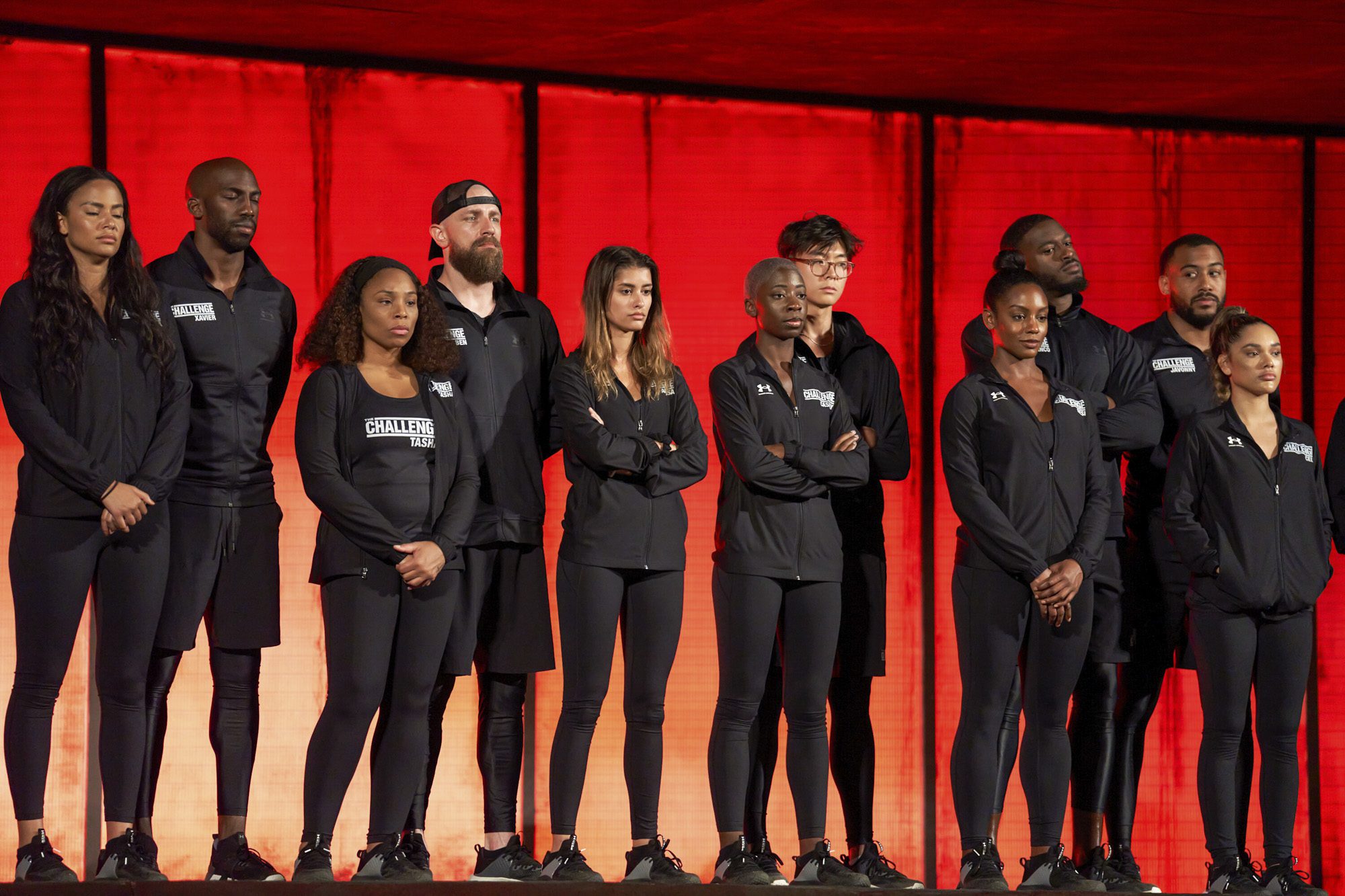 The Challenge USA Season 1 Episode 10 release date is up on the roster and here are all the details. Before we get into the details of the next episode, let us first understand everything that went down with the last one. We have seen how Sarah has been very delusional all along and likes to play on her own terms.

Although, her ignorance is now troubling people and I personally do not feel like they will tolerate her more if she continues her way of doing things. The girl basically told Angela to prove her worth after Angela has won the games at least three times. I mean, what was that all about? Her ego is growing too large and her words surely need a little control and respect from other members of the house.

In the 9th episode of the show, we saw the very first time that the house is having a one-on-one elimination of the season. Also obviously had an upper hand over all the tasks and he basically destroyed Leo in a Hall Brawl. With the last week seeing a male eliminated, we can already expect this week’s episode to oust one of the female contestants as well. This fact is making Cashay very nervous.

You can see her preparing for this week’s tasks. Although, undoubtedly, she is the weakest woman in the game right now. It is obviously a hectic pressure on one’s shoulder but we saw her having a great time on the cast’s day off and thus we can expect our girl to take the win and exit if required with pride. She is also a bit secure right now given her relationships with the other cast members in the house. They have formed an alliance between her, Justine, Desi, Sarah, and Cayla. They have renamed themselves the Fab Five. 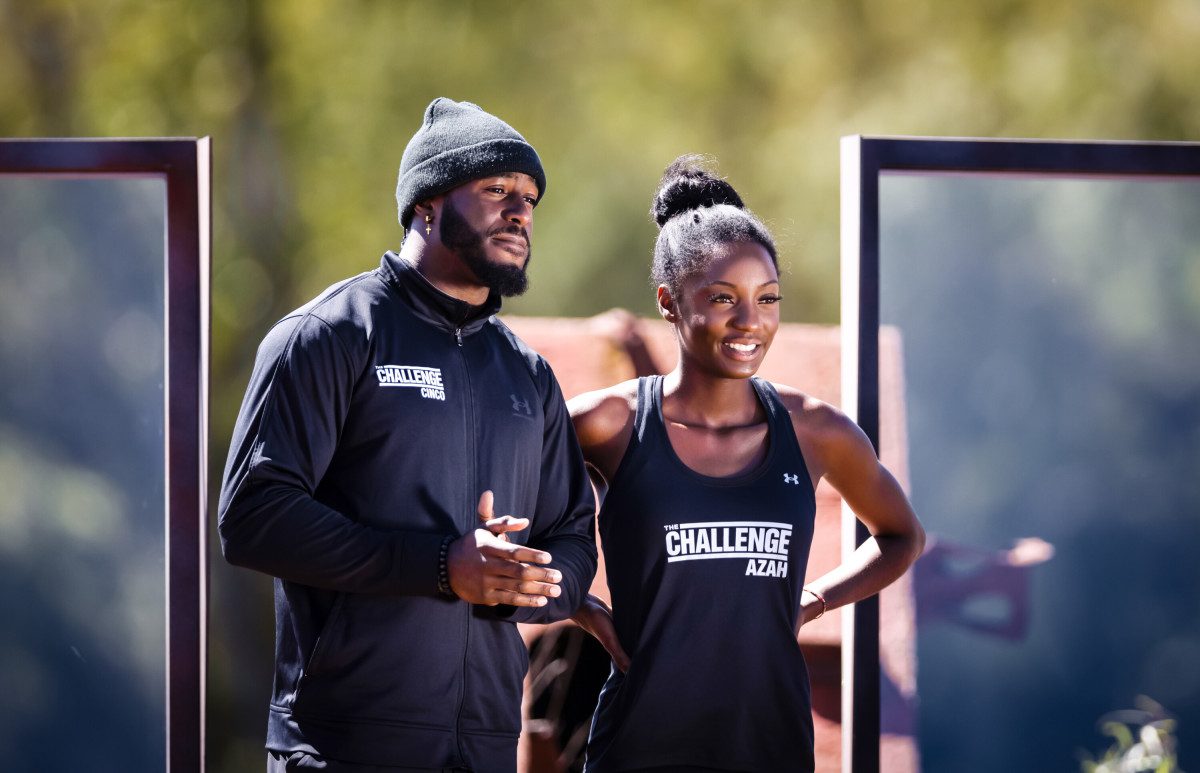 A still from The Challenge USA Season 1

This is actually a great thing to do because Angela and Alyssa are now excluded from the group. Well, Angela, even though she is not a member of the alliance, is not worrying so much about next week because she has the power of three games in her back pocket.

As for Sarah, she has not won even a single one. She even does not have a lot of money to qualify. We have seen how Sarah is always talking about how badass she is but she has never proven herself as fierce as she talks about in any of the competitions yet.

As for the people who were at the house during this, among them is Ben. He too has no idea about what Sarah plans to do next week. It is because Sarah does not trust him with her plans. She says Ben has been attached to Angela a lot for the past few days and thus, telling him her strategy would mean immediately failing. Well, coming back to the future of the series, here is what we know about the same.

The Challenge USA Season 1 Episode 10 release date is on the 7th of September 2022. The episode is supposed to drop out on CBS at 9 PM Eastern Time. The entry is titled Pledges of Allegiance. You can mark Wednesdays on your calendars for new episodes each week.

How to Watch The Challenge USA Season 1 Episode 10

The Challenge USA Season 1 Episode 10 can be watched easily when it broadcasts on CBS at the date and time we have mentioned above. Another way to access the show is through the Paramount Plus platform. The platform costs 4.99 dollars a month for an ad-supported version. You can always upgrade to a higher premium plan priced at 9.99 dollars a month.

Last but not least, an option to stream the episodes through demand is always available. You can go over to services such as Amazon Prime Video or Apple iTunes which may help you through it all. You can either rent or buy your favorite episodes or the entire season too.