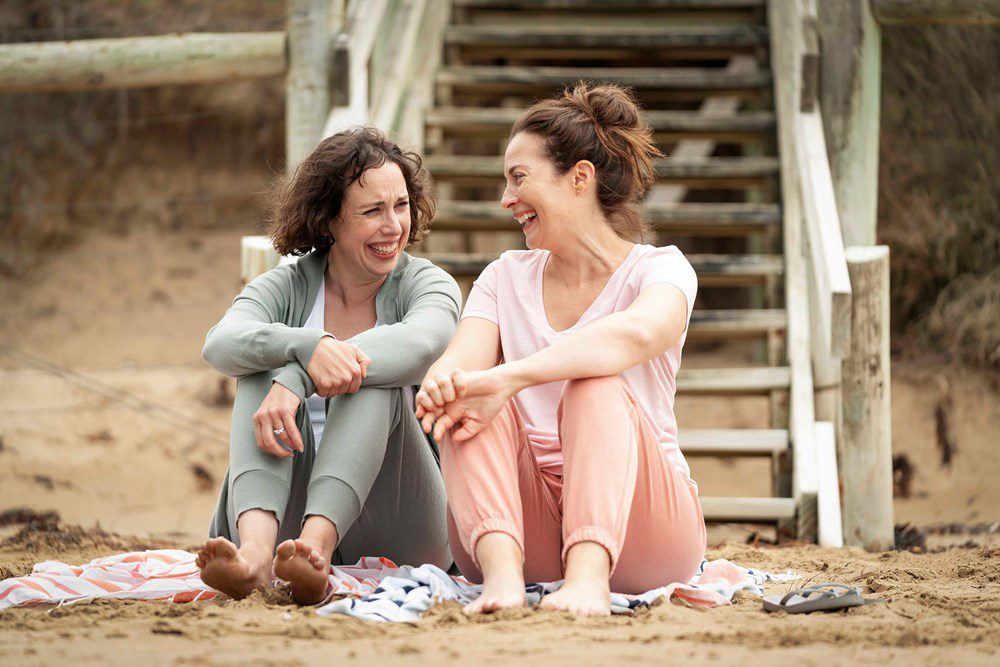 Summer Love Season 1 Episode 2 release date is what the fans are looking forward to at this point, and we have wrapped all the information about the same. The series serves as a great anthology drama to watch in your leisure time. It is an Australian television show made for ABC TV. Robyn Butler as well as Wayner Hope, have created the eight parts of this anthology show. You guys should know that a different writing team was appointed for the story of each of these episodes. As for the format, watchers will be able to witness eight love stories back to back.

All of them will happen over the course of eight episodes and follow eight different couples. Although, the one and only common factor between them is the holiday house. All these couples will rent a dreamy enchantment of the beach house. We will see them become completely different human beings as they spend a little time together with each other and relax. Everything will be as dreamy as you might expect it to be and with this, let us understand the recap of the already released episodes.

Summer Love Episode 1 focused on the couples Jules and Tom as well as Jonas and Steph. During the plot, we saw these two couples traveling to their booked houses for their designated holiday. These two always celebrate the holidays together with each other. Although, this year is a little different. One of them, Steph and Jonah, has a daughter named Molly. She has now become a toddler and you know how tedious it is to handle kids at this phase of their lives. Obviously, she took some space in their holiday plans last year, but this time, she needs even more love and attention from her parents as well as the people who are around her in order to learn and grow. The cast for last week’s episode included Harriet Dyer as well as Patrick Brammall. Then we saw Sibylla Budd and Stephen Curry. Well, coming back to the future of the show, here is what we know so far.

Summer Love Season 1 Episode 2 release date is on the 7th of September 2022. The episode is titled Kelly and Craig. It is supposed to drop out on ABC iview. New episodes drop out every week on Wednesdays. You can always check out the show through demand services such as Amazon Prime Video or Apple iTunes. These platforms will let you buy or rent your favorite episodes.

In Summer Love Season 1 Episode 2, we will see the focus on Craig and Kelly. The couple is in their 30s and has booked the same holiday house which we have seen in the first episode In order to get together with each other and understand themselves more, the two are taking advantage of their time off at the beach. The two seem to be perfectly in love and from the surface, do not have a lot of worries. Although, all of this changes when a new situation comes forward. It is obvious that Craig is a white person.

As for Kelly, she has faced racism all of her life being an aboriginal woman. Things are starting to slip out as Craig never takes any account or notices the racism she is facing. His ignorance is causing her to tear away from him. Soon, we will witness the two sorting it all out when the couple accidentally hit a kangaroo. While the animal is taken care of, the couple is now responsible to take care of its joey.

In the episode, we will see joey being a symbol for a child that the couple might have in the future. The main question that Kelly has in mind is the fact that they will surely have mix raced babies. Although, how will Craig be a good father if he does not even see the racism his children will face in the future?