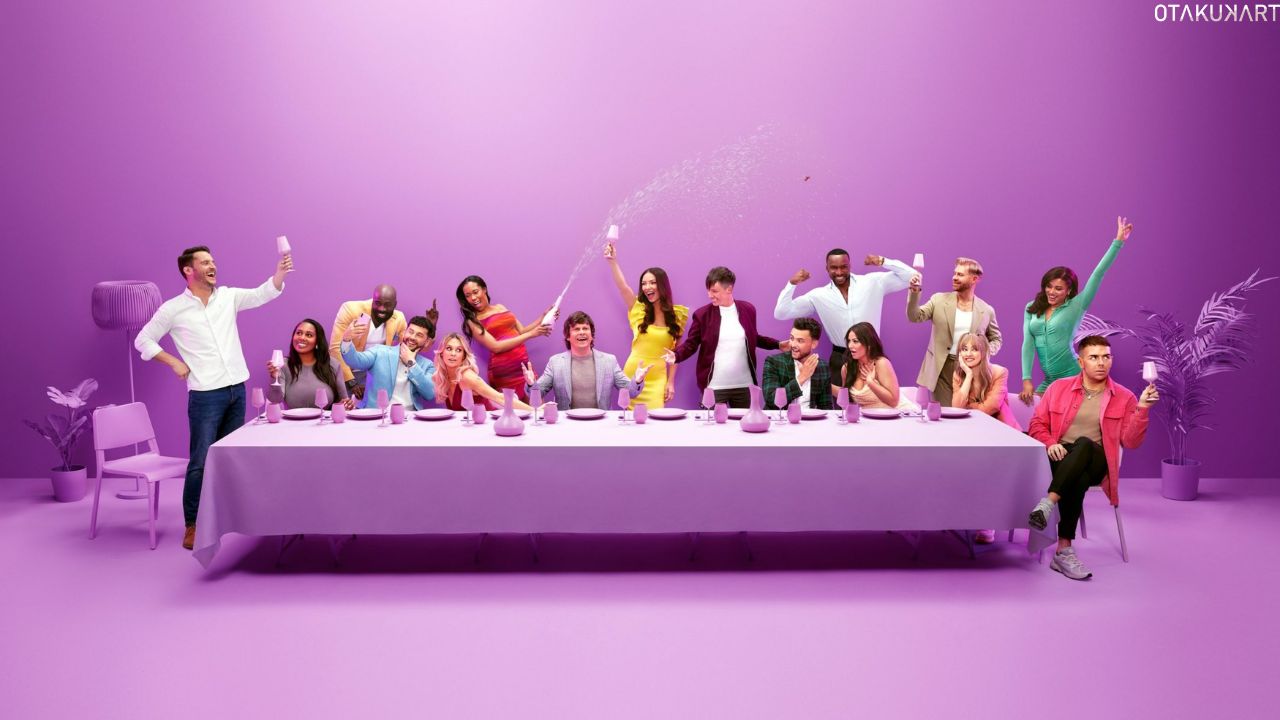 Because Married At First Sight UK is back, get ready for tense arguments, heartfelt cries, and lots of love. We’re in for a really interesting season, especially with the bachelorette and stag dos scheduled to take place in the forthcoming episodes, with 16 singles seeing the future mate and the moment they headed down the aisle for the very first time.

Mel Schilling, Paul C. Brunson, and Charlene Douglas, relationship gurus, will once more assist singles in finding their ideal mates. Adrian, Duka, Richie, George, Kwame, Pjay, Thomas, and Jordan are among the grooms, while April, Chanita, Jess, Kasia, Lara, Jenna, Whitney, and Zoe are the Brides. The reality show, which is well-liked by viewers and is known for always bringing the drama, was the third most streamed program on All 4 last year. 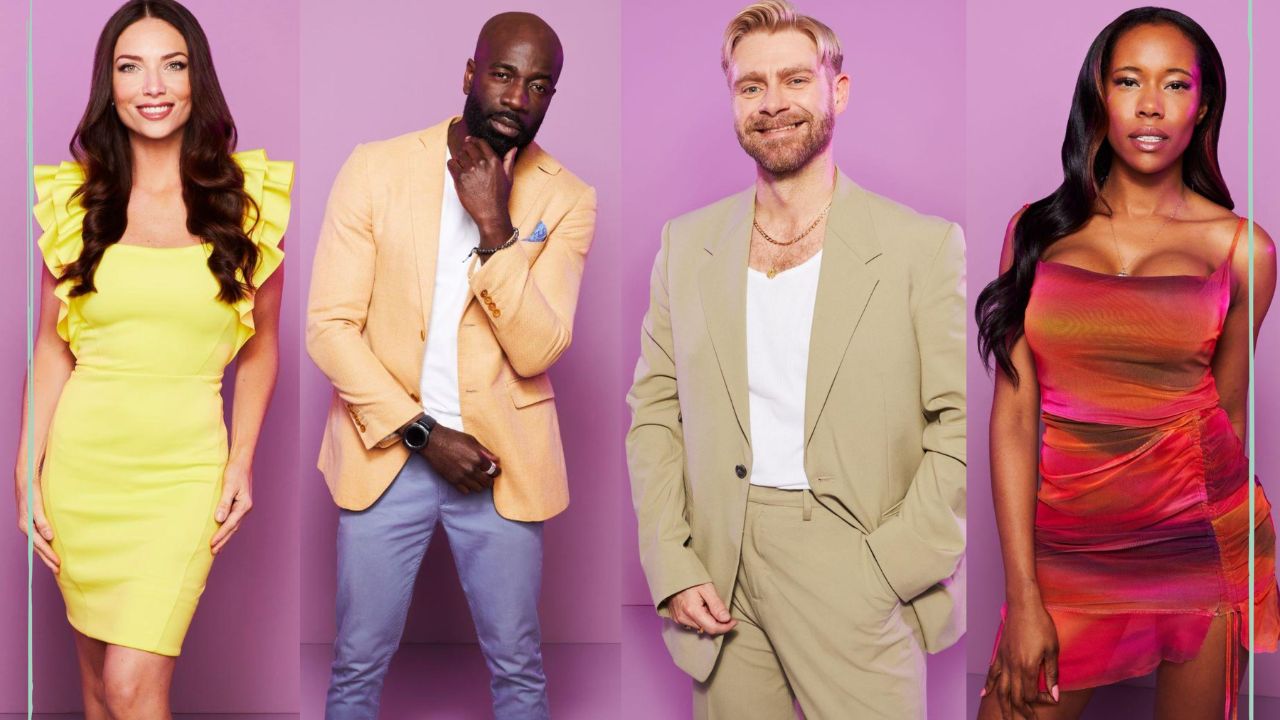 For its return in 2022, Channel 4 executives have vowed that the show will be “larger and more dramatic than ever.” With 30 episodes guaranteed, this MAFS UK series is the largest to date. That suggests that the program should last roughly seven weeks. So, without any further ado, let’s get in to know about Married at First Sight UK Season 7 Episode 6. Let’s go!!

What Happened In Married at First Sight UK Season 7 Episode 5?

The final couples were married on Married at First Sight UK Season 7 Episode 5, which has just begun broadcasting on E4. The grueling final commitment ceremony for the play is already underway. It is unknown whether Jenna and Zoe or any of the other couples are still together because the show has just started airing. However, as of this point in the narrative, they are still a couple, having initially met at the altar.

When she argued with the gay groom Thomas during the bridesmaids’ hen party, Jenna was first presented to viewers. While he believed it was crucial to keep specific marital traditions as members of the LGBTQ+ community, she admitted she didn’t believe in being led down the aisle. The moment Jenna told him her father had passed away, he lost his cool. 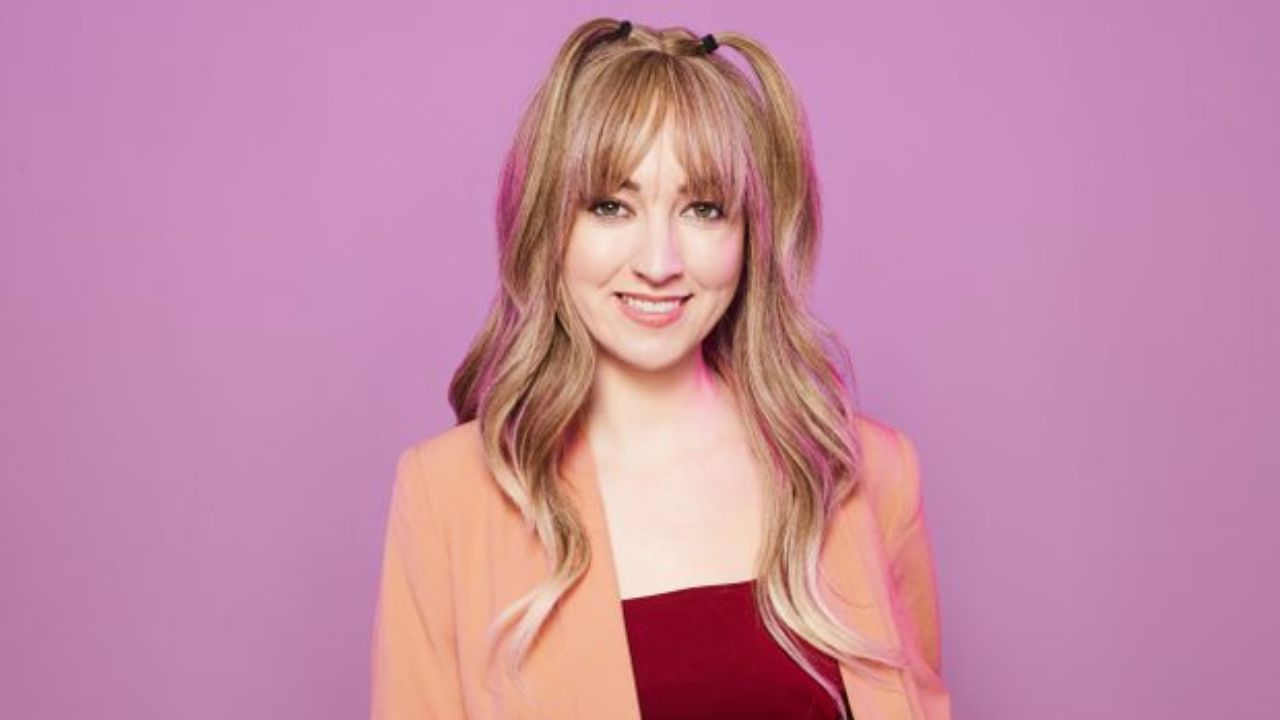 Jenna, who is originally from Blackpool, never imagined she would get married because the other tradition of taking the man’s name if she were straight didn’t sit well with her. She is hopeful that by using this technique, she will meet the person she will spend the rest of her life with. Although Zoe has a strong personality, she is looking for a true connection with someone who can bring out her more sensitive side. Four more single people marry a stranger in the episode, but having too many expectations could end badly.

How To Watch Married At First Sight UK Season 7 Episode 6?

However, the only place to watch Married at First Sight in the UK is on Channel 4 and its streaming service All4. You won’t want to miss it, so save the dates and let us know below if you plan to attend the performance. The release date and details for Married At First Sight UK Season 7 Episode 6 were the main focus of this article, so perhaps all of your questions have been answered. Then continue streaming! Follow us for more entertaining updates.

Also read: Is Gandalf There In The Rings Of Power? Everything We Know