Who is Leaving Mojo in the Morning Show?

For many in the neighborhood who have an early commute, the Detroit-based radio talk show Mojo in the Morning has served as a welcome aid. They get to hear jokes, remarks, and more as Spike, Ellen, Mike, and Meaghan start their days. However, the program has been hinting lately that someone is going, and we finally know who it is.

What’s Mojo in the Morning all about?

The popular American morning news and talk show Mojo in the Morning air daily from 6 am to 11 am Eastern Time. A warm-up show airs from 5 am to 6 am. Detroit’s Channel 955 broadcast the program’s premiere on February 21, 2000. The radio program achieved the distinction of being Michigan’s longest-running FM morning program in 2020. The program actively promotes charitable causes and has established two local organizations: “Time Team,” which calls on listeners to volunteer their time for a variety of community service projects, and “Breaking and Entering Christmas Wish,” which arranges to deliver clothing, food, toys, and Christmas trees to recipients at their doorsteps. Additionally, the revenues from sales of the “Phone Scam” segments’ CDs were donated by the program. 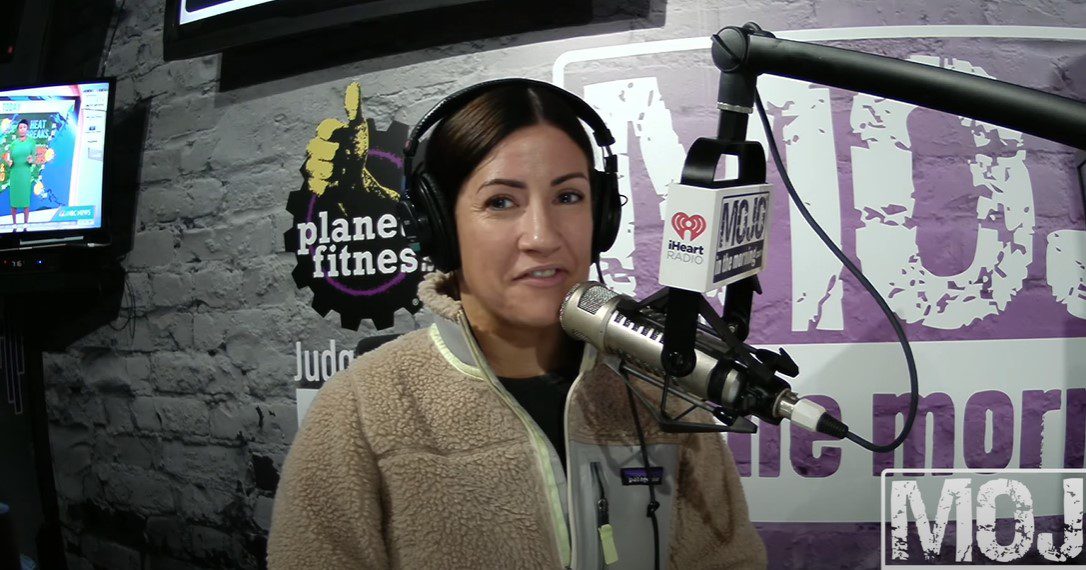 Who is Leaving Mojo In The Morning Show?

Who is Leaving Mojo In The Morning Show?

One of the show’s producers would leave for the final time, according to a statement made on July 27, 2022. Recently, the show teased the viewers by joking that someone would be departing Mojo in the morning. The viewers were curious to find out who was leaving and unclear about who would leave. Finally, on July 27, they learned that Ellen McNally, one of the presenters, would depart Mojo the following morning. Formally revealed on their Instagram profile, Mojo in the morning, “Today, our show’s producer Ellen made the announcement that she will be moving to Chicago. Although we are heartbroken to see her go, we are excited to watch what she does next.” It’s all in the caption, really.

Also Read: Is Rapulana Seiphemo Leaving The Queen? Future of the Show

Who is Ellen McNally?

Radio show producer Ellen is well-known. She’s a New Yorker. Despite her prominent work, nothing is known about her private life because she prefers to keep things private and out of the spotlight. She was a fantastic public speaker whose lovely voice lifted everyone’s spirits. She has a sizable fan base for both herself and her work. She has a beautiful heart and is pleased with everyone. Ellen McNally’s private information is still unavailable. She is the kind of person that prefers to keep all details of her private life private.

Who is leaving Mojo in the Morning Show?

Why is Ellen Leaving Mojo in the Morning?

In her announcement, which was also shared on the Mojo in the Morning Instagram, Ellen stated that moving from New York to Detroit and joining the show was a “huge jump.” Now is the opportunity for her to repeat it. She will be relocating to Chicago in the upcoming weeks, although a specific date has not yet been confirmed. Although Ellen hasn’t yet disclosed what Chicago has for her, judging from her remark, it appears that she is changing careers. Many believe she is still working in radio because she made no mention of leaving the industry. She might only have to wait a little while before making her new employment announcement.