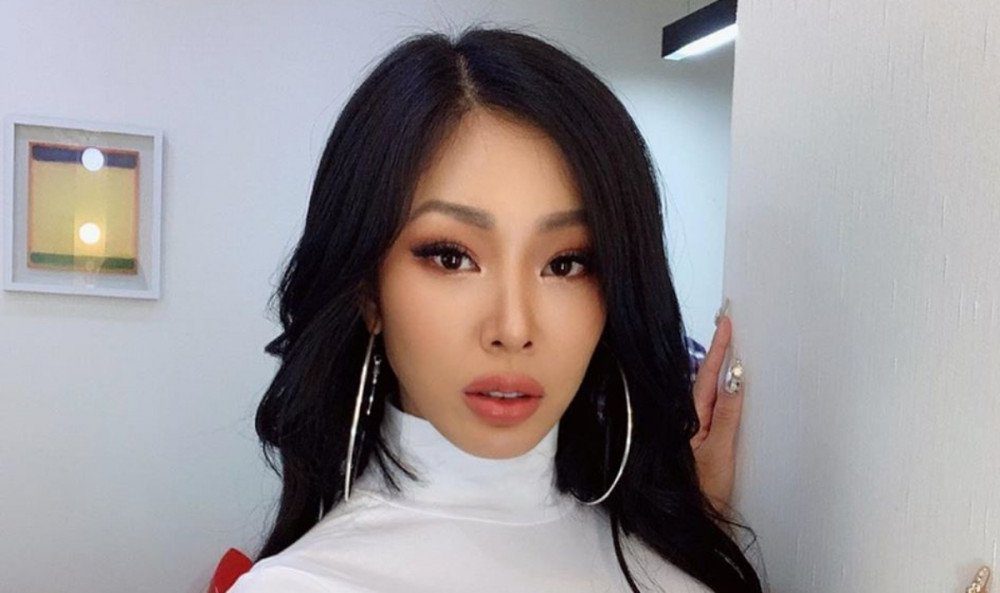 Why did Jessi leave P Nation is one of the trending questions in the mind of the k-pop fandom. On July 6, 2022, k-pop star Jessi’s contract with P Nation came to an end. While many fans were expecting the idol to renew her contract and continue working with PSY, one of the most loved k-pop idols, Jessi did the opposite. She decided not to renew her contract with P Nation. As the entertainment company went on to release the official notice about Jessi’s exit, the whole fandom was shaken. As many fans went on to ask Jessi about her decision, she went on to clear some air.

Signing the contract back in 2019, Jessi worked with P Nation for two and a half years. Releasing the official announcement, P Nation shared that their exclusive contract with Jessi had expired. Being the first artist under P Nation, Jessi has been with the company since the start. And they deeply regret that she was leaving. Teaming up together, both P Nation and Jessi have come a long way. Wishing Jessi good luck in her future, the company went on to ask the fans to support the artist for her decision. 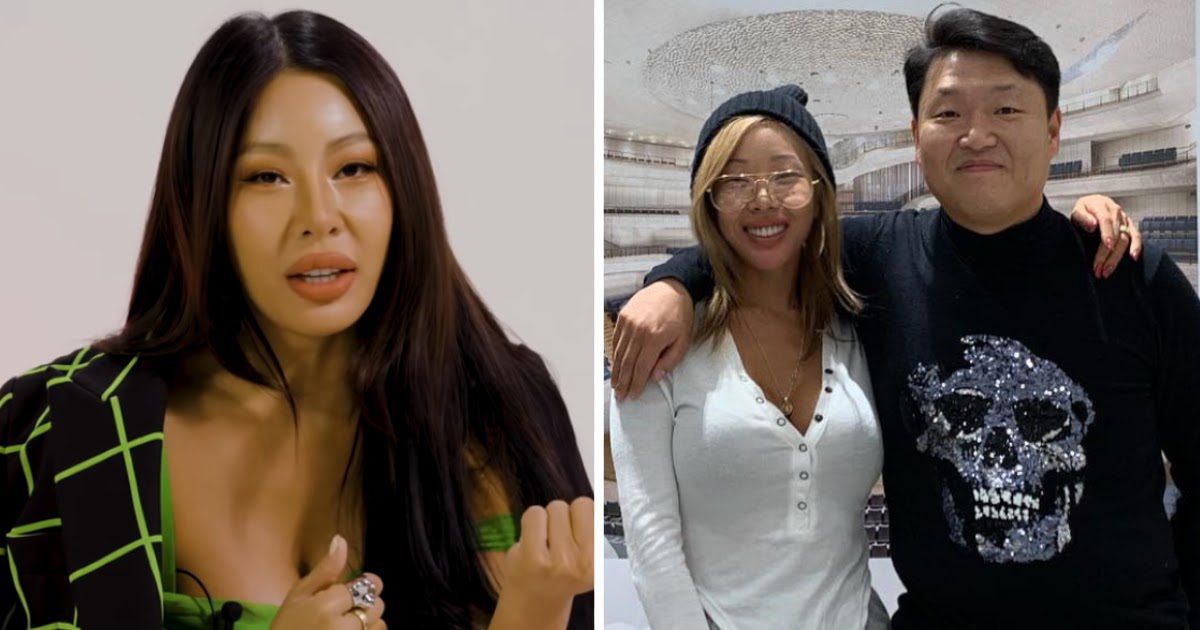 Why Did Jessi Leave P Nation: Jessi with PSY

Under P Nation Jessi has released over five singles including Who Dat B, Drip, Zoom, Numb, and many more.

As many fans said, the news of Jessi leaving P Nation was something they never expected. Led by PSY, P Nation is known to have a lot of positive reviews in the k-pop community. With her fandom bombarding Jessi with texts and tags on social media, Jessi went on to address the question on the same day. Taking to her Instagram account, Jessi went on to ask fans not to make up any assumptions or rumors about the departure.

Jessi revealed that there is no bad blood between her and P Nation and in fact she loves and respects everyone she has worked with. Saying that the truth will come out with time, Jessi asked the fans to give her some time to rest and collect her thoughts. Having been active in the Korean Entertainment industry since 2005, Jessi revealed that she wants to rest for a while. She also cleared that she is not retiring and is only getting started. 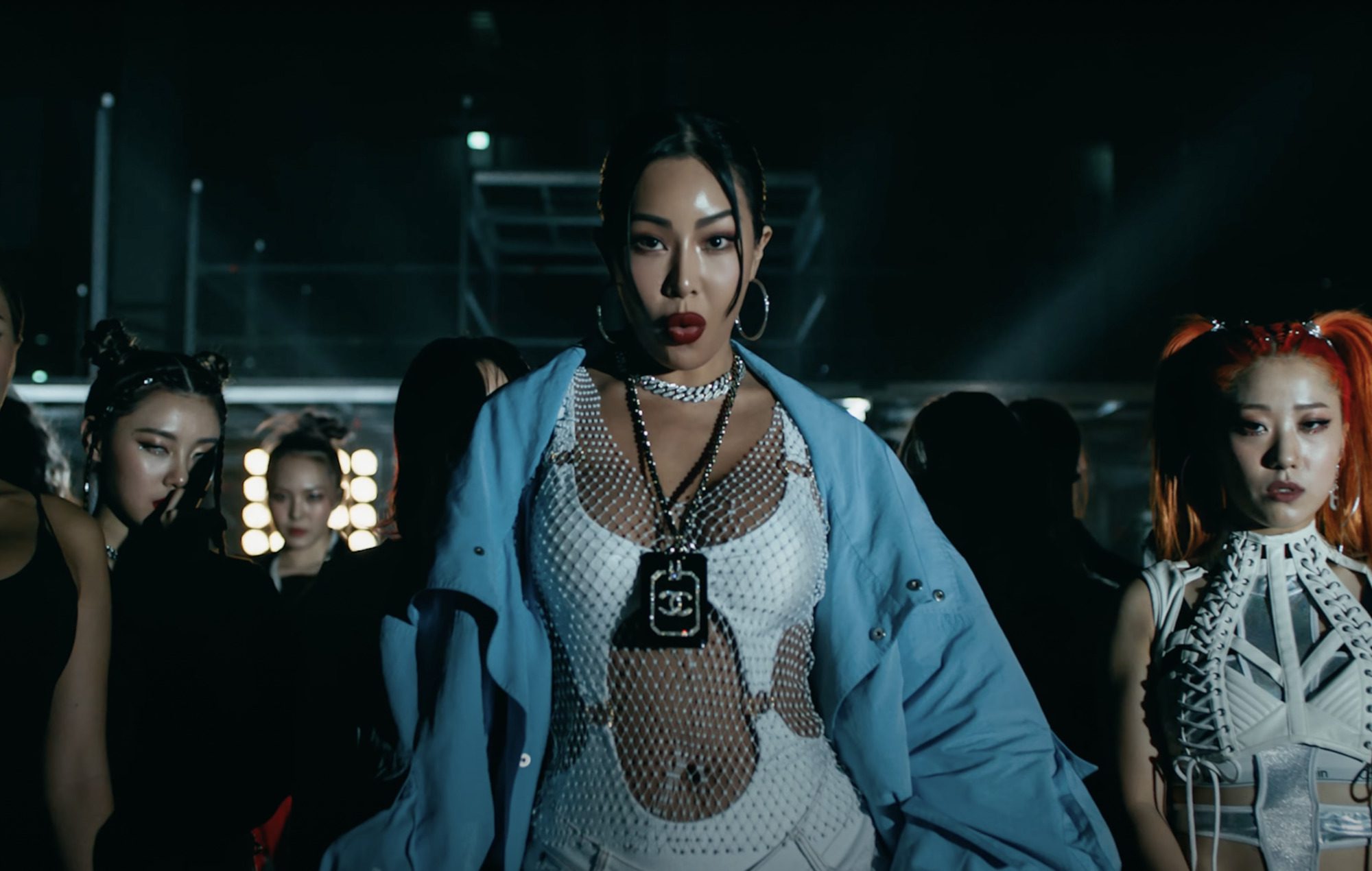 Why Did Jessi Leave P Nation: What Do The Fans Think?

After hearing Jessi’s response, k-pop fans have a lot of things going on their mind. While some think that the idol left the agency to focus on herself while some think it’s because of the recent events. Last week, Sunmi replaced Jessi as the host of the talk shaw Showterview. Some are blaming this for the departure. While some believe that Jessi is going to start her own company and lead the way for the upcoming independent artists. With all the assumptions going on, Jebbies (Jessi’s fandom) has also asked other k-pop stans to not make any rumors and let the idol rest.