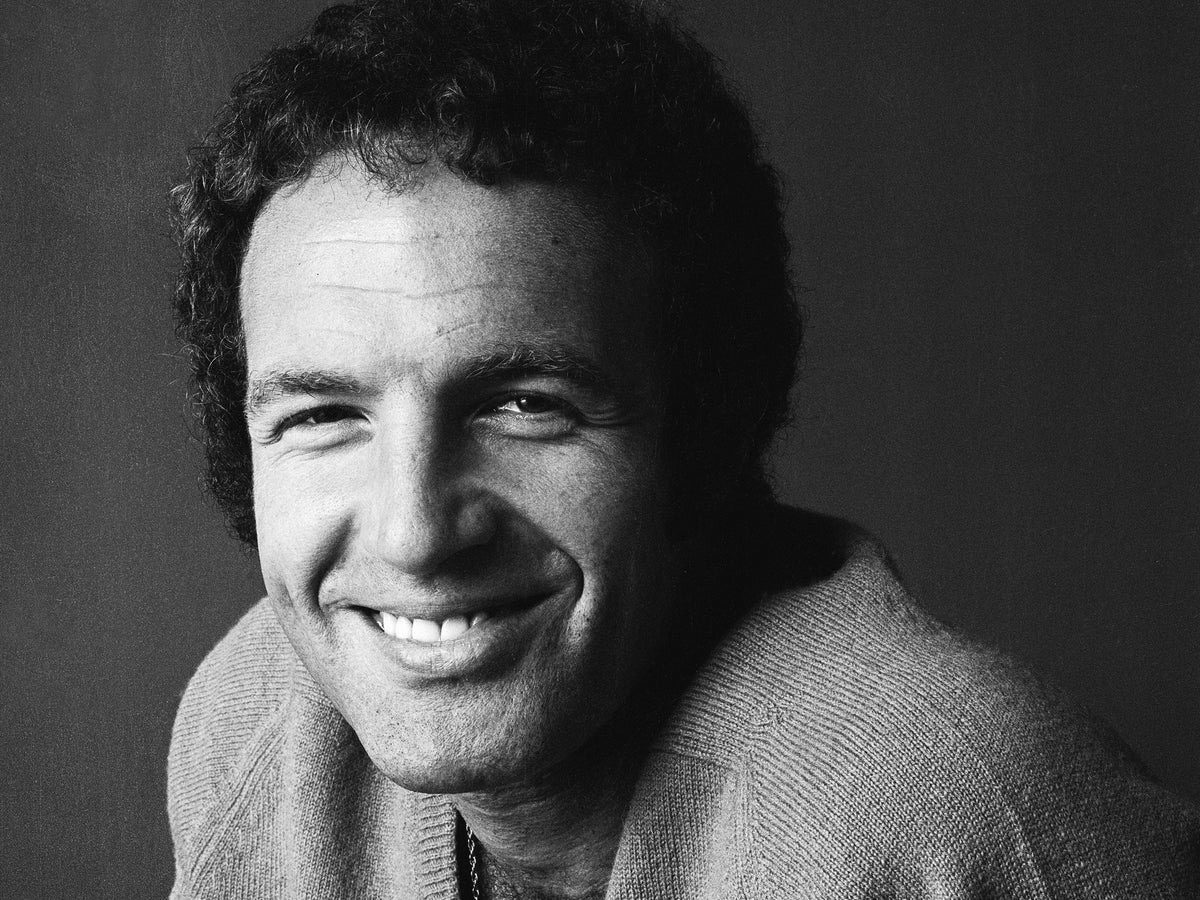 It is a sad day indeed as popular actor James Cann has passed away. The devastating news was further confirmed on the actor’s official Twitter page. He was 82 years old.  As the statement reads, the family appreciates the outpouring of love and heartfelt condolences and asks everyone to continue to respect their privacy during this difficult time.

The actor is known for his impressive roles in iconic movies such as The Godfather,” “Elf” and Misery. Cann played the role of  Will Ferrell’s father in “Elf.”John Cusack remembered the actor as he described him as a fun guy to be around and was always supportive of his career. Cusack further added how Cann even did a cameo in his tv special and got Robert Duvall to be in it as well.

James Cann Starred In The Godfather and Misery

The late actor’s other works include his one-off TV appearances in the ’60s before he landed his first film role in 1963’s “Irma la Douce.” He even received an Emmy nomination for his meticulous performance in the TV movie “Brian’s Song” back in 1971. Rob Reiner mourned the actor’s death as he said how he loved working with him while further adding that Cann was the only Jew he knew who could calf rope with the best of them! Here’s the heartfelt Twitter post.

So sorry to hear the news. I loved working with him. And the only Jew I knew who could calf rope with the best of them. Love to the family.

Cann soon rose to fame playing Sonny Corleone in Francis Ford Coppola’s “The Godfather, The role was a huge success and it earned him a Best Supporting Actor Oscar nomination along with a Golden Globe nod back in 1972. The actor’s manager, Matt Del Piano remembered Cann as a funny, loyal, caring and beloved person. 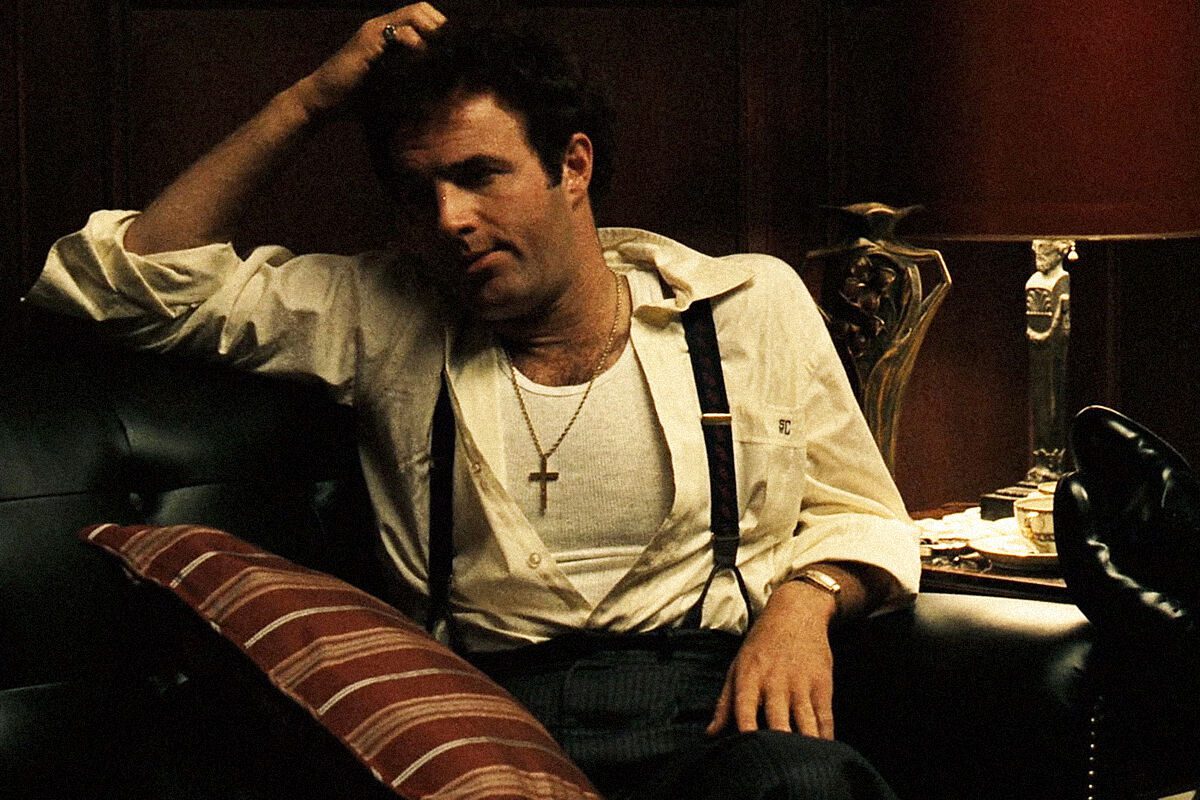 The actor looked back in time while talking about his career in an early interview in March 2020. Cann believed things that made ‘The Godfather’ successful, besides brilliant directing and writing and wonderful actor was that everyone enjoyed making it, and that comes off on the screen he further added that the audience could tell that they were having a good time doing what we were doing up there.

Also, read Who is Bella Thorne Dating? The Actress Sparks Dating Rumours With This Actor!