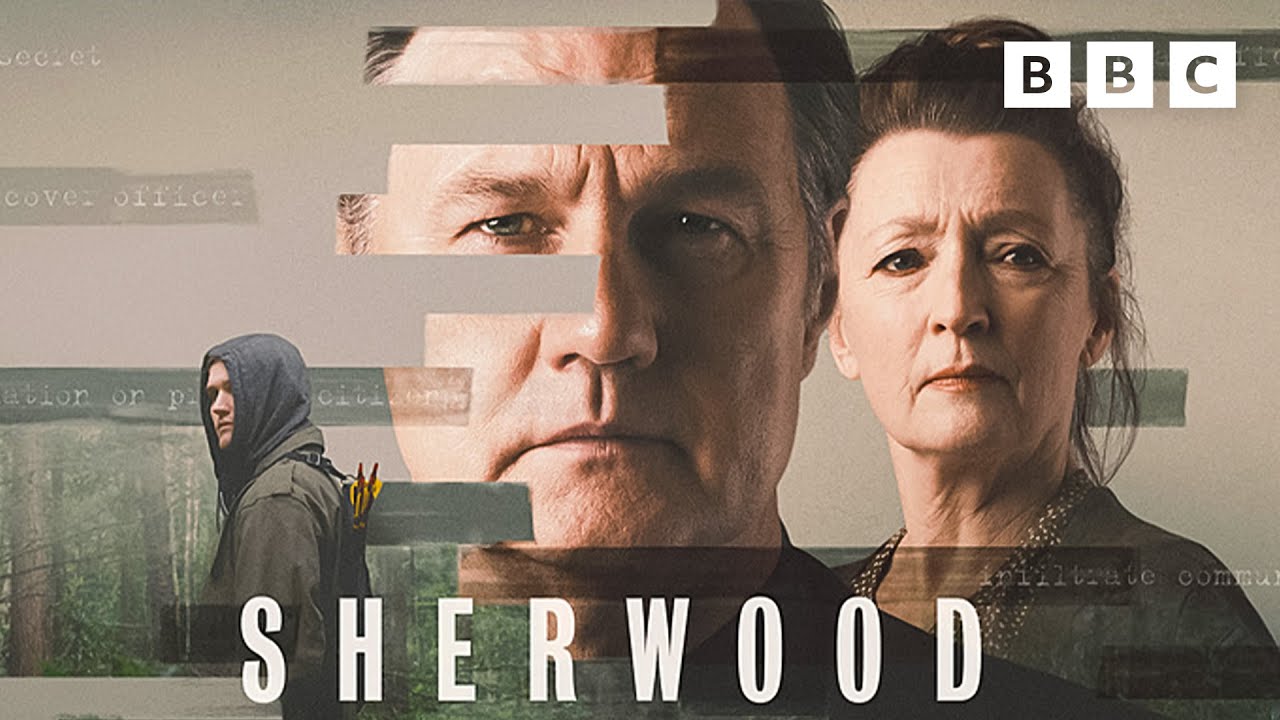 Where Is The BBC drama Sherwood Filmed?

The BBC drama Sherwood has taken the viewers by storm. As the thriller is headed to release its final episode soon, fans have been wanting to know everything about the drama. And the question about Sherwood Filming Locations remains the top one. Sherwood tells the tale of two murders that no one ever expected in an already fractured community in 2004. It shook everyone to the core. The murder and investigation led to one of the largest manhunts in British history. The scenario at the time was so bad that the village was reminded of miners’ strikes of the early ’80s. 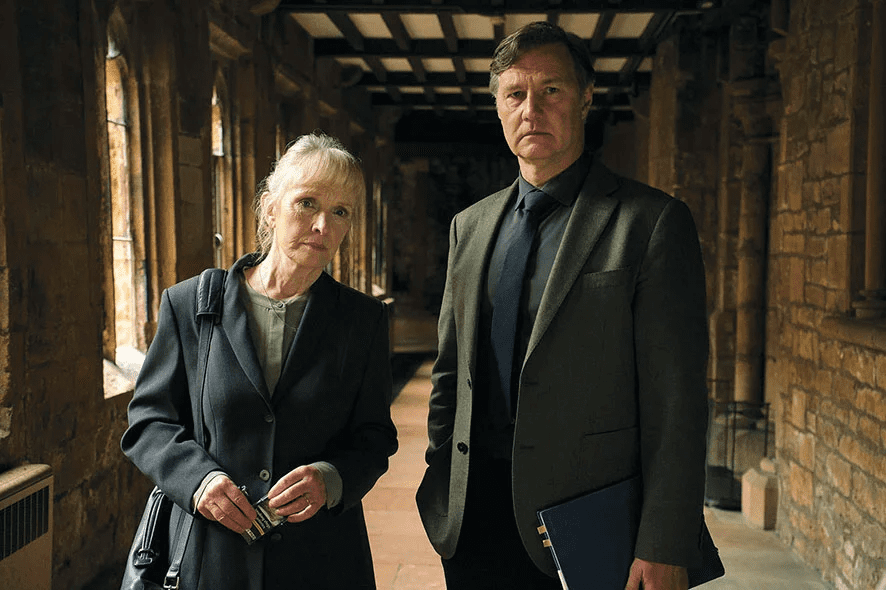 Sherwood Filming Locations: A still from the show.

What Are The Sherwood Filming Locations?

As the thriller drama is based on the murders that happened in the North of Nottinghamshire, Sherwood is based in the Ashfield district of Nottinghamshire. The fact that Sherwood is based in Nottinghamshire, according to James Graham, the setting is very important for the show.  The production team of Sherwood travels to the North of England to shoot the episodes in Lancashire and Yorkshire County. According to James, Manchester, Bolton, and Blackpool are also the places where the team has filmed the episodes of Sherwood.

As he himself hails from Nottinghamshire, it was a feeling of pride when the creator saw his home county appearing on TV. Ever since he started his career, James has been trying to find a story to film in his hometown. But could never find an opportunity.

In an interview, James Graham, i.e., the creator of Sherwood, went on to share that to shoot Sherwood, the production team has traveled to a lot of neighboring cities. He revealed that the village and civil parish Annesley of Ashfield and Newton Aycliffe had given them the best shots of the community. The highlights of the show include the infamous Newton train station. There is a whole episode of Sherwood filmed in Newstead Abbey. 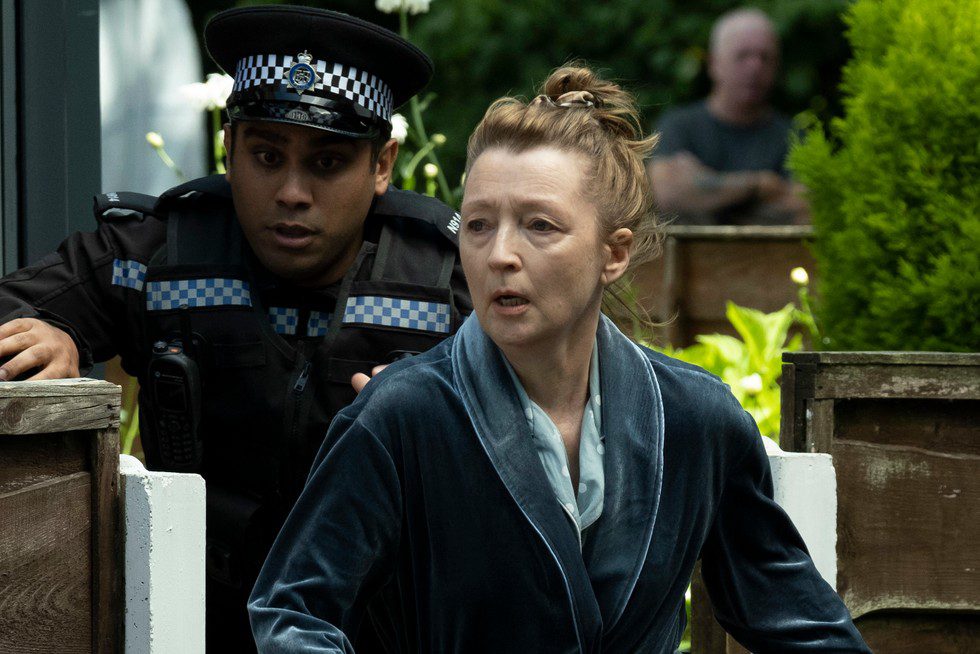 Sherwood Filming Locations: A still from the show.

The Sherwood filming location used to be a mining village, so it never got to be on the national stage. He always felt that the county and its people were being left behind. And now, when he has the chance to give a voice to the people who grew up, he thinks of it as a huge privilege and responsibility. While getting ready to film Sherwood, James has done his best to merge the filming locations and the story true to the real story behind the murders with his own fictional ones.

How To Watch Sherwood?

All the episodes of the British drama Sherwood are released on Monday and Tuesday at 9 pm BST on BBC One channel. For online free streaming of the episodes of Sherwood, one can head to the BBC iPlayer. With each episode having a runtime of over 60 minutes, Sherwood has a total of six episodes. The final episode of Sherwood will be released on June 28, 2022.