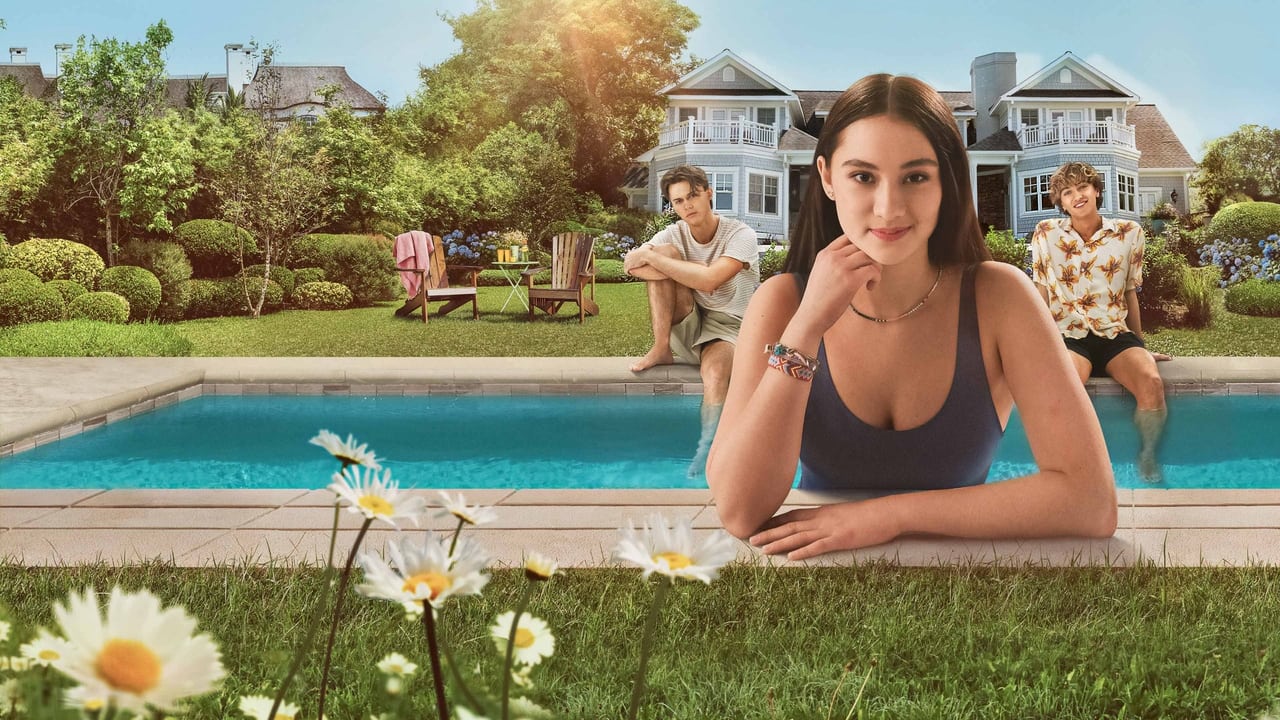 The Summer I Turned Pretty’s Season 1 was only recently premiered, but Amazon Prime has already ordered a second season. Jenny Han, well-known for writing To All the Boys I’ve Loved Before, is the author of the novel with the same name that served as its inspiration. She worked as a co-showrunner and co-writer on the first episode. The new television series follows teenage girl Isabel “Belly” Conklin, who may be spending her final summer with her family at the beach they go to every year.

A captivating love triangle is the plot’s center. Conrad, portrayed by Christopher Briney, was Belly’s childhood friend, and she has had a crush on him for a very long time. Now, it appears that he is starting to take notice of her. However, his younger brother Jeremiah, portrayed by Gavin Casalegno, soon begins craving love with Belly as well. She is unsure who to choose, and there are two more novels in the series that can be taken in subsequent seasons to further explore the topic.

The romantic drama series’ story takes place in a visually stunning setting that provides the delicate love stories with a suitable backdrop to grow. Let’s look at the locations used to bring Summer I Turned Pretty to life.

The Summer I Turned Pretty was filmed in North Carolina’s Greater Wilmington region. From June to October 2021, the first season’s episodes were filmed. The team used a number of venues in Wilmington and the nearby areas for the filming of season 1, reportedly hiring 150 local crew workers from the area. 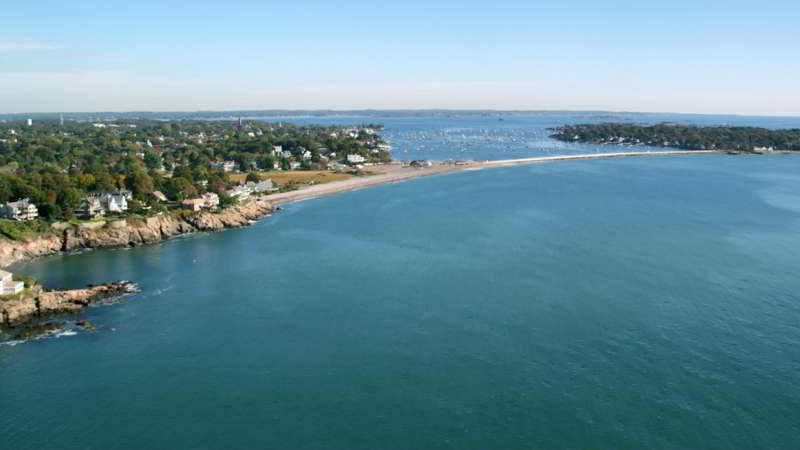 Sadly, it turns out that Cousins Beach, where the two families spend their annual holiday, doesn’t truly exist. Belly’s story was created by Han, who admitted to having “a lot of beachfront in her head,” but that’s part of the appeal of the made-up location. Cousins Beach, the main location of the show, is modeled after actual beach towns like the Hamptons, Cape Cod, and the Outer Banks. Here are some specifics about the filming locations.

In the fifth episode, “Summer Catch,” Belly and Jeremiah are seen bicycling close to the Fort Fisher State Heritage Site in Kure Beach, Pleasure Island. At 8 Lake Park Boulevard in Carolina Beach, there is a real dive bar called the Fat Pelican where Susannah and Laurel spent the night in the fifth episode.

The first episode of the series opens with establishing images of a stunning coastline that resembles either the Hamptons on Long Island or Cape Cod, Massachusetts. The gas station Russell’s Gas and Groceries is located at 2101 Wrightsville Avenue in Wilmington. This is the same place that was featured in the Along for the Ride Netflix film, which is situated in the similarly made-up town of Colby Beach. The ancient lookout tower of the Wilmington Cape Fear Flyers Association is not far from the entrance sign for Cousins Beach that we saw on the show. This location is close to the eatery shown in the 2013 romance drama Safe Haven, which was also filmed nearby. 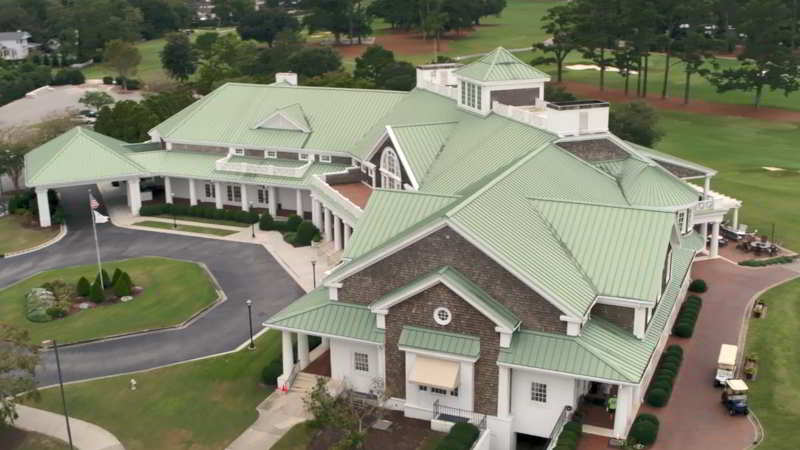 A significant setting in the series is Wilmington’s Cape Fear Country Club. Here, shots for the debutante ball, the swimming pool, and other events were filmed. The oldest country club in North Carolina, which was founded in 1896, contains an 18-hole golf course that played host to the PGA Tour from 1949 through 1971. The other beach was shot near Wrightsville’s southernmost point, just east of Wilmington. The landscape depicted is the Crystal Pier, which extends 475 feet into the Atlantic Ocean. The Papercut Books, located at 200 Market Street in Wilmington, is the actual bookstore called Whale of a Tale. The studio work was captured on sound stages at EUE Screen Gems Productions in Wilmington.

The girls visit Wilmington’s Blush Haus of Beauté at 1900 Durham Road to look for debutante costumes in episode 2, “Summer Dress.” Conrad starts to learn how to sail with author Cleveland Castillo in episode three, “Summer Nights.” The Cape Fear Marina, which is close to the Hilton Drawbridge in Wilmington, is where all of these sequences were shot. The new Padgett Station for Wave Transit in Wilmington is where Taylor boards the bus to get to Cousins Beach. Episode six’s volleyball competition, “Summer Tides,” was shot at Capt’n Bill’s Backyard Restaurant and Volleyball Facility, which is situated in a Wilmington area to the north of the shore. 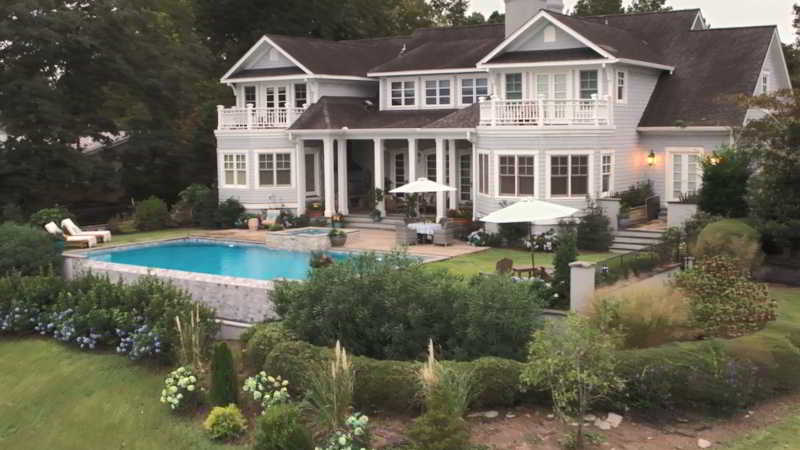 The Summer I Turned Pretty House

Susannah’s jaw-dropping vacation home is a gorgeous mansion located at Porters Neck Plantation, a personal, gated golf course area in Wilmington. This luxurious neighborhood, which is situated on Futch Creek, is bordered by ponds, lakes, streams, and conservation areas. Built in 2005, this magnificent 6,144 square foot (570 m2), five-bedroom, six-bathroom home has an estimated market worth of nearly $2 million. Amazing stream views, a nicely groomed yard, a charming dock, and the infinity pool that is shown in numerous shots all come together in the Fishers’ lovely low country-style home.