Who are the Marauders in the Harry Potter series? Why are we talking about Marauders? Because there is a possibility of an upcoming Harry Potter series on HBO. However, there is no confirmation. But only the mere possibility has made the fans curious about the plotline of the upcoming series. All anyone can think and expect from the new series is the story of Marauders. Although there are many other things the story can continue with but at this point most exciting story can only be about the Marauders.

All the Marauders play a very crucial role in the growth and development of Harry; Potter in the book and on-screen too. In this article, we will brief you on who are the Marauders in the Harry Potter Series?

Who are the Marauders in Harry Potter Series?

The Marauders in the Harry Potter Series are a group of four Gryffindor students who attended the Hogwarts School of Witchcraft and Wizardry from 1971 to 1978. The group of four includes James Potter(father of Harry Potter), Remus Lupin, Sirius Black, and Peter Pettigrew. During the 1970s, Hogwarts was heaven for all the British Wizard. If the upcoming series is based on the Marauders, fans can see classic locations such as Great Hall and Gryffindor common room. 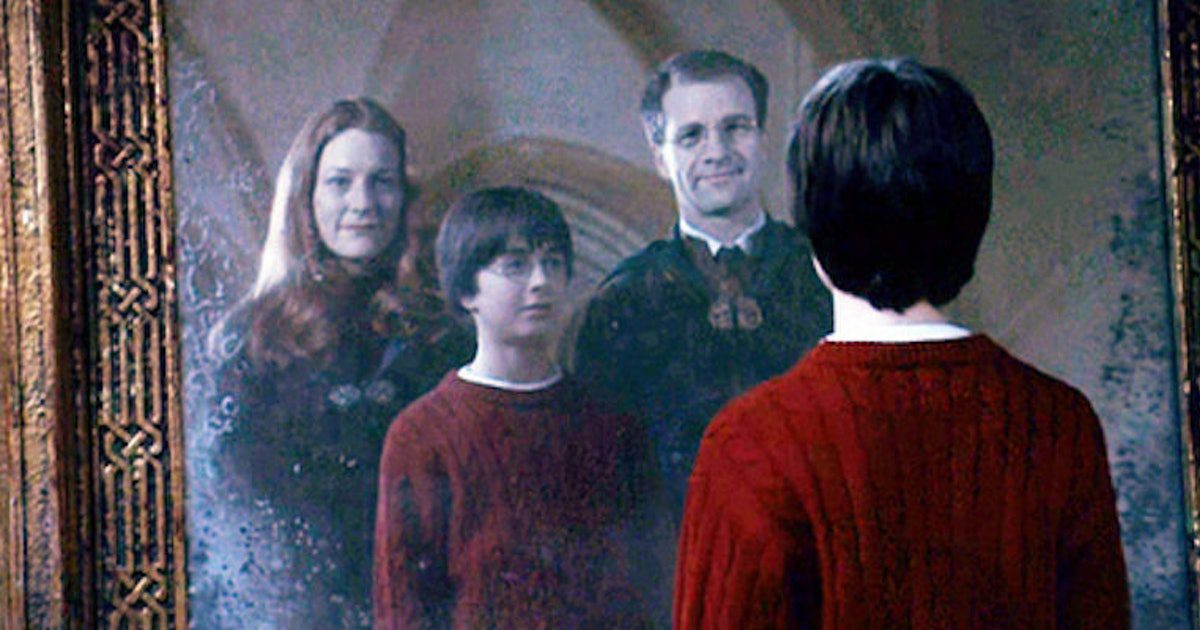 James Potter is in love with Lily Evans during the 70s. We can say that there would be no existence of Harry Potter without the Marauders. As the Marauders series only have the love life of his father and mother before their death. Marauders discover that Remus Lupin becomes a ware wolf, so the other boys decide to be animagi during his transformation. The procedure of becoming an animagi is very typical and often consists of some impressive magic.

By now, you must have understood that they are not called Prongs, Padfoot, Moony, and Wormtail without reason. Marauders have amazing magical powers and they did some traditional magic which will be a treat to Potter’s heads if the series is about the Marauders.

What to expect if the Marauders series is produced?

Suppose the upcoming series will have the story of Marauders. Fans will be able to understand their stand for Snape. The question of Snape being a villain or hero has always baffled the Potter Heads. During his studies, Snape was badly bullied by the Marauders and lost his trust in Lily. Marauders were always a bully in Hogwarts and loved breaking the rules.

Potter Heads will also be able to enjoy the love story of James Potter and Lily Evans. Although, the best part would be to see Lord Voldemort’s actions at those times. He killed James and Lily, and it would be great to know the story behind Peter Pettigrew’s betrayal

Also Read: 20 Harry Potter facts you did not know

We hope that you all have must get the basic idea of the Marauders in the Harry Potter series and their importance. If you want us to cover more topics like this. Let us know in the comment section.