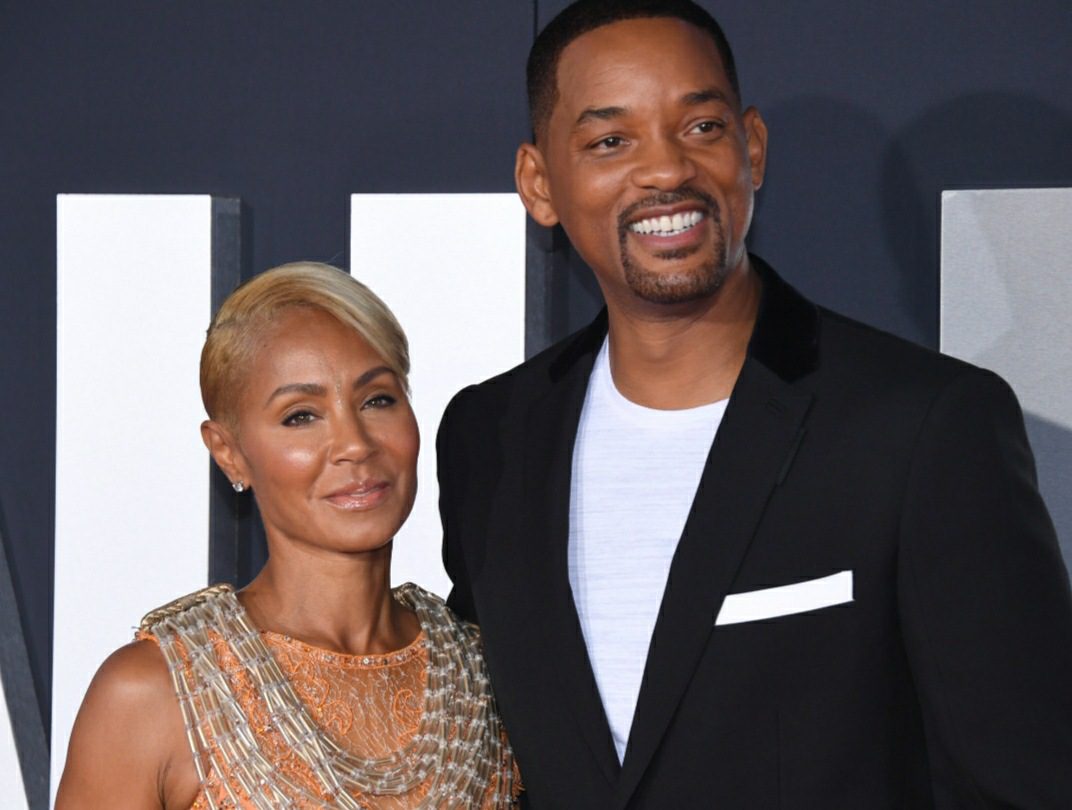 Sadly, Jada Smith and Will Smith sparked divorce rumors. Here lies the question, how true are they? Before getting into what’s happening to their relationship, let’s have a look at who they are. Will Smith is a legendary actor who has done multiple award-winning films and series. Some of his famous works are listed as The Legend of Bagger Voice, The Karate Kid, Suicide Squad, Aladdin, Spies in Disguise, King Richard, etc.

He is set to release his upcoming film, Emancipation. On the other hand, Jada Pinkett Smith is also a great actress with credits including- Angel Has Fallen, Matrix Resurrections, Hawthorne, Gotham, etc. She also co-hosts Red Table Talk.

Coming back to their relationship, Jada Smith and Will Smith tied the knot back in 1997. Both have admitted to sharing extramarital affairs while staying married to each other. Like every other relationship, there have been several ups and downs in their life. But, they have stayed by each other’s side, no matter what. Then, what fueled their divorce rumors? Are Jada Smith and Will Smith getting divorced? Here is what we know!

Jada Smith And Will Smith Spark Divorce Rumors: How True Are They?

No. Jada Smith and Will Smith aren’t getting divorced yet. Their legal separation rumors are nothing but fake. It’s not valid! This speculation was made after Will Smith slapped Chris Rock at the Oscars. Fans started to wonder if the former actor’s personal life ish going to get affected. More precisely, if the couple is heading for divorce. But that’s not how things have been in reality.

Also, the speculations of Will Smith and Jada Pinkett’s divorce have been started from a reported post. That said, “Ever since the Oscars scandal, tensions between them have been palpable. There have been problems for years, but they’re barely speaking right now. If they were to split, Will has a fortune of $350 million that Jada would be entitled to half of under Californian law.” But now, the post no longer exists as it has been deleted. Even though this post has had no validity because it said, “If they were to split.” 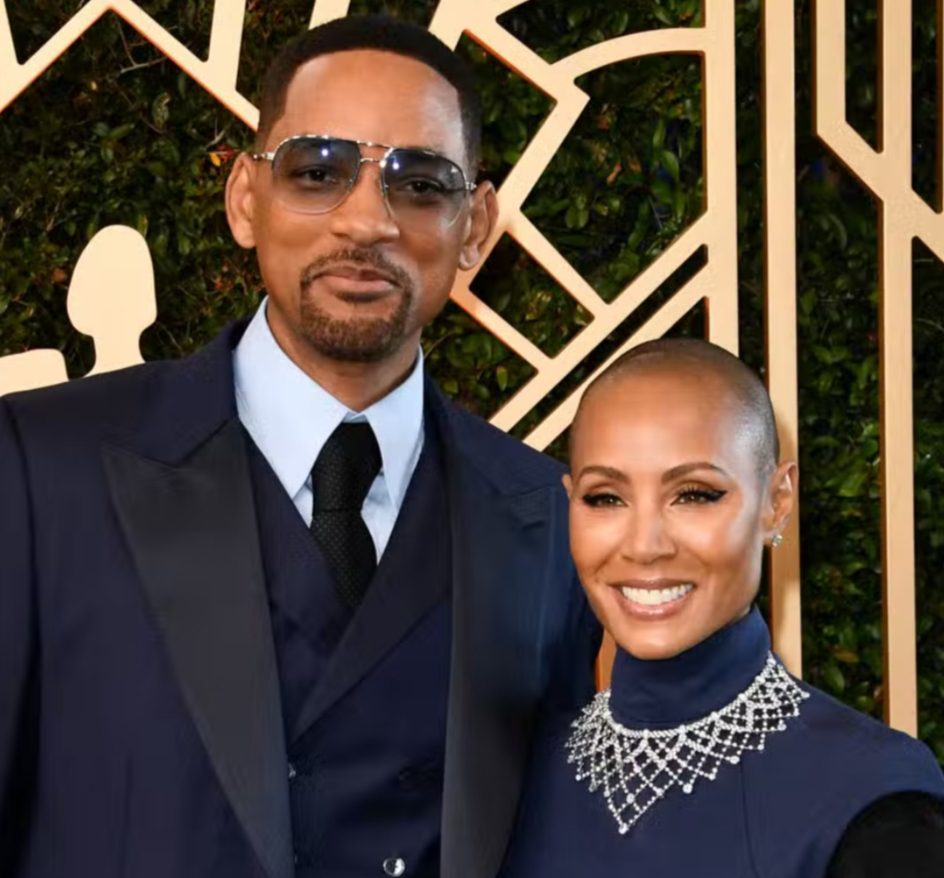 Jada Smith and Will Smith

Getting married and parting ways with someone we love are significant chapters of life. We often end up sharing these events on social media, letting everyone know. Now, when it comes to these renowned personalities, Will Smith and Jada Smith would have shared or even hinted to their fans about their separation. Neither of them has addressed these divorce rumors yet, confirming them to be false.

It’s good to know that Jada Smith and Will Smith are not getting divorced and are still together. Best wishes to the couple!

Also Read: Will Smith And Jada Pinkett Smith Spotted Together after Oscar Slap