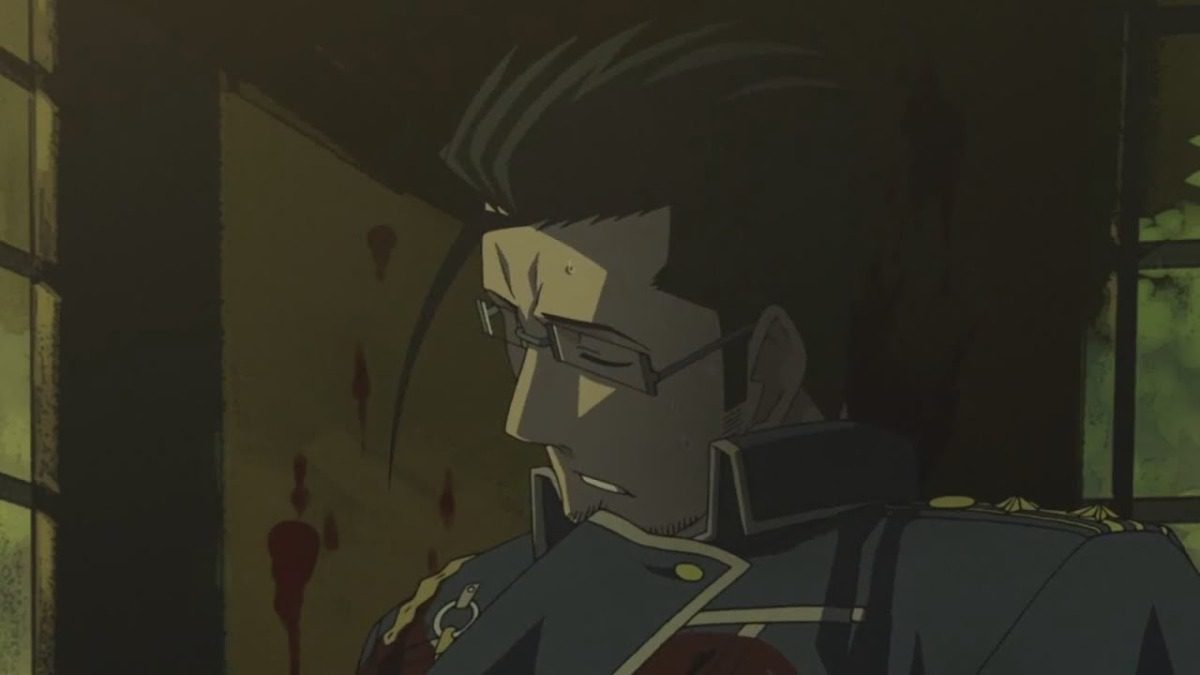 What Episode Does Hughes Die?

Full Metal Alchemist is a masterpiece of anime that has revolutionized the anime industry and has gotten a lot of fans to start watching anime. Its latest series, Full Metal Alchemist Brotherhood, is still topping the charts of anime being number one on the list of My Anime List and is always a go-to anime for beginners and experienced anime watchers.

Considering that this anime has reached an unbelievable peak with very less episodes alongside anime like Naruto, Bleach, One Piece, and many more, Full Metal Alchemist to features a number of characters that are lovable, and their death has brought a huge impact on the series and thus on the watchers.

Even after the series ended over a decade ago, fans still can’t get over the anime and the death of the character in the series, Maes Hughes. Even though the character had a very small time screen, he made a huge impact on the viewers and the notable characters of the series like Roy Mustang and the Elric brothers.

Thus, once in a while, to reminisce about this character and its impact on the series, fans search for what episode does Hughes die and see the tragic death of the character and cry as one of the best characters in the series dies. If you, too, are searching for Huges death or may have stumbled upon this, follow along with this article as we discuss Huges death and hopefully make your eyes teary. Without any further ado, let’s dive into it.

What Episode Does Hughes Die?

First and foremost, let’s talk about the episode in that Hughes Dies. Given that there are two anime of the series, there are also two episodes that feature Hughes’s death, and they both are tragic, making the viewers cry as Hughes gets shot to death by Homonculus Envy. All the more, it is satisfying to see Roy Mustang killing Envy with the fire alchemy and burning her to death in the later episodes of the series. 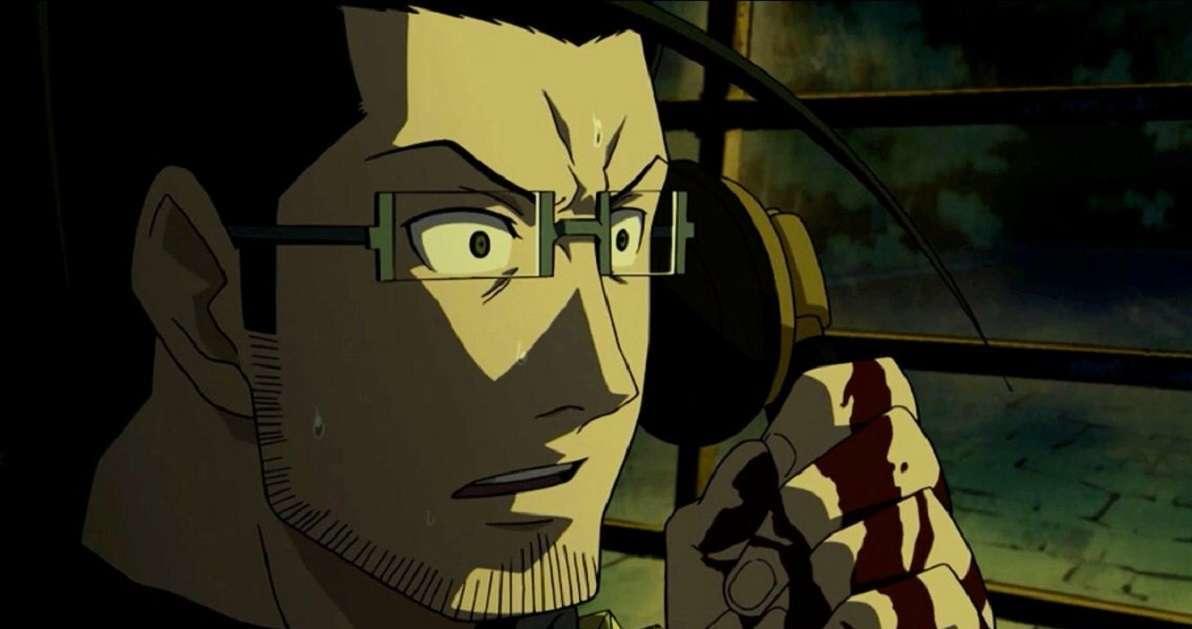 Hughes finds out the secret about the homunculus

Whereas, in the Full Metal Alchemist Brotherhood 2009 series, it was even sooner than the previous version of the anime in Episode 10 of the series titled “Separate Destination”. The reason for Hughes’s death was the same when he found out the secret about the homunculus that he wasn’t supposed to. However, Hughes’s death in this anime differs a bit from the previous one, where Hughes does not attack Envy, and she shoots him in the heart.

But unlike his death in the Full Metal Alchemist 2003 anime, he does not die instantly and gets enough time to say goodbye to his family, making his death more tragic. Whereas, if you are wondering about the manga chapter in which Hughes dies, then it is the 36th chapter of the manga titled “Alchemist In Distress”.

Why was Hughes’s Death A Big Deal?

Meas Hughes was a simple man that adored his family and a skilled detective serving alongside his best friend, Roy Mustang. During the time he was in the series, his character made an impact on the viewers and the characters in the series due to his loving personality. He would often tell dad jokes in the series and give us a sense of realism in the story of fiction.

I will forever be hurt over Hughes’ death. Every time I re-watch Full Metal Alchemist I find myself still hoping he’d survive even tho I know better 😭 pic.twitter.com/kVERVjkuyN

Besides acting lovey-dovey towards his toddler and his wife in a few scenes that were shown, he was also seen adorning the Elric brothers and acting like a big brother, if not a father to them, which they wanted. Whereas his friendship with Roy Mustang was another thing that absolutely warmed viewers’ hearts. His death came as tragic to the viewers and the characters when they found out.

Full Metal Alchemist laid the rule that anything could happen in this series. Given that Hughes’s death was also a plot development and later character development for the Elric brothers and mainly Roy Mustang, it was a major deal in the series, changing the series from then and there.