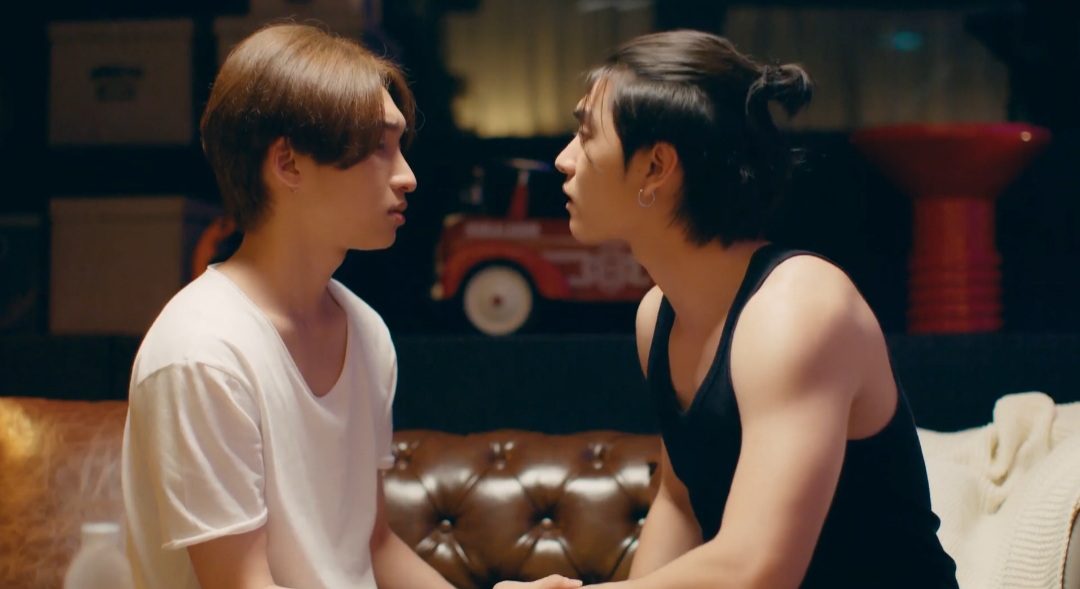 Love Is In The Air Episode 5 is the newest BL drama, and with just a few episodes out, we can say that the drama is surely a fun watch. It has all the elements to make one keep throughout the episode. With love, friendships, work, and everything else, Love Is In The Air is a drama one would want to enjoy.

Love Is In The Air Episode 4 Recap

Payu comes and tells someone to bring dinner for Rain as he has had nothing since yesterday. Rain and Payu were having this conversation where the latter prescribed him to take his career seriously and not come to his place too often. Rain needs to take responsibility for the relationship, and for that, first, he needs to take himself more seriously. 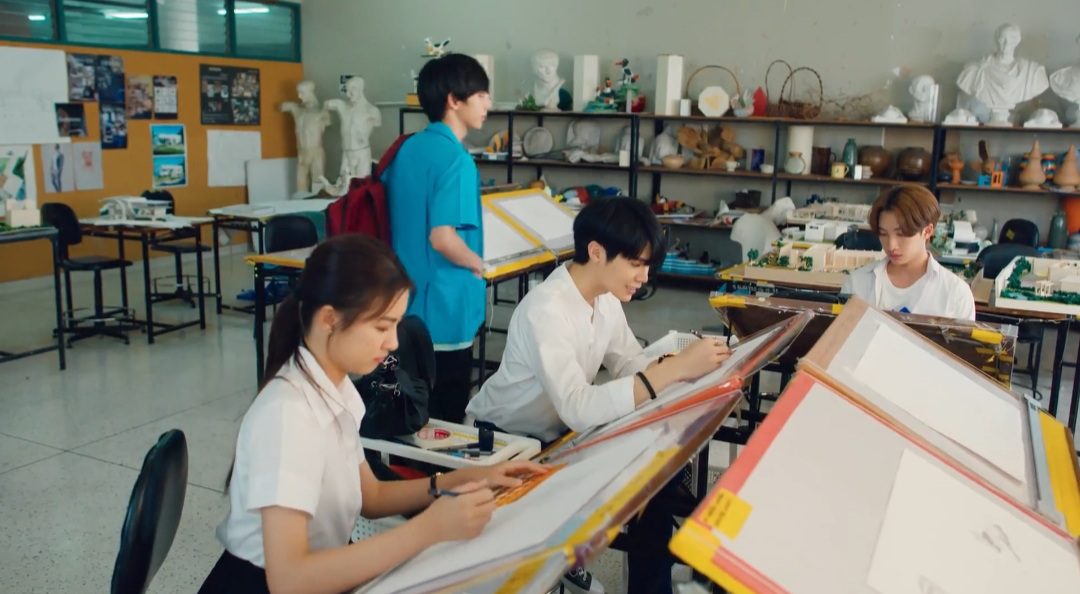 Meanwhile, Rain was a bit off in class. Som noticed it, and he thought it was something related to their teacher.

Sky told Rain how he understands that it is not about the teacher but someone special. On the other hand, Payu was also finding it hard to deal with it. 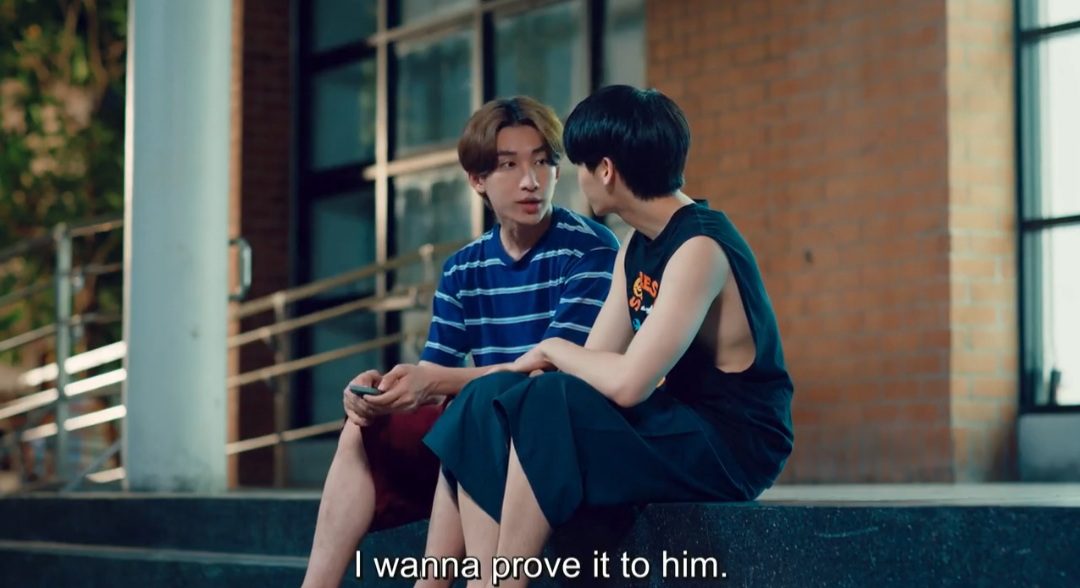 Later that night, Rain was sitting with a sullen face. That’s when Sky approached him, and they had a conversation. Rain still is in a dilemma about whether he likes Payu or not ( well, he does). However, he does not want to give up so easily.

Sky told him how there is a quality in him that he always adored, the way he is persistent. Rain gets a bit inspired by it and promises that he will give his best.

After going to meet him, Payu’s first reaction was why did he leave his work. He wanted him to focus on his work, and though Rain frowned a bit, however, he was up for anything that would take him closer to Payu. 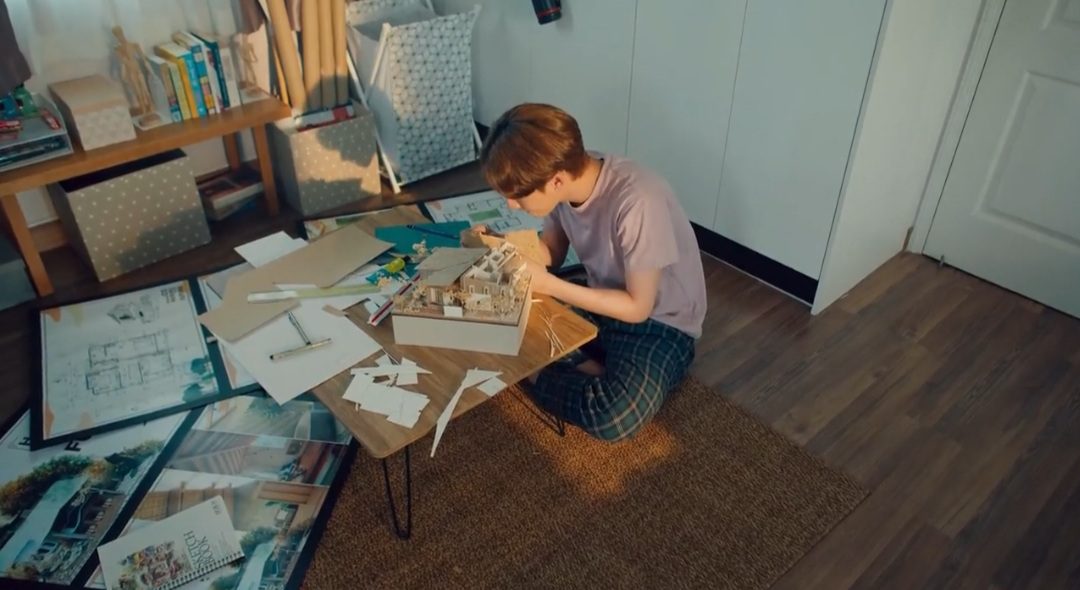 The show takes a realistic approach towards how the life of architecture students is, pulling off all-nighters is just a part of their lives. Even more when there are people like Rain and his friends. They are just so chaotic and fun. However, they are there for each other.

Meanwhile, what Rain needed was just spending some time with Payu to get some motivation and energy, and that’s it. After their meeting, Rain completed his assignment two dates before the designated date. 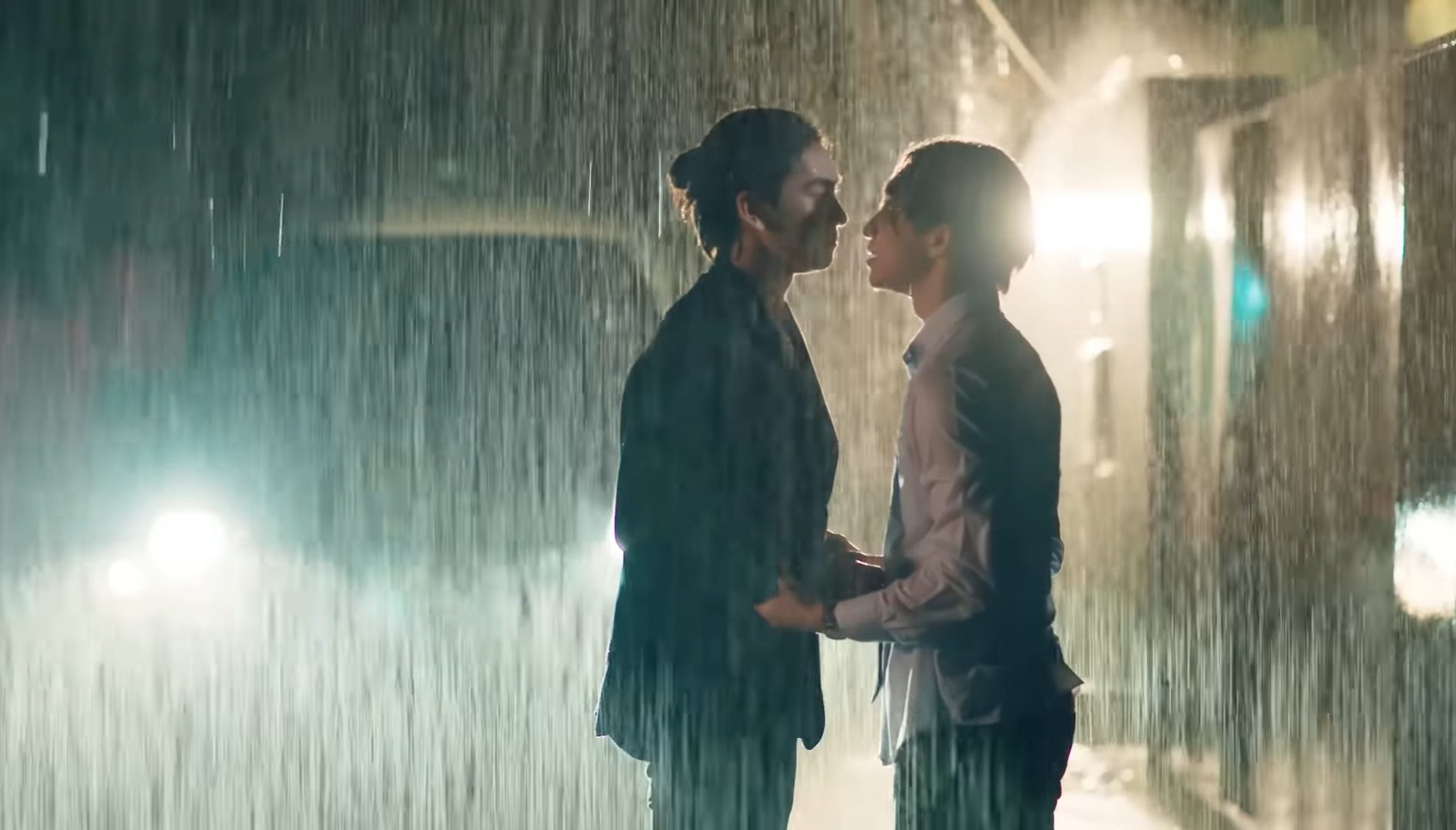 On the other hand, Ple now for quite some time wants to hang out with Rain. Once his crush, now his eyes only search for Payu.

We also saw the jealous side of Payu when he saw him with someone else. Meanwhile, the D- Day had arrived, and without a doubt, Rain aced his presentation. 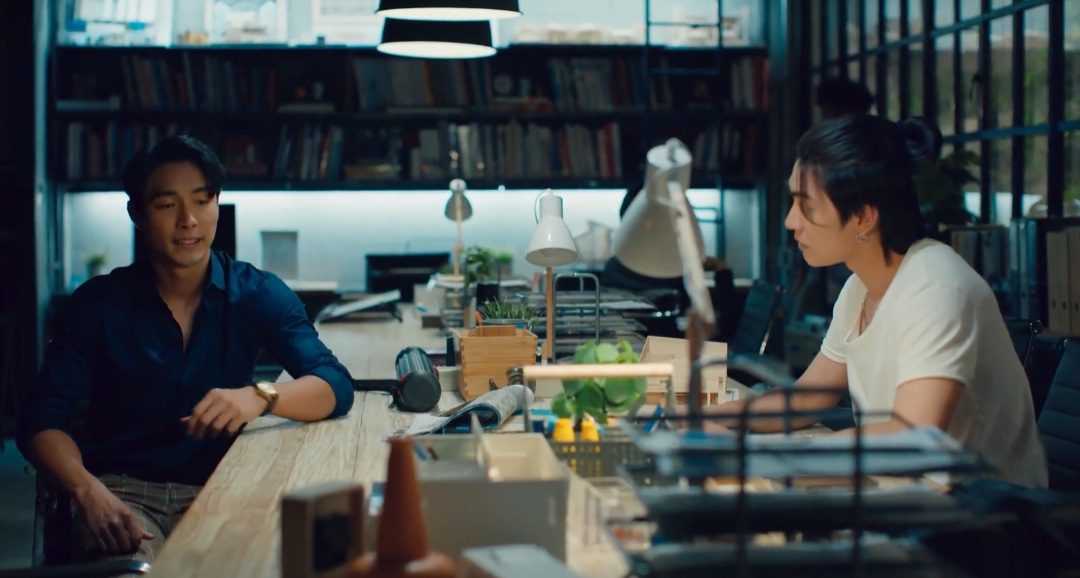 Have I Done Good Enough, Can I Now Stand By Your Side?, Rain has waited for a long time for this. This scene was so special, and the way it was dedicated made it even more endearing.

Finally, it was a new beginning for Payu and Rain as they have finally acknowledged their relationship, and we can’t wait to see how they stay together through all the ups and downs.

Where To Watch Love Is In The Air Episode 5? Online Streaming Details

Love Is In The Air Episode 5 will be broadcasted on its original network, GMM25. With a duration of 45 minutes, the drama first aired on 18th August and is expected to complete its journey by 10th November.

When Will Love Is In The Air Episode 5 Release?

Love Is In The Air Episode 5 will release on 15th September 2022. The chemistry between the actors is something to look for.

Well, all need a friend like Sky who is up for any conversation and gives honest opinions. Payu also always says what he feels. He is very open about their relationships and gets the fact that though they are together, it doesn’t change the fact that they are individuals and have their respective lives and responsibilities. The upcoming episodes will be interesting ones so don’t forget to watch Love Is In The Air Episode 5.