The Forbidden Marriage episode 11’s air date is here. Those who have watched the episodes aired so far for the Korean drama are ready to binge yet another episode of the show, and here we are with all that the viewers need before doing the same.

We have packed this very article with all the needed details, such as The Forbidden Marriage episode 11’s air date, streaming guide, and recap of the previous episode. After a bit of pushing and pulling, Rang finally concedes, and the pair spend their first evening together.

After that, So-rang has to go back home to care for Mr. Ax, who is critically ill. Whenever Gwang-Yi refers to So-rang as the princess, So-rang or Hae-young assumes that he is just rambling from a fever.

Even though they are both aware he has psychic abilities, neither considers the possibility that he might be using them. Shinwon discovers that So-rang has no psychic abilities and that she lies about someone possessed by the deceased princess after confronting Lady Seo inside the lion’s lair.

When So-Rang is questioned, she tells him everything, including that she has always known him as her fiancée. She says she’s sorry, but for all those years he spent hunting for her, she kept trying to ignore who she was. She lost everything, although he may have lost his bride. 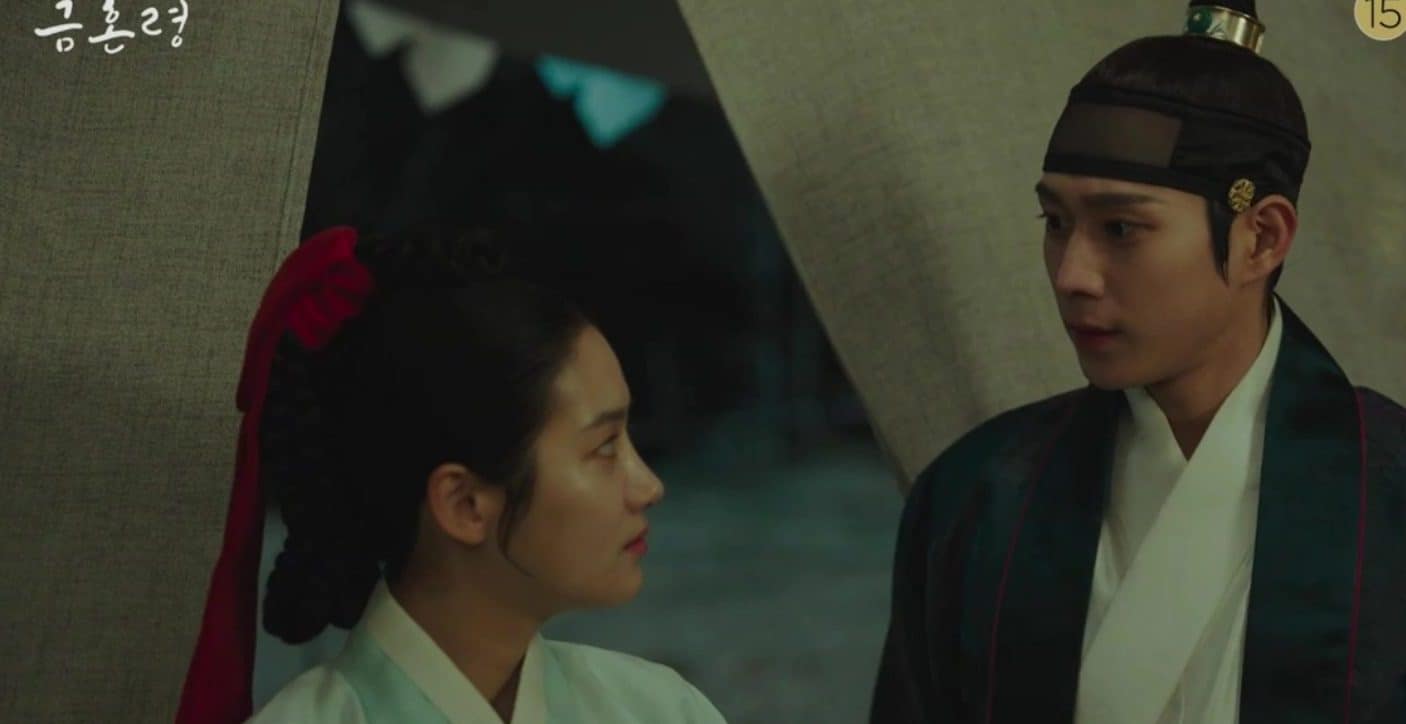 Naturally, Heon enters after overhearing their conversation, and So-Rang’s game rings are over. Lady Seo had previously notified the dowager about Rang, who then told the king, leading to his confirmation visit to So-rang’s.

Heon instructs So-rang never to set foot in the palace again because, in addition to his sentiments of betrayal, the matriarch would only spare So-rang from the penalty for misleading the king if she didn’t come to the palace.

However, Lady Seo thinks it is still insufficient and sends assassins to kill So-rang once more. Due to the secret service operatives Heon placed to protect her, So-rang just about makes it out alive, but just like last time, she ends up being hacked down the cliff of death. 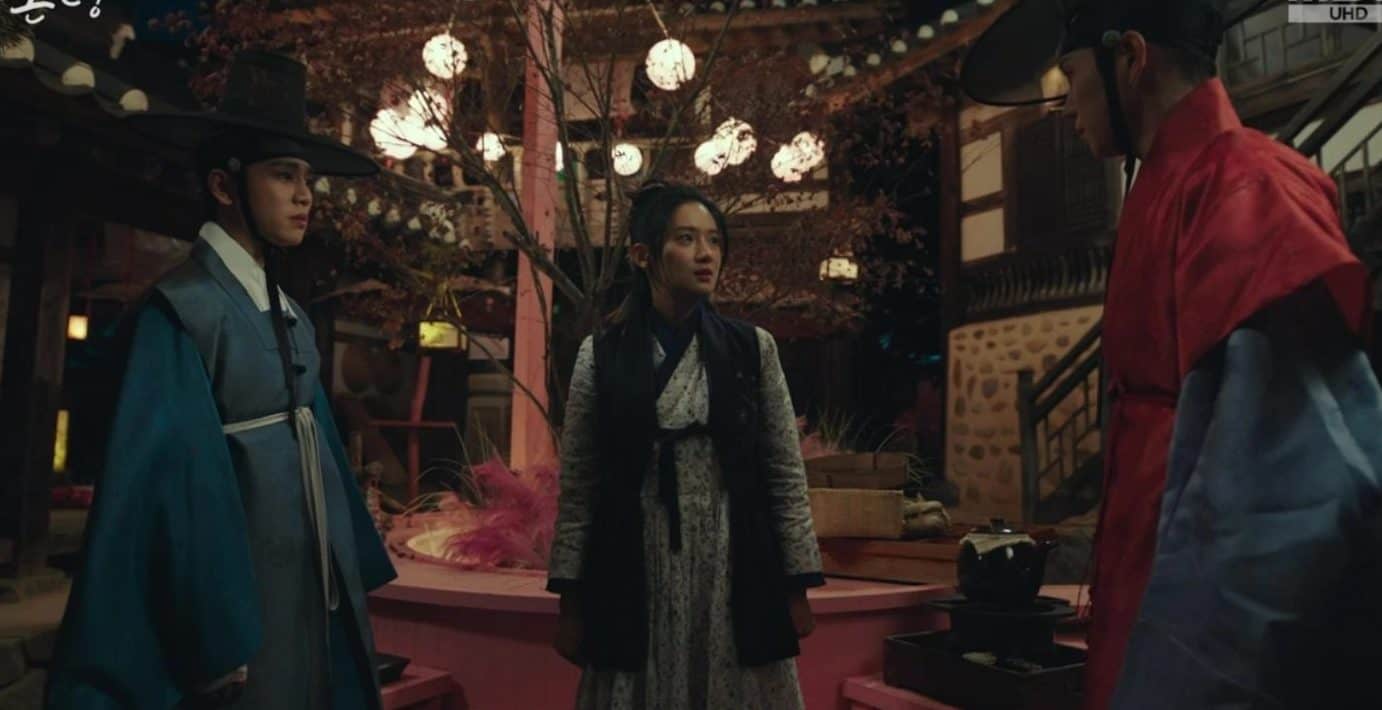 It’s simple for Shin-won to locate her because it’s the only cliff in Joseon. He then jumps in to save her using his one good arm, which also makes it difficult for him to swim. You essentially pull the rug out from under the monarch’s feet when you inform him that his beloved and greatest friend has passed away.

However, his sorrow gives him a chance to comprehend why So-need-Rang needed to fabricate his possession in the first place. He has come to see that she had the best intentions for him and that by claiming that the future queen wished him to go on, she lifted his spirits.

After receiving a “We are awake, but Sorang is in danger” message from Shin-won, who has now regained the use of his arm. Heon shifts from denying the bad guys the satisfaction of watching him crumble in a contract offer to allowing them to lower their guard. 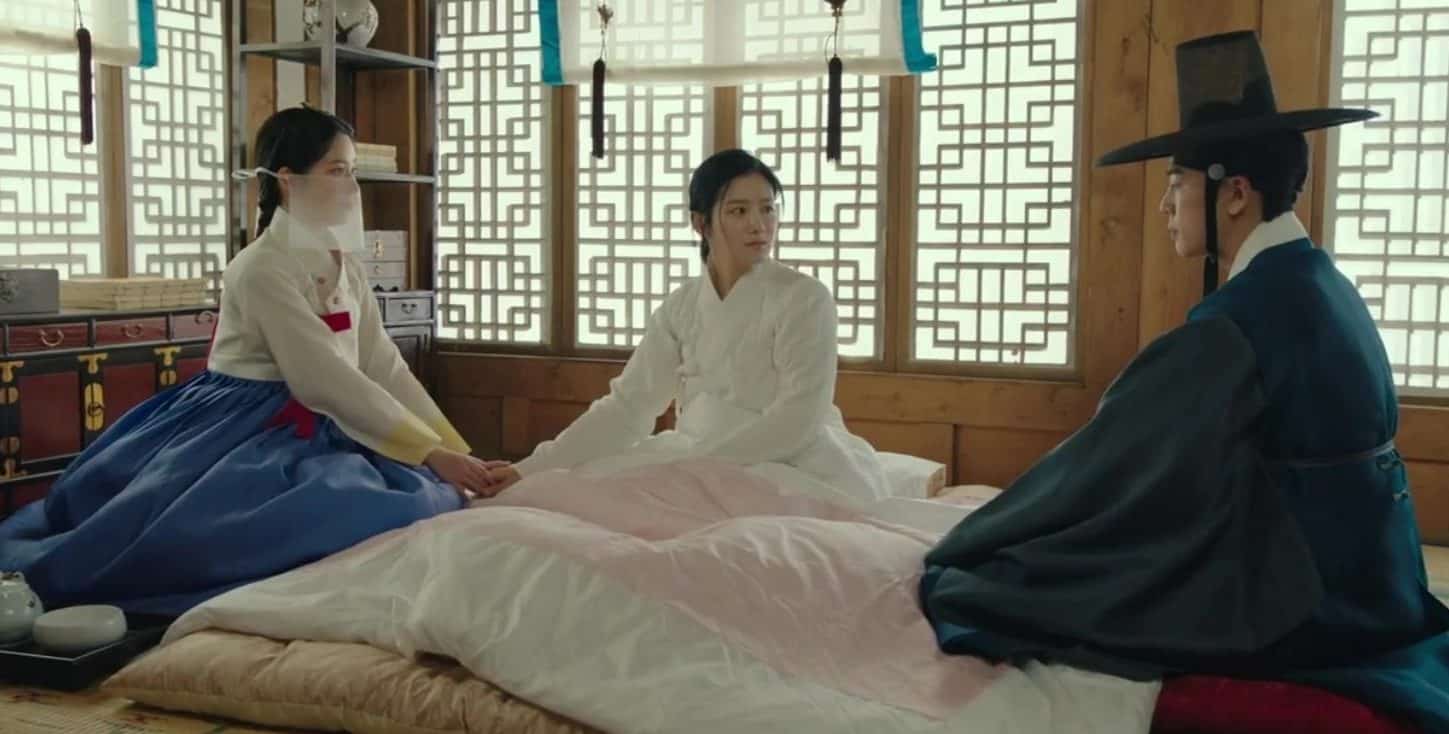 All he required to treat his nerve palsy was the jolt of almost drowning. It turns out that Hwa-Yoon is one of the contenders for the queen selection procedure. Still, she is hesitant to participate even though, aside from having a minor gash on her head from having been abducted once, everybody knows that Lady Seo’s child, who still goes by the name Hyeon Seon, is among the most favored contender.

Since this is the final straw, So-rang emerges from concealment and asks cheekily, “Did you believe I was gone, Hyeon-hee?” before returning to the palace and posing as Hwa-maid Yoon’s for the selection. When the mother-daughter team bribes the court ladies helping with the selection procedure to pass off Hwa-exquisite Yoon’s needlework as Hyeo’s, Rang loses even more patience with them and quits up on them. 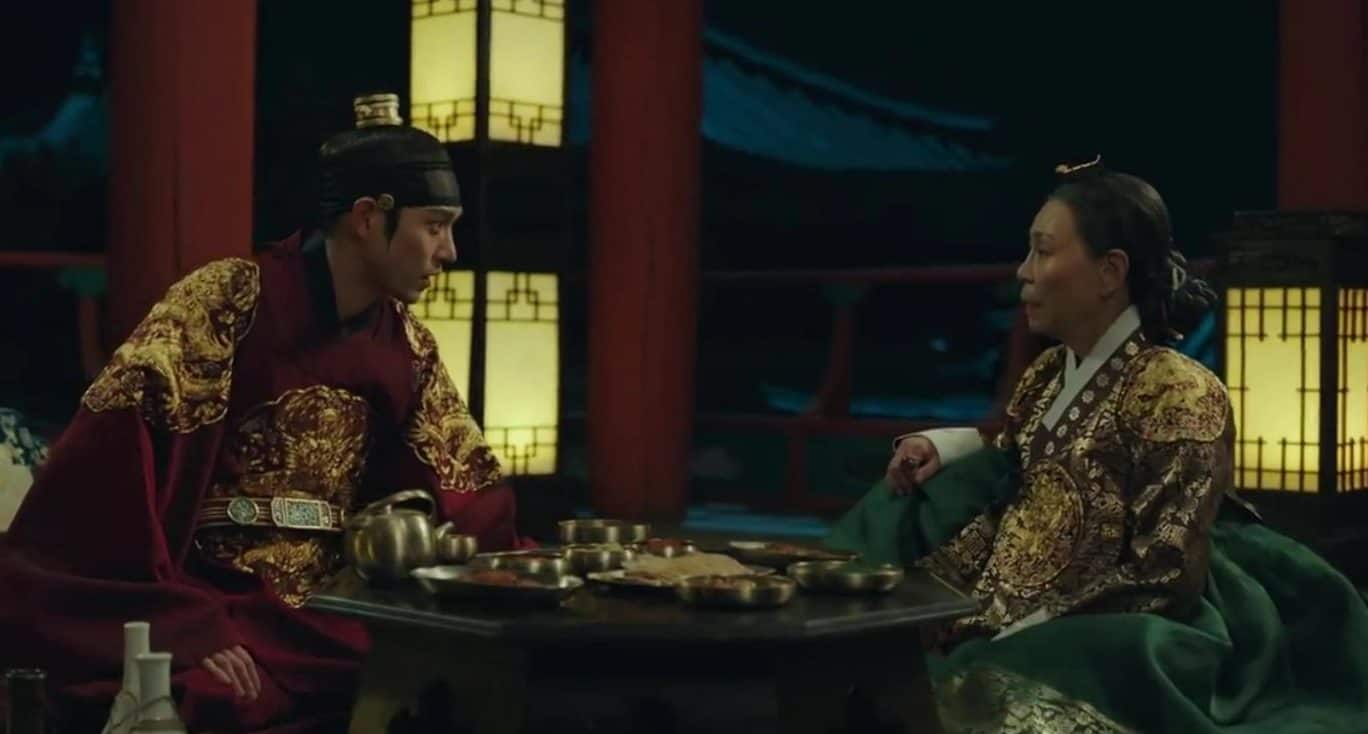 Heon cannot have that. Since the dowager isn’t that difficult to convince, he gives her the riot act. The incident also forces Shin-won to formally rejoin his investigator position at the royal to take responsibility for the investigation.

The Forbidden Marriage Episode 11: Where to Watch