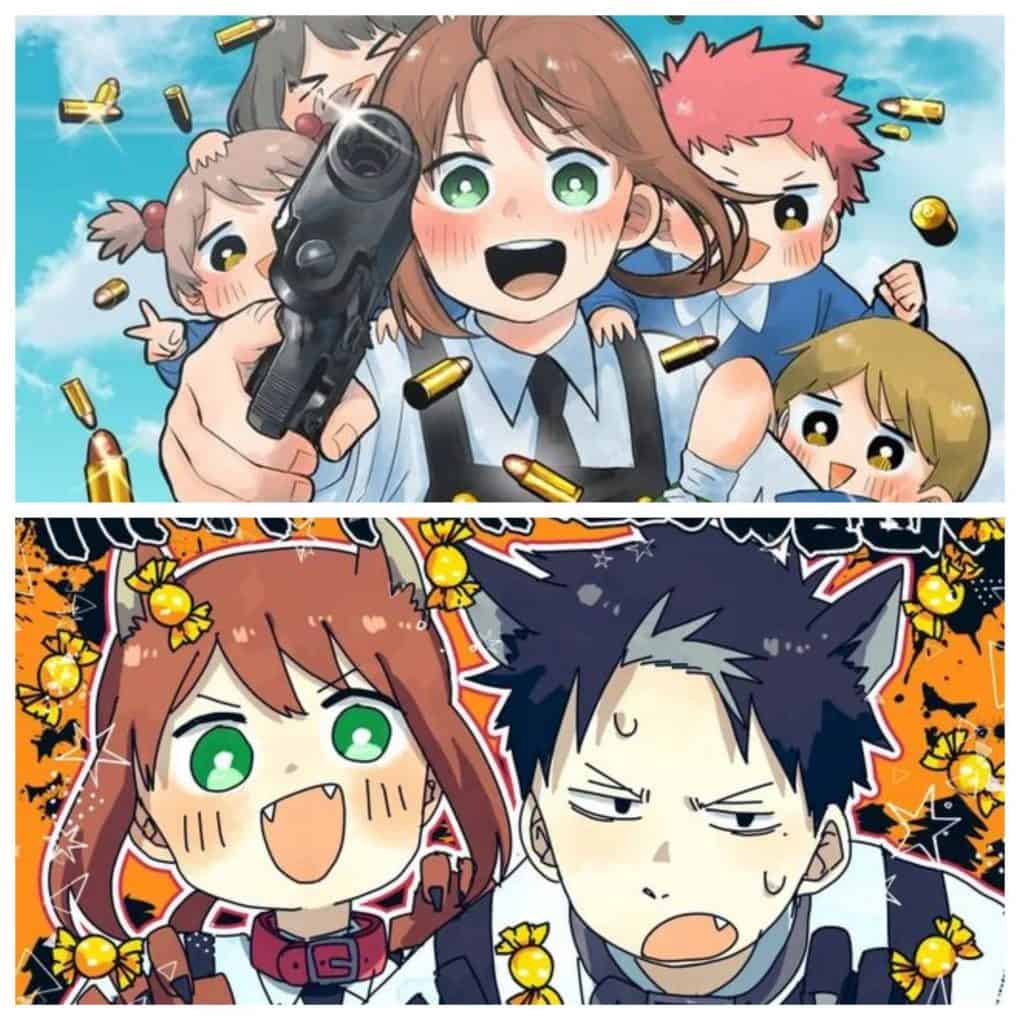 Kindergarten Wars: Chapter 11 is about to be released, and with its huge popularity, it is no shock that the fans are already searching the internet to get any information they can about the next episode. If you are just as excited as we are, stay with us, and we will give you all the information you need to know about the manga.

Kindergarten Wars, written and illustrated by Yuu Chiba, is one of the most popular manga series, with the first chapter released on September 15, 2022. It is an action, comedy, slice-of-life, manga novel that hooks readers from the first chapter.

The plot of the manga seems simple, but it is not. The story takes place in an ordinary kindergarten, where children of extraordinary people come to study. These influential people include everyone from politicians to actors, bureaucrats, and more. These children face a lot of threats, including being kidnapped or attacked by notorious assassins.

To protect these children, the government has hired a group of ex-convicts who are well-trained and quite skilled. The deal is that if they successfully save these children, their sentences will be reduced. An ordinary story in an extraordinary setting is one that catches one’s attention. What challenges lay ahead for our characters? Being the teacher of these innocent children, how will the lives of these convicts change? Apart from a lot of action, this manga has a lot of funny and emotional scenes that are sure to tug at your heartstrings. 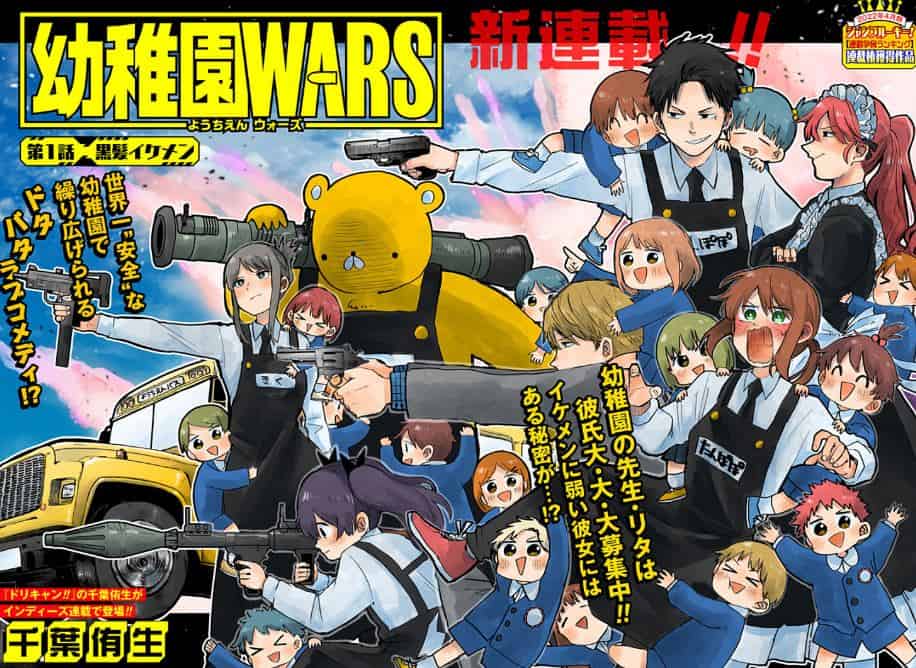 The last chapter of the manga starts with our characters having successfully finished their mission. They thought that it was better to leave now, as their time is up and they ought to be back at school. Shawn, as previously stated, is mysterious to us. He says to Hana that she should leave without him as he is going to turn himself in.

Hearing this, Hana was shocked. She did not know what to say. Shawn goes ahead to explain that he has been carrying a lot of guilt all these years for having carried Hana with him on all his missions. He said that he kept telling himself that he had no other choice but to obey his father’s orders, but now he can’t cope with all that. Therefore, he has decided to face the consequences of his sin.

He says that he has been running from the truth, but now he is ready to face everything. He says to Hana that he is proud of what she is doing. In this way, she may be able to save more lives than the rest of them combined, in a better way.

We see quite an emotional scene between the two of them as they say their goodbyes. Shawn promises to meet her again once they both have paid for their sins. On the other hand, quite a comical scene is playing as Rita and another man are trying to get out of the water. They rush back and ask Hana to come with them because if they do not reach back in time, they will be hanged upside down.

Rita is upset as she did not get to talk to Shawn before leaving. Hana is shocked too, and therefore, she could not dodge a collapsing building. She was saved by her comrade in the nick of time, who says that this is an investment, which she must pay off by lending them a hand in the future.

The chapter was quite emotional and full of twists and turns. It was bittersweet to see Shawn part ways with Hana, but we are excited about the coming chapters as we see a new relationship bloom. 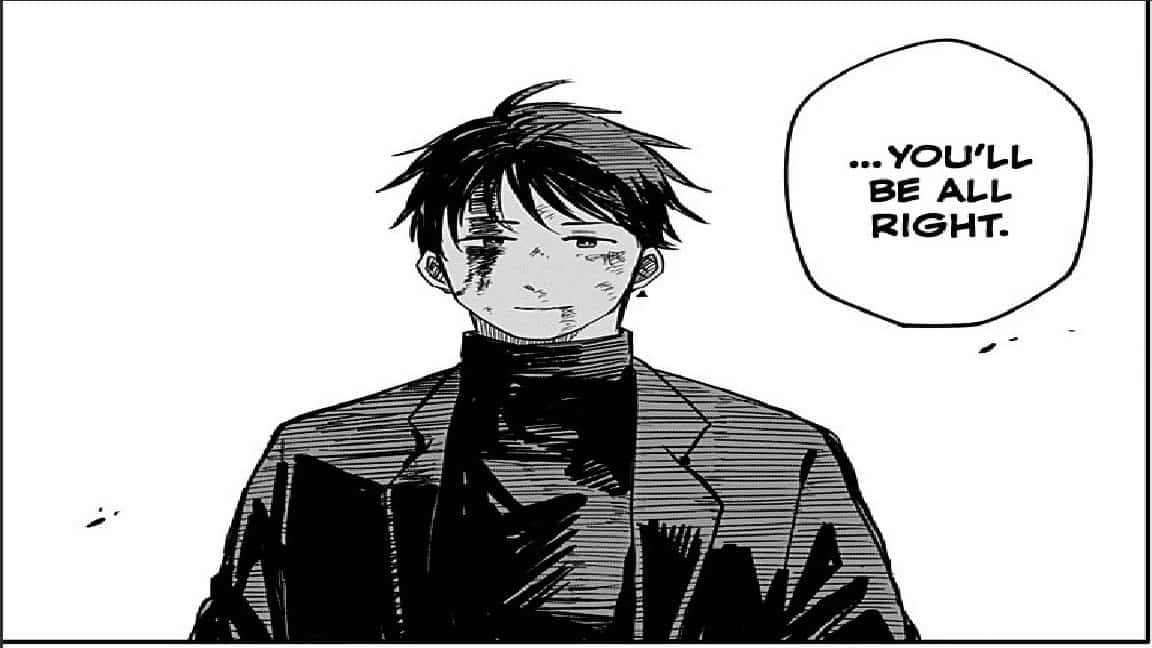 Scene from the last chapter of Kindergarten WARS

Read More: Since I’ve Entered the World of Romantic Comedy Manga, I’ll Do My Best to Make the Losing Heroine Happy Chapter 4: Release Date, Preview & How To Read

The next chapter of Kindergarten Wars is just around the corner. It is all set to release on January 20, 2023, early in the morning. Although, the timing schedule may vary according to the different time zones.

To make things easy for you, we have listed the release schedule according to the different time zones.

Kindergarten WARS – Chapter 11: Where to Read

The raw format of the manga will be available for its fans to read on Shonen Jump Plus. Apart from that, there are many illegal websites where one can read manga, but we do not recommend that. Since the manga is gaining a lot of popularity, we hope that soon it will be easily available on other websites as well.

Read More: All Strongest Demon Slayer Characters: Ranked At The End of Manga