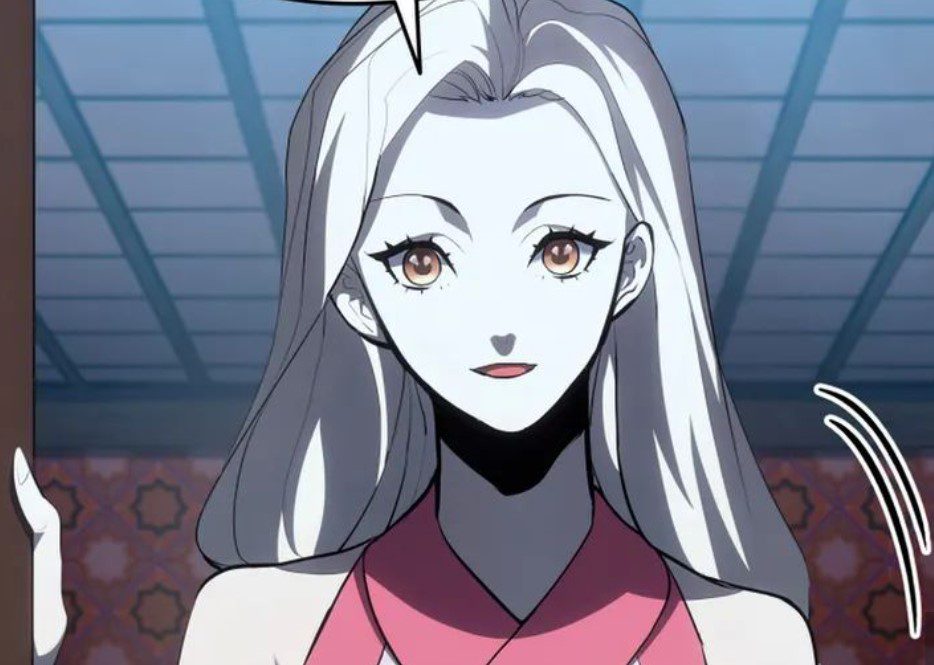 Reaper Of The Drifting Moon Chapter 38

Reaper Of The Drifting Moon Chapter 38 begins after Pyo-Wol meets the Captain of Black Cloud Corps. The chapter begins in Hundred Flower Room, where Jeohghwa talks with Ranju about Emei Sect. Jeohghwa tells Ran to head to the Emei Sect, and Ran wonders what her meeting would be. Jeohghwa reveals that Ran will be looking at Master Abbess since she can take deal with things from this side.

Ran reminds Jeohghwa that the master has ordered her to help Jeohghwa. Jeohghwa reveals that the negotiations with the Black Cloud Corps were a success, and there is no need for Ran to stay. Ran wonders why Jeohghwa wants to remain behind and if there is something that Jeohghwa is hiding from her.

She refuses and says she will stay by Jeohghwa’s side since the master has ordered her to do so until they return. Ran reveals that Jeohghwa never know when they will fight with Qingcheng Sect in Chengdu, and her help will be needed if the war starts. Jeohghwa replies that she will use the Black Cloud Corps as her shield and shouts at Ran to follow the order since she is her senior.

Ran accepts and says she will head to Emei Sect early in the morning. Jeohghwa is glad since she is restless about Mater Abbess. Goddess Woo Seonha arrives with a basket of fruits and asks her aunt Jeohghwa if she can come in. Jeohghwa tells her to come in and asks why she has to come in the middle of the night. 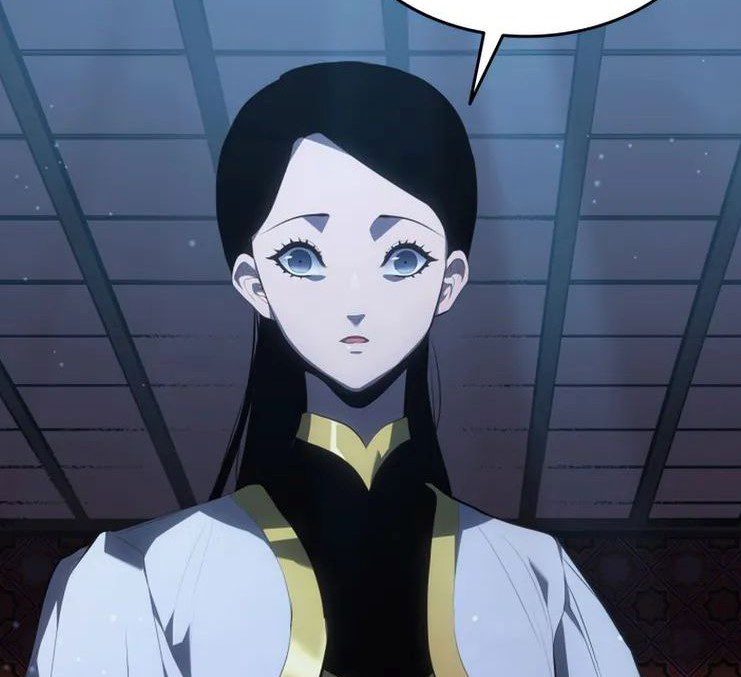 Woo replies that she wants to keep Jeohghwa busy since she might feel lonely. Jeohghwa notices that Woo’s skin is beautiful and wonders if Woo is seeing someone. Woo realizes that Pyo-Wol has broken her virginity, but she can’t tell anyone and denies that she has someone in her life.

Previously On Reaper Of The Drifting Moon Chapter 37

Jeohghwa and Woo talk about the death of the young master of the Thunder Clan and say the one who killed the young master is the guy she might be in love with. Jeohghwa gets excited and asks Woo if she is sure since she might have found the culprit. She knows that the culprit is making the other side blame Emei Sect.

Jeohghwa asks if the loverboy killed the young master of the Thunder Clan, Nam Hosan. Woo replies that she is not 100% sure but has learned something about the loverboy. She promises Jeohghwa that she will bring the loverboy. Jeohghwa realizes that the loverboy might be powerful since he pulled a technique that no one has ever done in thousand years.

Jeohghwa gets angry that Gongseon is dead, and his nack is cut off. She wonders if this is the behind the war. In the morning, the leader of Black Cloud Corps talks with his disciple about the second-generation disciple Gongseon’s death. Jang reveals that Gongseon was assassinated in the Hundred Flower Room. 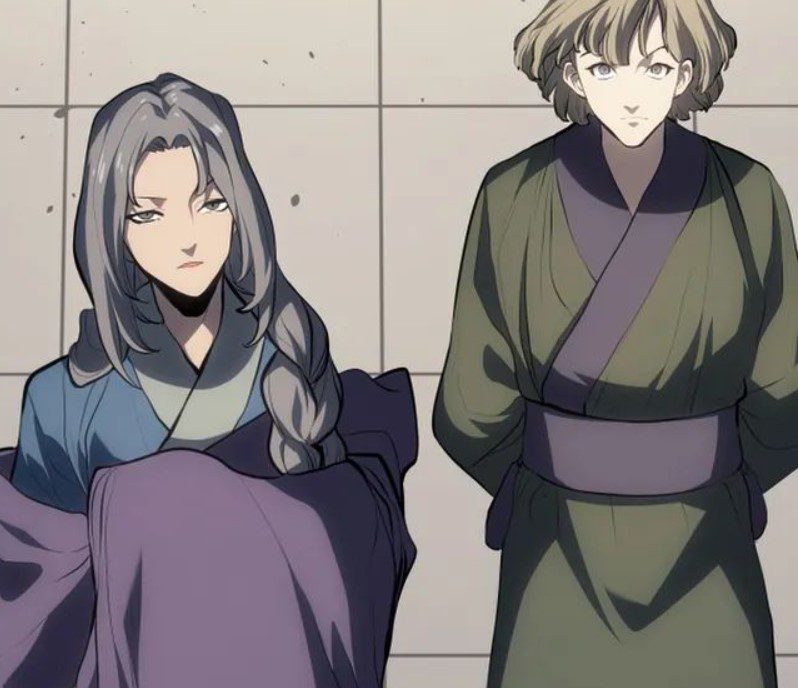 He wonders if they clung to the wrong side since the culprit is making his army look bad. Jang wonders who might be the culprit since many people are dying. Jang’s disciples tell him not to worry since they will generate more, and Emei Sect will need more security.

Reaper Of The Drifting Moon Chapter 38 will be released on 17 November 2022. Jang and his disciple are suppressed that there is an assassin of this level in Sichuan since they know that in Sichuan, there is no stronger warrior who can kill anyone like the way Gongseon got killed. Check out the Reaper Of The Drifting Moon Chapter 38 latest updates.