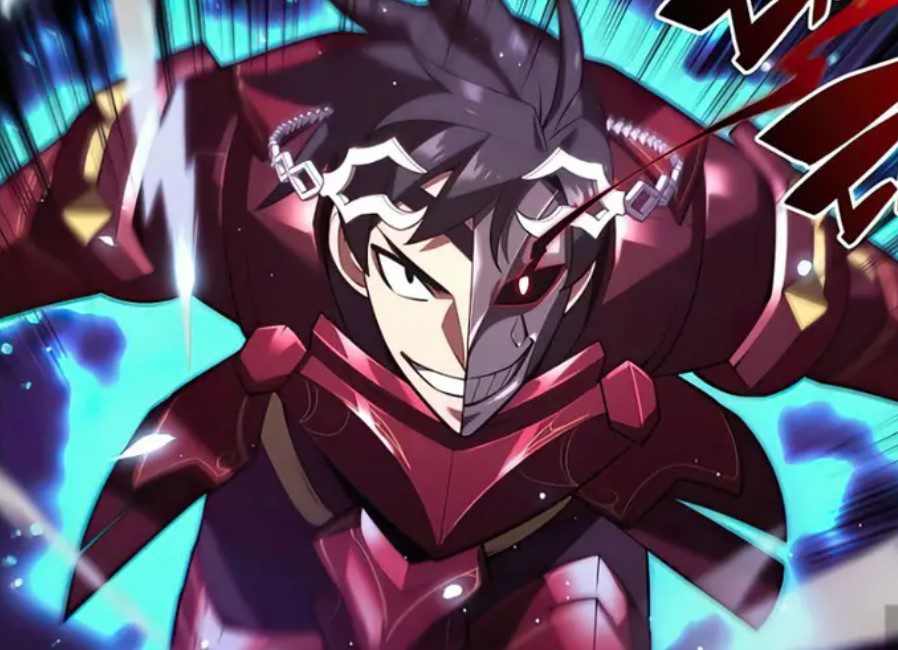 Duke Greed appears from the other side, eating the best chocolate that shrinks his body. Regas realizes that Duke Greed will never throw away his childish behavior. Duke Greed receives a message that blocks toys to help a child’s development have been acquired. Regas admits that Duke Greed is enjoying what he is doing.

Jushika is disappointed since she has blocked the vampires from her side, and Duke Greed is yet to acquire the experience potion. Later, Duke Greed returns to norman and realizes he must reach level 300 to save one person. Duke Greed realizes that his reputation has dropped from 28000 to 6000. 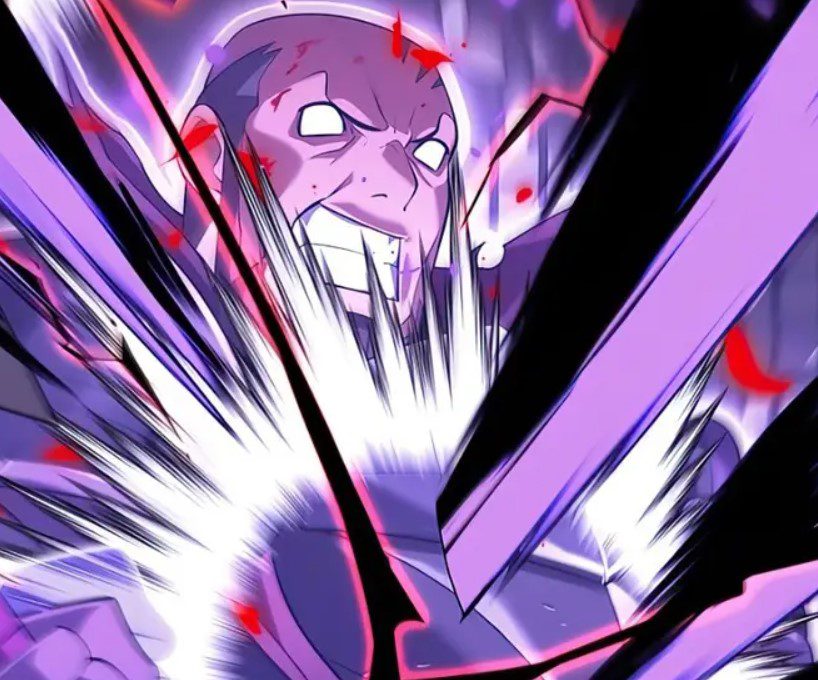 She warns the Expedition Team to move since they will attack from the front. As the battle continues, Jushika and Regas notice that they are fighting an army of high-rank vampires, and they are emerging in numbers.

Jushika realizes that Duke Greed is yet to reach 100%, and they must defeat many high-0rank vampires for Duke Greed to reach 100% exp. Duke Greed talks with Venter wondering what Venter is doing. He reveals that there is only one person who can lure those vampires. After the high-rank vampire powers up their levels, Venter realizes he is in danger.

But they use the Storm of Eternity against them. The bald warrior joined the battle and used Sun Guard to smash the vampires. The vampire wonders why there is light since the city is dark and realizes they are deteriorating. They begin to burn from the sun and realize that they must distract the bald warrior who uses the sun’s powers.

Duke Greed and other warriors attacked and decided not to give vampires time to recover. Duke Greed comments that the battle will be over soon. Jushika summons the flaming powers and showers the vampire will Hell Flames. The vampires realize that they cannot stop that fire but will burn into ashes. 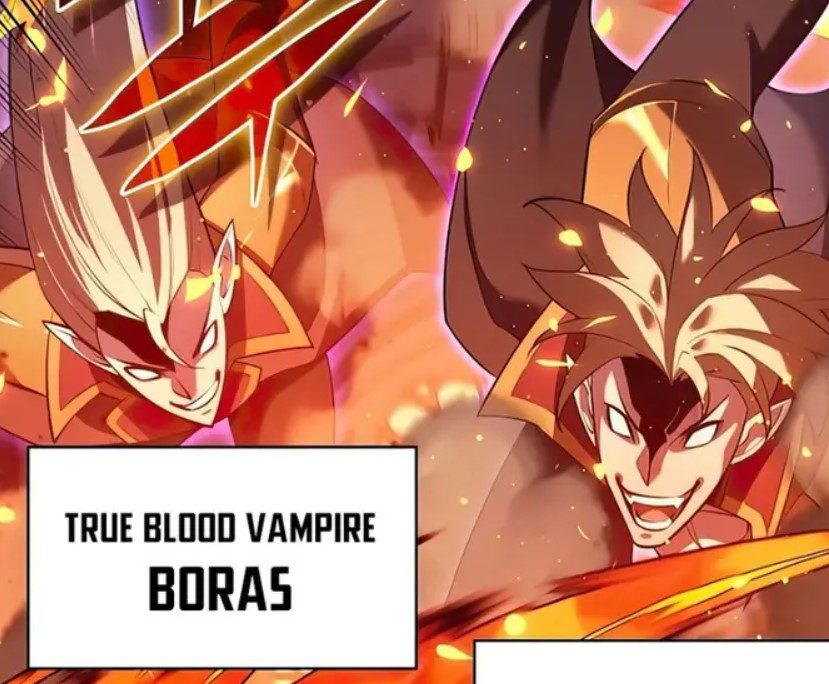 Overgeared Chapter 154 will be released on 15 November 2022. The warriors realize they have completed the mission and must head back. Jushika reminds Duke Greed to be careful next time and avoid costing anyone’s life. Duke Greed realizes that he has gained new powers and said next, it will be the cherry on top of the cake. Check out Overgeared Chapter 154 updates.