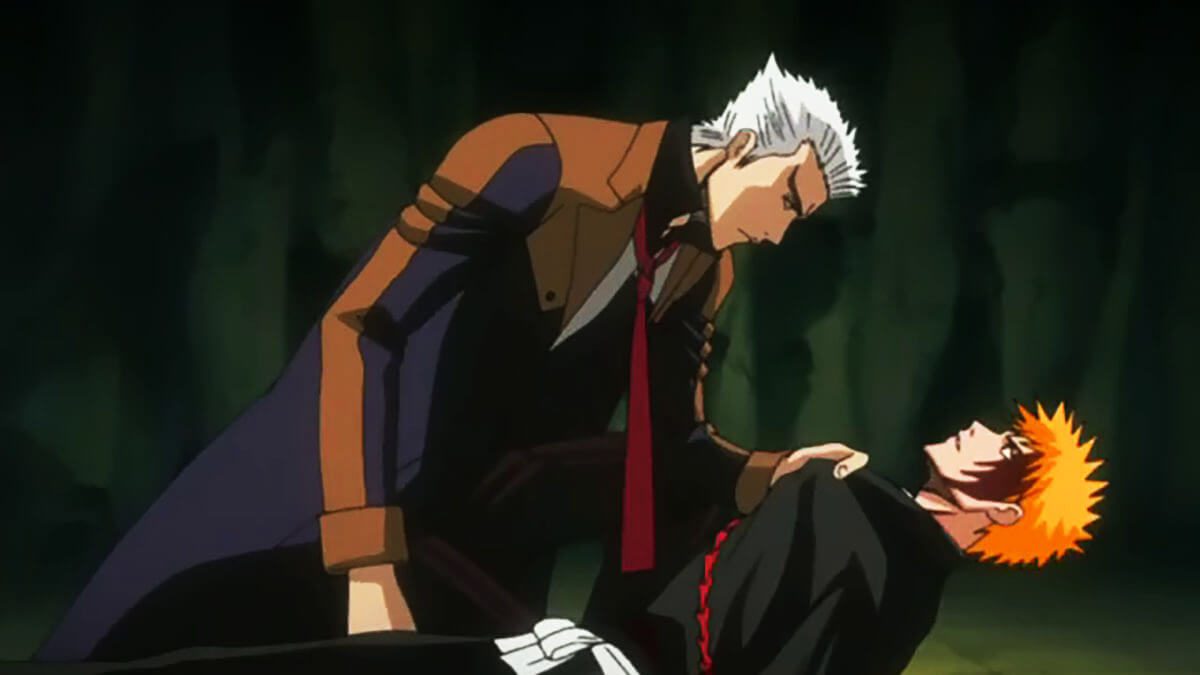 Given how poorly paced the Bount Arc of Bleach was, fans surely want to know when this arc ends in the anime. Bleach is known for many things and including its bad fillers in the anime. Among the fans of the Bleach community, Bount Arc is said to be where the anime started to go downhill.

Considering how beautiful and well-paced the soul society was (I still have many questions about the power system in the anime), the Bount arc was indeed like a stain on the anime. I say this again, the fillers in this anime are something that should be skipped and not looked over. And if you want to know when this arc ends, well, here we are to tell you all the things you need to know about it, like when this arc starts and at what episode the Bount arc end.

Filler is something that you would not need to worry about in the Bleach: Thousand Year Blood War, as the anime is scheduled to have a total of 52 episodes in the arc, with four different parts having 13 episodes in each part. Currently, the first part of the final arc is being aired, and is supposed to release all of its episodes in the fall of 2022.

Nevertheless, let’s get back to the topic at hand and see when the first filler arc of the series ends in the anime. Here we bring you the latest Bleach verse updates and its various queries and theories.

What Episode Does The Bount Arc End In Bleach?

The Bount arc starts from episode number 64, which is right after the end of the Soul Society and lasts till episodes 108-109. It means that there are around 44-45 episodes in the first filler arc. If looked at it properly, it is as long as the soul society arc and the reason why it is being hated so much for the poorly paced stories.

The last fight we see in this arc is, of course, between the main character Ichigo and the main antagonist of the series, Jin Kariya, where the latter gets defeated because of the plot armor of the former. A teenager with very less experience fighting one on one with an “Evolved” human with experiences of centuries was something I wasn’t looking forward to at the end of the arc and not to mention Jin’s defeat.

However, the filler is there, and it will be as long as the anime exists; if you are looking forward to watching this filler, I could tell you what you could look forward to in this arc. 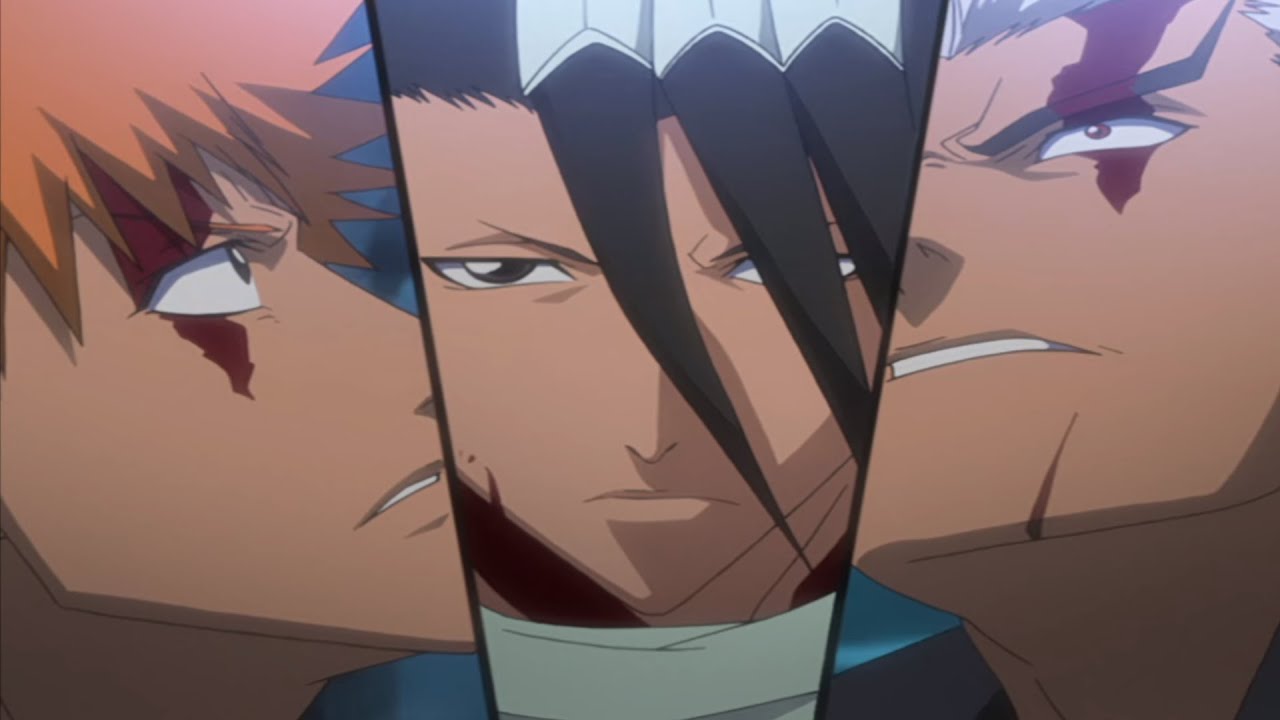 Ichigo and Byakuya Vs Jin!

Things You Should Look Forward To In The Bount Arc

Yet again, I highly recommend you to skip the arc and watch or read a recap of the arc, but still, if you want to look forward to the arc, here are a few things that you can look forward to:

1) The Humor: with the introduction of a few characters, such as the modified three souls and their interaction with each other. Partly, the humor is something that came out because of the voice actors’ awesome job and not to mention Renji’s admission into Ichigo’s school.

2) Fight: If you are watching Bleach for the fight in the anime rather than the pacing and the story of the anime, surprisingly, Bount Arc has many fights involving many characters.

3) Bount: Lastly, the special race that the arc revolved around, the Bounts. The powers that Bounts have far surpass the Soul Reapers in any way, and if it weren’t for “Bankais,” the Bounts would be easily the strongest. At the same time, their connection to the Soul Society and Jin’s motive was also something that made sense in this arc.

Well, that was it; I hope you enjoy watching this filler as much as I did. Take a stroll through our website, and I hope you will find a lot of other interesting queries and theories.