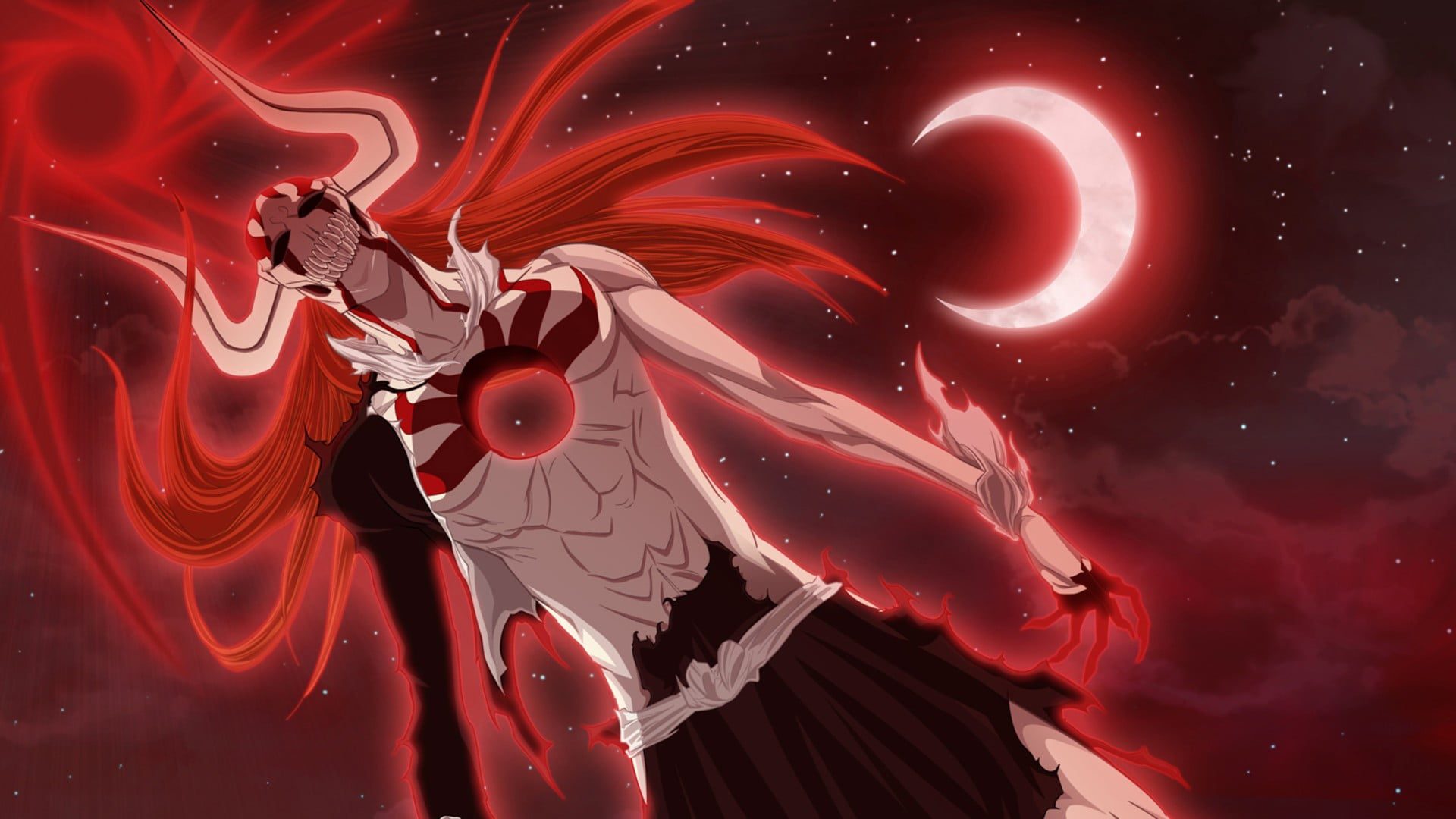 The final arc of Bleach anime is currently being displayed in the fall of 2022 as of this writing, and naturally, after the series’ return nearly a decade later, there are a lot of questions about the series coming up. One such question is regarding Ichigo’s transformations. Since Bleach is a shonen genre anime, it is no surprise that our main character has gone through a lot of transformation.

Transformation of the main character is something very common yet very exciting in the field of anime series. The hype for the character’s transformation is unbelievably high, and sometimes it is even higher than the plot itself. We must thank Akira Toriyama for using this concept in his series called Dragon Ball, where we witnessed one of the best transformations of Goku that ever existed.

Ever since then, there have been many transformations in various shonen categories. Ichigo’s transformation into a hollow is among the top transformations we have seen so far. As mentioned earlier, there are a lot of questions regarding Ichigo’s transformation as the series has come back, and fans want to know about the transformations that Ichigo has had.  One such is “What Episode Does Ichigo Turn Into 2nd Hollow Form?”. The precise episode number could be asked for a variety of reasons, and one common question about it is the fact that fans would like to re-watch that scene in the anime and get a total feel of it. 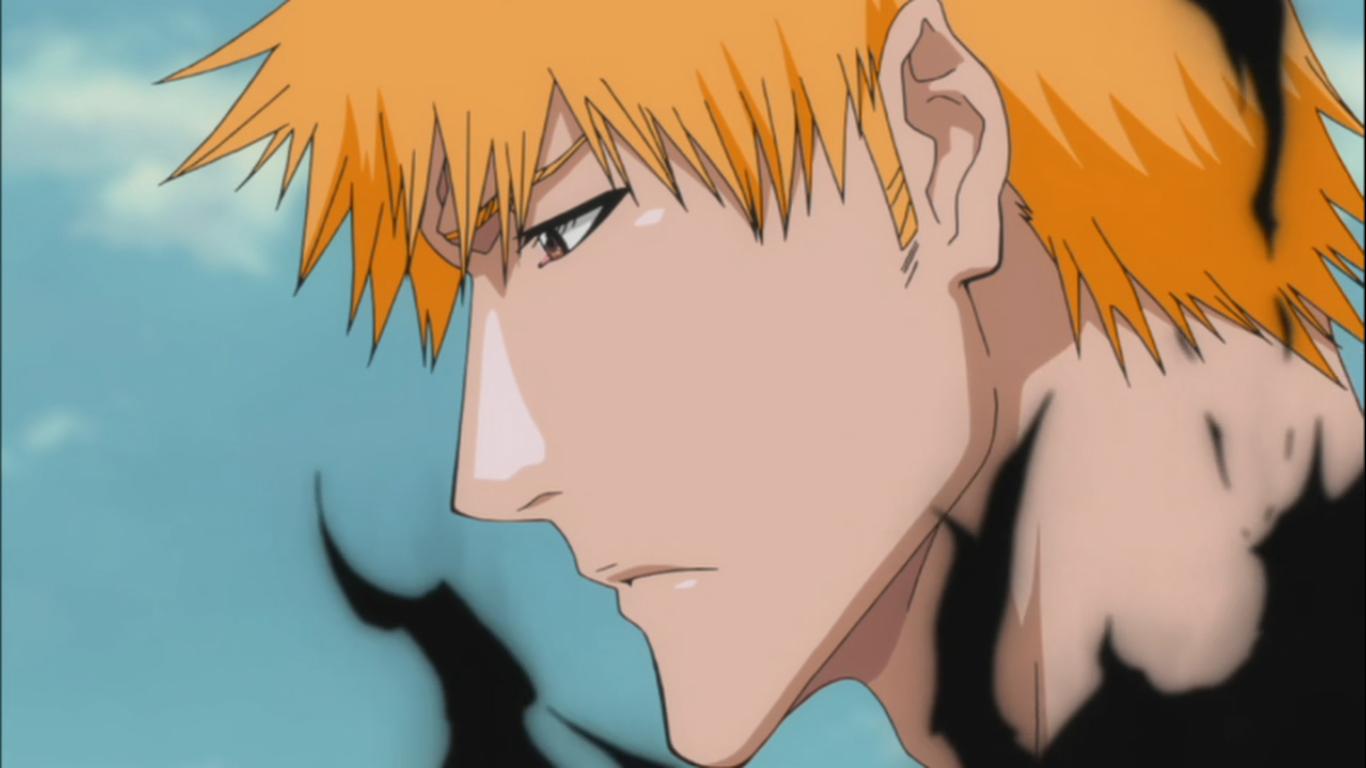 What Episode Does Ichigo Turn Into 2nd Hollow Form?

The episodes number that we see Ichigo’s Full Hollow Form are as follows; Bleach Season 14 Episode 6 or Bleach Episode 271, titled “Ichigo Dies! Orihime, the Cry of Sorrow!”. This is the episode where we see a dead Ichigo coming back to life when Orihimime sobs over Ichigo’s death. However, Ichigo comes back to life not as a Human but as a hollow taken over by all of the emotions and the unique monster-like transformation.

The transformation was also seen in the following episode, Bleach Season 14 Episode 7 or Bleach Episode 272, titled “Ichigo vs. Ulquiorra, Conclusion!”. And as the title of the episode suggests, the fight between Ulquiorra and Ichigo ends with the former’s defeat and death. It is also thanks to Ulquiorra that Ichigo transforms back into a human, as well as the former cuts Hollow Ichigo’s Cero Horn.

If you have read the manga, then you might already know the answer to this question. However, it is an interesting take to speculate. Given that  Ichigo hasn’t transformed into any Hollow form since this fight, it remains a mystery to see if Ichigo will even get a Hollow mask, let alone Full Hollow Form.

The final Getsuga Tensho was a power that came after Ichigo conquered his inner demons, so it is highly unlikely that we will ever see Full Hollow form ever in the series. Well, let’s just wait weekly and watch new episodes of Bleach: Thousand Year Blood War.

Also Read: What Is Zaraki Kenpachi’s Bankai In Bleach?