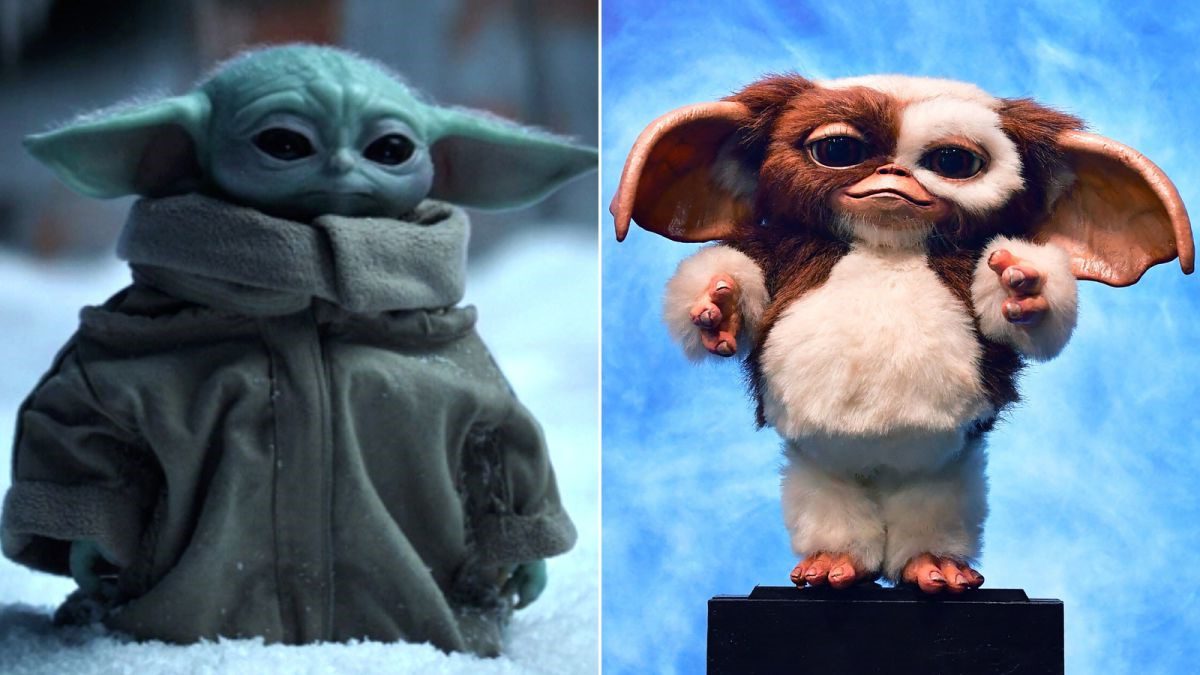 Baby Yoda and the Gremlins made it in the news over the plagiarism issue. Stephen Spielberg produced the director of 1984 Film adapted from Roald Dahl’s novel; it was a nice movie that people felt attached to and enjoyed during its run. But it was not a perfect piece of art by any means. Even if it became a horror comedy of its time, it didn’t gain a particular cultural phenomenon that would land it in people’s hearts forever. Similar could be said about Baby Yoda, but the times are different.

The modern rendition of the wise old green has become the face of the series that used to be the best franchise worldwide. Though the new trilogy has been a massive disappointment and is rumored to be retconned, it still gave us Baby Yoda.

Why are Baby Yoda And The Gremlins being compared?

Currently, Baby Yoda and the Gremlins are being compared, and there have been claims of plagiarism over the 1984 Stephen Spillsberg-produced movie. The timing is a bit off as the green icon is what some might consider to be at the peak of his popularity. Why did Joe Dante wait so long? Did he have to watch all three trilogies, spin-offs, and TV series to make that comparison? Then we can’t blame if such were the case; the Star Wars universe is vast. He may have gotten into it so much that he needed to make different comparisons while also watching his creation to keep the memory fresh and make valid comparisons between Baby Yoda and Gremlin! 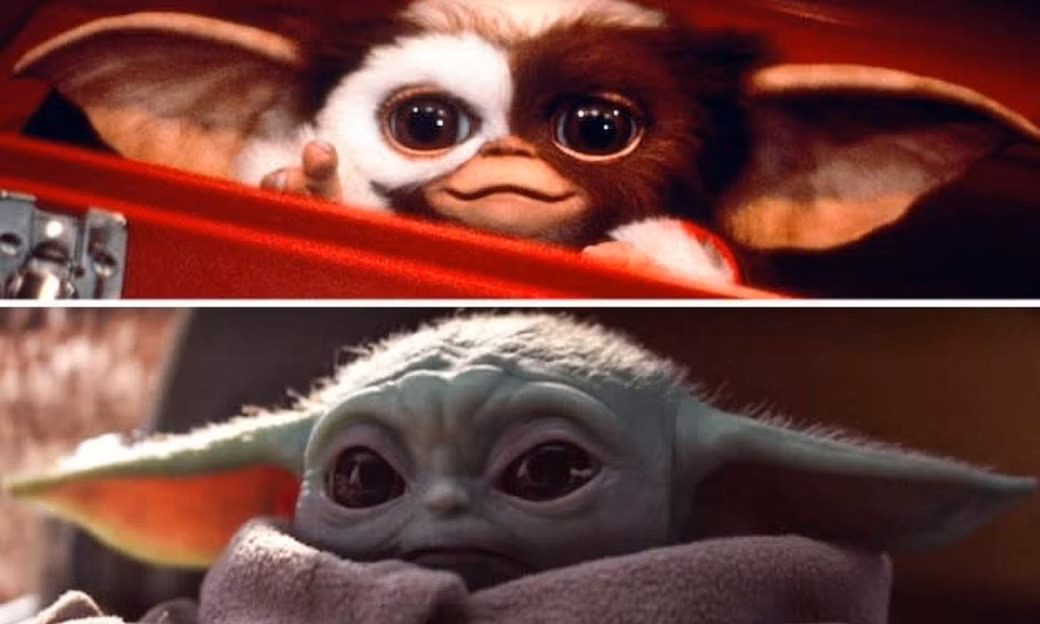 CC: Baby Yoda and The Gremlins

We do not know why the claim for Baby Yoda and the Gremlins has not been made until now, but it might (little possibility) have to do with the dough. Sometimes when the copied intellectual property is copied, the original creators let it slip. But if it becomes popular down the line, they can then use it to claim the IP and get the money that is rightfully theirs. There is also this boost in popularity that happens, but that’s a consequence that comes with the territory.

Why Was The Director So Late In Making The Comparison?

Though we cannot know the true reason for Baby Yoda and the Gremlins comparison, we can only assume with what we have. And it doesn’t seem likely that the issue will grow out of hand and create bigger news. Star Wars has been in the dump since the latest trilogy, but Baby Yoda was one of the few good things that happened to the series. Though he didn’t revitalize the series, he did cement the franchise and opened the doors for a future. Do you think that has something to do with Baby Yoda and the Gremlins being put into the mix? 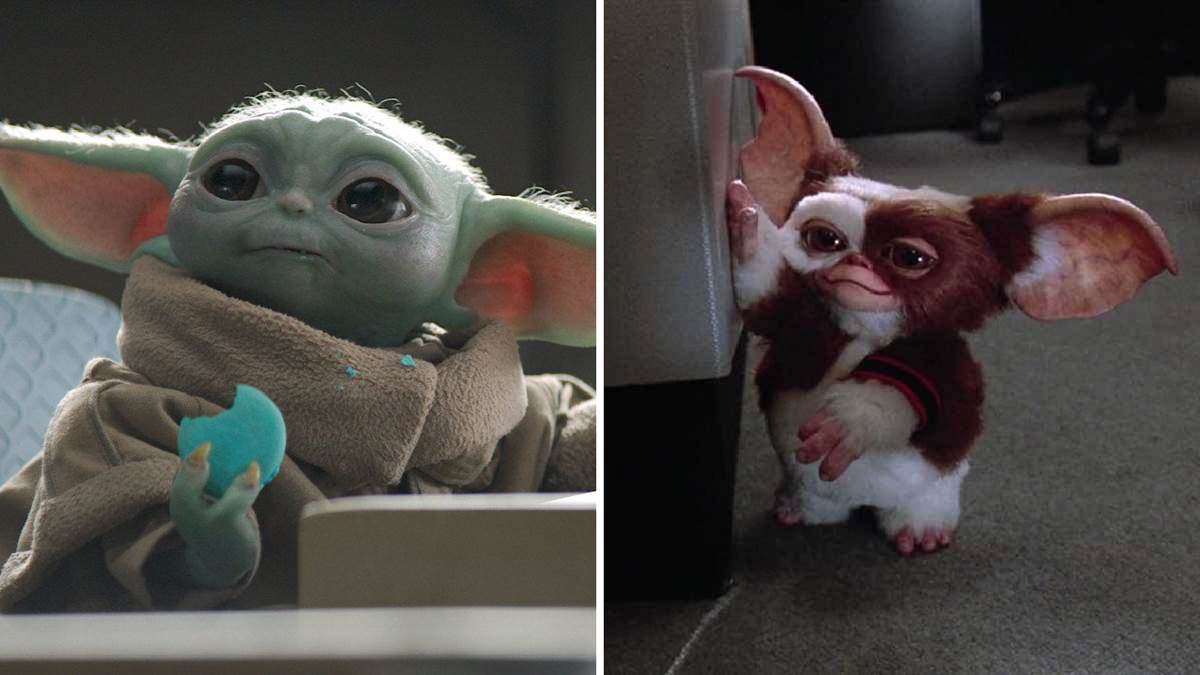 CC: Baby Yoda and The Gremlins

Gremlins have been dead for over twenty years now. Is there a possibility of the movie getting rebooted or a sequel? If someone thought this was a way to market, they really must believe that any reputation is a good reputation.

Also read: Block 2022 Air Date: Everything You Need To Know About The Show