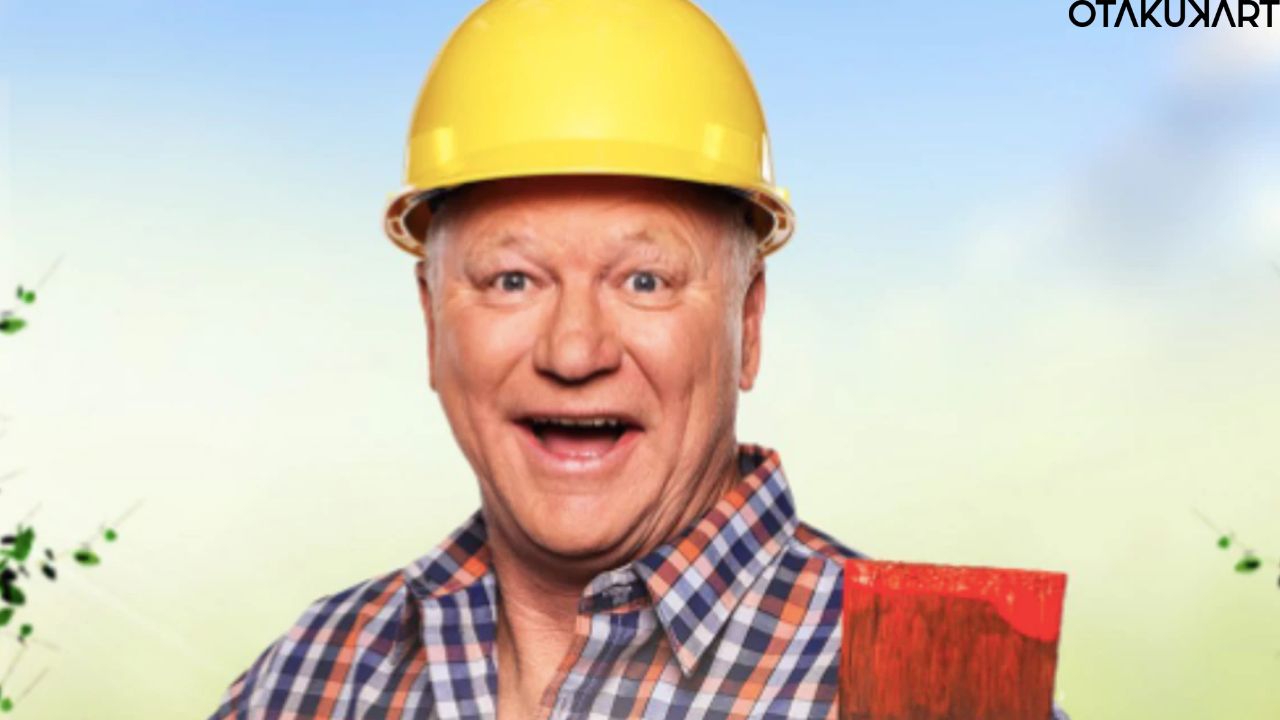 In this article, we talk The Block 2022 air date along with what the show is all about. Do read the whole article, because something very interesting is coming up. But first, we will be elaborating on what the show is all about and how many seasons of the show have been telecasted so far? What is the plot of the show? When does the first season of the show air? Is it been more than 5 years or 10 years? to Is it been longer than that? All will be discussed just keep reading the article.

The Block is an Australian reality television series broadcast on the Nine Network. The Block is created by Julian Cress and David Barbour. Judges of the show the Block include John McGrath, Neale Whitaker, Shaynna Blaze, Darren Palmer, and Romy Alwill. The Block has a total of 17 seasons, with a total of 808 episodes. Yes, readers, you read that right, a total of 808 episodes. The Executive Producers of the show include Julain Cress and Justin Sturzaker. The production companies of the show The Block include Watercress Productions and Cavalier Productions. In the next segment, we will be elaborating on the airing date of The Block 2022. 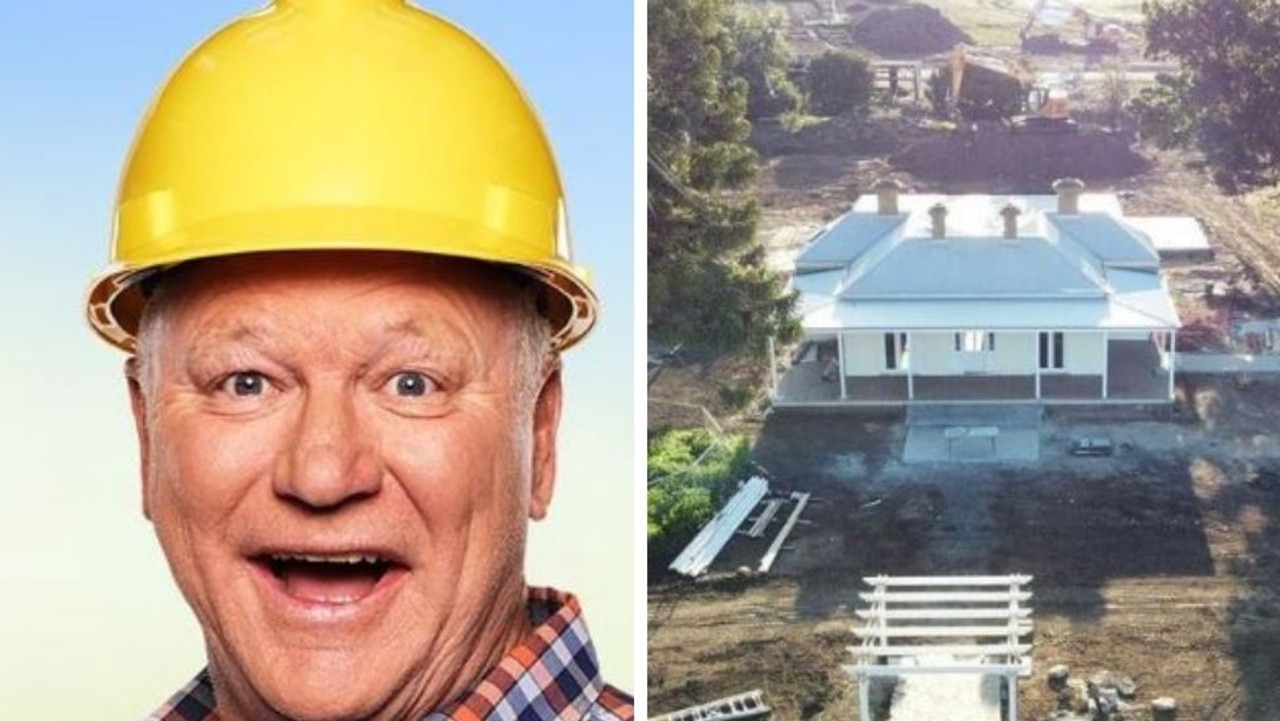 The makers claimed this to be the biggest and most interesting of all. The judges are all set for this, and contestants are all ready. Shaynna Blaze, Darren Palmer, and Neale Whitaker will once again be reviewing and judging the teams’ renovation and styling choices for the weekly Room Reveals. But this time, the shooting of The Block 2022 took place in the Macedon Ranges, Victoria. Each of the 17 seasons was shot in the city location that is Australia.

This season each Block is as huge as 10 Acres in size. It is been reportedly said that a large parcel of land in Macedon Ranges was purchased for around $11 million. This area will be further divided into seven lots. There will be at least two homes that will bet the Queenslander homes on-site in Gisborne. Now you have all the information about the airing date of The Block 2022. We also discussed what is new in this season of The Block. Now in the next segment, we will be elaborating on what can be expected from The Block’s new season. Has the pattern of the show’s new season changed? We will be taking all these questions in the next segment.

In the above section of the article, we have discussed the airing date of The Block 2022. Now in this section of the article, we will be discussing what can we expect from The Block’s new season. What is new in this season? The original format of the show featured four couples who had a prior relationship renovating a derelict apartment. The apartments renovated in the show are then auctioned later. The couples keep the profit made above the set reserve price, and the couple with the highest profit wins a $100,000 prize. The current format is exactly the same, with a slight change in the number of couples. Instead of four couples, the new format features five couples.

Also Read: The Block 2021 Cheating Scandal: Who’s the Real Face Behind it?