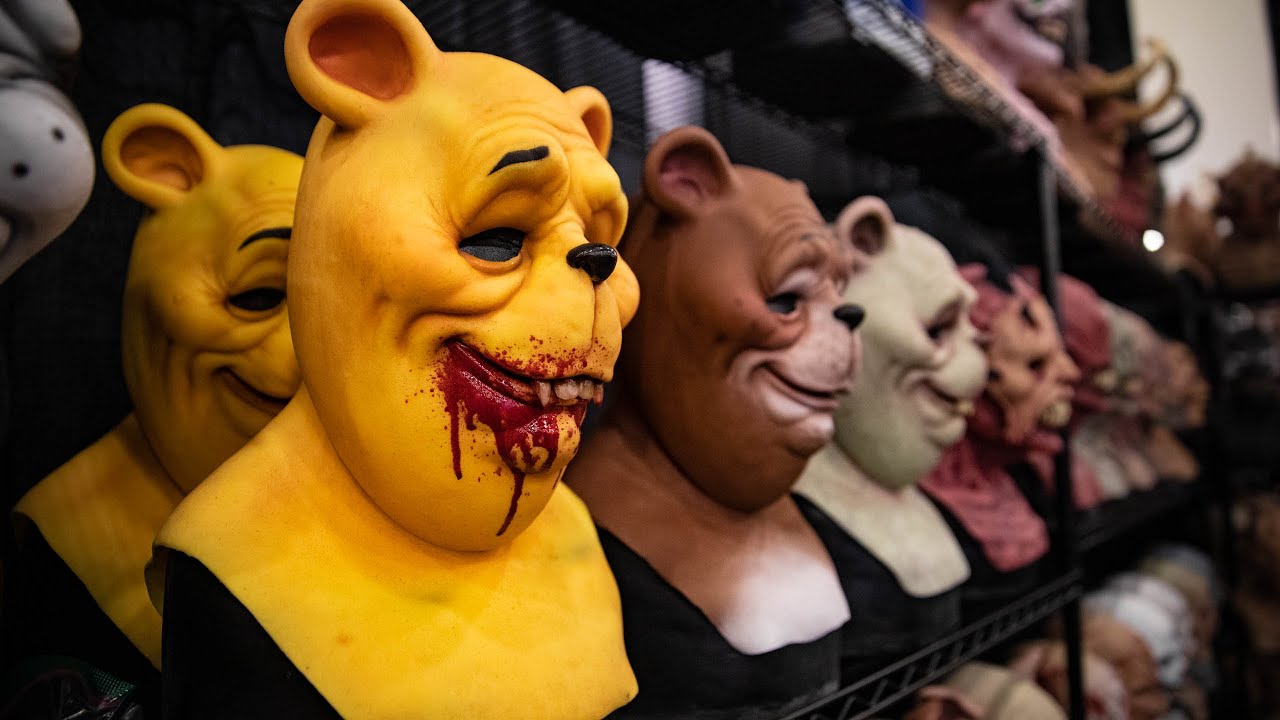 Winnie the Pooh: Blood and Honey’s New poster is out, and it leaves a lot of room for imagination for what is to come. Our Pooh is all grown up, a little too much, and now he eats people instead of Honey with his friend Piglet… That’s a wrong way to go up if any but the premise has set the story, so you can not ignore it. Pooh is our beloved childhood bear who is lazy and eats Honey. But we have only seen Piglet and Pooh go feral, not Tigger and Eyesore. Eyesore’s fate we know of, but Tigger?

He should have been at the forefront of the search and gore that the film aims to display. Or is he being held secret for the latter part of the film? Winnie the Pooh: Blood and Honey’s New poster doesn’t tell about his either. The horror genre is about the excitement for the drama to the extreme. However, a few more genres fall into the same category and incite the curiosity to know about the unknown.

Does Winnie The Pooh: Blood and Honey’s New Poster Talks About The Release Date?

Some could say it is nothing short of perverse to ruin our childhood memories and Nostalgia and see things in such light, but then it wouldn’t be horror. Winnie the Pooh: Blood and Honey’s New poster might have given the final push the people needed to believe that the movie was happening. Or perhaps it reminded people that the movie is slated to release/still exists. As far as we know, the movie was shooted in ten days, and no retakes are being done. 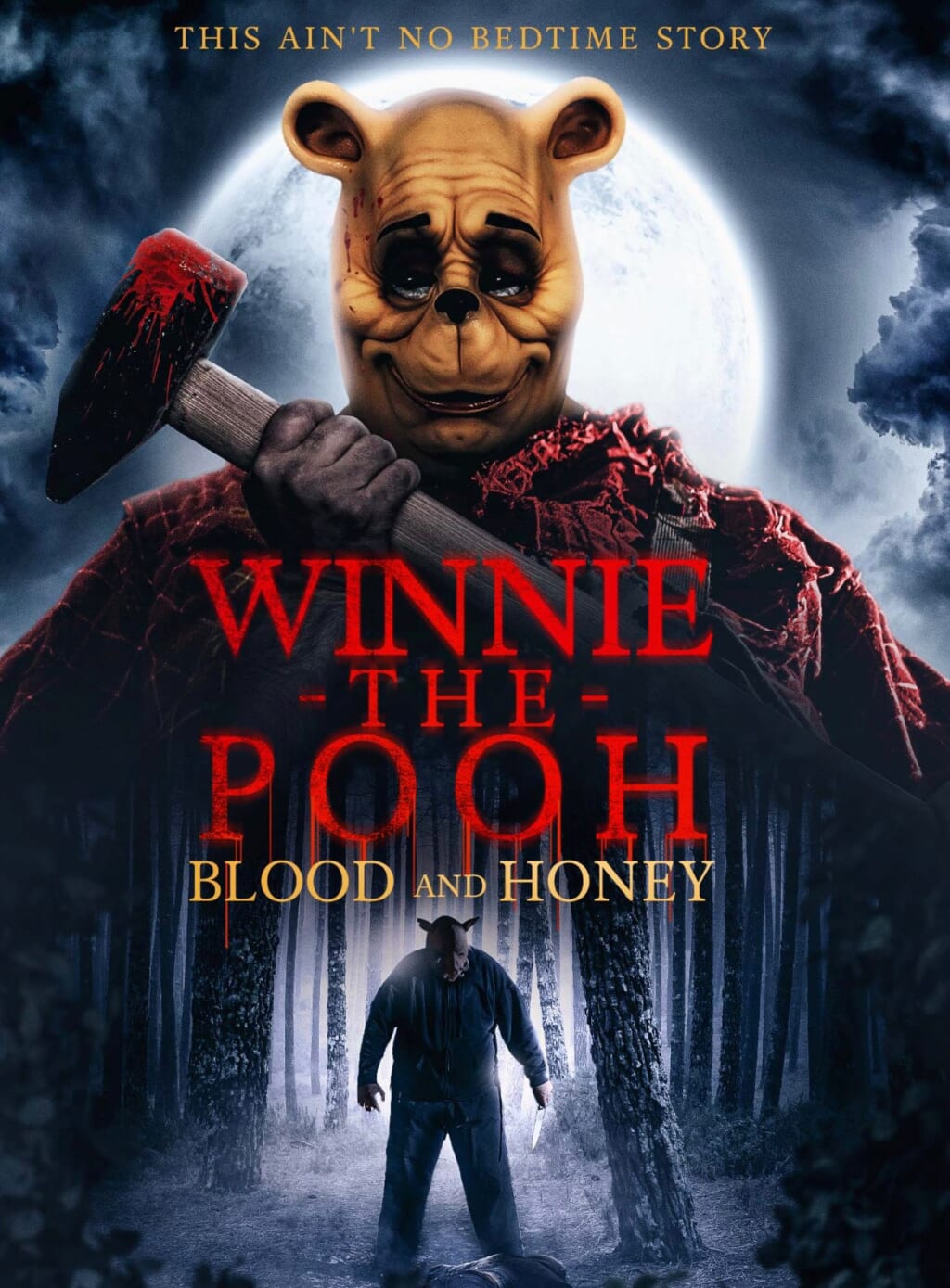 The current stage is marketing and bringing in as much attention as possible. (And might we add, Winnie the Pooh Blood And Honey’s New Poster does an amazing job of it) Another, and most likely scenario, is that they are editing the movie for the final release. The Oscars have made a mockery of the profession by not even featuring it in the live stream, though the awards were slapped for their reasons. The editing remains one of the more aspects of filmmaking; once the movie is done being made, we can expect a release date for the childhood turned horror.

What Is Winnie The Pooh: Blood and Honey About?

Christopher is growing up, but his friends aren’t. As time goes by, he has less and less time to visit his animal friends. Pooh and his friends have grown accustomed to the food that Robin brings, but as his visits lessen, so does the food. And as the food lessen, their hunger grows. Things worsen when Robin is all grown up and moves away for college. Pooh and his friends sink to their instincts and eat whatever they can. Pooh and Piglet hunt people to feed their hunger. And in their ever-growing hunger, Robin returns with his newlywed wife to introduce her to his old friends. 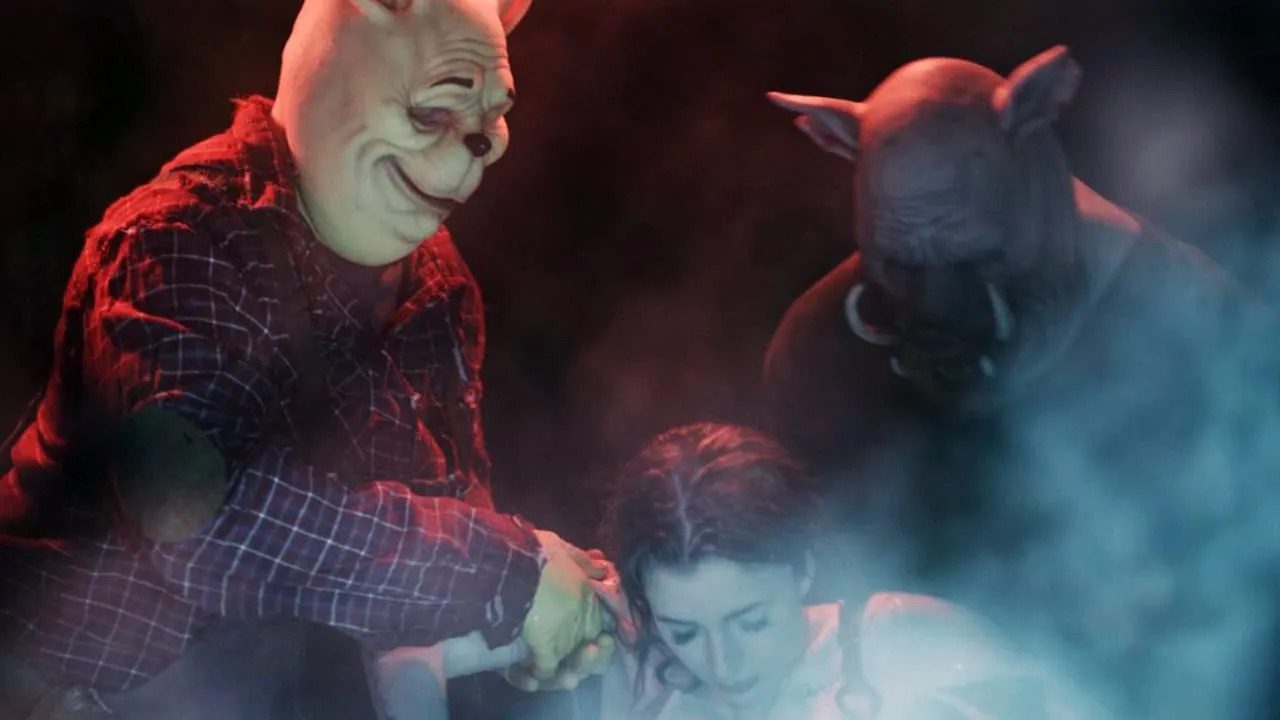 Will the Feral charge Pooh and Piglet sink deeper into their nature or return to their senses after meeting Robin? Winnie the Pooh: Blood and Honey’s New poster is the courtesy of the indie team behind the movie that was in the making after the rights to the Intellectual Property expired at Disney.