New supernatural adolescent adventure Wolf Pack is heading to OTT. The ensemble of Wolf Pack season 1 is said to include the megastar Sarah Michelle Gellar, and it is based on the late 2004 novel of the same title by Edo van Belkom. Jeff Davis, who also worked on 2011’s  Teen Wolf TV revival series, is said to have created this as well.

Wolf Pack is by no means a Teen Wolf spin-off, as per Davis. Loyal followers of the series can be satisfied, as Teen Wolf: The Movie debuts on the same streaming service as the former on the same day. The Wolf Pack show is said to have ten episodes.

Also read: What Happened To Samuel In Elite Season 5? Explained

What is the premise of Wolf pack?

Everett and Blake, two teens whose lives are irrevocably altered by being involved in California wildfires, will serve as the central characters of Wolf Pack. Whenever a strange, supernatural being hits a highway, causes road congestion near the flaming hills, and spreads mayhem throughout Los Angeles, both of them are injured.

After the catastrophe, Everett & Blake find themselves mysteriously drawn to one another before realizing they have become werewolves. These two become quite close and even decide to work together. This results in them meeting Luna & Harlan, two other teens fostered by a park ranger who is said to have gone through a comparable ordeal in the inferno around fifteen years earlier.

Whenever the full moon comes, Wolf Pack gets incredibly interesting as all four energetic teens band together to figure out how their changes work.

Who will feature in Wolf Pack Episodes 1 & 2?

Sarah Michelle Gellar, who became famous as Buffy the Vampire Slayer, will be brought back to TV screens thanks to Wolf Pack. She also appeared in Cruel Intentions, Scooby-Doo, and I Know What You Did Last Summer. 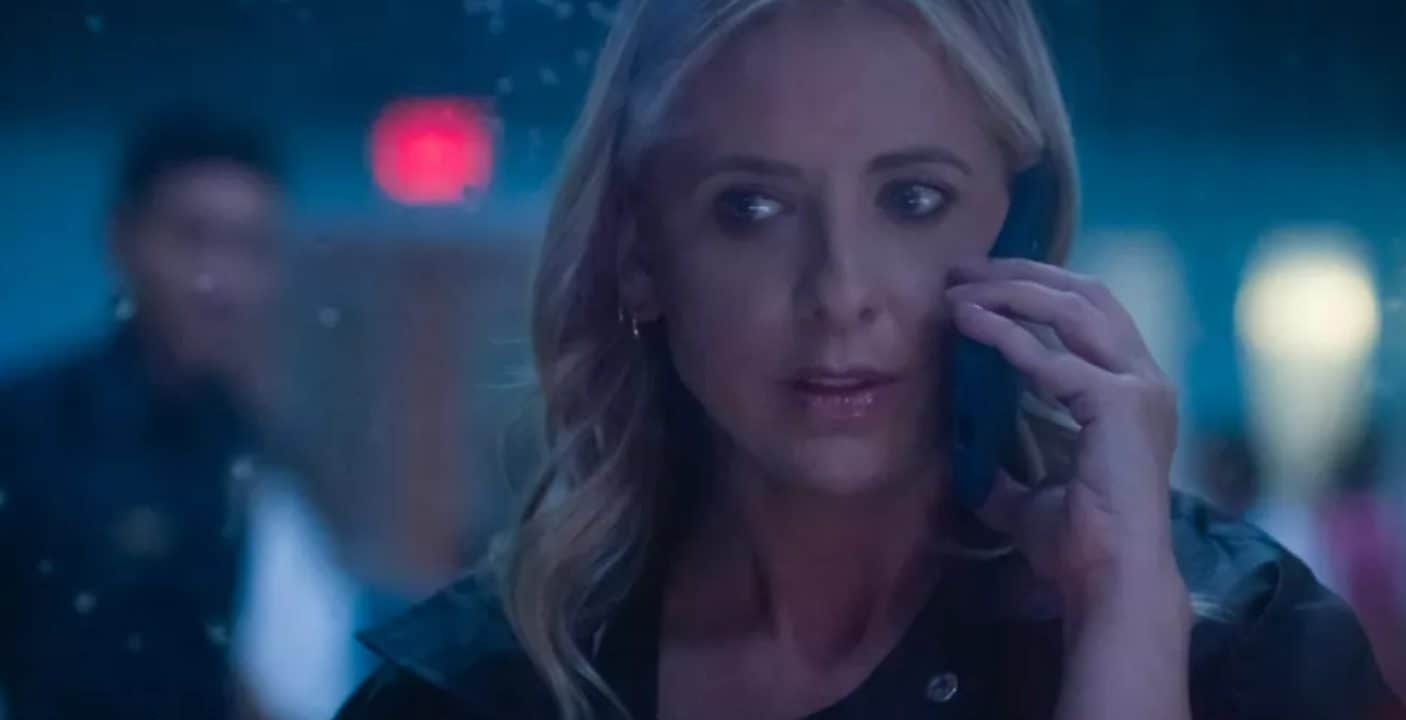 Geller assumes the role of the charismatic Kristin Ramsey, a renowned arson investigator. She will be having experienced loss and trauma. She has been hired to determine what caused the conflagration that resurrected the beast.

Everett Lang & Blake Navarro, the two teens who get struck and changed during the fire, are portrayed by Gellar, Armani Jackson from Honor Society, Chad & Bella Shepard from iCarly, as well as the Wilds. Blake is estranged and alone from her family, whereas Everett struggles with his family and experiences anxiety.

Rodrigo Santoro, who we remember from 300 and Westworld, also appears in Wolf Pack season one as Garrett Briggs, a park ranger who is extremely protective of his adopted kids. Chloe Rose Robertson portrays these from Wildflower & Tyler Lawrence Gray from Our Town & Macbeth, etc.

Luna Briggs is searching for her relatives and friends with her courageous and confident brother Harlan.

What to expect from Wolf Pack?

The show will feature A mysterious creature that has been sleeping in the forest and awakened when a forest fire sweeps through California. A squad of people discovers that their lives have been forever altered.

It appears to be a fairly original interpretation of the Teen Wolf universe. In addition to Sarah Michelle Gellar, Wolf Pack’s main weapon is that it opens on the same date as the Teen Wolf film, which means there is already an existing audience.

People are far more inclined to watch the new show after seeing the Teen Wolf movie because Wolf Pack has been marketed as its prequel.

When is the Wolf Pack Episode 1 & 2 Release Date?

Wolf Pack Episode 1 & 2: Where and how to watch