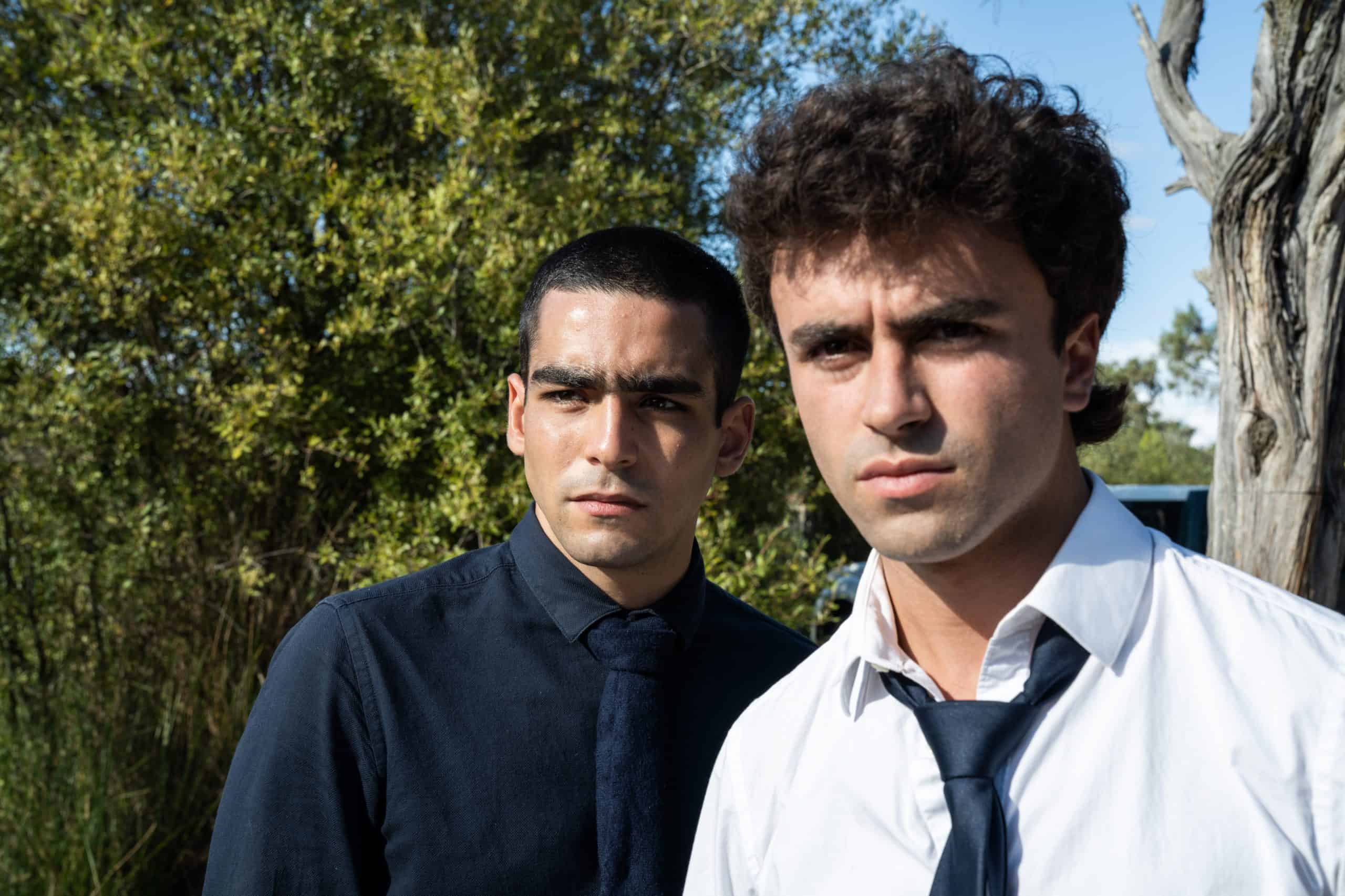 In the latest season of Elite, the compelling themes from past seasons have been carried over, resulting in an engaging story. It has all the elements of drama, shocking developments, and lingering questions.

Soon it became clear that not all of the original performers had returned to play their roles. Itzan Escamilla, one of the actors in Elite, portrayed Samuel. When will Samuel finally make his appearance in Elite Season 6?

What Is The Elite Series All About?

The fictitious Madrid high school Las Encinas serves as the backdrop for the sultry adolescent soap, Elite. Since the first season of Elite, the program has balanced scenes of youthful lust with suspenseful unsolved murders. The attractive Spanish teenagers who commit murder in Netflix’s Elite have garnered a loyal fan following. 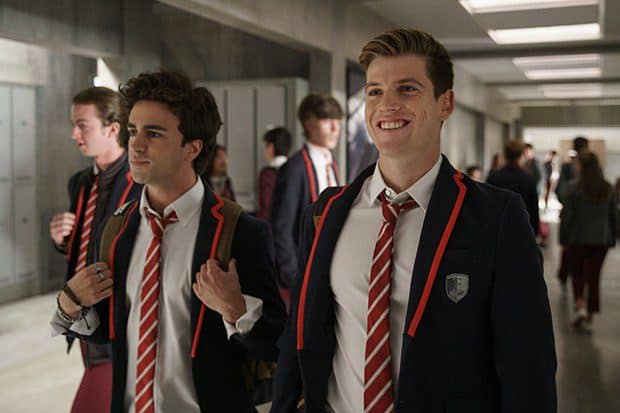 Samuel has been an important part of the Elite

Season 5 of Elite commenced with the investigation of a murder and culminated with the untimely passing of a prominent character. The teenagers of Las Encinas held gigantic parties, became embroiled in complicated romantic entanglements, and tried to avoid being caught by the police throughout the course of eight episodes.

Nonetheless, Elite Season 5 also featured a succession of horrific subplots that foreshadowed this year’s devastating climax. What happens in the Season 5 finale of Elite?

What Happened To Samuel In Elite?

Samuel is encouraged by Benjamin, who is a naturally worried person, to see him for a last discussion at his apartment. Benjamin offers Samuel a number of financial advantages in the hopes of swaying his opinion. Samuel declines the offer and walks away with the SIM card in his possession. 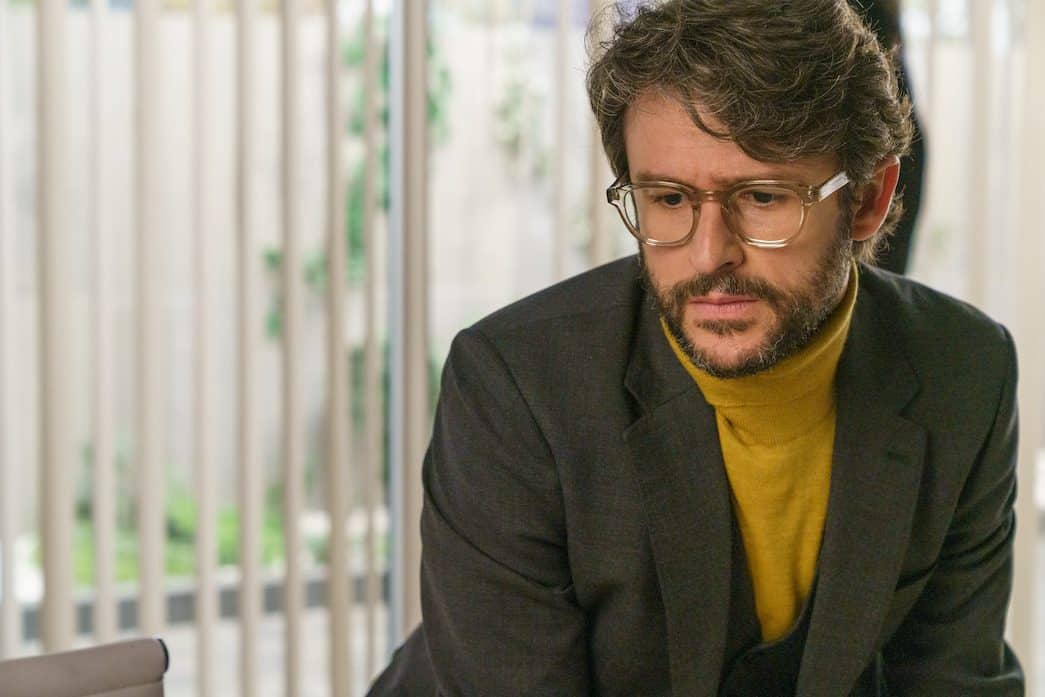 Benjamin in a still from Elite (Credits- Netflix)

Samuel makes light of the situation by joking that Benjamin would not remove the SIM card by force since it would make his hands dirty. Benjamin did, however, make an attempt to forcibly remove Samuel’s luggage from the room. In the ensuing fight, Samuel falls down into the pool. Patrick rushes to the scene and swims into the water to save him.

Benjamin strongly discourages Patrick from registering a complaint with the police. He is unsure about what to do, but he listens to his father’s advice. Patrick and his siblings’ father leave the room, and he immediately summons his sisters.

Omar arrived at the flat not long after Ari, Menca, and Rebe had already come there. Benjamin makes an effort to keep the teens from entering, but in order to deal with Samu, he is forced to dispatch Patrick. Samuel seems to have a momentary awakening. 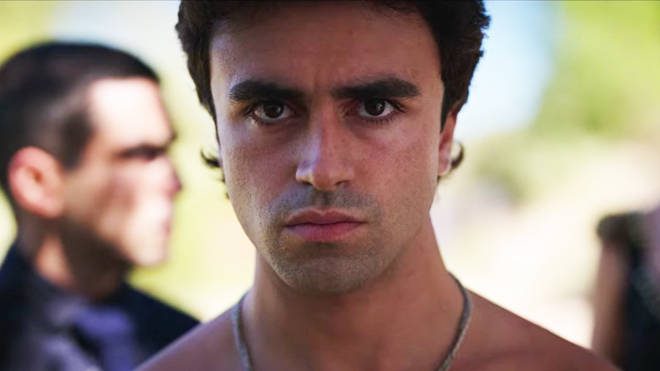 Samuel in a still from Elite

Patrick, who is now covered in blood, makes a last-ditch effort to comfort his buddy, but it is too late. Samu makes an effort to run away, but his head wound forces him to come to a stop after just a short distance. At this point in time, Ari, Menca, Omar, and Rebe had all arrived.

Omar and Rebe have both stepped in to assist a mutual acquaintance of theirs. Samuel does not accept Ari’s efforts to soothe him, despite the fact that she does so. Menca decides to dial 911. The implication is that Samuel passes away while being held by his close friend Benjamin and that Benjamin is to blame for Samuel’s death.

Even after an ambulance arrives, viewers don’t really see anyone placing Samuel in a corpse bag and carrying him from the site. The funeral ceremony itself is a closely guarded secret. Thus, whether or not Samuel was still alive remained a mystery.

Is Samuel Dead In Elite?

Netflix soon issued a description for Elite Season 6. The mystery around Samuel’s destiny got unraveled when  Netflix’s official season six narrative synopsis was made public in September.

Samuel, who had been badly wounded, had died, and his disappearance from the next season was justified by this fact. The synopsis of the storyline stated the following. 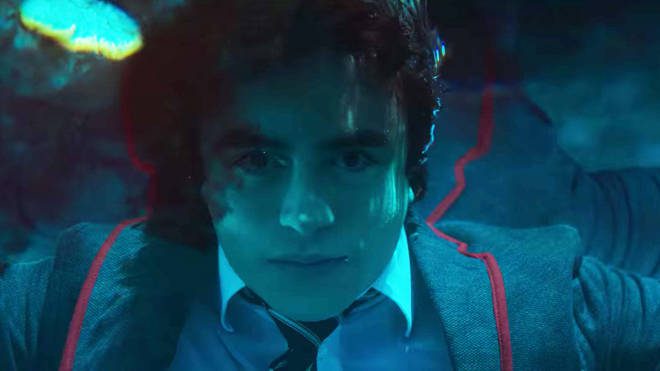 Samuel’s head smashed against a pool.

Because of Samuel’s death, “Las Encinas begins a brand-new school year anticipating a makeover by making sure the tragedies from the past do not come to haunt again,” yet there is systemic conflict in its classrooms, including but not limited to discrimination, misogyny, family abuse, and LGBT-phobia.

If that’s the case, then we’re left wondering where Rebeka and Omar were throughout Season 6. They were Samuel’s close friends, and after seeing his murder, it is likely that they severed all links with Las Encinas and the youngsters in the household. However, the source of the concern is undetermined.

Will Samuel Return In Elite?

It is quite unlikely that Itzan Escamilla will return for Season 7 of Elite. Since the corpse was not placed in a body bag or buried suggests that he may have been able to escape death. It seems that Samuel has passed away, Benjamin is on his way to prison, and Guzmán is continuing his journey across the world as Ander is carried on a rucksack.