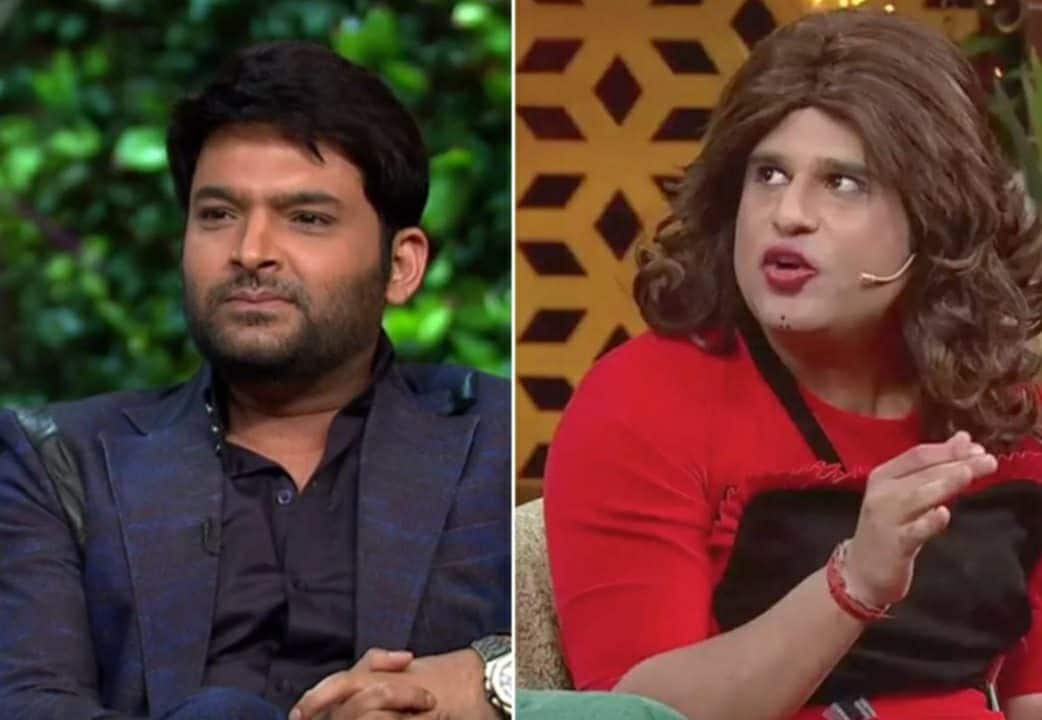 Do you know why Krushna Abhishek left The Kapil Sharma Show? Well, he made his exit pretty sudden and fans have been wondering if Krushna had a fallout with the show’s cast. What’s the inside story behind leaving after serving for so many seasons?

Before getting into all of these, let’s briefly learn about Krushna Abhishek’s prominence in the industry. Also, a bit about the comedy show will be discussed.

Starting from the basics, Krushna Abhishek gained massive prominence for his humor roles in the shows like- Comedy Circus, Comedy Nights Bachao, and Comedy Nights Live. Born on 30 May 1983, Krushna is now 39 years old.

All Bollywood lovers must be well aware of the fact that Govinda is Krushna’s maternal uncle. Yes! That’s the reason why the latter is so inspired by his dance moves.

The Kapil Sharma Show made its debut back in 2016 with Season 4 ongoing. Krushna Abhishek appeared in Season 3, with his character being Sapna Laal Sharma, owner of her beauty parlor. For his incredible comedy performance in the show, Krushna won the ITA Award in 2019.

Despite earning so much fame on The Kapil Sharma Show, why did Krushna Abhishek leave? If you are looking for the reason behind Krushna’s sudden departure, here is what we know.

Also Read: Why Did Kes Leave Voyager? Reason for Her Departure after Season 3

Yes! Your assumption is not wrong! The major reason behind Krushna Abhishek leaving The Kapil Sharma Show was nothing but having a feud with the producers. It was reported that the actor had arguments with the main cast member, Kapil Sharma, himself. That eventually forced Krushna to decide to step away from the show.

When asked, Krushna Abhishek cited “argument problems” to be the cause of his departure. To be more specific about it, Krushna was not satisfied with the payment. He reportedly earned Rs.10 lakh from each of the episodes. No doubt, his comedy performances on the show never failed to make people laugh out loud. So, it was significantly a matter of pay dispute. 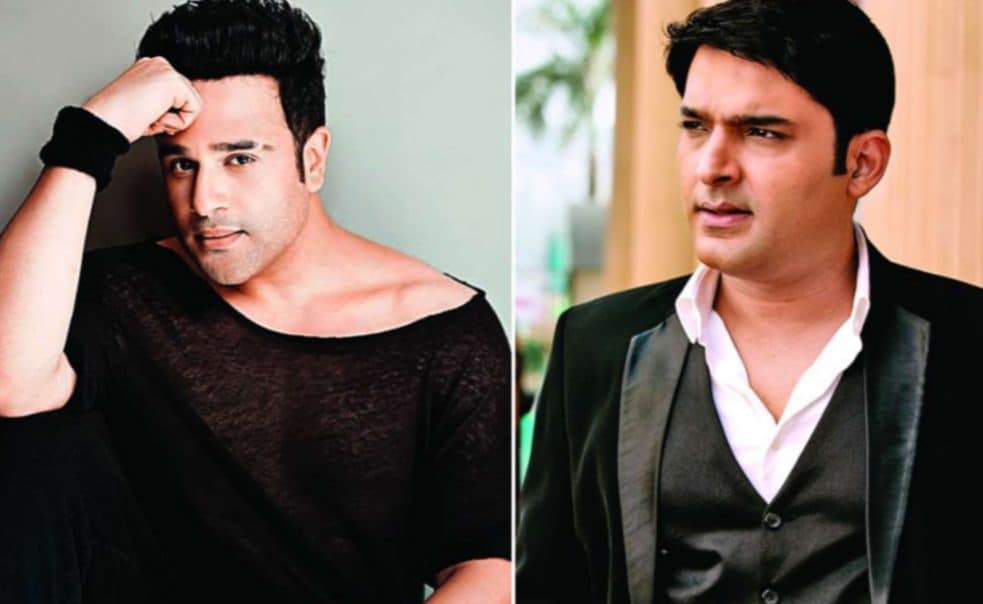 While announcing the news of his departure, Krushna Abhishek made everyone hopeful about his comeback in The Kapil Sharma Show. Will he return? Well, that’s what he said. So, there lies a possibility. But, he confirmed that he would not be in Season 4. On this note, he said, “I will be back…mera bhi show hai.”

When asked about Kapil Sharma, Krushna shared that both are good. In addition to that, on the day of interrogation, he mentioned flying to Australia together that night. Also, Krushna and Kapil are reported to be good friends. He denied their argument rumors. We wonder what’s true.

Right after Krushna exited from The Kapil Sharma Show, another significant cast, Chandan Prabhakar also left. This consecutive move was questioned and caused a lot of drama. But, Chandan reportedly opened up about his willingness to take a break.

When we work together and are in the same place for years, having arguments and differences in opinion is pretty normal. Still, fans didn’t expect Krushna Abhishek’s departure so quickly. Even though it’s upsetting, it’s fine too, as Krushna is an adult. Hoping for nothing but his return for sure.

Best Wishes to Krushna Abhishek for the upcoming days of his life. Even though his acting credits are well appreciated in the films, we still want him back as Sapna Laal Sharma.

How badly are you hopeful about Krushna Abhishek’s comeback in The Kapil Sharma Show? You may give Krushna, a following on his Instagram account for more updates.

Also Read: Why Did Sharona Leave Monk? The Reason Behind Her Exit