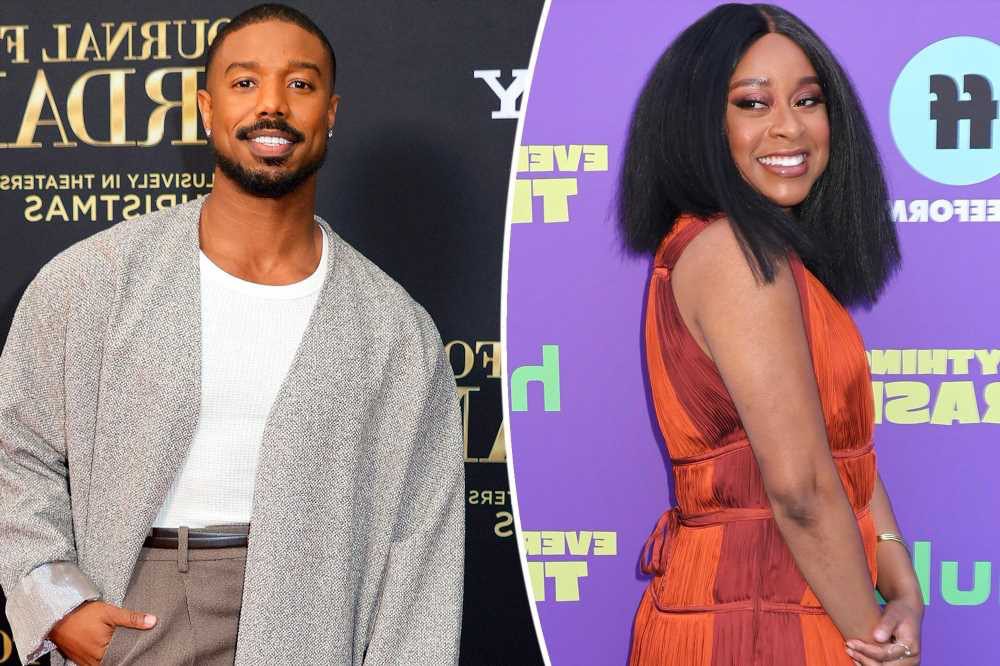 Actress Phoebe Robinson is shooting her shot with the newly single Michael B. Jordan! The actress jokingly teased the possibility during the premiere of Freeform’s “Everything’s Trash.

Robinson further revealed that people encouraged her to reach out to the Creed actor after his newest split from Lori Harvey.  The actress further added that she didn’t have his number, so she thought of doing it at the premiere itself. While Robinson has been tight-lipped about her current relationship status but said, she was “happy to be out in these streets again” after the COVID-19 lockdown.

The “2 Dope Queens” actress previously sparked dating rumors with  Luke Downs, whom she reportedly met at a U2 concert back in 2017. After a whirlwind romance for three years, the couple might have parted ways after followers noticed how the two did not post each other on Instagram since February 2021. Creed” actor and model began dating in the fall of 2020 and made it all official on Instagram in January 2021. Take a look at the official trailer of Everything’s Trash.

Michael Jordan and Lori Harvey called it quits in June after almost two years of dating. While the two have removed all their pictures together from Instagram, the former couple has managed to keep things private and drama free. Family Feud host Steve Harvey has further opened up about the split stating that he would always be team Lori while wishing both of them well. 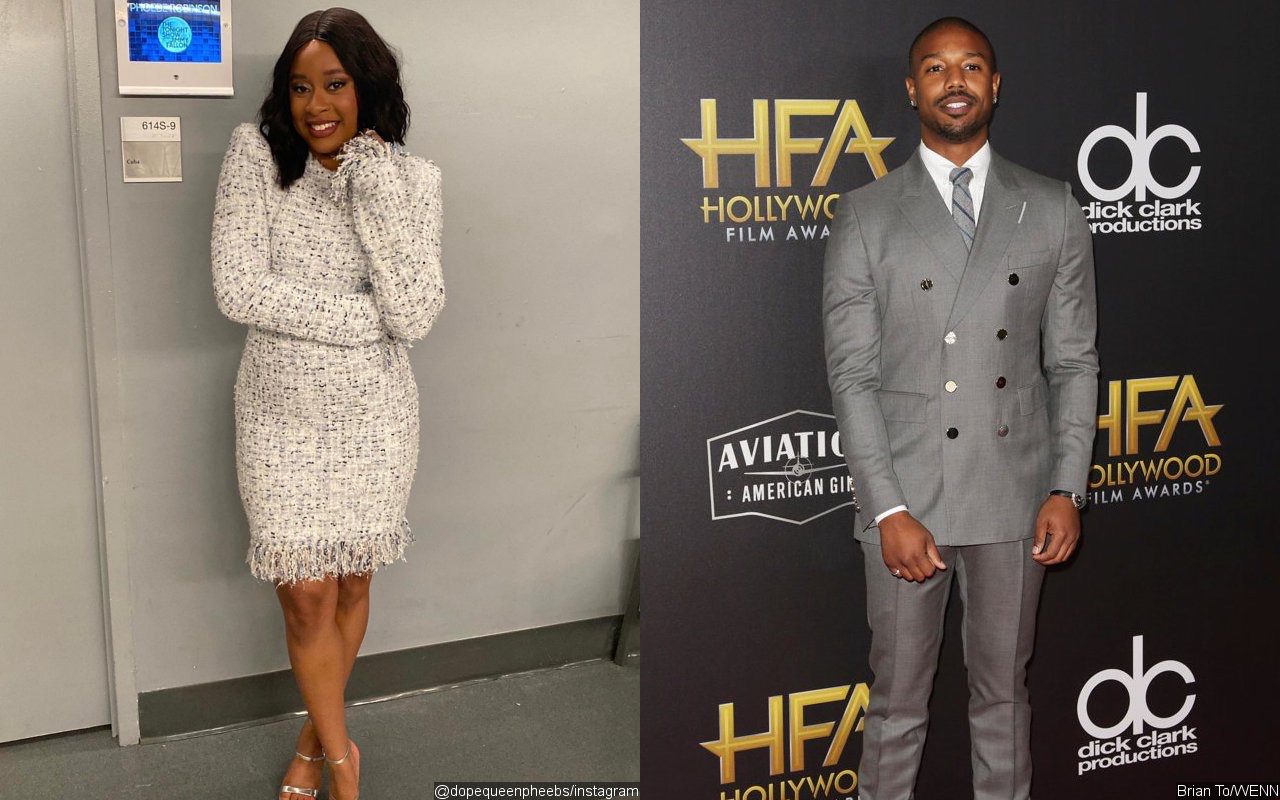 Robinson has opened up about her work while admitting that she hopes to win an Emmy just like Euphoria star Zendaya. The actress has also spent the last three years working on her new sitcom, which is inspired by her book Everything’s Trash, But It’s OK. The show premieres with back-to-back episodes on July 13.