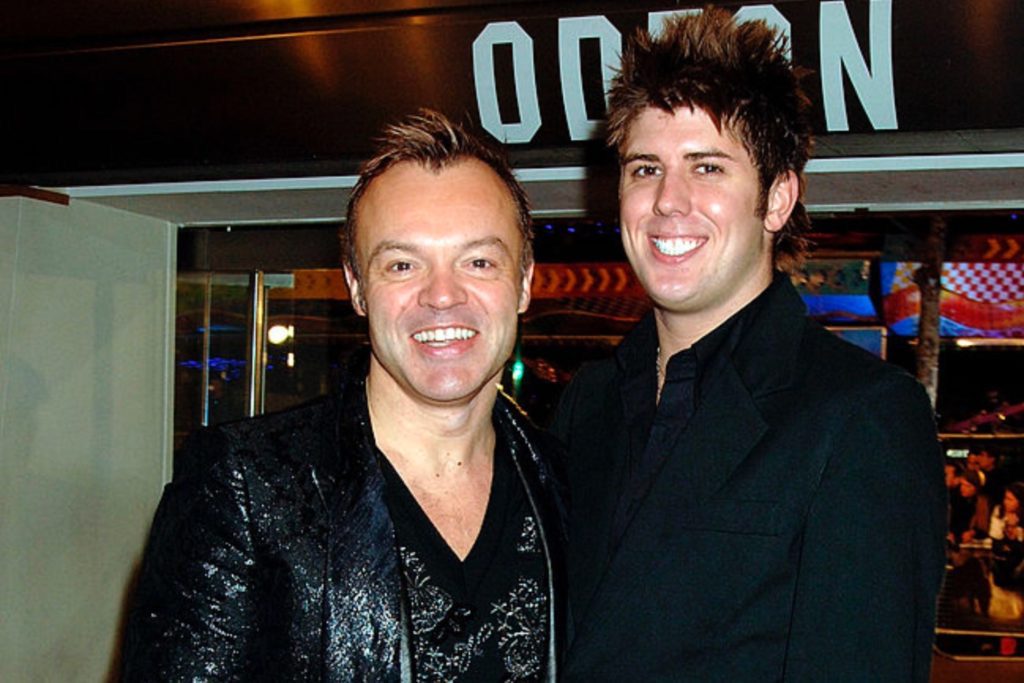 Want to know who is popular talk show host Graham Norton’s boyfriend? Graham Norton has been one of the most popular talk show hosts. Not forget he is also a successful actor, author, comedian, commentator, and presenter. His chat show, The Graham Norton Show, has earned him not one but five times BAFTA Awards winner! The host was also a panelist on RuPaul’s Drag Race UK in 2019. The BAFTA-winner and novelist have been notoriously private about his romantic life since his public split with a marketing consultant boyfriend back in 2015.

Norton has opened up about his personal life on Katie Couric’s podcast, stating how one has their own rules as they get older and would prefer to live alone for the rest of his life rather than live with towels that were folded incorrectly. The talk show host also admitted that he had failed all his relationship exams, and yes, it’s a different life. However, he is still living and is far better off finding ways to enjoy life than living it than mourning the life you’re not, which is a double whammy of unhappiness. Graham Norton had dated Scott Michaels for five years until 2000 and later was in a relationship with Trevor Patterson from 2010 to 2013. The talk show host recently tied the knot with his longtime partner. Let us take a look at all the details and lesser-known facts about Graham Norton’s boyfriend.

Who is Graham Norton’s boyfriend?

The popular talk show host has managed to keep his personal life away from the media limelight. Graham Norton has reportedly tied the knot with his long-time partner while keeping any additional information about the relationship under the wraps. After a few splits that came under the media limelight, the host and actor managed to keep it all away from public scrutiny. Graham Norton even admitted in 2015 when he said that he felt it would be easier to find someone if he was straight. 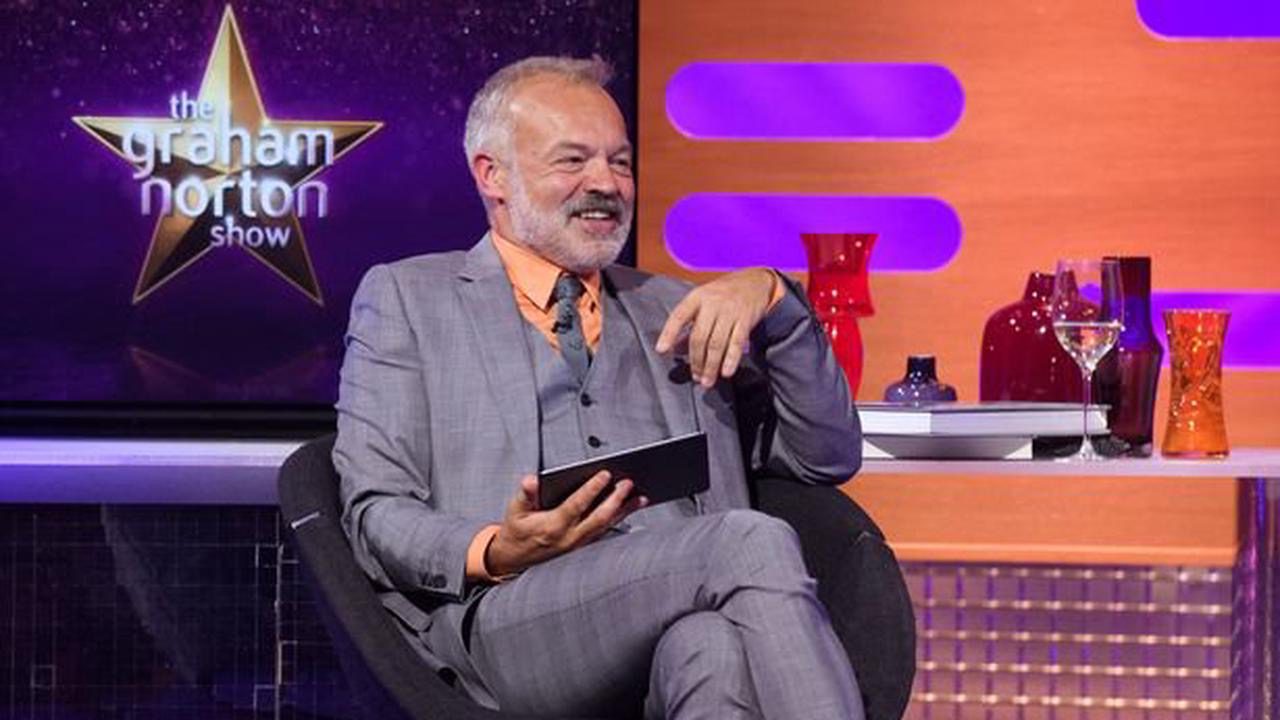 While talking about his past relationship, Norton revealed how his ex-boyfriends have previously ended up “loathing” and attending events with him because they did not earn it for themselves. Graham has admitted that he doesn’t mind being single. The host further explained how the older one becomes, the pickier they get. However, it seems like Graham Norton has got his man and has tied the knot as well!

Also Read: Graham Norton’s Net Worth: How Much Does The Talk Show Host Earn?

Congratulations are in order as popular talk show host Graham Norton is married! The television star has tied the knot with his partner at Bantry House in West Cork, Ireland. The place is significant as it is near where Graham grew up.

Delighted to reveal the cover for my new novel, Forever Home, coming in September. Pre-order a signed copy from @waterstones: https://t.co/7wXB6LKGTZ pic.twitter.com/EeA6wXTUNd

It has been further reported that as many as 120 guests were in attendance at the historic home to bless the newlywed couple, which overlooks Bantry Bay. Among them was the Scottish singer Lulu who also performed for the newlyweds. Guests were further entertained as they were treated by a DJ set by drag queen Panti Bliss. The host has not yet given out any additional details about his wedding.

The talk show host has earlier dates with RuPaul’s Drag Race star Tina Burner, whose real name is Kristian Seeber. Seeber has earlier opened up about dating Graham during an episode of the hit show, explaining how they were in a relationship and praised the host while calling him a  great guy and how his fame never got to him, which was the most amazing thing. 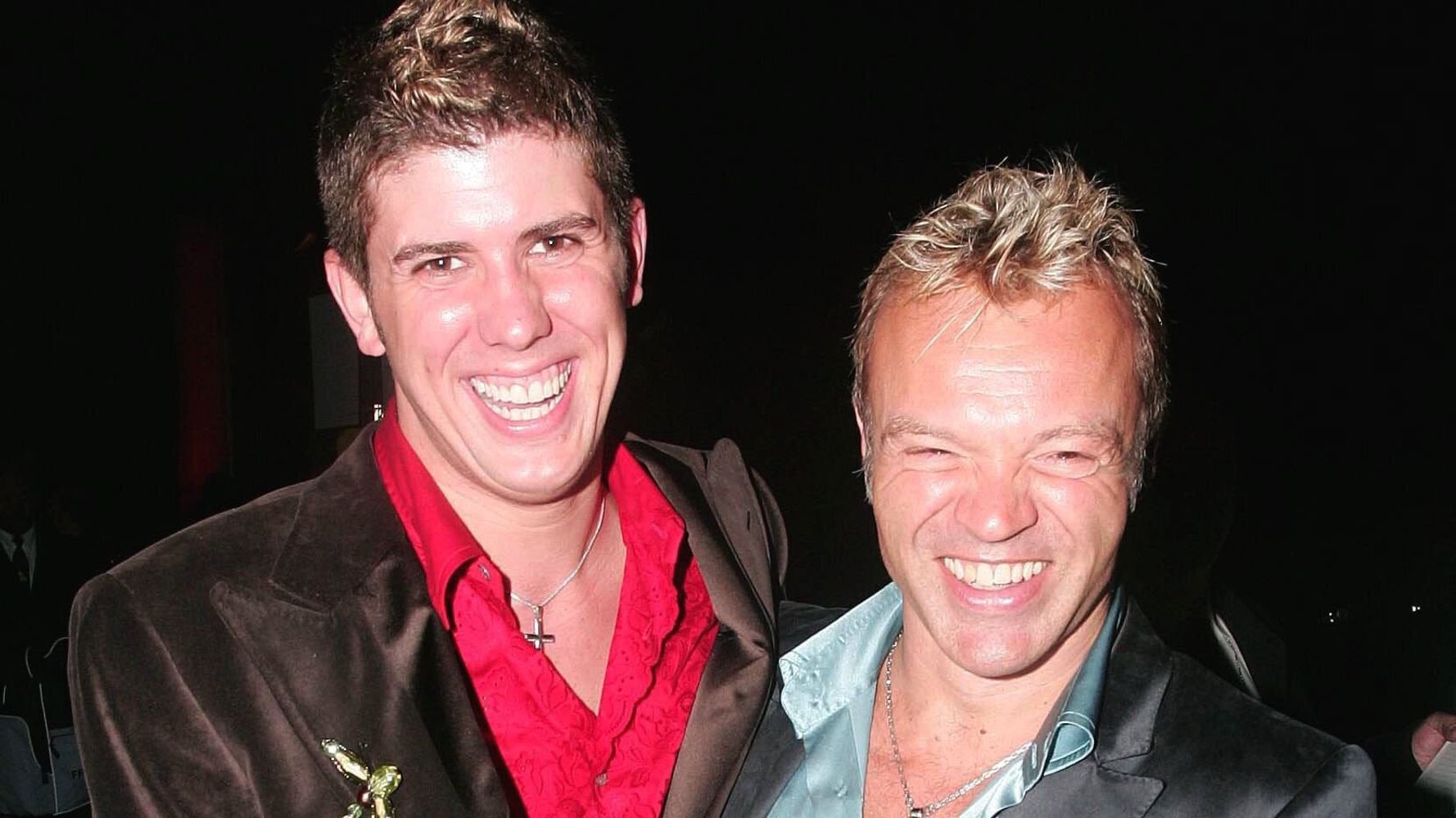 Who is Graham Norton’s boyfriend?

Graham Norton also addressed their relationship, which also included an ill-fated decision to move in together, it was all revealed in his biography The Lives and Loves of a He Devil. In the biography, Norton revealed how the experiment lasted just for about six months and called it a disaster. Norton admitted that he soon realized that even to a perfect stranger, the outcome would have been glaringly obvious, but when one is in the middle of something and is desperate for it to work, they will try anything.