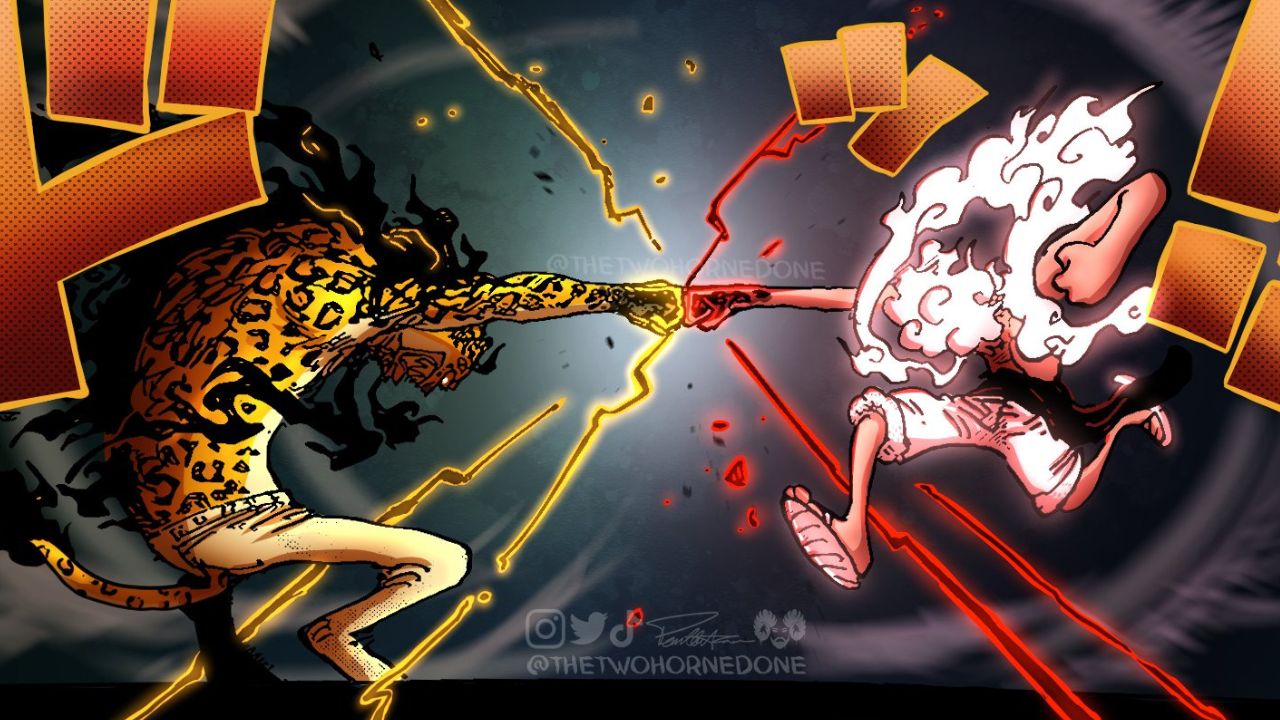 With the full summary and the raw scans for One Piece Chapter 1069 out already, fans are looking forward to the next chapter, which is One Piece Chapter 1070 already, and searching the internet for the answer regarding the release of the chapter. As the title of this article suggests, the release date for the chapter has been delayed, and fans are worried if they will be getting a new chapter or not.

Well, according to the rumors out there, we can see a new chapter getting released by the end of this year, so it’s good news. One Piece Chapter 1070 will be on break in the 55th issue of the weekly shonen jump magazine, and if by any chance we don’t see the release of the chapter in the last issue of this year, then we might not see a chapter until the second issue of the next year which will be on January 7th, 2023. 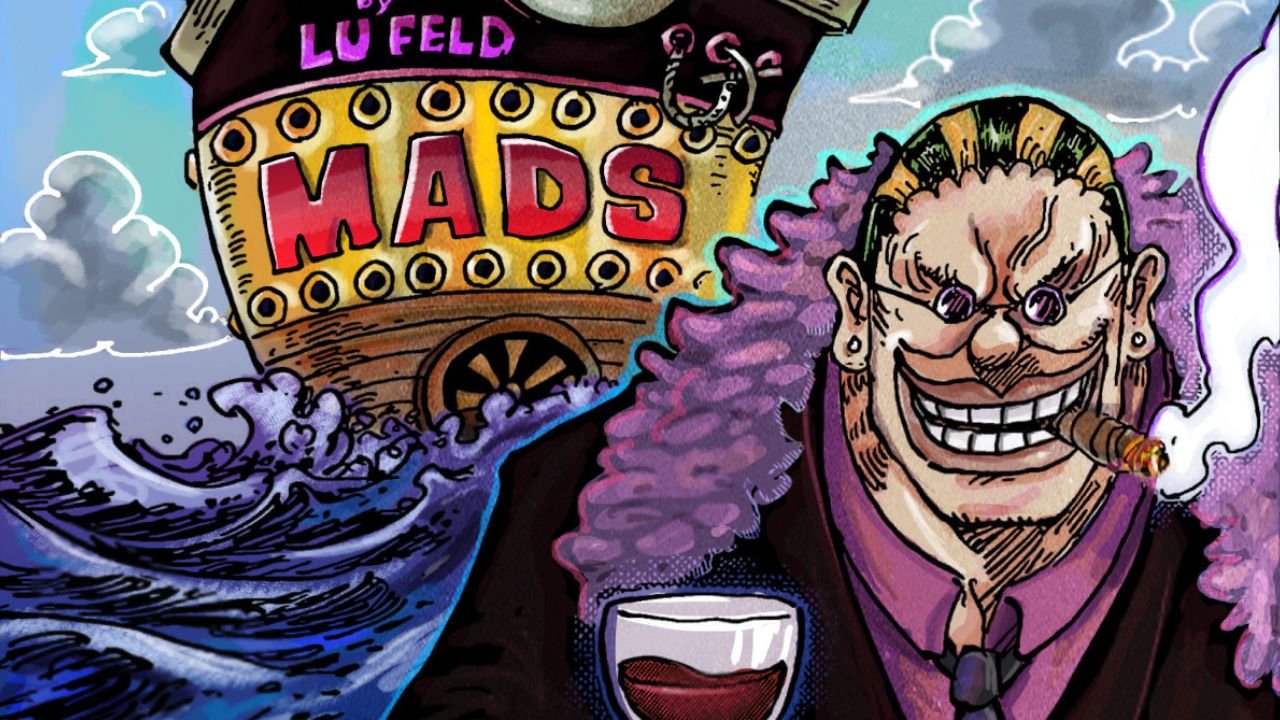 One Piece Chapter 1069 began where the last issue left off, with Lucci and Luffy appearing in front of each other. They are surprised to see each other here, and Luffy even asks what he is doing here. While Lucci asks him why he is on the Island as this is a government Island, and Luffy is the intruder, which Luffy agrees to.

Kaku tells Lucci that it is not a good idea to fight the straw hat as he is Yonko now, but even so, Lucci is intent on fighting, and when Luffy sees that Altas is being damaged, he gets enraged as she was the one who fed them. Elsewhere, at the Marine Headquarters, Akainu is being made aware of the current situation of Straw Hats and Vegapunk and thinks that this will spark a new war.

Whereas he is also made aware that Admiral Kizaru has already left for Egghead Island. Coming back to Egghead Island, Chopper and Jimbei are getting away while Luffy and Lucci are engaged in fighting, where Luffy is in his gear 5th form, and Lucci is in awakened devil fruit form.

Old Vegapunk appears at the location where the other straw hats with the Vegapunks are residing and is excited to see Luffy’s gear 5th form and calls him the white warrior. He asks the straw hat about the name of this transformation, but Nami they don’t know and wonders if it isn’t his devil power. 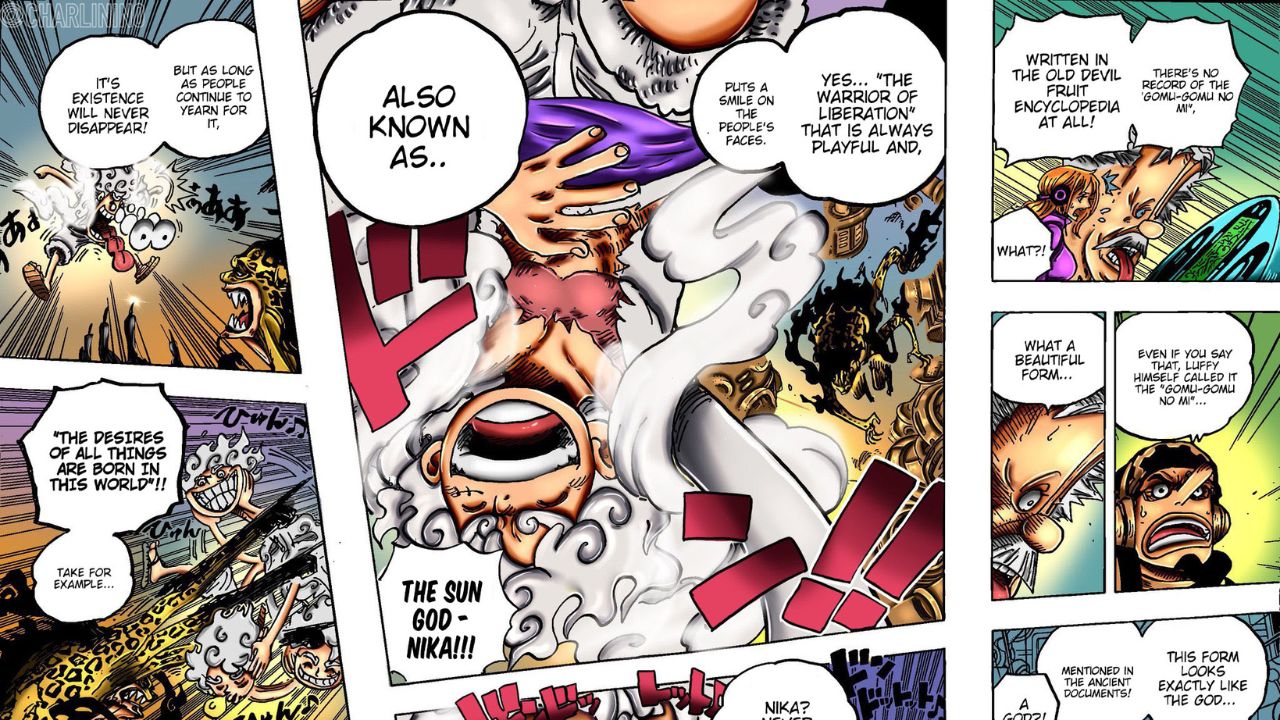 Vegapunk searches the old database to search for Gumo-Gumo no Mi and says that his forms look just like a god. He goes on about his form, saying “It is the warrior of liberation,” the Sun God Nika, who will come into existence as long as the people yearn for it.

Vegapunk also tells the straw hats about his theories about how Devil Fruits are the desires of humanity to want to reach new levels and evolve. The reason that the sea water is the weakness of the devil fruits is due to the fact that seawater is the mother of all nature and thus hates the existence of the devil fruits.

The fight between Luffy and Lucci continues while Vegapunks explains his theories. Meanwhile, the Sentomaru orders that Seraphim Kuma attack the CP0 as they are under his authority and we learn that the Seraphim has an authority level. By the end of the chapter, Sentomaru and Luffy meet, and Lucci sneaks up on the former and injures him, which results in him getting the authority of the seraphim. 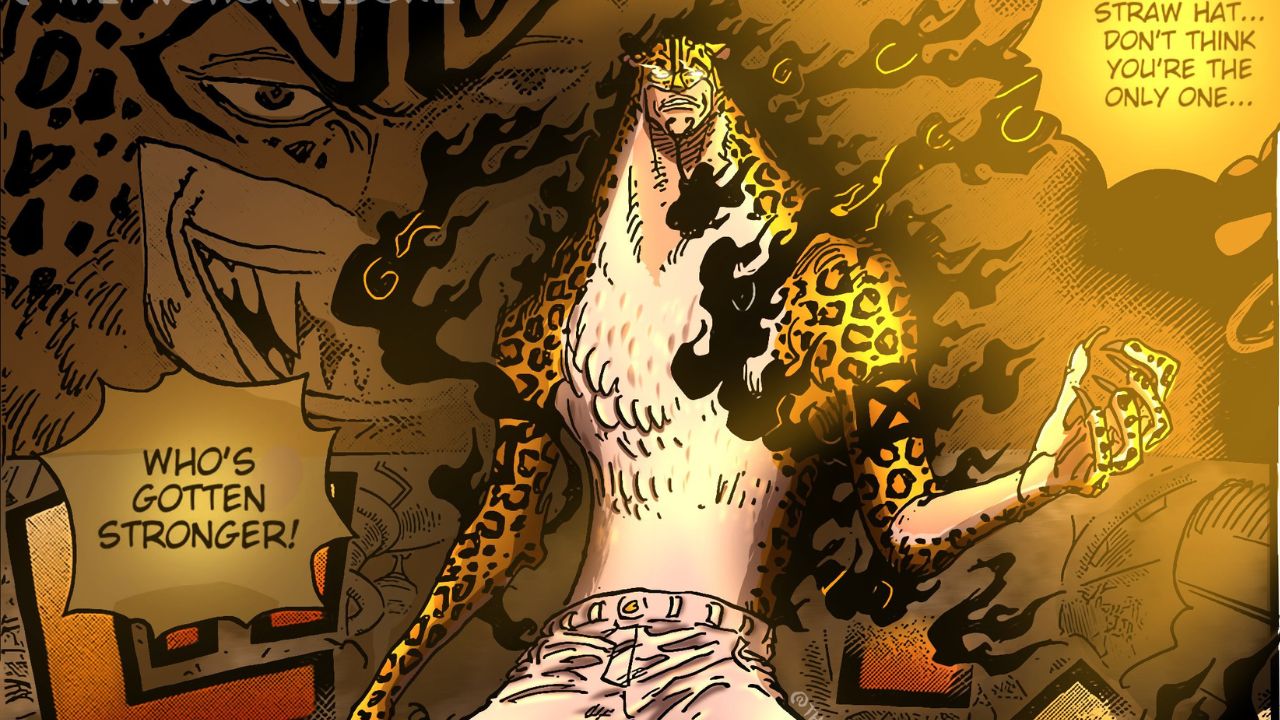 As usual, the new chapter of One Piece will be made available online on various platforms such as Viz Media and Manga Plus for free around the globe. The said platforms will allow the users to read the latest three and the first three chapters of the series for free.