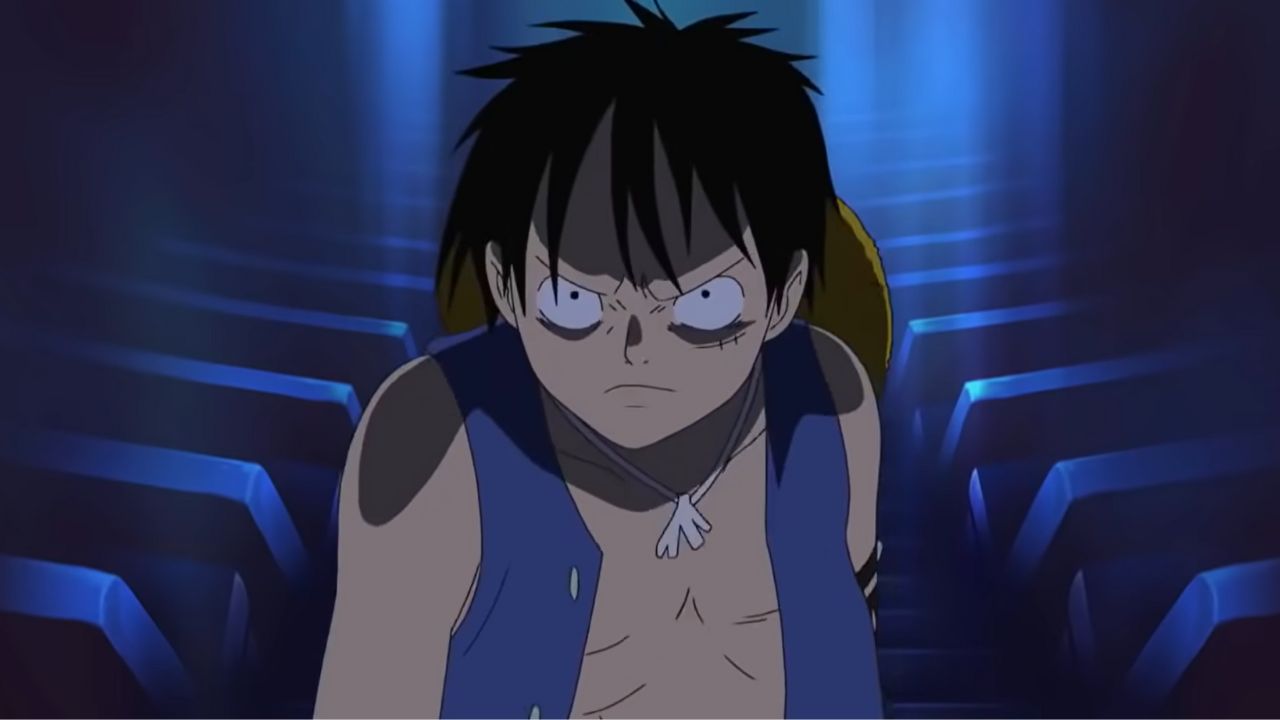 One Piece is one of the largest-selling mangas on this planet, and there are multiple reasons for this enormous success. Everything from the action to the storyline is top-notch, and the exciting characters add the icing on the cake. The series has almost 1000+ chapters but never felt dragged at any pace. Recently, the series is taking a huge turn in the manga, and we are dealing with lots of Seraphims along with the genius Vegapunk himself.

The long set-up mystery of Void Century seems to be revealed anytime sooner, and we also gain a good idea of the existence of Devil Fruits in the latest chapter. Well, we won’t be discussing the manga spoilers here, but we would definitely love to talk about the major event in One Piece history that shook the whole world. In fact, the worst generation of pirates didn’t expect this outcome, and this set up a potential war for the future.

Yes, we are indeed talking about Luffy punching the Celestial Dragon, the so-called gods of One Piece. A lot of fans love to re-watch the same episode multiple times due to this utmost satisfying scene. Hence, we will be discussing the episode number in this article. Make sure to read the article till the end.

Who Are Celestial Dragons In One Piece?

Before moving further, it is important to revise the concept of Celestial Dragons in One Piece. Celestial Dragons are the descendants of the founder of the World Government. They live in the Holy Land of Marie Jois. According to Rob Lucci, These are the beings who created the world itself; however, this sentence has no strong backing. 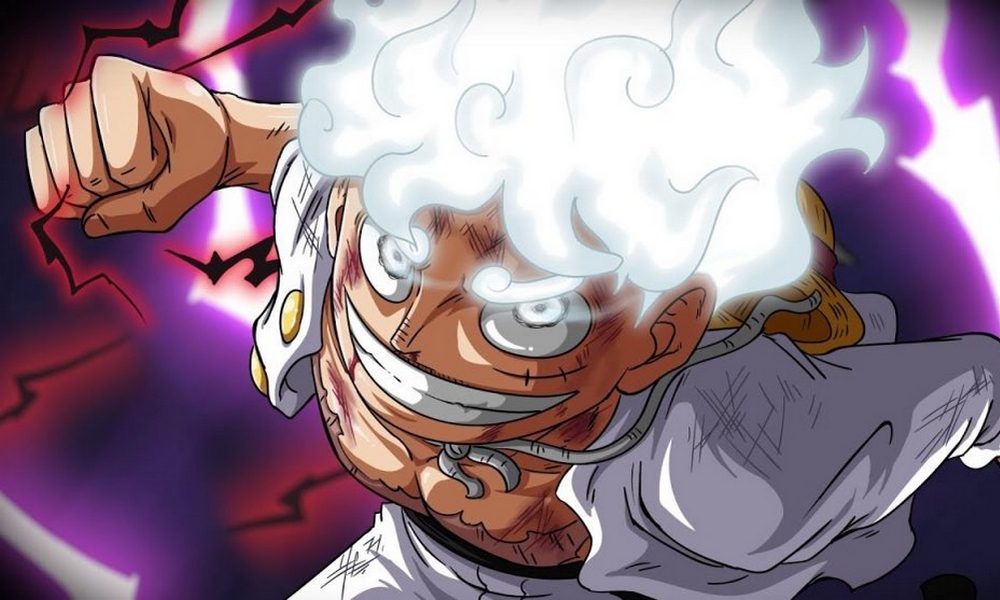 They are highly protected by the World Government, and if someone tries to hurt them, the Admiral of the Marine itself is assigned to save them. Due to this enormous privilege, we saw Celestial Dragons using their powers over the other races, including fishmen. There are some good Celestial Dragons as well, but their numbers are quite small.

Why Did Luffy Punched Celestial Dragon?

We all know how Luffy actually is. He doesn’t care who he confronts. As long as the opponent is some kind of baddie, he will face the same fate as other Luffy enemies. Celestial Dragons were involved in many unfair activities at Sabaody Archipelago. They kidnapped their fishmen friend and shot Hachi; Luffy could see this and rushed toward the Celestial Dragon in full rage. 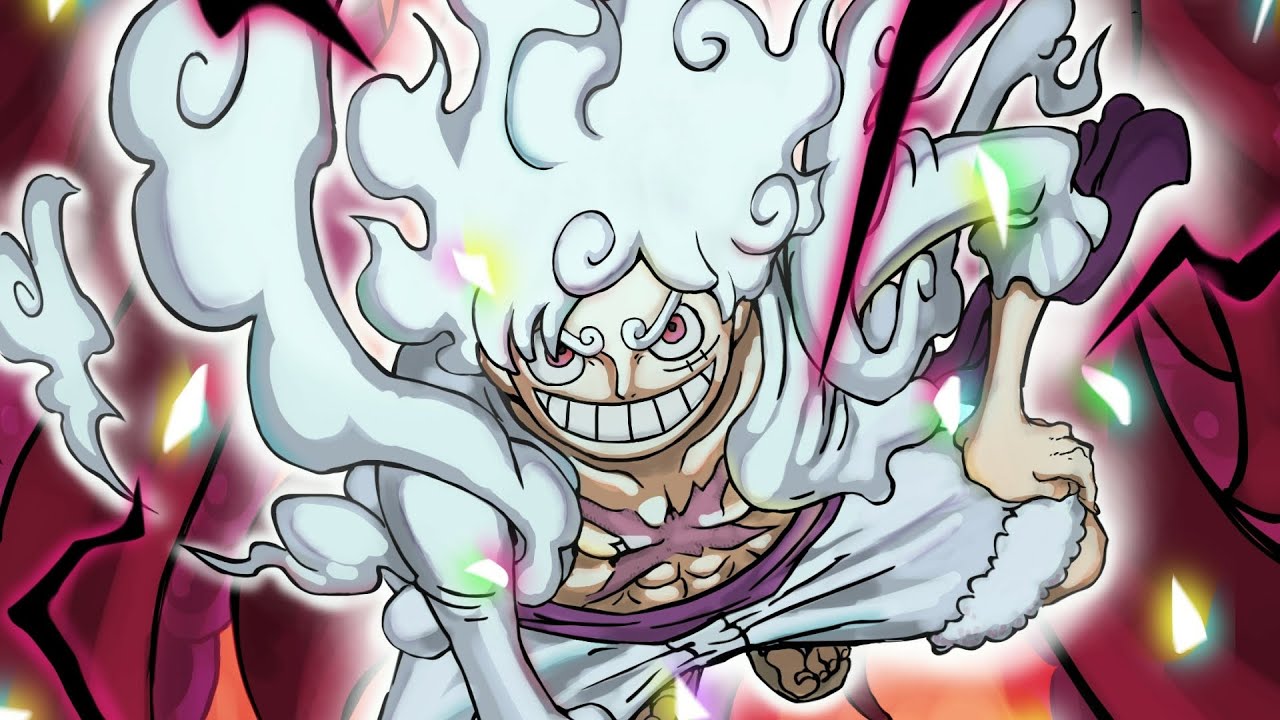 Rob Lucci, the guy who wants to run away. (Credits: Toei Animation)

Ultimately, he landed a strong punch on his face and showed the world who he actually was. Law & Kid also witnessed this moment. To dissolve the pirates, Kizaru, one of the Navy admirals, arrived on the Island and beat down the straw hats mercilessly. Thanks to Rayleigh, and Kuma, Straw Hats were able to teleport to a safe place.

What Episode Does Luffy Punch A Celestial Dragon?

Luffy punched the Celestial Dragon in episode 396 of One Piece. This incident happened in the Saboady Archipelago arc, which was one of the very important arcs of the series. If you are a manga person, this incident happened in chapter 502 of One Piece. The whole arc is filled with so many cool action sequences, and we also get to see the concept of conqueror haki by the right hand of the Pirate King, Silvers Rayleigh himself. It is something any One Piece fan watches multiple times. 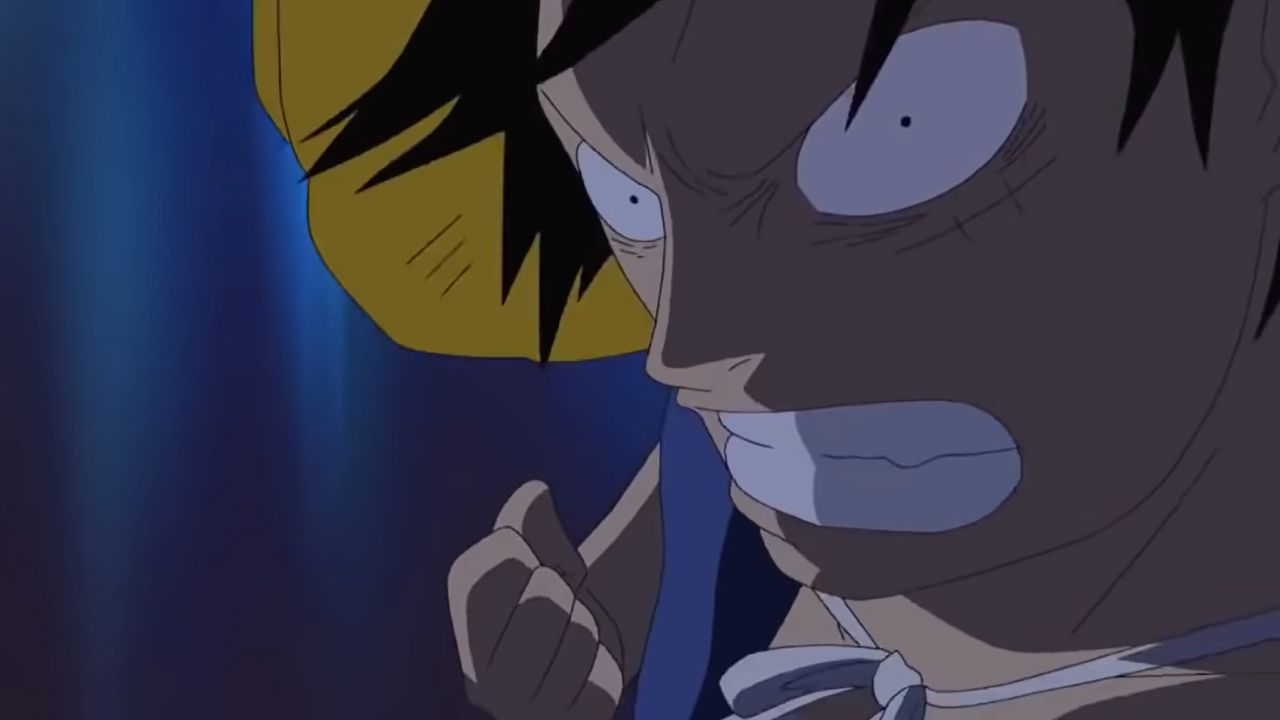 How To Watch One Piece Episode 396?

All the episodes of One Piece can be streamed on Crunchyroll. It is to be noted that not all countries will have the series due to licensing limitations. You might need to have an active subscription to enjoy all the episodes; however, the subscription pricing is localized and affordable. In some regions, One Piece can also be streamed on Funimation & Netflix. In the case of manga, you can find all the chapters on Viz’s official website or the Shonen Jump mobile app.

Also, read What Does Onegai Mean In Anime? Explaining the Japanese Term