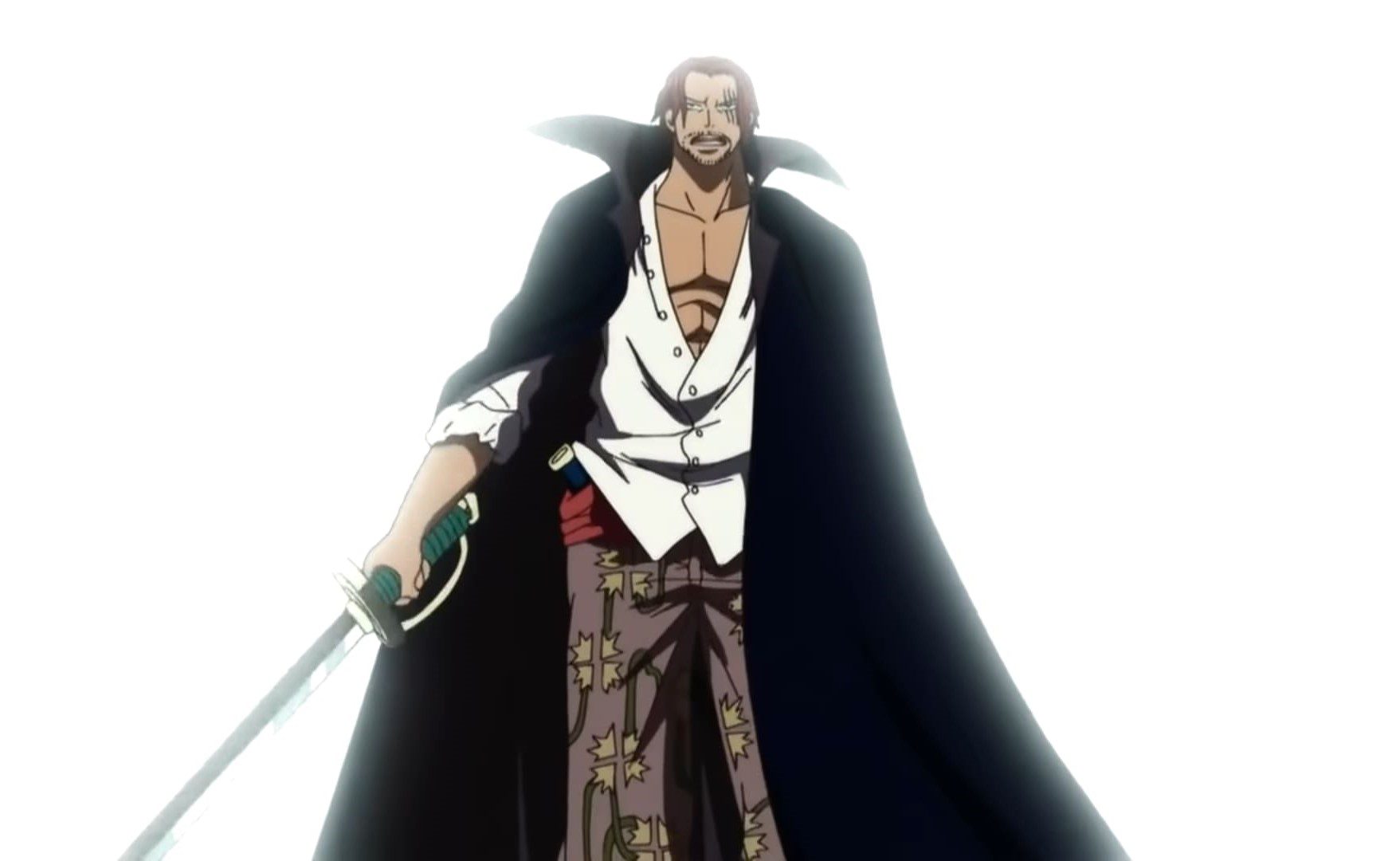 One might say, Oda, the creator of the manga of One piece, finds himself in Luffy as both of them refuse to give up in situations. Two decades later, after the Japanese cartoon series, One Piece was introduced to the world with a crew of young and ambitious straw hat pirates- we are here to answer how old exactly is One Piece. One Piece first appeared in the manga in Japan in 1997, with the manga being released in 1999 (around 2 years later). According to the creators, they believe that anime during that time wasn’t that popular and that they had many difficulties in animating the scenes.

However, the franchise has become a cultural phenomenon, with people waiting for manga and anime updates regularly. One Piece is a Japanese manga series written and illustrated by Eiichiro Oda. It has more than 100 volumes as of August 2022. We follow the story of Monkey D. Luffy as he gains the properties of a Devil Fruit and has the power of stretching as same as of a rubber. His one goal is to become the next King of Pirates, for which he creates a crew of  Straw Hat Pirates and explores the Grand Line in search of the treasure “One Piece” left by the deceased King of Pirates- Gol D. Roger.

One Piece is one of the longest-running manga and has sold over 500 million copies in more than 60 countries worldwide. It is counted as the best-selling manga series in history. It is, till now, the only best-selling manga for eleven consecutive years (2008 to 2018). Our favorite characters live in the human world populated by fishermen, giants, and other races. There are two vast oceans divided by the Red Line, and the Grand Line runs perpendicular to it. The sea is thus divided into North Blue, East Blue, West Blue, and South Blue.

Luffy had started his journey from the East Blue Sea to find One Piece and had befriended the Pirate Hunter, Roronoa Zoro, first. From then, we saw the journey of Luffy and Zoro having more crew members join like Nami, Usopp, Sanji, Tony Tony Chopper, Robin, and more. The aim for Luffy was to find a whole crew who could help him travel through the seas to search the One Piece, and it’s true that he instead found a family. Together they venture towards the treasure by fighting other pirates, bounty hunters, secret agents, and even soldiers of the World Government. 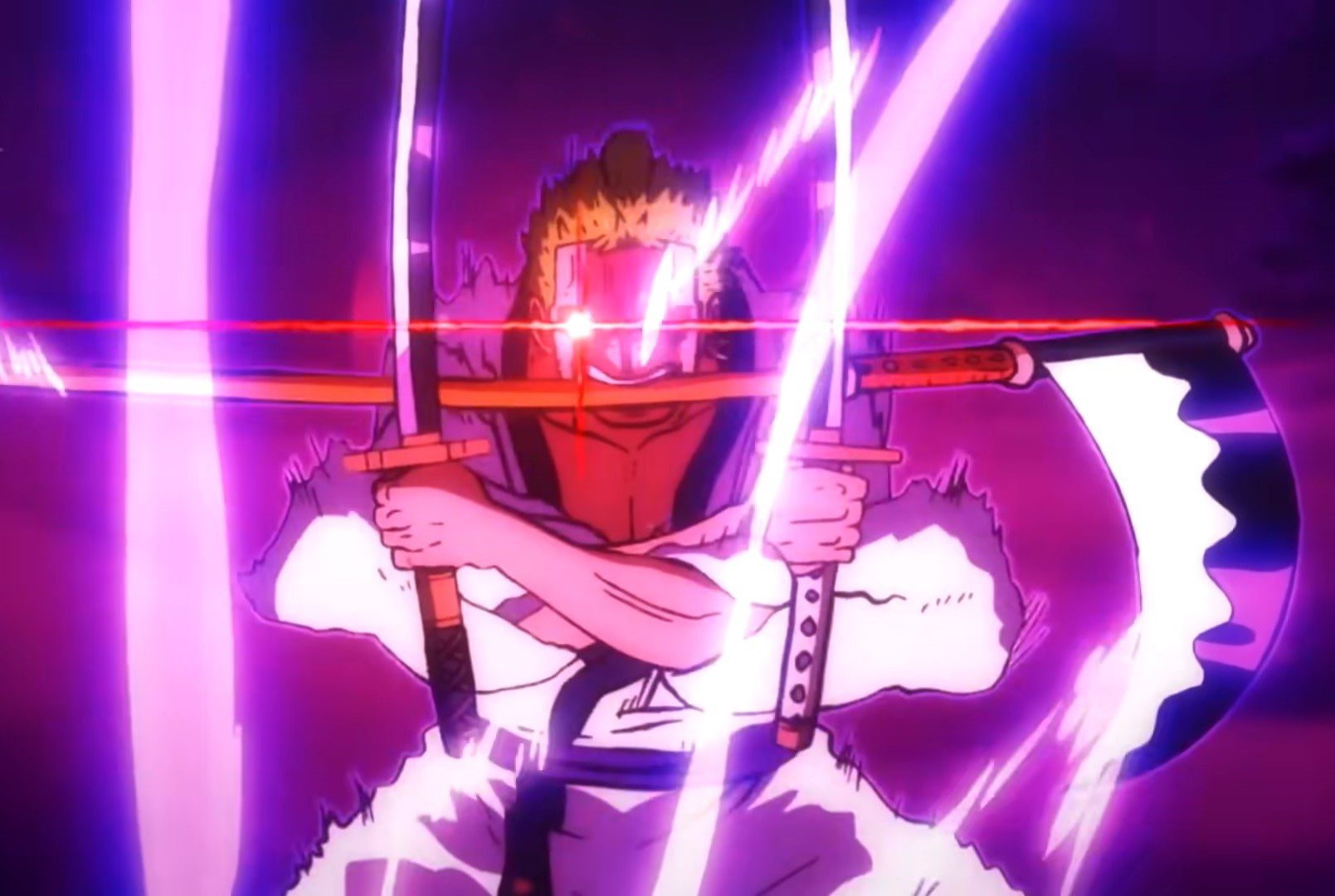 How old is One Piece?

Ryuji Kochi of Toei Animation once told the fans about the hardships that the anime faced in the starting years. Toei Animation is the company responsible for and behind the anime series. “It’s a miracle”, he had claimed and explained how it was a tough title and not easy to place on TV since creating a fanbase for One Piece was not that easy. He claimed how it took more than 10 years for the franchise to build a popular fanbase and for fans to recognize Luffy. Similarly, it was revealed to the shock of the fans that Oda had actually planned for the manga to last just until 5 years!

That means that our favorite anime would have ended back in 2003 since he had even planned the ending. But Oda had liked the story too much to give up on it that quick and continued giving us the action-packed pirate crew. One piece is, thus, 25 years old, and fans across the world celebrated its 25th anniversary on 22nd July as well.

Hundreds of millions of fans are currently moving forward with Luffy on the journey of One Piece. With such love, a live-action adaptation by Netflix has been announced, with Iñaki Godoy preparing for the role of Luffy. The fans will also be lucky to witness the story of Shanks in The One Piece Film: Red releasing in India on 7th October 2022.

Also Read: How many episodes does One Piece have?