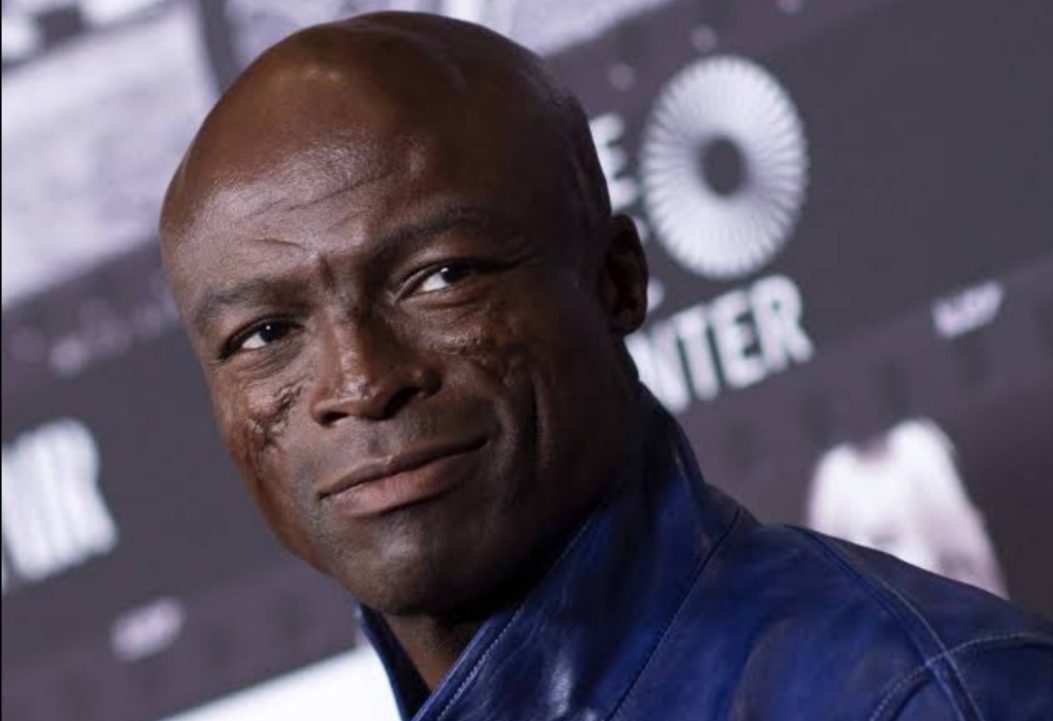 Want to know who is Seal married to? Starting from the basics, Seal is originally known as Henry Olusegun Adeola Samuel. He is a versatile British singer, and some of his hit songs are Crazy, Killer, Kiss From a Rose, Dont Cry, Fly Like An Eagle, This Could Be Heaven, Waiting For You, The Right Life, etc. Besides this, he has also made appearances on other songs like- When A Man Loves A Woman, Do They Know It’s Christmas? We Don’t Need Another Hero and a few more. Seal’s studio album, One Night To Remember, has gained massive popularity among fans.

Knowing his versatility in the music industry, fans are lately curious to learn who is Seal married to. Well, the musician’s ex-wife has been making headlines for quite some time. Their marriage life was for several years, and we wonder what caused their split. Let’s dive into this piece to learn who Seal was married to and more about their relationship.

Also Read: Who is Andrew Strauss Married To? The Cricketer Lost His Wife to Cancer

Who is Seal Married To? Past Relationship Detail

Seal was earlier married to Heidi Klum. In case you are wondering about her identity, Heidi is a renowned model who gained prominence by appearing on the cover of the Sports Illustrated Swimsuit Issue. She also made it to the m title of Victoria’s Secret Angel. Besides this, Heidi has also made guest appearances on television shows like How I Met Your Mother, Parks, and Recreation, etc. Not to forget to mention that Heidi has also served as the judge of America’s Got Talent for some years. 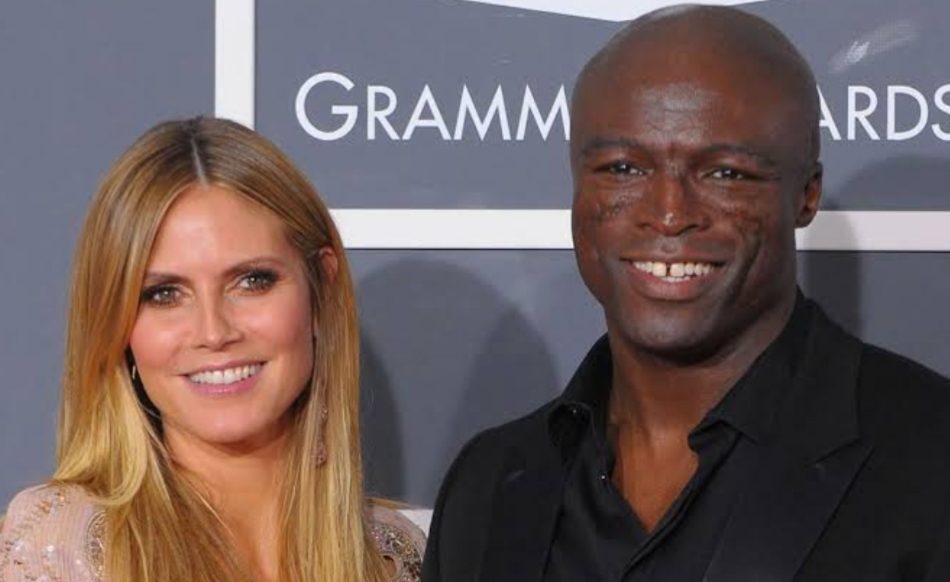 Seal and Heidi Klum started dating in February 2004. After sharing a romance for some months, it was the musician who popped up the question to the model at the end of the same year. It was on 10 May 2005 when Seal and Heidi tied the knot in Mexico. Well, things were going great, and their love for each other was very much visible to the fans. They even renewed their vows on the day of their anniversary every year, in the presence of family and friends. Initially, she didn’t change her surname and finally made it to Heidi Samuel in 2009. Seal and Heidi share three children.

After seven years of their marriage, Seal and Heidi decided to part ways. That was very shocking to the fans. It was on 6 April 2012 that Heidi took the initiative to file for divorce from him. That was finalized on 14 October 2014. But why? Well, Seal has an anger management issue. Heidi faced difficulties in dealing with his temperament, and it was affecting their children too. In addition to this, the musician is also a party freak person. Heidi was tired of this and couldn’t stop him from partying hard.

Everything happens for good! Best Wishes to Seal for the upcoming days of his life!