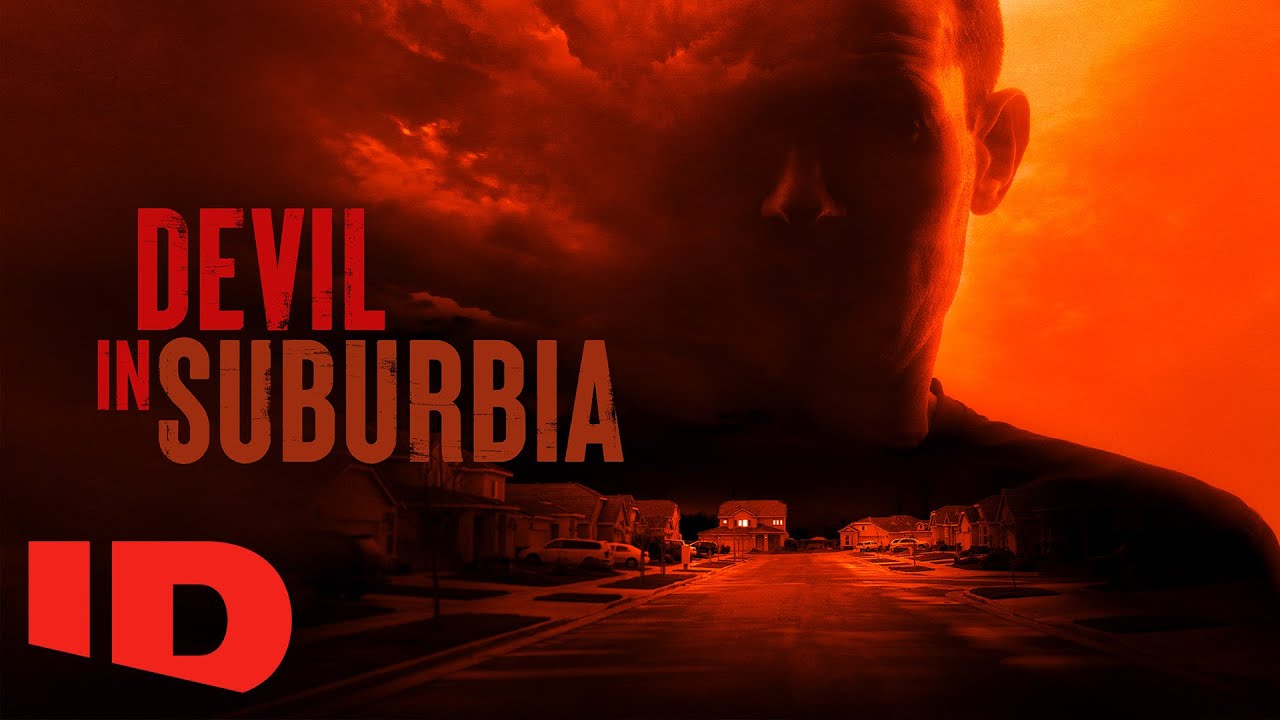 Devil in Suburbia is one such crime series perfect to watch right now. Devil in Suburbia is the tale of ordinary people who come across shocking crimes. The series aired its first episode on the 9th of July on the Investigation Discovery (ID) channel, the hub of crime series. The docuseries fall under the genre of crime documentaries that narrate horrific crime stories in each episode.

Along with Devil In Suburbia, other crime series, including  “In Pursuit With John Walsh”, and “Still a Mystery”, premiered in 2019. Ongoing shows that premiered in 2020 are “A Time To Kill”, “Chaos in Court”, and “Crimes Gone Viral”. The 2021 premieres include “Calls From the Inside”, “Detective Diaries”, and “Love, Honor & Betray”. Other crime series that premiered this year besides “Devil in Suburbia” include “Devil in the Web”, “Sins of the Father”, and “What’s Your Emergency?”

What Happened In Season 1 Till Now?

The crime docuseries lays out tales of ordinary people who are on the verge of witnessing a horrific moment that will change their life forever. The show sends chills down one’s spine because of its realistic narration and the indication that anyone can face such a situation if they are not careful. The trailer gives a snippet of the stories discussed in the series. It says that the “devil” could be anyone, from kindergarten best friend to a mentor. You can’t truly believe anyone even when the mentor is one’s “connection to God”.

One moment there’s a woman seemingly nervous, and the next moment s woman is shown holding a gun. The trailer shows us what to expect from the show. “You don’t know what’s happening behind closed doors,” the narrator says as a reminder. From well-hidden intentions to warnings from strangers “you’re being watched” have not helped. The show is full of intense emotions that will leave you in awe. It doesn’t only show interviews with the victims but also shows how criminals are investigated.

The first episode, called “Arizona Horror Story,” showed a burnt home in Scottsdale where a family of four used to live. After investigating the house, only three bodies are found, and the fourth is missing. It doesn’t take long for them to connect the dots. The investigators realize that the killer has fled and thus begin the search.

The second episode, “The Old Fashioned Way,” released on 16th August, takes place in Florida. It talks about how a young woman fell prey to an ill-meaning pastor and his wife. When the couple took in the woman, they allegedly decided that she would be the surrogate mother of their child. Later, the woman goes missing and disturbing events are revealed.

The third episode, released on 23rd August, is titled “Behind Closed Doors”. In one of the houses of Oklahoma, a family fell victim to a brutal murder. When the investigators found one of the victims to be slightly conscious, they try to find every clue that might lead them to the murderer.

Episode 4 of the first season of “Devil In Suburbia” will release on 30th August 2022. The series broadcasts on the ultimate crime series hub, Investigation Discovery channel, with one episode each week. It is aired every Tuesday at 9:00 pm EST. In other time zones, the series will air at 6:00 pm PST, 6:30 am IST (on Wednesday), 8:00 pm CST, and 10:00 am JST/KST (on Wednesday). The fourth episode titled “Under His Eye” will also be available on other streaming sites including Vudu, and Apple TV. All of these streaming sites offer subscriptions for the whole site, or only for the shows. To watch “Devil in Suburbia” on Apple TV costs $8.99 for the season. Vudu offers season 1 for $7.99 or each episode at $1.99, so you won’t have to watch every episode.