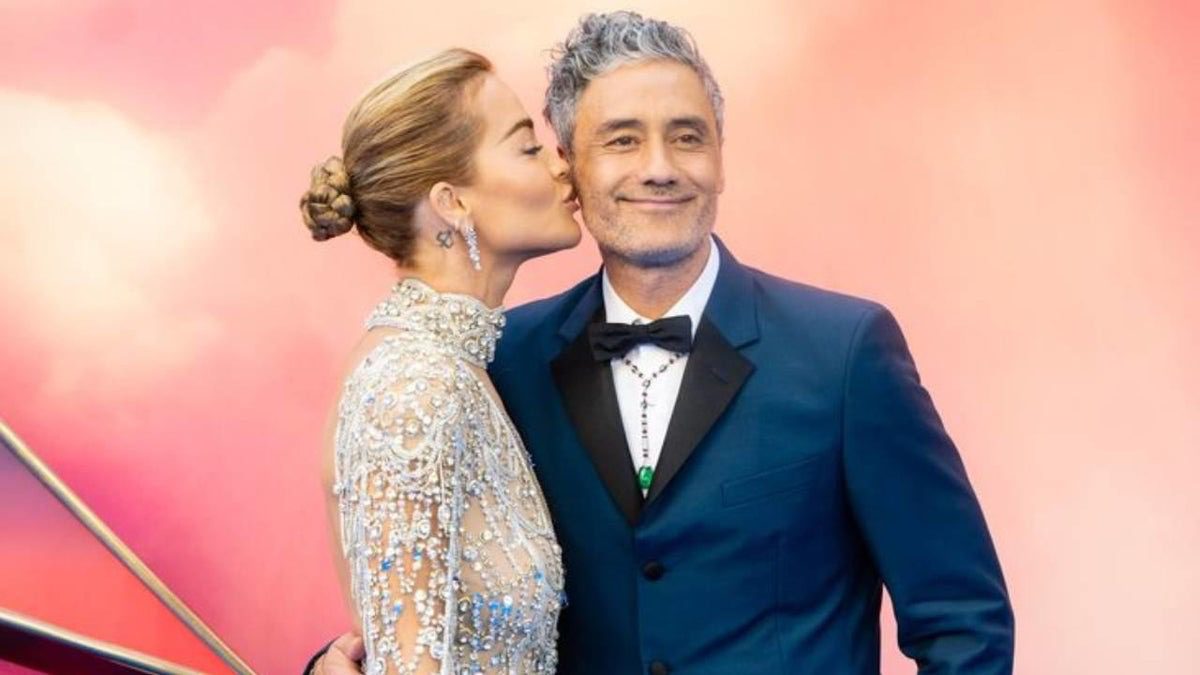 Are Taika and Rita married? The “Let You Love Me” hitmaker and the Thor: Love and Thunder director have recently sparked marriage rumors after they were photographed with what appear to be gold wedding bands on their fingers! A source has further claimed that the two got married in London while adding that it was an intimate ceremony and special for everyone in attendance as all the guests could see how madly in love they were.

It has been further claimed that the songstress is determined to keep the relationship as private as possible and didn’t want to make a big song and dance about the wedding, however, the two added that a “big, showbiz-style bash is planned to celebrate.” The couple had earlier sparked engagement rumors after a close source said that they were not aiming for an extravagant wedding, and neither was there a proper proposal. The two just decided that they wanted to live together. An insider further revealed that Rita and Taika reportedly proposed to each other “simultaneously”!

The Pair Has Been Dating For a Year!

Rita Ora and Taika Waititi went public with their relationship last year after the two sparked dating rumors back in April 2021 when the songstress posted a photo of her and Waititi embracing while further captioning her post, “Good times, memories, random things on my phone and the ones I love.”

After that, the pair managed to keep it away from the media limelight and finally made their red carpet debut as a couple at the August 2021 premiere of The Suicide Squad in Los Angeles. Later in September, the pair again appeared together at the 2021 Met Gala where the songstress posed in a two-piece Prada outfit alongside the Thor director. 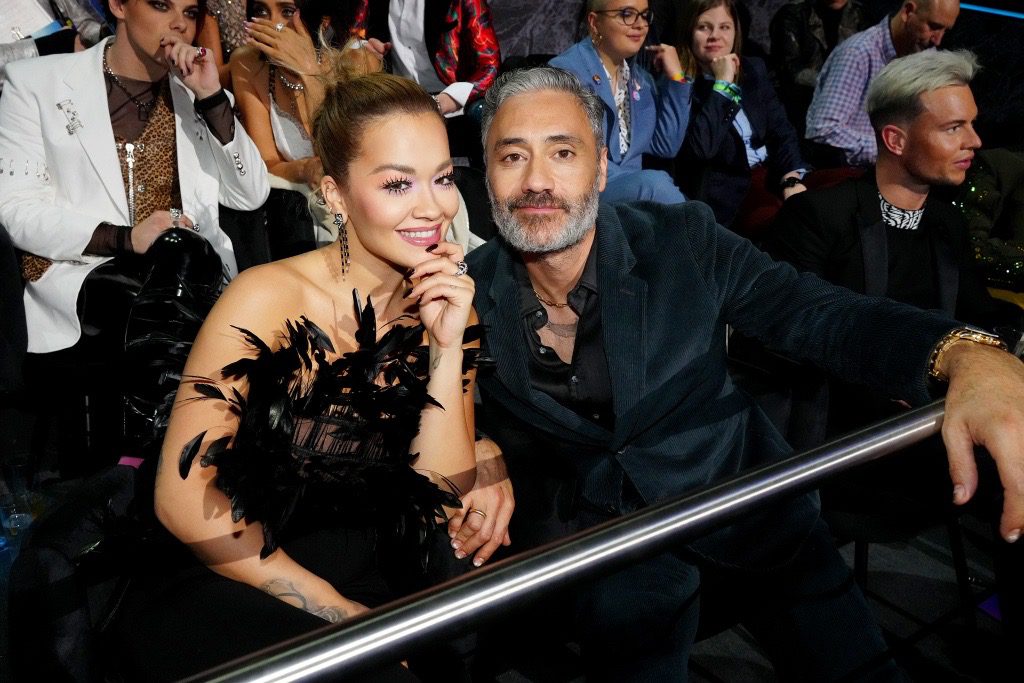 When asked about the brewing romance, the Body On Me hitmaker explained why she chooses to keep it private as she admitted to being in a great place in life and thinks that privacy is important, which she learned a lot about in her 20s.