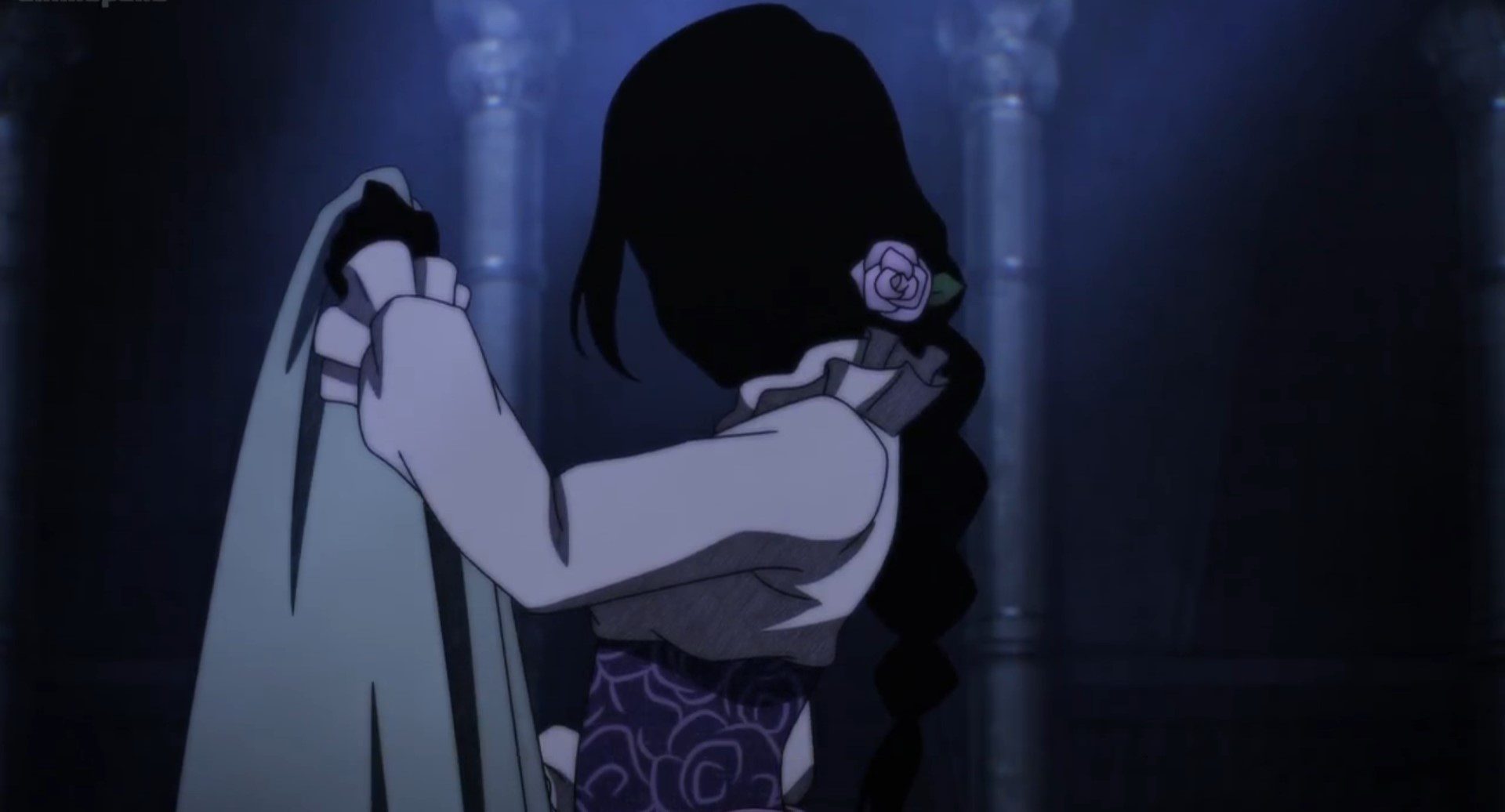 The group continues to figure out the mystery behind the master robe, and Kate has another meeting with her followers. However, John is late to the meeting, and Kate gets angry but starts the meeting anyways. After a while of figuring out the scent that was used on the Master, Robe is not actually a perfume but rather a flower’s scent, thanks to the bickering of John and Patrick. Kate, Emilico, Shaun, and John go to where the flowers grow and find out an invitation from Master Robe. 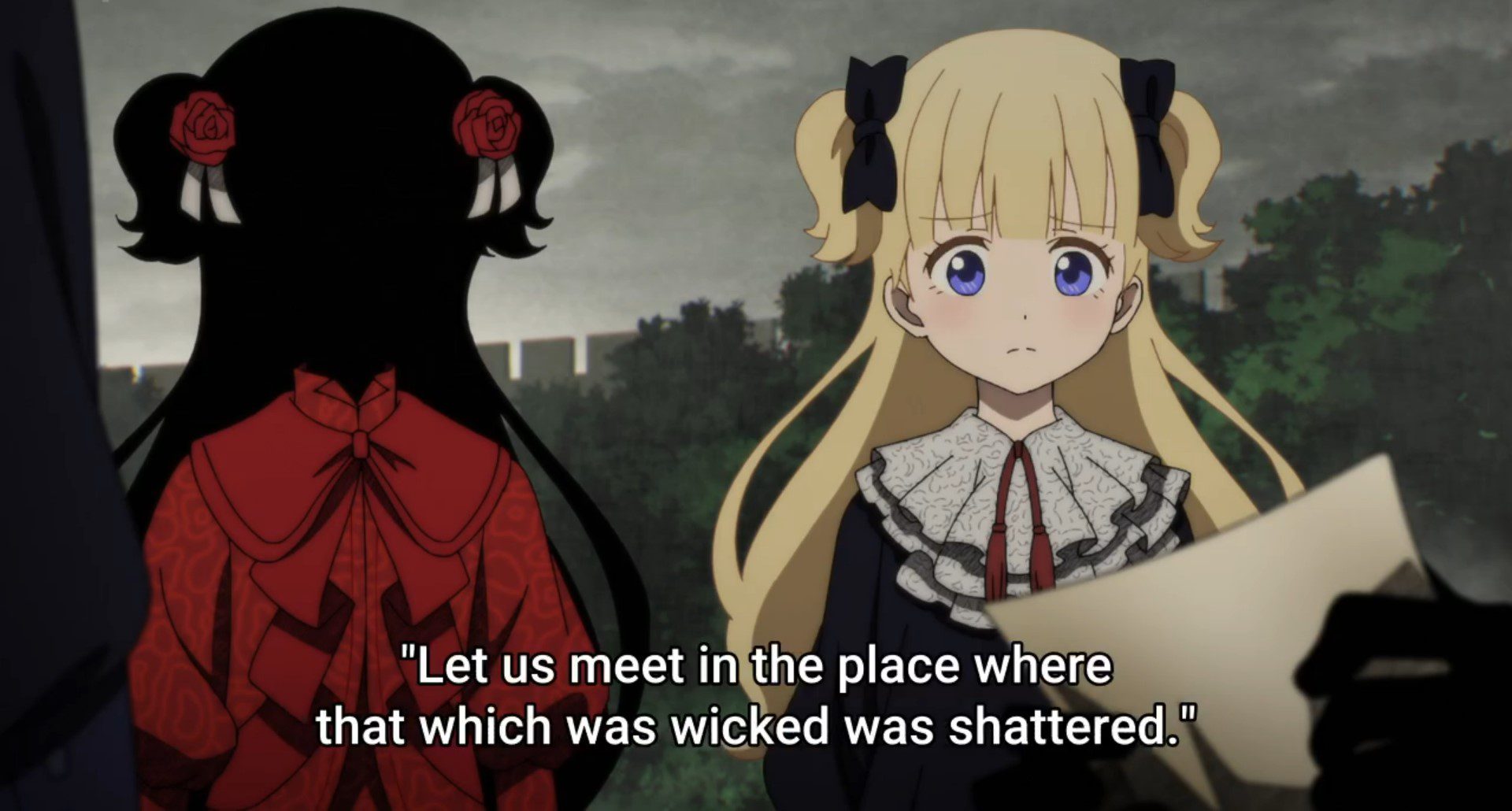 Upon meeting the identity behind the Master Robe, Kate and the rest of them knew it was Maryrose who was behind the master robe. However, Maryrose also tells her that she also knows that they are something called Morph, a creature that imitates human and their intelligence and start living like them, losing all of their prior memories, but Kate and Maryrose remember their memories.

What to expect from Shadows House Season 2 Episode 9?

It was surprising to see Maryrose as the Master Robe who somewhat has been helping Kate and the alliance, but in the end, her methods were extremely dangerous and made Kate the main suspect for the casualties at the shadow’s house. Since Maryrose remembers she is Morph, just like Kate, she will use this idea to make her friends turn on each other. What will Emilico think when she learns that she was kidnapped and the dolls in the shadows house are basically living here after their brain are washed? 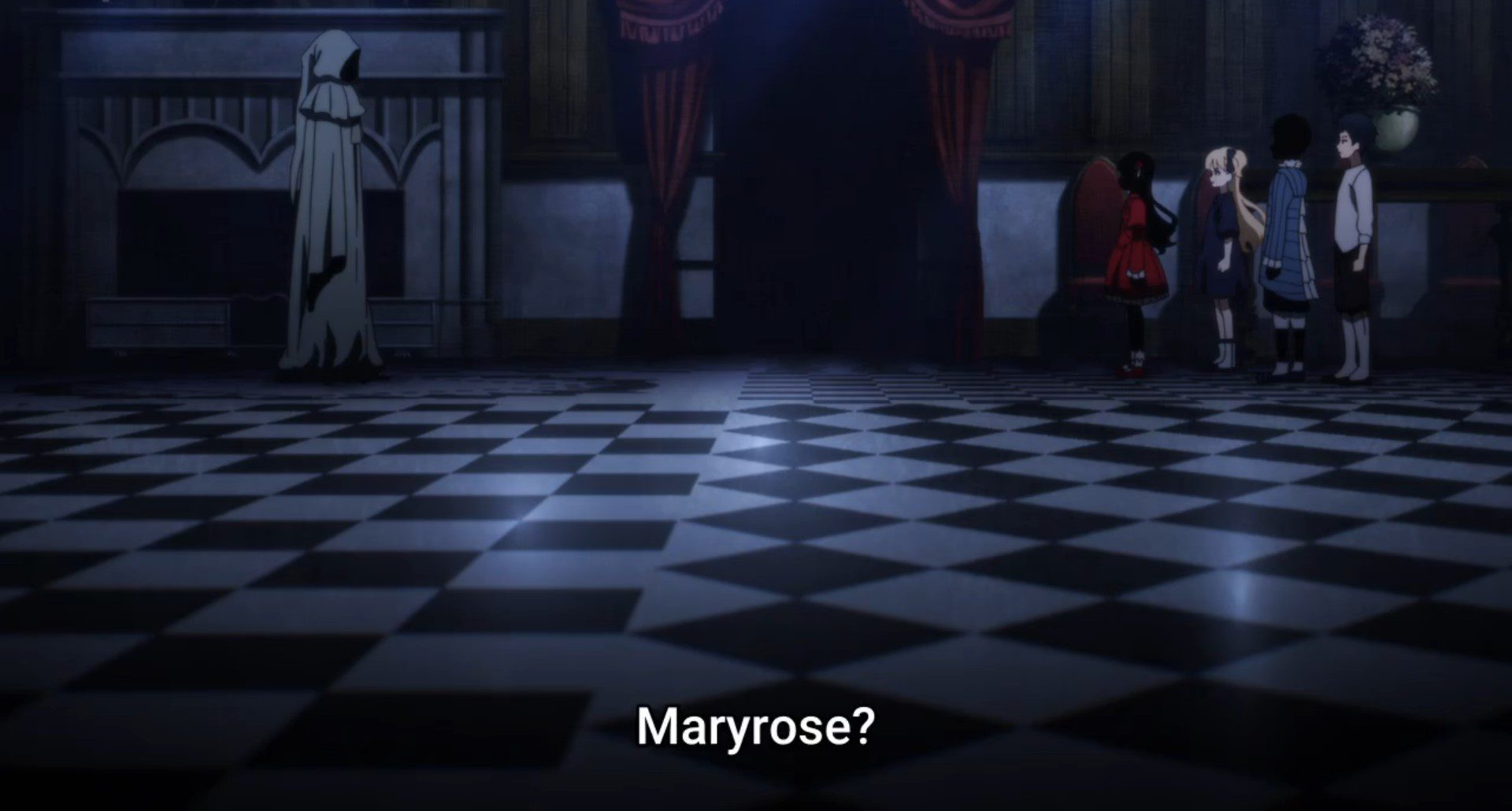 What does Maryrose want?