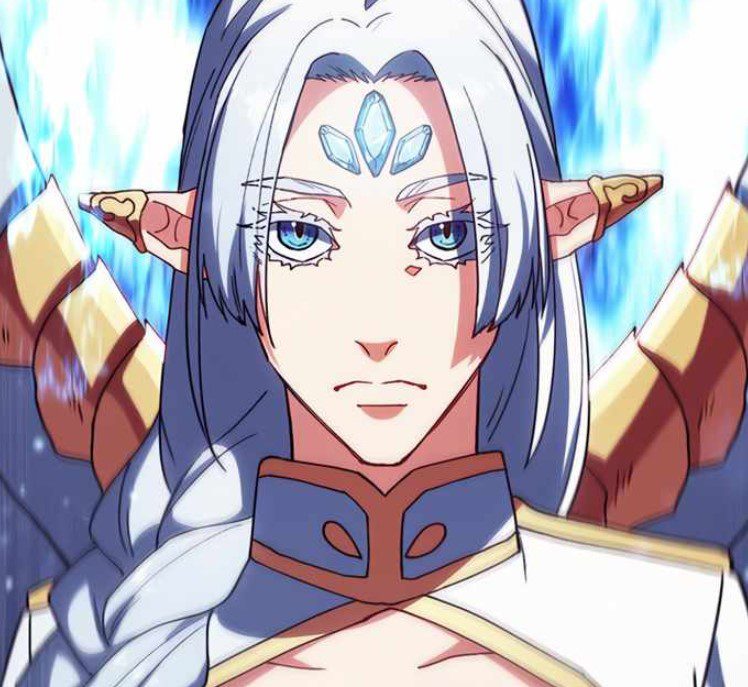 Duke Pendragon Chapter 54 reveals the war between Pendragon Army and Latuna Orcs. This battle begins after Raven meets with Toleo and reveals how he planned everything. The battle is now heated, but Golata has invaded the royal palace and kidnaps the ladies.

However, Golata vs. Mysterious warriors began after Golata felt a powerful presence. Golata realizes that he has killed many more people in his life than he can count and also reveals that he has killed people like knights, nobles, and royalty. The royal lady struggles to untie the magical bandages attached all over her body by Golata.

The mysterious dragon elf lady tells Golata that what he has achieved in his life compared to what she has done is trash. She lands on the ground while lighting powers shine around her. Golata wonders why he is scared of the lady and realizes she can create a blade out of lighting.

Before Golata calls her a dragon, she cuts his head with a single slash. Golata dies without even landing a single blow. He died wondering who that Dragon Elf lady was. Somewhere on the road during the night, a mighty man is transporting the royal family.

The blond girl asks her blond brother if he is okay since he seems to feel pain. The blond brother feels better after they use a healing shield when he feels pain, and he comments that the healing g shield does wonder. He asks Eren about his body since he is not feeling pain. 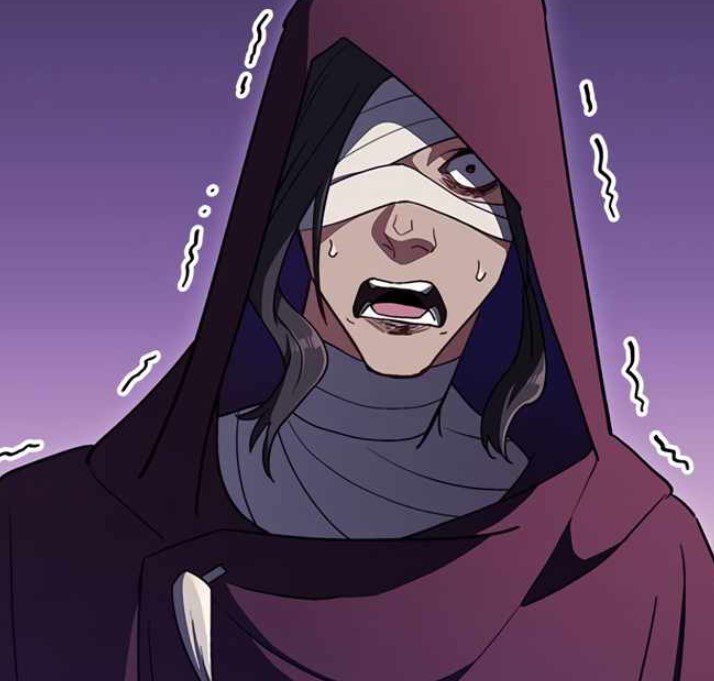 The blond brother wonders why Eren is found after being beaten to a pulp by that monster during the battle. He also asks why Eren didn’t give up since he stood up and fought again. Eren reveals the power of the white dragon that awakens within him and heals his wound.

The blond brother wonders if such things as white dragon powers exist and thinks Eren is bluffing. But he realizes that they must thank the Dragon Elf lady. The royals are about to reach the royal palace. Meanwhile, Pendragon Army vs. Latuna Orcs continues while the dragons and orcs clash. The commander is excited that he is slashing the orcs in half. He is impressed by the new powers that got awakened within him and points his blade at the fallen Ratouin Orc Army. The Pendragon also awakened their powers and defeated t many orcs.

The commander reveals that they have killed the Ratouin Orc army. He also said the Pendragon Army is victories and celebrates with his army. The Dragon Elf lady reunites with his powerful bird, and the royal blond lady thanks her since the war is over. The lady tied by Golata is now free and thanks Dragon Elf Lady since she was s saved from the brink of death. The Dragon Elf Lady reveals that Raven told her to take of his mother, and she was doing her duty.

The blond lady reminds the Dragon Elf lady that she didn’t protect the Pendragon house, and they must thank her. She also o told her about the head of her family. The two also talked about the time when Gordon was alive, and the blond lady revealed that she only saw the white dragon turning into a human for the first time. She also reveals the time she saw a white dragon in a human form staring at Gordon, her husband, and it made her feel jealous. Gordon’s wife reveals she understood the white dragon and asks the Dragon Elf lady to protect her son Gordon. 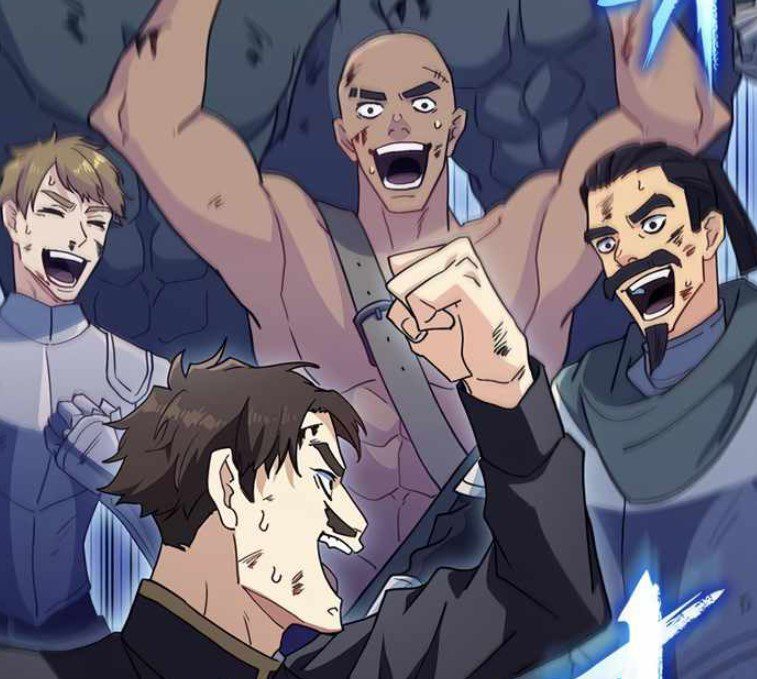 Duke Pendragon Chapter 54 will be released on 21 September 2022. The Dragon Elf lady also reveals about Raven Valt and Eren Pendragon. She reveals that she will love Alex more than her previous pact partners. Eren arrives and reunites with his wife, Lindsay. Seyrod is about to reveal a mystery to Eren, which continues in the next chapter. You can check out Duke Pendragon Chapter 54 updates below.

Also Read: In Which Episode Does Kurama Die?