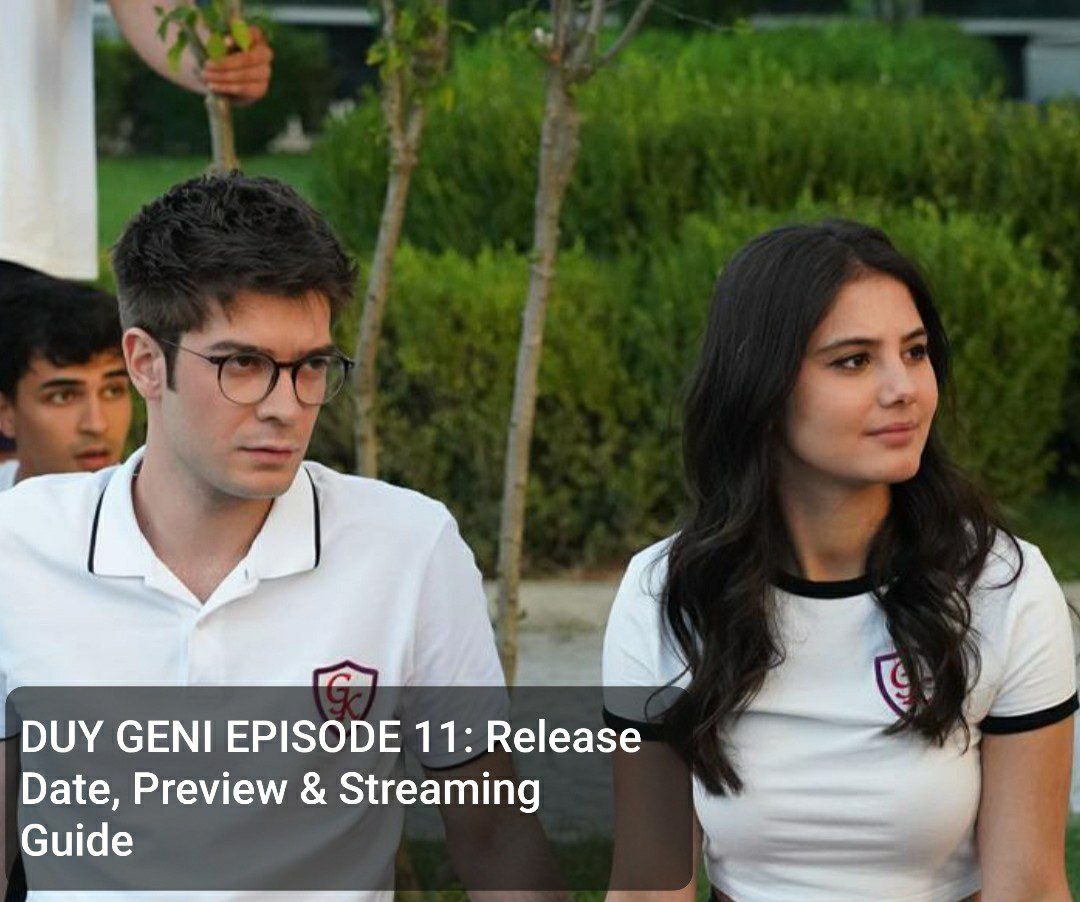 Duy Beni Episode 11 is set to fall very shortly. But when? Before getting into the details, let’s have a sneak peek at what this Turkish drama is all about. The drama made its debut on 7 July 2022.

The story of Duy Beni focuses on the lives of a couple of teenagers, Ekim and Leyla. They appear to be very close to each other, just like sisters. Despite living a modest life, they feel discontented with the rich kids attending Dogru High School. Here, only the children having a wealthy family background get admission.

One day, Leyla meets an accident, hit by a car. But the person driving the car flees from the scene and hides in the school. Because of this, news starts circulating stating that a man from the school is responsible for making a girl disable from walking and needs to spend her entire life in a wheelchair. Knowing this, the principal of Dogru High School decides to give scholarships to three students from Leyla’s local area. Why? So that they bury the news for the sake of maintaining the reputation of the school.

Getting admission to this school has been the dream of several children. However, Ekim, Bekir, and Ayse get their dreams fulfilled by successfully admitted to the same. Soon, they realize that life gets harder, especially to survive the reality among the rich kids. From the outside, many things glitter. But, soon, they will realize the rich kids lead a different life than the ones they thought earlier.

Duy Beni Episode 10 aired on  8 September 2022, garnering more audience than the previous ones. What’s next? Here is what we know about the future of the series that is Duy Beni Episode 11.

When will Duy Beni Episode 11 be released? It is set to premiere on 15 September 2022. Just a few hours to go! Talking about its official airing, it will fall on StarTV at 8:00 p.m. Have you started your countdown? 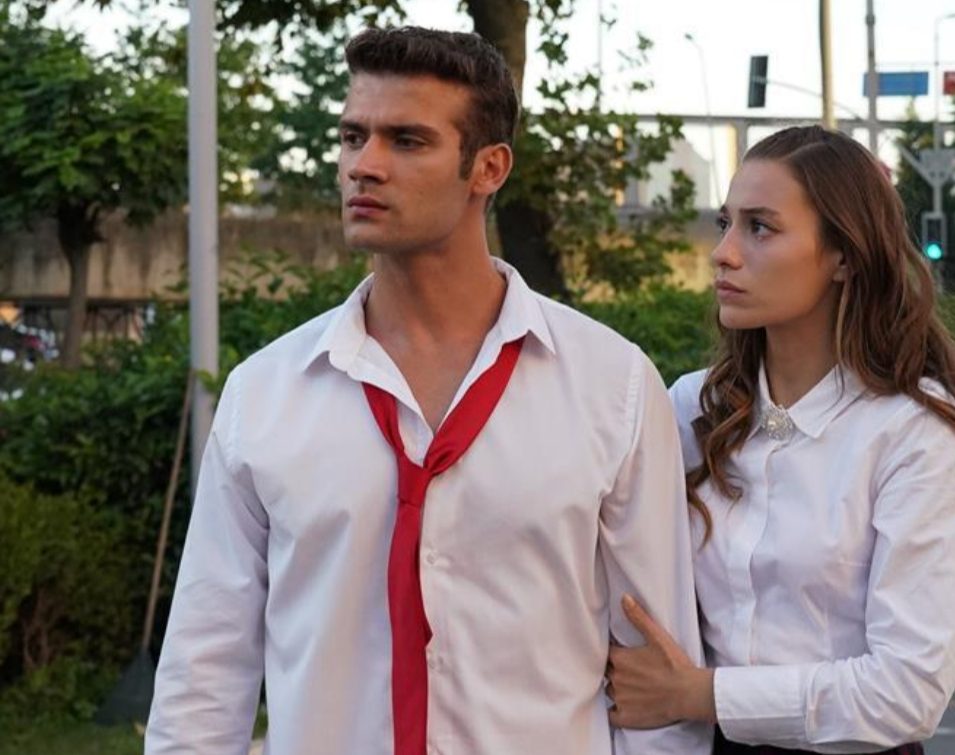 We have already seen Kanat getting shocked by the blow from Ekim, who has been the same by losing the man whom she loves. Kanat, Ozan, and Melisa will meet each other and get reunited. But Ekim has questions in her mind, asking about the journey to Gercek College. Kanat, in turn, plans to hurt her and becomes very harsh on Ekim.

Leyla comes in between Ekim and Kanat. This time, she aims not to let the duo get back together. But she isn’t the only one wanting their separation. There is another person too, wanting the same, and that is Balm. Leyla sets herself out and makes an effort to keep Kanat away from both Melisa and Ekim. On the other hand, Aziz falls in love with Leyla’s evil nature. Well, Bahar and Salim continue to be hurt by getting bullied. 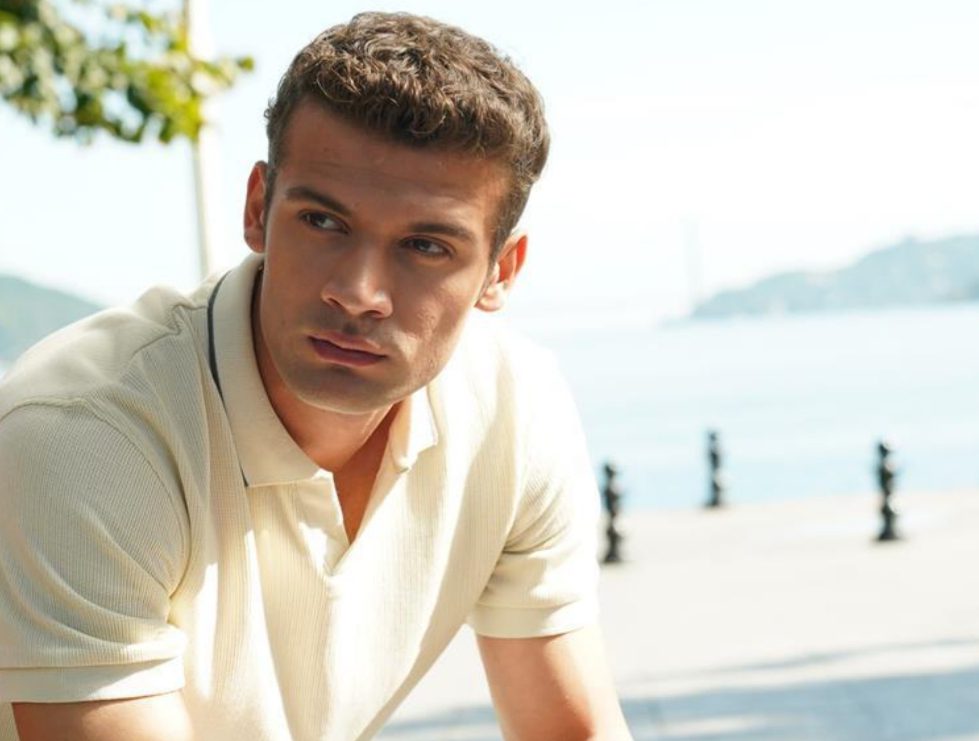 Are you wondering about the streaming details? Well, if you are from Turkey, the official network is already mentioned above. It’s the StarTV. Don’t forget to turn on the television at the premiere time, as discussed above. But, not everyone has access to this. No need to worry!

You can also watch the episodes of Duy Beni on Youtube. Do you need to pay for this? Absolutely, no! It’s free. What about the language? On this mentioned platform, there will be English subtitles too, for better understanding. Happy Streaming!

Also Read: Best Turkey-Based Shows You Can Watch In 2022