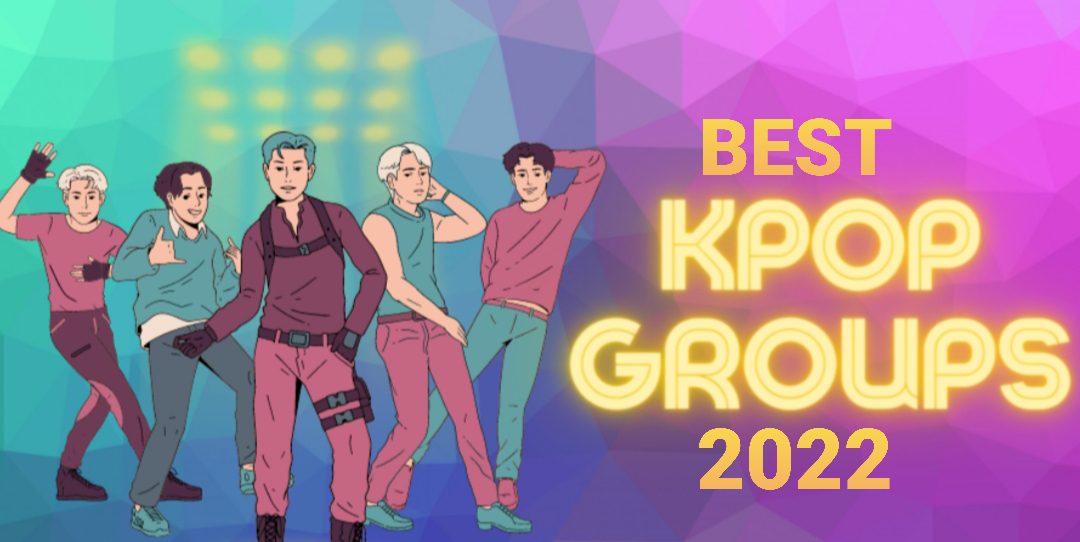 Here, we shall discuss the top Best Kpop Boy Groups of 2022. In case you aren’t aware of this, Kpop or Korean pop is the genre of music that lately originated in South Korea, making everyone crazy. Several Kpop bands exist today, and each of them is incredible in its ways. Many of them have already emerged with success, while some are still in the process of getting their demand increasing with time. The Korean language is itself getting popular, and music and drama are equally responsible for the fame.

If you are looking out for the Best Kpop Boy Groups of 2022, you are exactly at the right place. The list has been made based on the votes by the audience across the world. Without further ado, dig in.

The list of the Best Kpop Groups of 2022 is headed by EXO, with 154,475 votes. It’s a South Korean-Chinese boy band hailing from Seoul. In 2011, EXO was formed by SM Entertainment and made its debut the following year. The band consists of nine members- Xiumin, Suho, Lay, Chen, Kai, Sehun, Baekhyun, Chanyeoul, and D.O respectively. Previously, three more members were there- Luhan, Kris, and Tao, respectively. It doesn’t only release Korean music but is notable for its Chinese and Japanese creations. 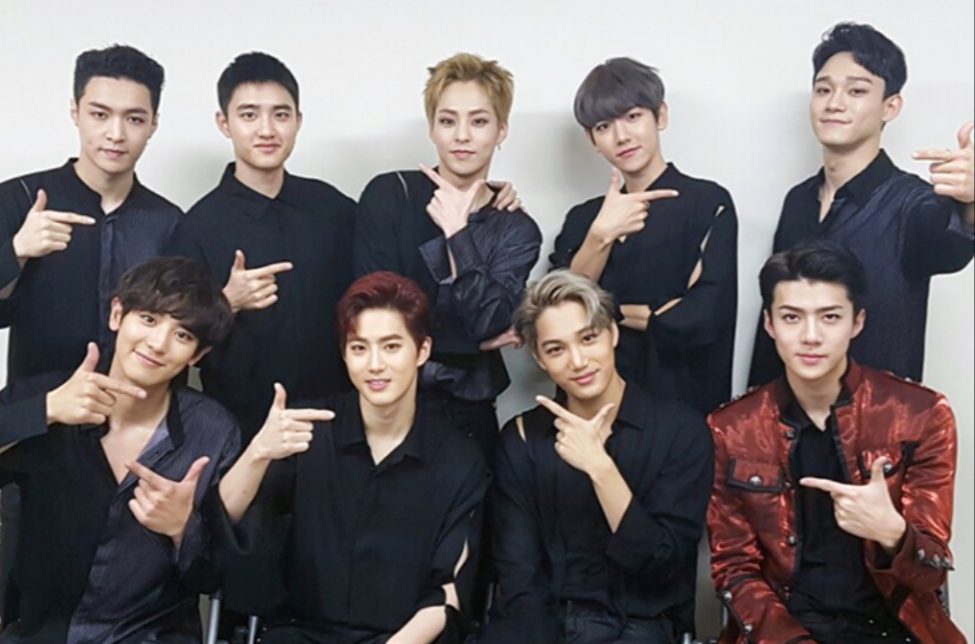 Some of the songs by the EXO Kpop band are- Love Shot, CALL ME BABY, Tempo, Obsession, Don’t Go, Electric Kiss, Sweet Lies, For Life, and many more.

Now, who doesn’t know BTS? It has made the second position on the list, earning 144,385 votes. Are you not an ARMY? The BTS Kpop boy group has gained massive popularity for its unique yet dynamic lyrics that are based on emotions and mental health, touching the hearts of millions of people. It is also called the Bangtan Boys, formed in 2010. However, the band made its debut after three years, in 2013 under Big Hit Entertainment. It consists of seven members- J-Hope, Jimin, Suga, V, JungKook, RM, and Jin respectively. Through their songs, they have been teaching people about self-love and the significance of individualism. 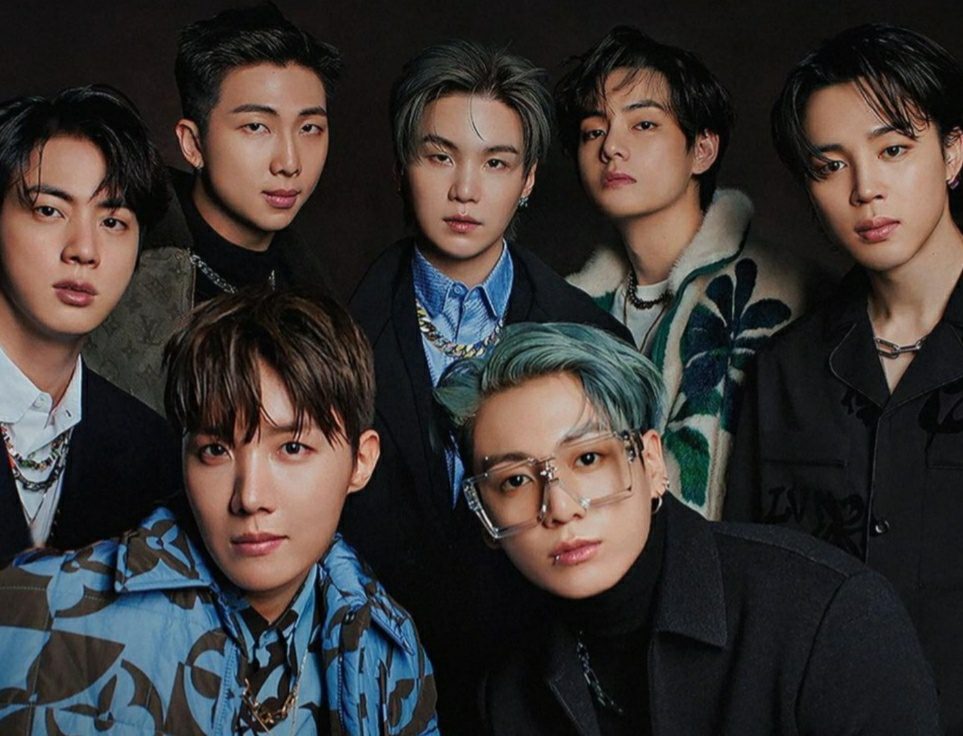 Some of the famous BTS songs are listed as Dynamite, Permission To Dance, Butter, Fake Love, Idol, Mic Drop, Life Goes On, Yet To Come, and many more.

Also Read: Most Awaited July 2022 K-pop Comebacks You Need To Know About!

One of the Best Kpop Boy Groups is Stray Kids. The vote count is 40,819. This South Korean band was formed by JYP Entertainment. It made its debut in 2018 and within such a short time, it has made massive success worldwide. The band has a total of eight members, and are- Bang Chan, Lee Know, Felix, Han, Seungmin, Changbin, I.N, and Hyunjin respectively. Earlier, it had another member, Woojin. 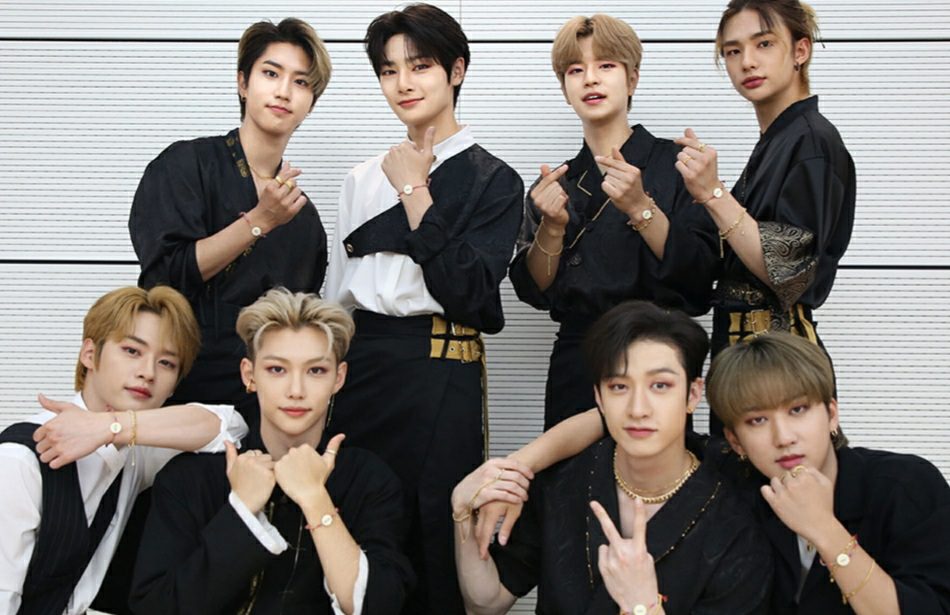 If you are a great fan of Stray Kids, you must have listened to their songs- MANIAC, Back Door, My Pace, Charmer, Redlights, DOMINO, Victory Song, Double Knot, and Mix Tape. In case you have missed out, try out the above-mentioned ones. Each of these is incredibly wonderful!

Not to forget to mention another Best Kpop Boy Group, Astro gaining 12,059 votes. It was formed by Fantagio, becoming active in 2016. The band has six members- Moon Bin, Rocky, Jinjin, Cha Eun Woo, MJ, and Yoon San-ha respectively. In the first year of making its debut, Astro was named one of the best kpop groups by Billboard. 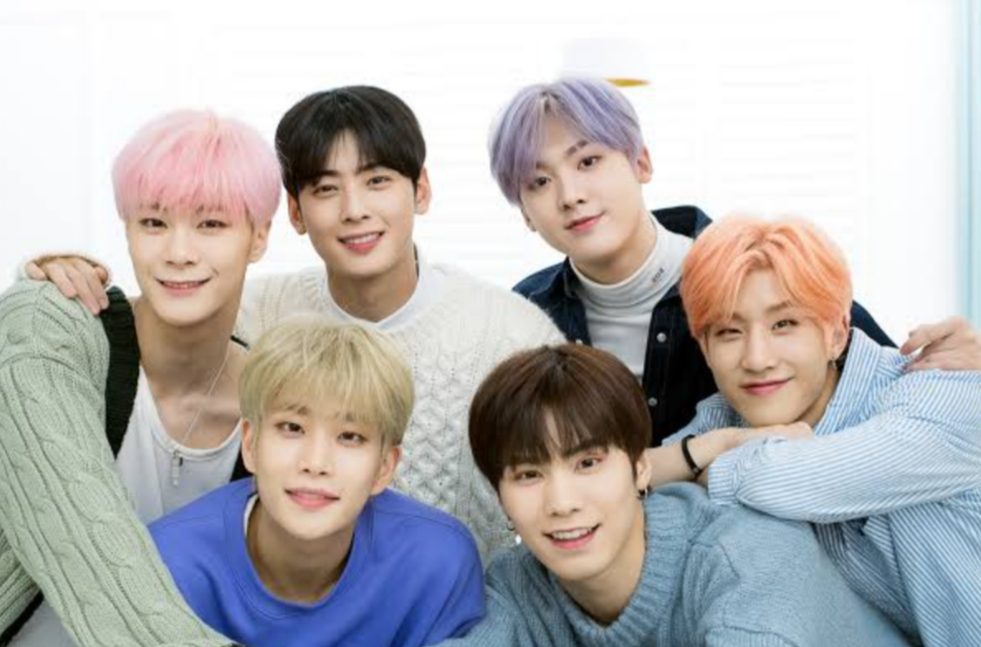 Some of Astro’s hit songs are- Candy Sugar Pop, Blue Flame, After Midnight, Knock, Confession, Always You, When You Call My Name, and many more.

Last, but not least, TXT is another Best Kpop Boy Group, with a vote count of 6,295. It’s popularly known as Tomorrow X Together and was formed by Big Hit Music. It was in 2019 when it made its debut, releasing the first extended play, which eventually earned massive success in a very short time. The band has five members- Yeonjun, Soobin, Beomgyu, HueningKai, and Taehyun respectively. 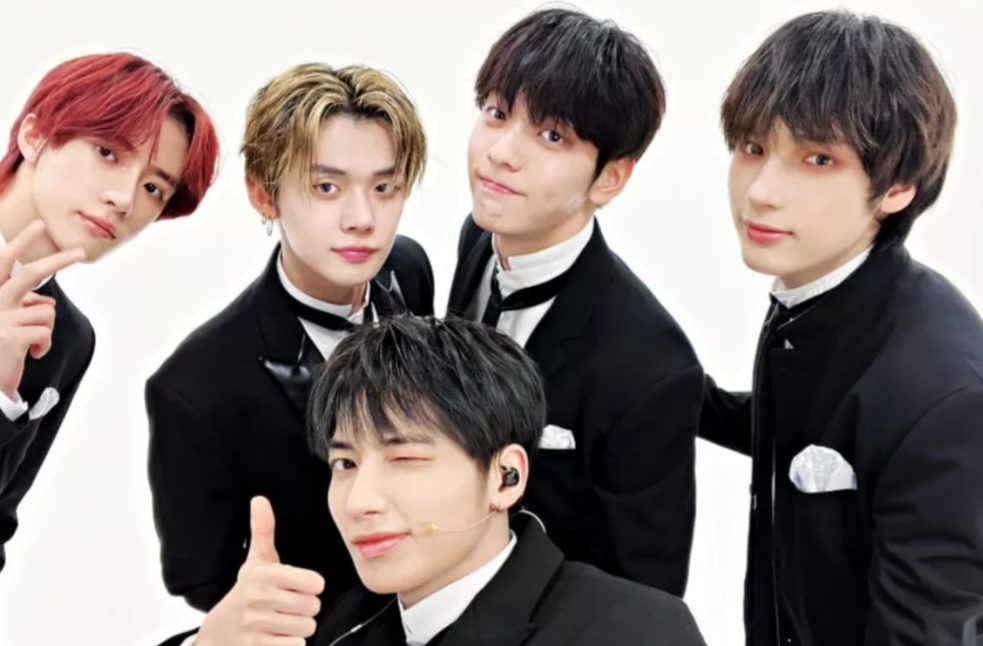 Among the above five Best Kpop Boy Groups, which one is your favorite?

Also Read: Top 5 Best 4th Gen Male Dancers In K-Pop Who Have Charmed Everyone With Their Dance