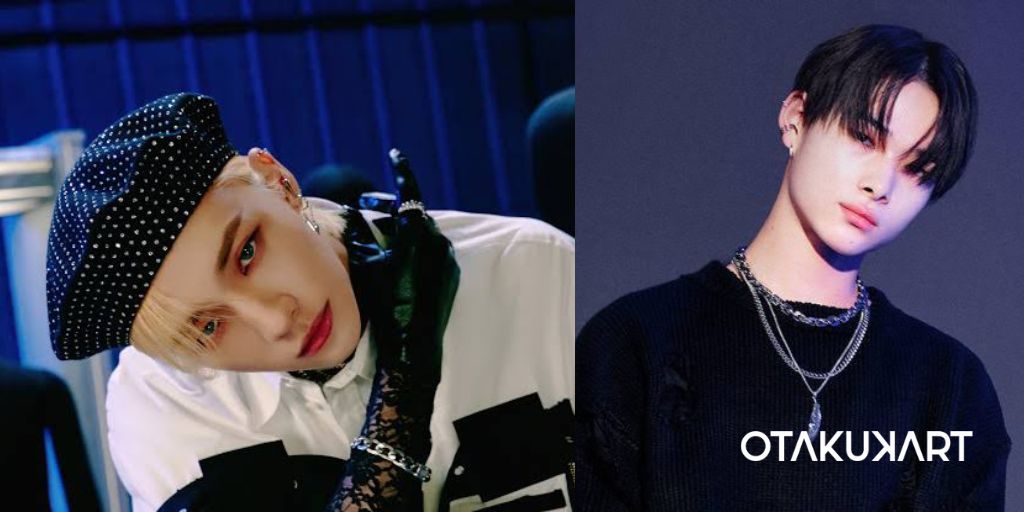 Kpop fans are always curious to know about amazing dancers in the industry, and so here we are with the list of 5 best 4th gen male dancers in K-pop industry who have stolen our hearts with their amazing dancing skills. It is no lie to say that the Kpop industry has taken over the whole world. And one of the biggest reasons being this is that their performances are so dynamic and are a great pleasure to our eyes as well as the ears. With unique songs, they keep surprising us with hard choreographies. And to maintain such vocals while doing such difficult dance is not at all a piece of cake. In fact, it is something that people can do only after years of training. And that is why their hard work shows on their stage, and fans love their performances.

The glittering world of Kpop has charmed us with everything- be it visuals to rapping to vocals to dancing- we are in for a full packaged treat. But, fans have a special spot in their hearts for some of the dancers among the Kpop idols, especially the male Kpop idols of the 4th gen, as they have never failed to mesmerize us with their powerful performances. So let us talk about the five best 4th gen male dancers in K-pop who stole our hearts since their debut.

We just knew that Hyunjin of Stray Kids would come on this list. And if you do not know him, he is a member of the boy group Stray Kids, which debuted on March 25, 2018, under JYP Entertainment. Hyunjin is part of the ‘danceRacha’ sub-unit of the group, which consists of the main dancers of the group- Lee Know, Hyunjin, and Felix. Well, all of these members are fabulous in their own dance styles, but Hyunjin has this charm that attracts everyone like a moth to the flame.

If you have not witnessed his heavenly dancing skills, you should check out his dance on Artist of The Month as well as his cover of ‘Play With Fire’ (which he choreographed himself). Everyone can agree that his moves are filled with grace as well as power and preciseness. So be sure to check out more of his dance performances. 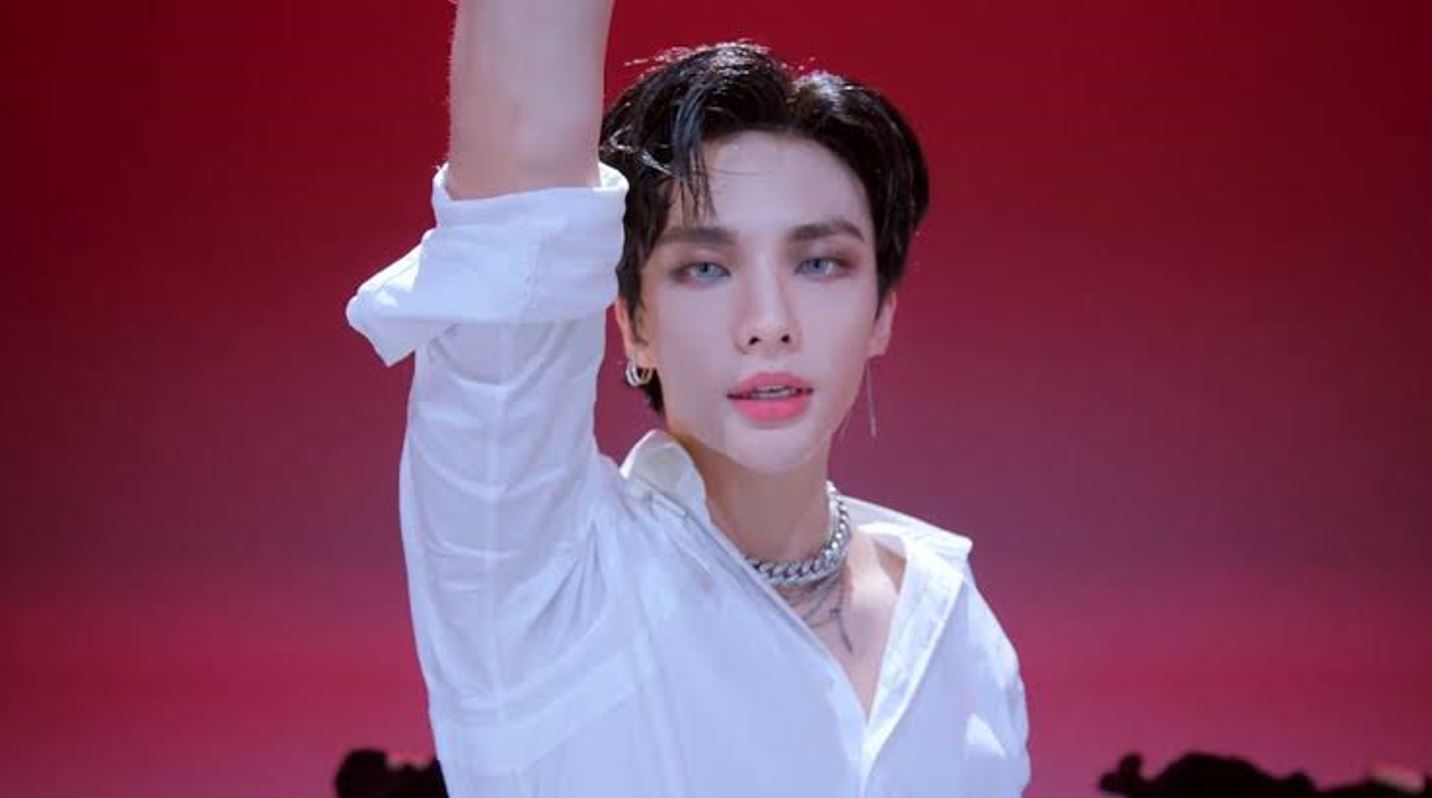 Let us welcome the 4th gen ‘IT BOY’ in the list of 5 best 4th gen male dancers in K-pop. Yeonjun is a part of Tomorrow X Together, which debuted on March 4, 2019, under Big Hit Music (currently a part of HYBE). Yeonjun has grabbed everyone’s attention right from the group’s debut for his amazing stage presence. He is known to pull off any concept- be it a cute and goofy vibe or a sexy style, or a ‘bad boy’ style, he can own any and every concept.

Recently he has been interacting with many Kpop idols as he is now the MC of Inkigayo, and he has showered fans with many collab dance reels with many idols. Fans have always been in awe of how he owns every single dance, even though he just learned the choreography. He moved everyone with his graceful moves when he danced to Le Sserafim’s ‘Fearless’. To sum up, he has everyone’s heart, and he has undeniably one of the best stage presence in the Kpop world. Be sure to check out his performance in Artist Of The Month. 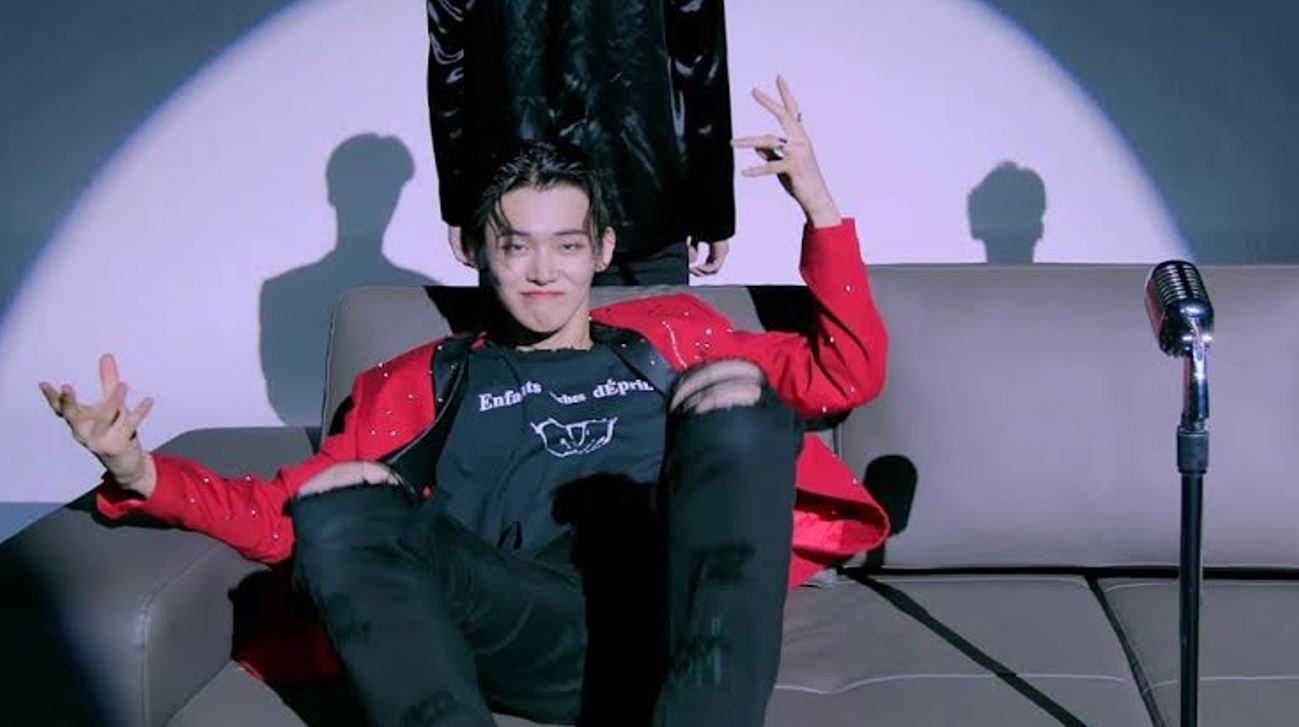 Although Enhypen is very new in the Kpop industry, still the maknae of the group, Ni-ki gained fame for his strong dancing skills. Ni-ki debuted as a member of Enhypen on November 30, 2020, and he was just 15 years old at that time. Even though the idol is still so young, his dancing skills are powerful and very precise. We can tell just by a look that it is the years of practice as a dancer from a very young age.

He was also named the best dancer of I-LAND, which was the survival program through which Enhypen was made. He shocked the fans with his spectacular dance cover of BTS’s Jimin’s ‘Lie’. He performed the dance so effortlessly, which caught our eyes. Along with this, you should also check out the Mix & Max performance of Ni-ki and Jungwon, which shows a whole different side of the idols.

Yes, you also knew that Wooyoung would also be on the list of 5 best 4th gen male dancers in K-pop industry. Ateez made its debut on October 24, 2018, under KQ Entertainment. Wooyoung is the vocalist and the performer of the group and is often referred to as the best dancer of Ateez by fans. He is given the nickname ‘sexy performer’, and he totally lives up to this name.

To this date, there are many proves that this idol has one of the best dancing techniques in the Kpop industry. He definitely is very charming, but he also knows how to work with his facial expressions according to different concepts. He has a powerful aura in stage, and to sum up, he owns the stage with his confidence. Do not miss to check out his Artist Of The Month performance, which perfectly shows off his charms as a dancer.

Q, aka Changmin of The Boyz, is one of the best Kpop dancers but is weirdly very underrated. Q debuted as the main dancer and sub-vocalist of The Boys on October 22, 2019. More people need to find out what a gem Q is as a performer and a dancer. Whatever choreography he does, there is no doubt that he makes it his own. He has amazing facial expressions, and he maintains his power throughout the performance.

And the flexibility he has is commendable as he has amazing control over his body, because of which he can slay any genre of dance. You should check out the performance of The Boyz in Road To Kingdom, where Q has shown his fantastic abilities.

Q aka Changmin of The Boyz