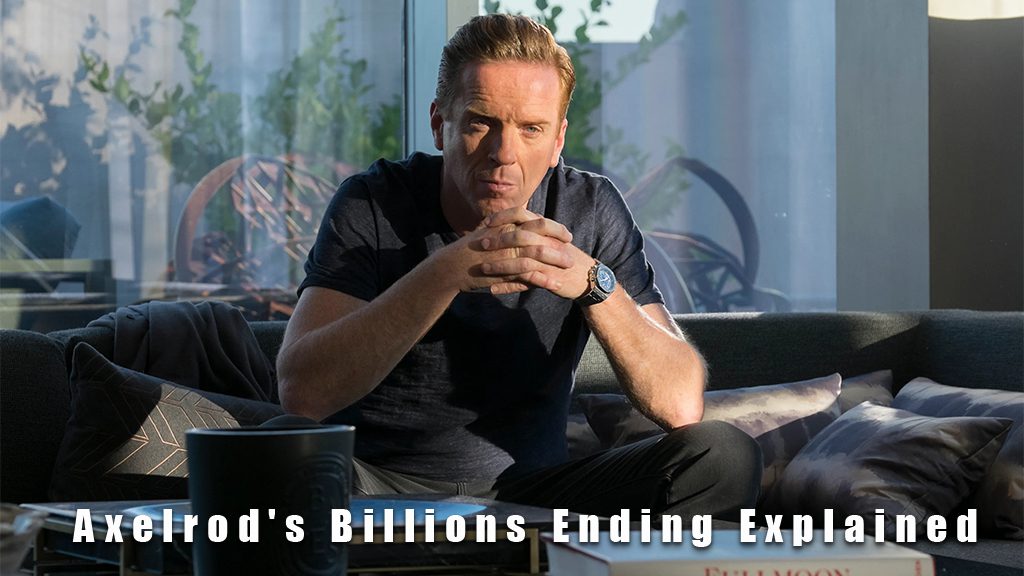 What happened to Bobby Axelrod? What is the future for the hedge funds kingpin after the end of Season 5? Today, we will get Axelrod’s Billions ending explained. The American television drama is one of the most popular shows on Showtime. Brian Koppelman, David Levien, and Andrew Ross Sorkin are the creators of the show. Billions have over five seasons, with 12 episodes in each season. However, the fifth season has two parts. They first released only seven episodes. Then the series was on a halt because of the COVID-19 pandemic. But they later released the remaining five episodes of the Billions Season 5 in 2021.

The show revolves around Bobby’ Axe’ Axelrod and Charles ‘Chuck’ Roades. Axelrod is a successful hedge funds kingpin with a vast fortune. At the same time, Roades is a US Attorney who is prosecuting Axe. Both the characters are egoists and loves to step on each other’s tails. Further, Paul Giamatti and Damian Lewis nailed their performance as Axe and Chuck. Their portrayal and the story made Billions of fans stick with the show. However, the fifth season concluded on October 3, 2021, and Damian Lewis’s character Axelrod leaves the show at the end. This ending has shocked all the fans, and most of them still can’t grasp the ending. Therefore, follow this article to know about Axelros’s Billions ending and also his future.

Who is Bobby ‘Axe’ Axelrod?

Bobby Axelrod is a hedge funds kingpin and also the owner of Axe Capitals. He is also a survivor of the events of the September 11 tragedy. Axe is famous for his intelligence. As he is always able to think in the future, which also helps him with his investments. Further, his intelligence and leadership earned him the respect of not only his friends and employees but also his enemies. 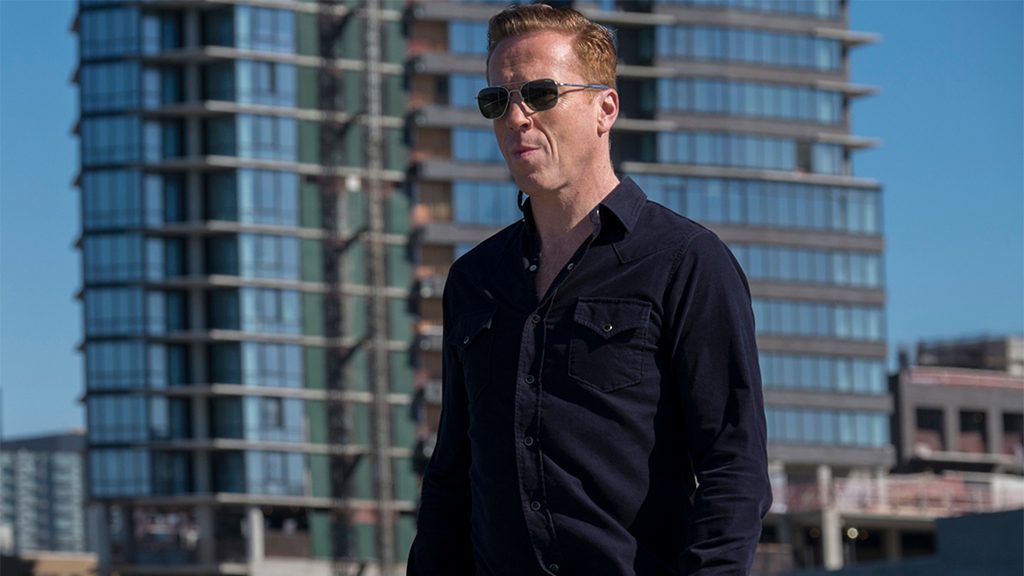 Throughout the series, we also see him as a charitable person. Because he invests a lot of his funds to educate his colleague’s children. Many of those children lost their parents or guardians in the disastrous event at the World Trade Center. Also, Axe helps them because he himself was a victim of that incident.

In the show, we also see Axe as a person who is ambitious and wants to expand his business. He usually relies on fast money-making methods like insider trading and bribery. However, these illegal ways of earning money also attract the attention of the likes of Chuck Rhoades. The US Attorney hates people like Axe who use their fortune to exploit justice. Therefore, he will do anything to get Axelrod behind bars. However, Axe also loves challenges, and he faces those hurdles head-on.

What Happens With Axelrod In The Season 5 Ending?

Throughout Season 5, we saw Axelrod planning to expand his business. Therefore, he also gets involved with the shady marijuana business. However, this step of Axe not led to his success but to his doom. Because Chuck finally gets prove against Axe and gets him behind the bards for being involved in the illegal cannabis business. It was a shock for everyone to see the decisive and calculated Booby make such rash decisions. 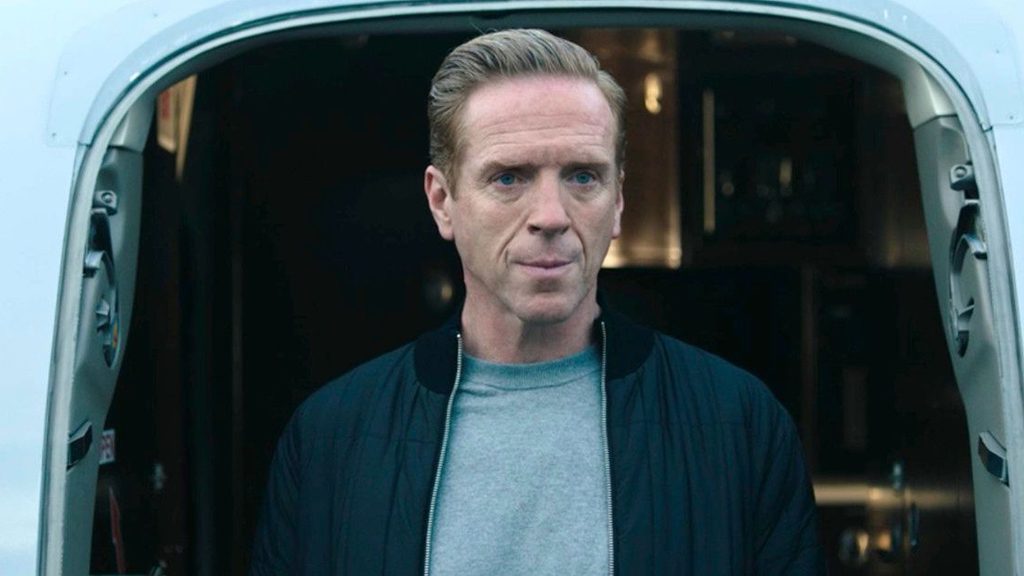 However, Axe sells his company to his rival, Mike Prince, for 2 billion US Dollars prior to his arrest. Also, Axe gets ready to surrender and even sits in the helicopter to take him to the surrender point. But Axe never intended to surrender, and he flees to Switzerland with a new identity and passport. We see him accepting his defeat, and he can rest with the 2 billion. However, Axe invited Wendy to come along with him, but she declined. Therefore, their love story remains incomplete.

What is the future of Billions without Axe?

Damian Lewis left the show along with his character Bobby Axelrod. But he left behind a huge void because his character was the lead of the show. Fans are attracted to the character, and thus, it would be a tough job to fill his role. But in the Season 5 Finale, we saw Corey Stoll’s character, Mike Prince, taking over Axe Capitals and taking his place. Therefore, in the next season, he will be the new billionaire in the show. We can expect Chuck now going after Prince because Axe is gone. 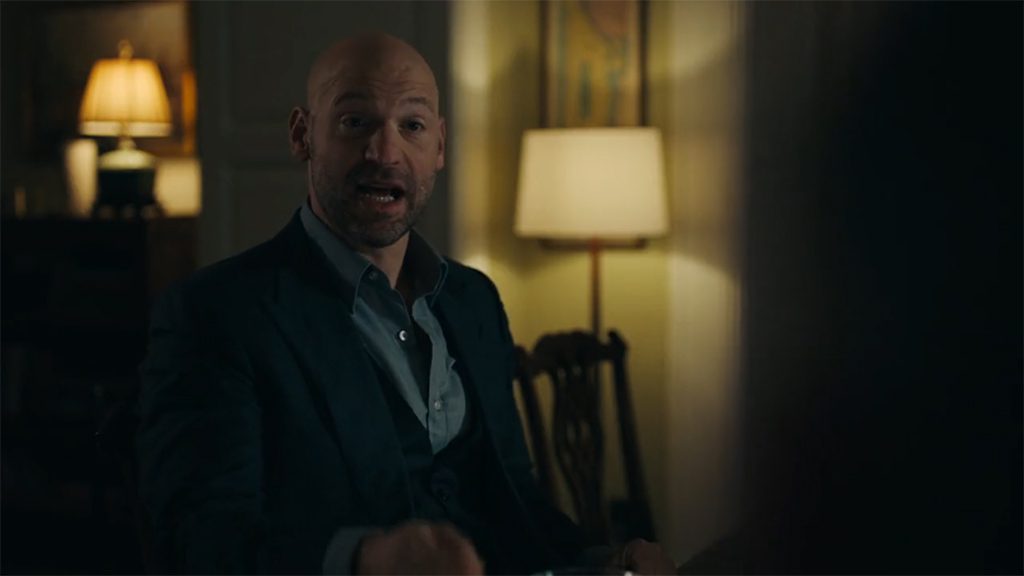 Further, Prince wants to get Wendy and Taylor on his team. However, it’s unlikely to see the two working together. Because Taylor was the main figure behind the downfall of Bobby. He conspired along with Chuck and Rian to get involved with the marijuana business. Whereas, Wendy was the love affair of Axe, and she even knew about Axe’s escape plan.

We also see Dollar Bill and Mafee, two rivals working under Bobby joining hands after their boss flees. Therefore, we can expect the upcoming sixth season will have a lot of new challenges and trials in the show. At the same time, it might not be the final goodbye for Bobby. As we know, he can always return from a losing end. This time maybe Axelrod’s Billions ending was a calculated step Axe took to leaps two steps forward. Even the actor Damian Lewis and the makes said there might be chances for Bobby Axelrod’s return in the future.

In this article:billions, Bobby Axe Axelrod