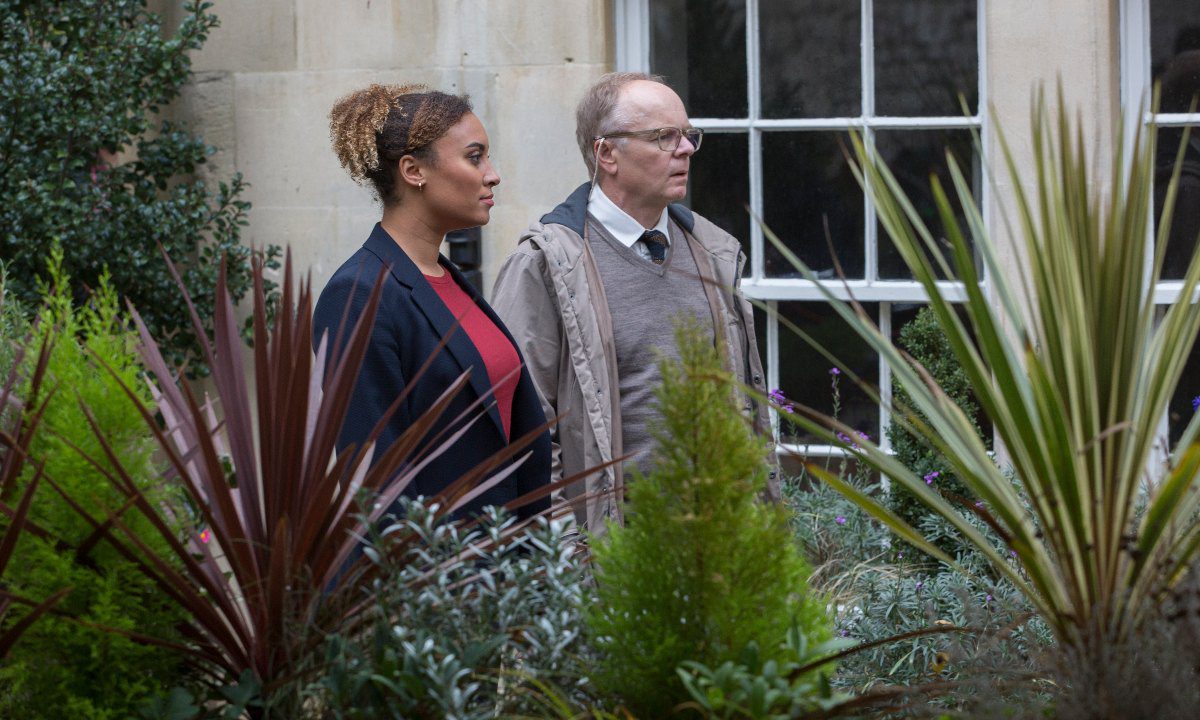 McDonald and Dodds season 3 dropped A Billion Beats episode and we all are very excited about it. This crime series takes a unique turn on drama as well. The story takes place in Bath. McDonald and Dodds focus on two main detectives who are not fit for each other. As for Dodds, she thrives in street action and has worked as a cop. As for McDonald, he is very shy and mostly does the desk work at CID. When these two are combined to work together, their energy does not match at all.

The third series has started airing recently on the TV. It is as exciting as ever and gives us a full dose of adventures. This season started with the death of a fairly young woman. Her name was Elodie Docherty. Her body was found in Parade Gardens in the middle of the day. Her case gets assigned to McDonald and Dodds. They are trying to figure out the reason for this young Irishwoman’s death. The leads are obviously crazy and we see that there are a lot of factors involved in this murder. The detectives take a drive to the outskirts of Bath where they get new hints about the case from a crumbling mansion. Details about the next episode are covered down below. 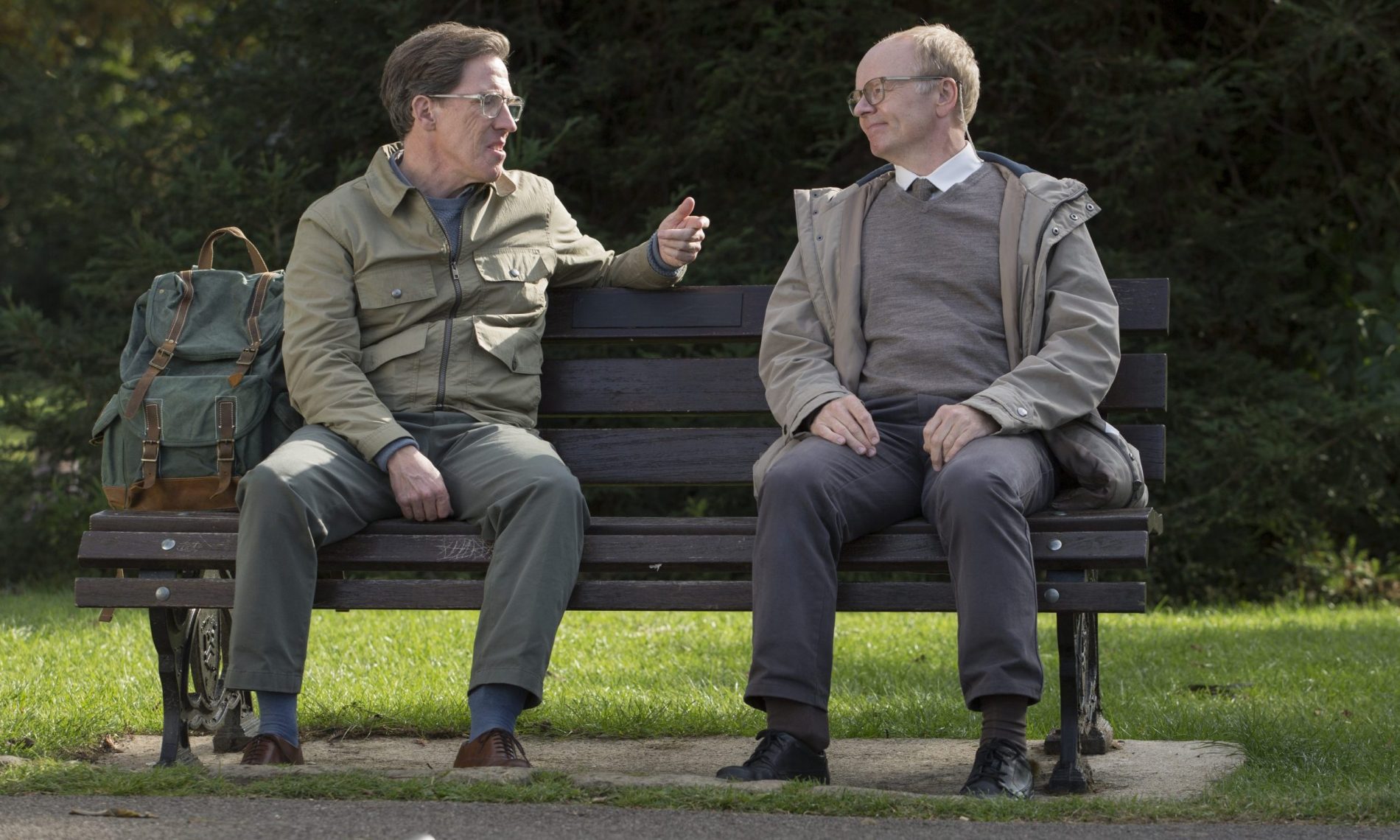 A still from McDonald and Dodds

Actress Tala Gouveia does the role of DCI Lauren McDonald. She is an outspoken person who previously worked as a police officer in London. Then we have Jason Watkins who enacts the character of Dodds. He is a very shy person. Despite being an introverted person, Dodds is an excellent detective. His abilities include seeing clues that are hard to spot at a crime scene. He has never been on the streets and done any adventure before. Filming for this installment also took place in Bath itself.

McDonald and Dodds: A Billion Beats released on the 26th of June 2022. The show drops out new episodes every week on ITV at 8 PM. New episodes can be seen on Sundays. Every episode lasts for 90 minutes.

Where to Watch Online

The airing for McDonald and Dodds A Billion Beats is initially over. At this point in time, you can catch the episode on ITV Hub, the official website of ITV. Other platforms on which the show is available right now include services such as Virgin TV Go and ITV Amazon Channel. You can also rent or buy your favorite episodes of McDonald and Dodds Season 3 from Amazon Prime Video or Apple iTunes.

In the second episode of season 3, there was surely a lot of action. With our detectives present on the race course of Formula 1. A death, or potentially a murder had taken place of a new driver. This happened during the 3.5-second pit stop of the sport. The news was reported to them through the Addington’s. These guys are the most famous dynasty of Bath in the race track for Formula 1. Now we come to know that McDonald is a fan of this sport herself. It is her expertise in the area that allows her to understand things quicker than Dodds.

Coach Archie Addington is generally seen playing her around just for the fact that she is a woman. Although, McDonald does not give him the satisfaction of being overruled and performs her duties despite whether he liked them or not. Later through the episode, the story got a bit tedious. As we saw the detectives doing their part, a person who belongs to the past McDonald come to the light and might have some connection to this case.

This hinders her from getting to the bottom of this mystery and thus, she drops out. Meanwhile, Dodds is doing his work perfectly well and does not stop the investigation. The two, by the end of the episode, finally understand what happened to the upcoming player. This also made them understand the darker side of success. The case finally closes and the episode comes to an end.

Also read: McDonald And Dodds Season 3 Cast: Which Actors Are Set To Return?