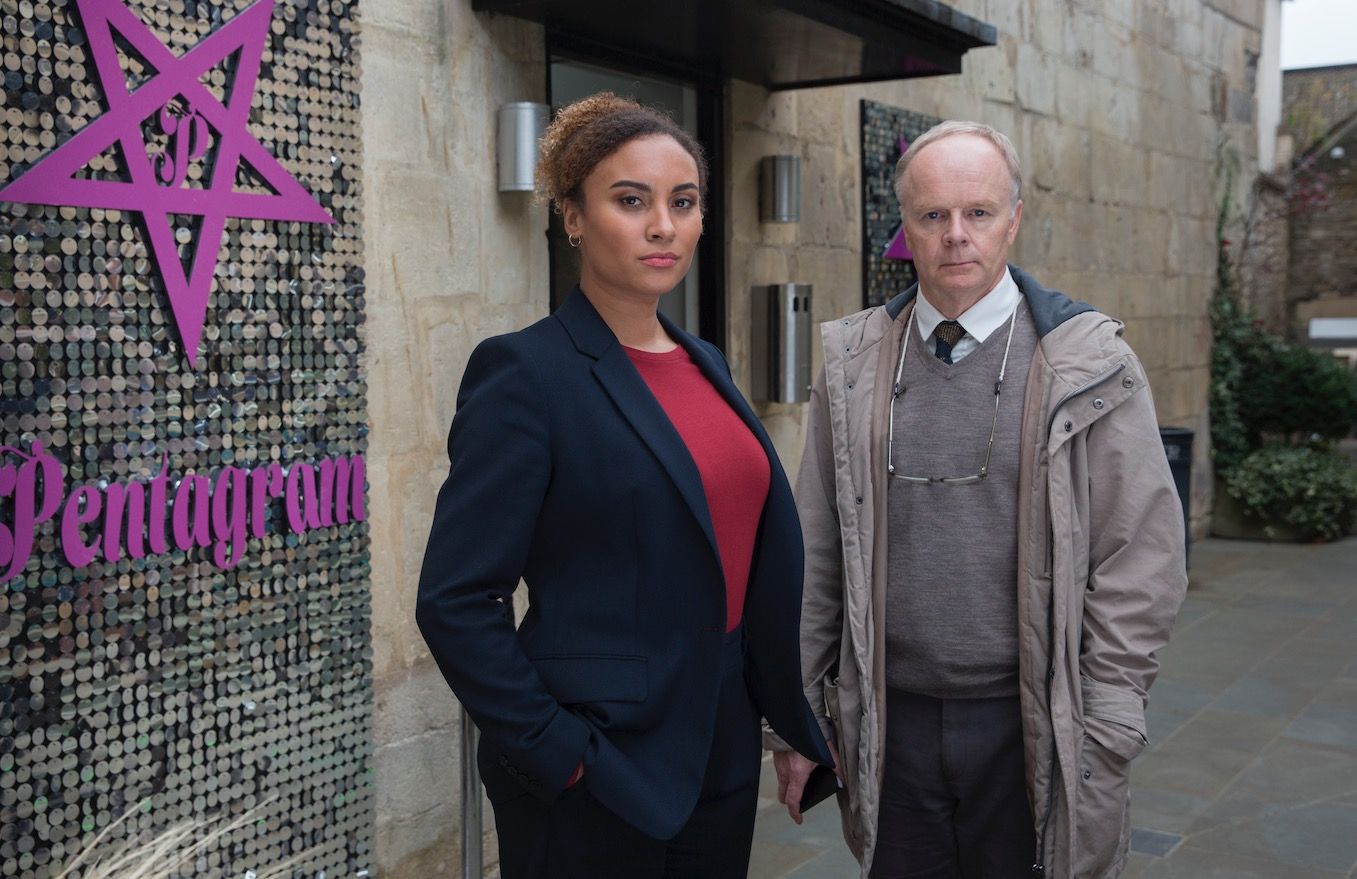 McDonald’s and Dodds season 3 began earlier this month. With a fresh batch of investigative drama, the show has been serving us well enough. Two episodes have already been released now and they provide a very healthy dose of mystery and thrill. McDonald and Dodds Season 3 checks every box, be it drama or friendship, or suspense. The filming takes place in Bath. Every season is filmed in this English city itself. The main titular characters are Lauren McDonald as well as DS Dodds.

They are actually polar opposite from each other and do not resemble each other’s personalities at all. Well, this helps in the creative investigation process as both of them see the crime scene with crime scene a different approach. McDonald has been a London cop before and has seen a lot of action and adventure in her career. The same can not be said for Dodds as he has worked at a desk his entire life until now. He is pretty introverted and does not seem to make friends easily.

Filming on McDonald’s and Dodds started in quarter 4 of 2021. One episode from the previous installment is also set to join the list this time. Last year, due to some issues with the scheduling of the episodes, The War of Rose, an episode from the second season, was not able to release. Thus, it will release with the third season itself. 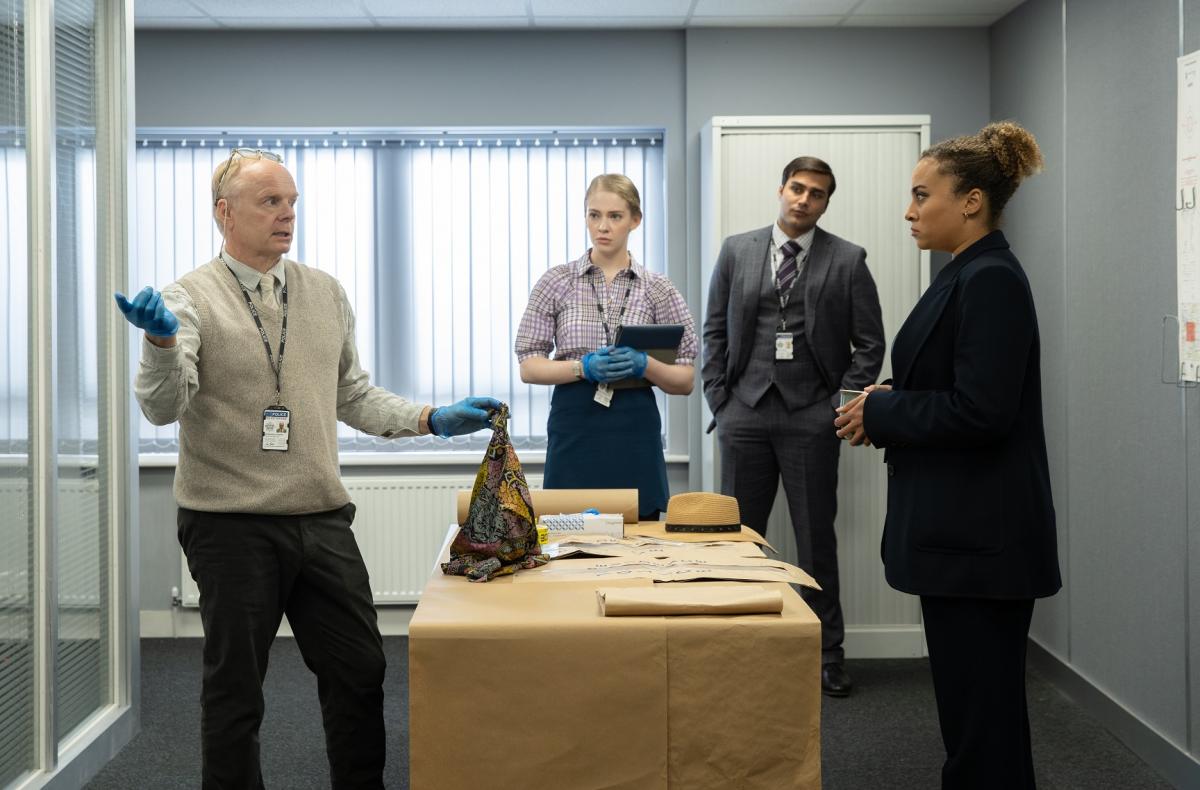 A still from McDonald and Dodds

With the first episode of season 3, we were introduced to another set of drama and investigation processes. Belvedere saw a young Irishwoman dead. Her name was Elodie Docherty and her body was found in the most perfect situation where imagining someone dead is quite hard. The crime scene was at the Parade Gardens in the afternoon. Thus, our two detectives were appointed to get to the bottom of this mystery. They get leads and reach the outskirts of the city to a mansion.

McDonald and Dodds Season 3 started airing on the 19th of June 2022. New episodes are scheduled to drop out every week on Sundays. We can catch them on ITV at 8 PM. Each episode of the show lasts for about 90 minutes and covers a whole investigation.

The easiest way to watch the show is when it airs on ITV at the scheduled time on Sundays. However, if you have missed the screening, there are other ways as well. ITV’s official website called ITV Hub gets all the latest episodes uploaded to it shortly after their release. Other ways to watch it include platforms such as Amazon Prime Video or iTunes. These let you rent or even buy the content you desire. You can also stream the episodes live through services like Amazon Prime Video or iTunes.

As we have talked about, two episodes of the series have already aired. A third one is on the way and will release on the 10th of July 2022. It is titled Clouds Across the Moon. This episode will give us yet another mystery to look forward to. The location of the murder will be Glastonbury Tor. Here, the detectives will try to investigate the body of a businessman. This person has made quite a success in Bath and is known by a lot of people. The body is found inside a shallow grave around the Glastonbury area. Previously in the second episode, we were given our dose of mystery with the Formula 1 races.

An upcoming racer is killed at the track and McDonald and Dodds are searching for clues about it. Given the fact that McDonald has a deep interest in the Formula 1 races, she has a better view of the situation. Although, the Addington family coach is giving her a tough time because she is a woman. Soon enough, one of the people from her past is explored because of potential connections to this murder. This all becomes very hard for her and thus, McDonald thinks of dropping out of the case and staying away. Although, it was Dodds’ time to shine. He, with his excellent skills, detected the reason for this murder. They found out the truth which also revealed how success can also be harmful.

Also read: McDonald And Dodds Season 3 Cast: Which Actors Are Set To Return?