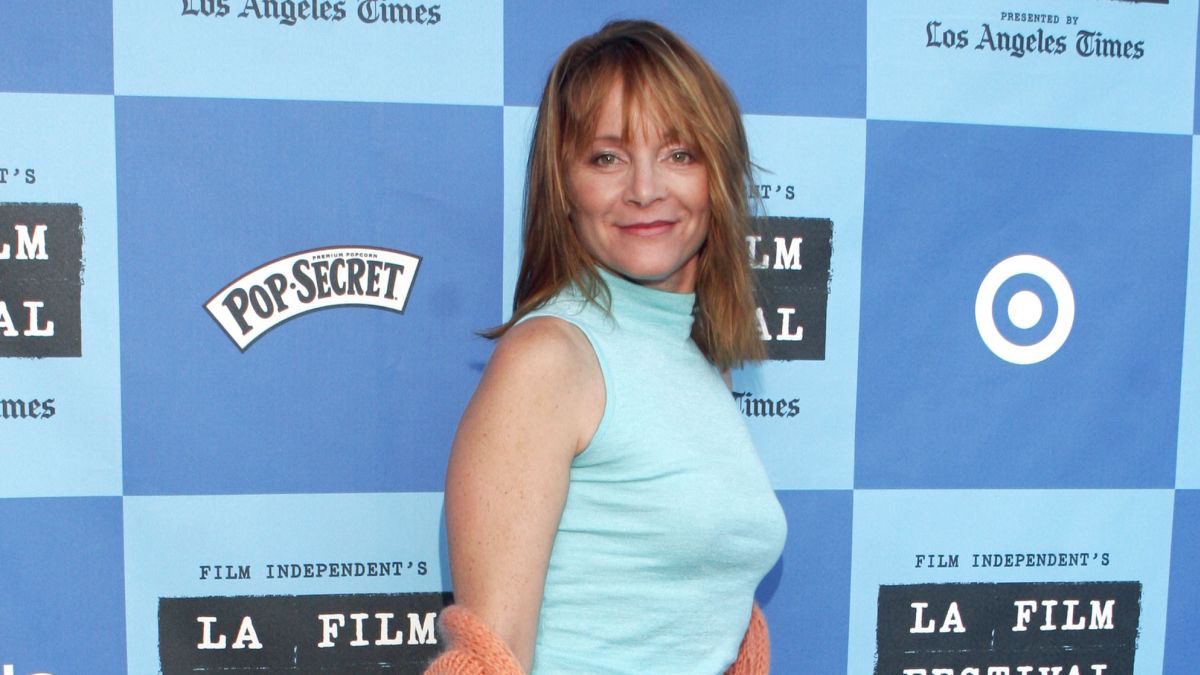 It is a sad day indeed as actress Mary Mara has passed away. Mary Mara has starred in several crime dramas including Law & Order,” “Ray Donovan” and “NYPD Blue”. Fans last saw her in the film, “Break Even,” which was released back in 2020.

The devastating news of her untimely death has further been confirmed by her manager. Mary Mara was 61 years old. Apart from her career in television shows and movies, Mary Mara was also a part of theatre as she starred in Michelle Pfeiffer and Jeff Goldblum in the Shakespeare in the Park production of the Bard’s “Twelfth Night” back in 1989.

The Actress Has Starred In Criminal Minds and Law and Order

As the New York State Police troopers responded to a call of a possible drowning in the town of Cape Vincent where she lived. The Actress Was reportedly staying at her sister’s summer home, which fronts the St. Lawrence River, where she decided to go for a swim. The medical authorities have stated that the victim’s body showed no signs of foul play. As her obituary reads, Mara was remembered for her “complex portrayals of often-troubled characters”.

RIP Mary Mara! Sad to hear of her tragic accident.

I just recently watched her role as Lyneea in the episode "I, ET" from season 1 of Farscape. pic.twitter.com/Op3EAGCRfT

Mary’s manager, Craig Dorfman, mourned her death and remembered the star as one of the finest actresses ever met while recalling how he first saw her onstage in 1992 in ‘Mad Forest’ off-Broadway. Mary was described as someone who is electric, funny and a true individual and everyone loved her. The actress will be missed. 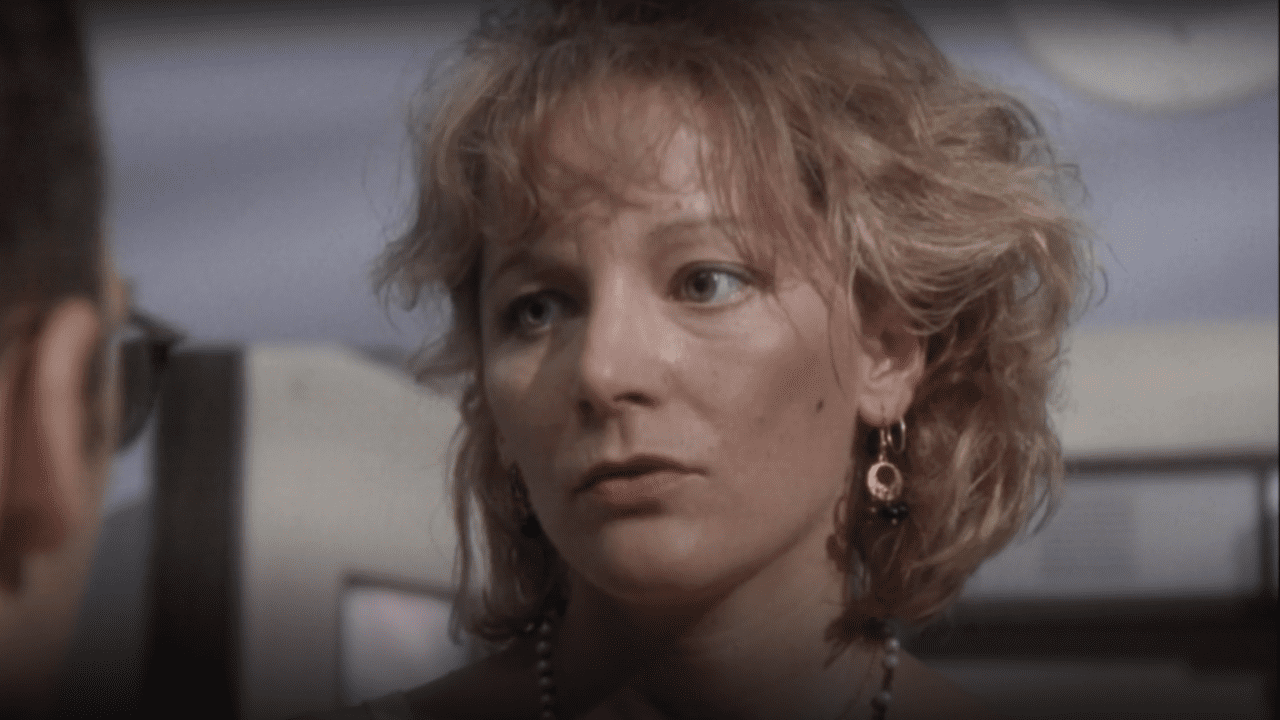 Apart from television shows, Mary Mara has acted in as many as 20 movies. Some of these films are Love Potion No. 9, Just Looking, K-PAX, Gridiron Gang and Prom Night. However, she largely dominated the small screen industry. She bagged roles on several popular shows including “Nash Bridges,” “ER,” “Criminal Minds,” “The West Wing,” “Shameless,” “Lost” and “Star Trek: Enterprise”. She also starred in Dexter as Valerie Hodges.

Also, read Summer Walker Is Expecting Baby No.2! The Songstress Makes The Announcement On Social Media!