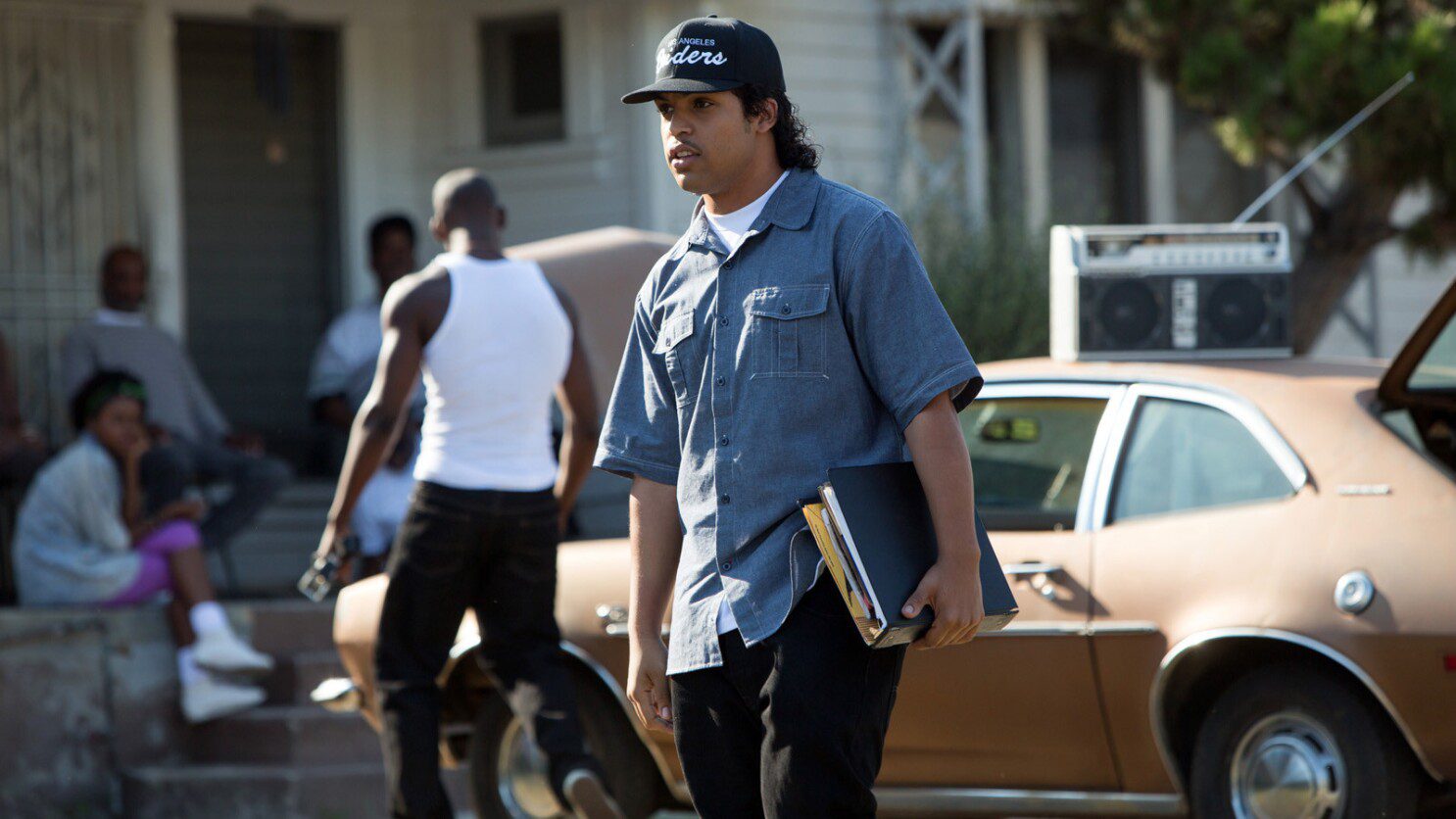 Straight Outta Compton was released in 2015 and has not left the heart of fans ever since. It is a biographical drama tale. F. Gary Gray has directed the project. It shows us the immense popularity that the gangsta rap group N.W.A. had in their primetime. The members have also been involved in the production depicting the story from their point of view. The film was a total success at the box office. It was made on a budget of a maximum of 50 million dollars. Upon its release, we saw it grossing over 201 million dollars.

Till this point in time, we have had a variety of biopics that are based on different bands. Although, 2015 had it all when they made a film about the most fatal of all rap groups. Throughout the story of this film, we see how the members actually came in by force to form a band. On the other hand, light is also thrown at the personal lives of the members. Although there are various elements in the film that actually have happened, some are just pure works of fiction. We shall clear out every fact for you.

The fans surely want to know the truth behind whether or not Ice Cube destroyed the office of his manager or not. We also want to know if Easy E would kill Suge Knight. The film takes a toll on the craziest moments of N.W.A. before they diminish. There are still stories of this band that is told, and this is how we know that Straight Outta Compton is relatable even in 2022. Now let us differentiate facts from fiction. 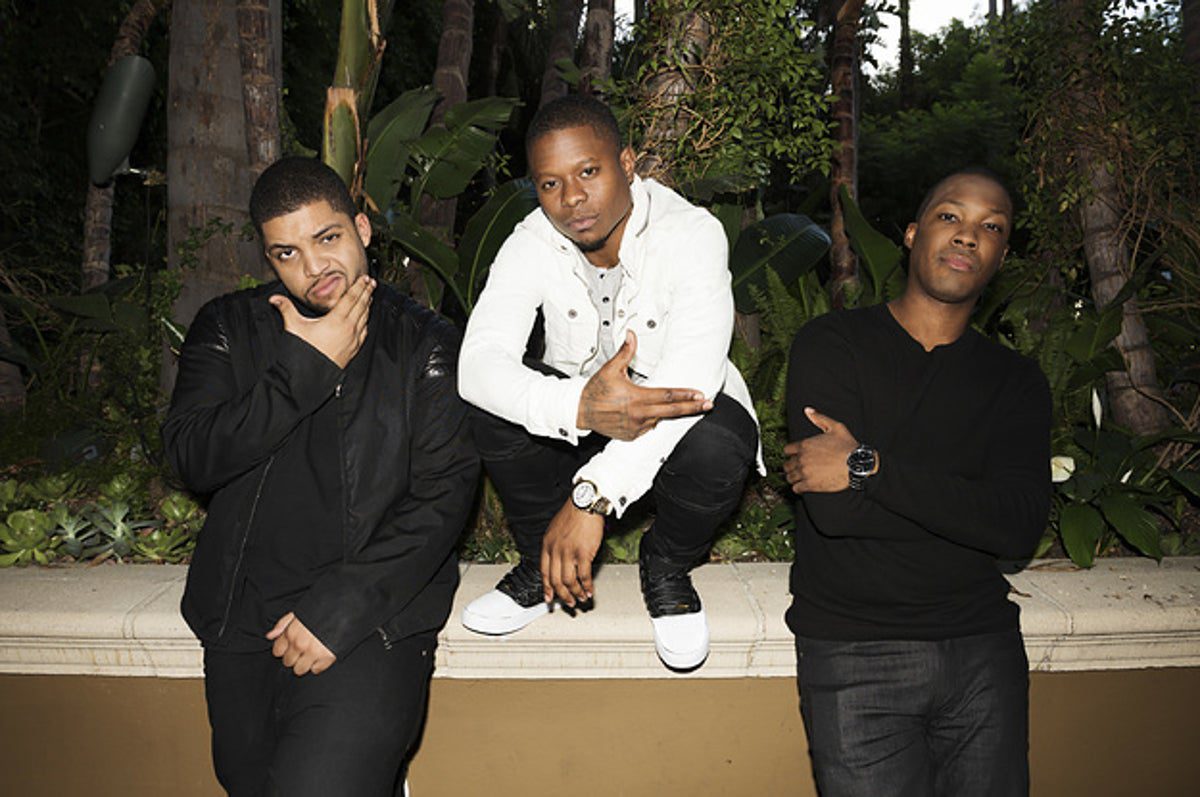 Also Read: What Will Adele’s Documentary About? Will It Come In 2022?

Ice Cube left the band and signed a deal with Priority Records in order to have a solo venture of his own. Bryan Turner helped in this deal and materialized it. He is the co-founder of Priority Records. There are claims that Turner even offered extra money to Ice Cube for his second solo venture (even when the first did not even launch yet) if his first one was a hit. Cube took this deal to heart and made the most iconic album of the 90s. Although, Turner did not hold his promise high. As a backlash, Cube went to Turner’s office and destroyed it whole. This scene is put in the film as well.

Jerry Heller was a considerable part of N.W.A. and impacted the band in various ways. He was the one who cast the band and recognized their talent first. Jerry helped N.W.A. become the pop sensation that they were supposed to be. We see in the film that Cube is not happy that Jerry is partial toward Easy E despite him writing most of the songs for the group. This actually happened. It was Jerry Heller who is responsible for Ice Cube leaving the band. The two got into a dispute. It was later in his career that Ice Cube understood how less he was being paid by the manager.

N.W.A. was a total rival of the police. Their gestures and behavior violated everything that the police stand for. If we flip the coin, it was obvious that the police did not like the band group either, and at one point, they legitimately got a letter from the FBI to control their ways. During a scene in the film, we see the members step out of their studio, and two police officers start harassing them with meaningless questions. This scene did happen in reality, as was confirmed by Jerry Heller in an interview.

Although, this scene was in no way an inspiration behind their song called Fu** Tha Police. It was just shown in the film to add some depth. It was Ice Cube who had the idea for the title of the song a long time before this incident happened, contrary to what is shown in the film. Although, his bandmate Dre had to leave for prison on the weekends and thus, this idea never saw the light until much later. Once Dre was free from the police interrogations, Ice Cube explored the idea once again.

Also Read: Trapped Ending Explained: How Did Shaurya Get Out Of The Apartment?