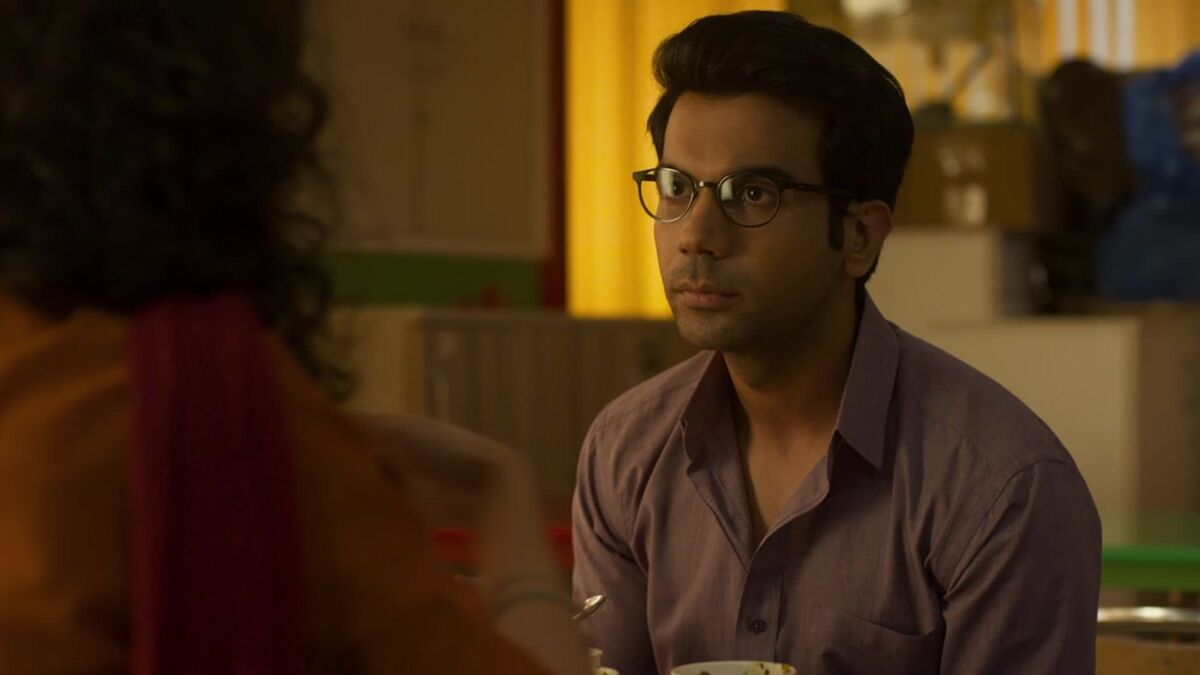 Trapped ending has a definitive twist to it, and we are here to explain it all. The film is from India and focuses on themes such as survival and drama. Vikramaditya Motwane has directed the project. As for the plot, we see actor Rajkumar Rao in the lead role; He does the part of Shaurya. Shaurya works as an employee at the center services. One day, his fate acts up, and he gets locked inside his apartment room without food and water, or even electricity. Other cast members include Geetanjali Thapa enacting the character of Noorie. She is the girlfriend of Shaurya.

The film is narrated in chronological order. We see it starting with how Shaurya is making plans to marry his girlfriend, Noorie. They have planned to elope just a day before she gets forcefully married to another man. Shaurya lives in a single-room apartment, where he decides to shift places in order to have room for Noorie as well for their married life.

Given the fact that he works in a call center unit, he can not afford a lot of money for the apartment. We see him moving into Swarg, a high-story building that, at present, does not accommodate a lot of neighbors in it. Only a watchman sits at the gate of this building, and Noorie has no idea of this new address. The watchman does not know that Shaurya has bought a place in this apartment. 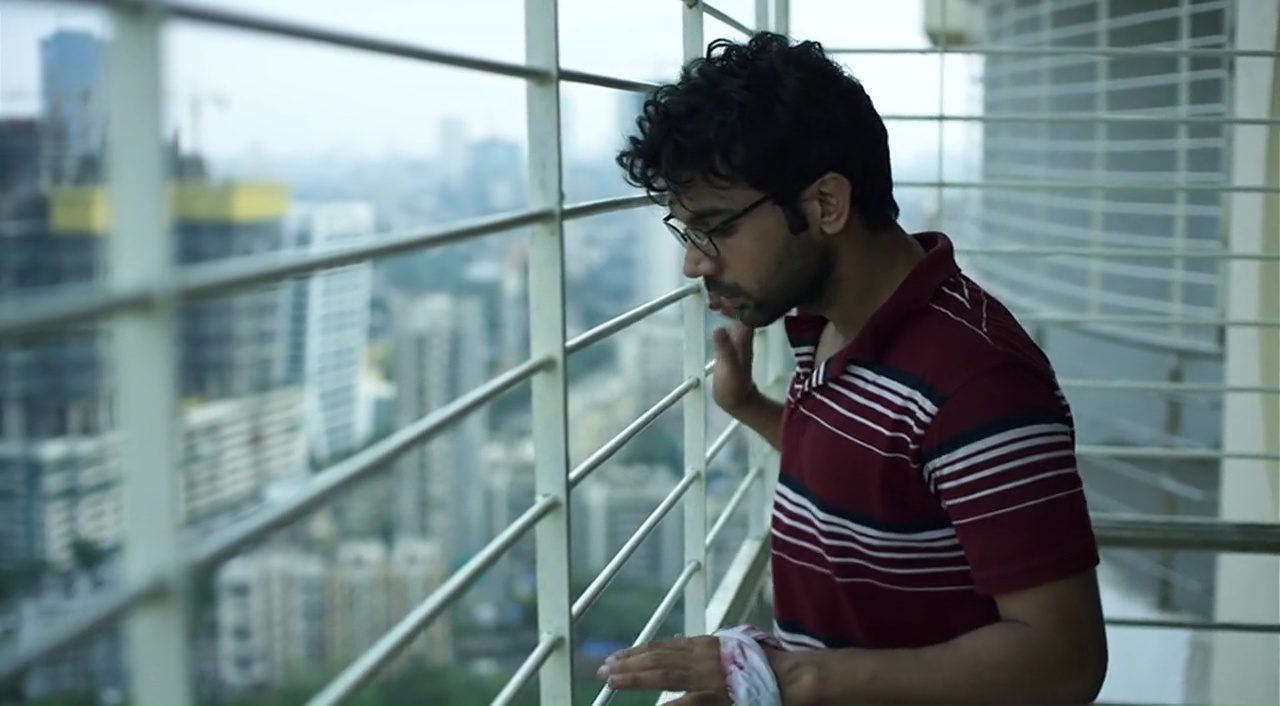 A still of Rajkumar Rao as Shaurya from Trapped

The next day we see him getting locked inside the apartment. The place has a faulty wiring system that leaves him with no electricity as well. He calls for help, but the battery runs out on his phone. He tries screaming out the window, but nobody can hear him because of the height. For the next few days, Shaurya is completely disconnected from the rest of the world.

He does not have food or water, or electricity. The claustrophobia in him starts acting up as he becomes even more desperate to get out of the place. At one point, he throws cardboard out his window to a nearby place that has HELP written over it with his own blood. When they try to investigate it, the watchmen refuse anyone living in that place.

He is quite hungry and resorts to eating insects in this situation. As it rains heavily around the place, he collects ample water for a week and survives a few days peacefully. Although, his health is now starting to act up. With no way out, he starts climbing down the balcony and slips multiple times because of exhaustion. When he finally reaches a window with an open gate, he is able to get out of the place. Shaurya is then admitted to a hospital with his declining health. Noorie comes to visit him but reveals that she is married now.

How Did Shaurya Get Out Of The Apartment?

When Shaurya failed to show up, she thought he was standing her up. This makes Shaurya devastated, and he is too heartbroken to move on with his life after such a traumatic incident that has happened to him. One day he had plans to marry the love of his life, and a week later, he is lonely and injured with absolutely no place to go.

After being discharged from the healthcare facility, Shaurya tries to go back to his job. Although, to his shock, no one seems to have noticed that Shaurya was missing. None of his friends or coworkers knew about his absence. He is shattered to know that the people in his life are too busy in their own worlds to care about anyone else.

With the ending, the director tries to show us how any person is totally replaceable. First, Noorie replaces Shaurya without hesitation when she thinks that he is not going to elope with her. Then we see how his friends did not even notice him being gone, which shows that nobody truly ever cares about you. In everyone’s mind, they themselves are the main character. With Trapped, the director successfully managed to give us a survival thriller that shows a man so desperate to live and anything that he can do for it.