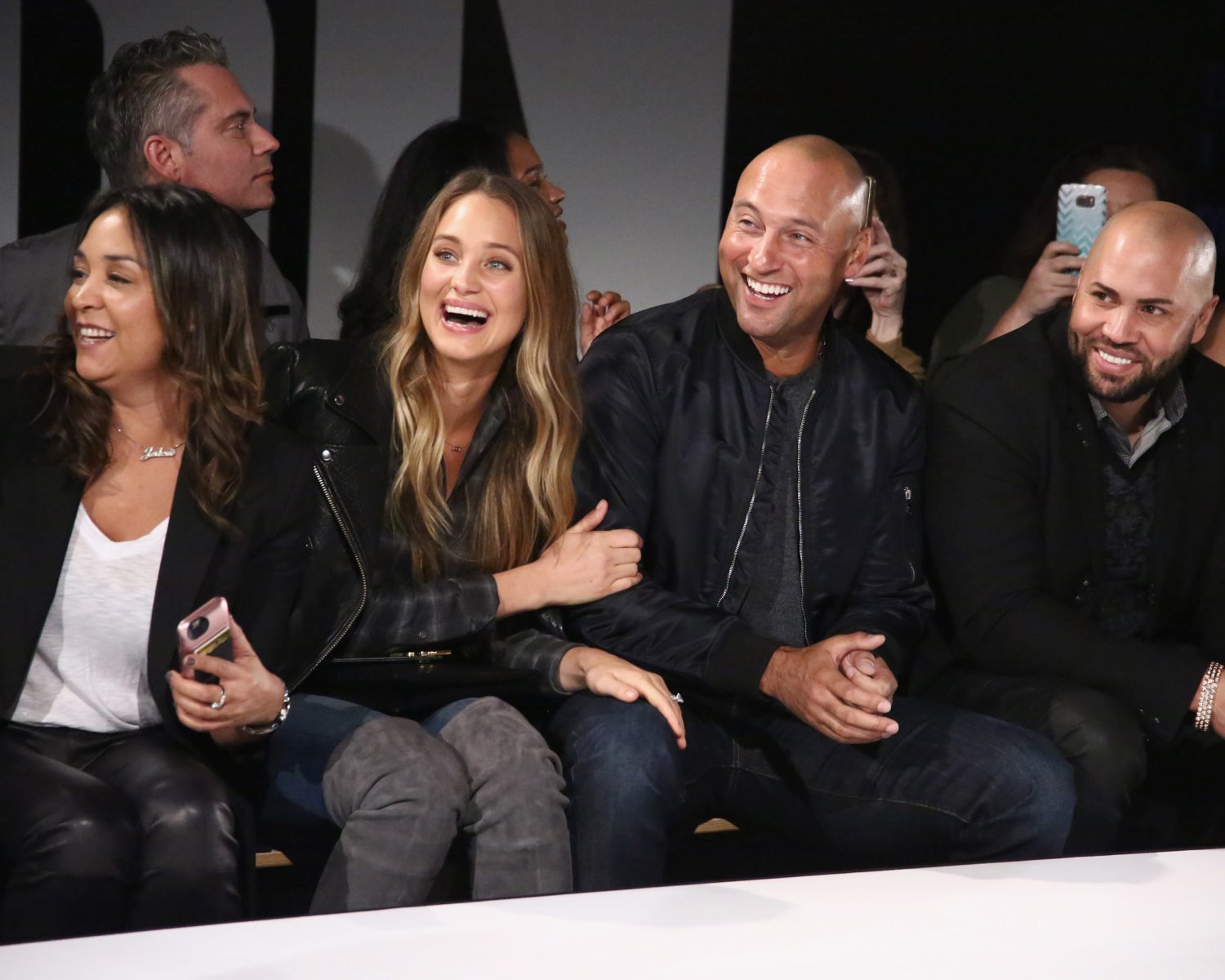 Who is Derek Jeter's wife

Want to know who is Derek Jeter’s wife? Former New York Yankees superstar Derek Jeter has managed to make white a name for herself as he has built a successful career in the public eye over the years. His achievements are being given a perfect tribute in the new ESPN docuseries, The Captain. As the athlete recalls the first time to tell the story of his rise to fame at the top of the MLB. The seven-episode docuseries, which already premiered on July 18, as it shares the former shortstop’s inspirational journey to baseball glory.

Despite being a celeb, Derek Jeter has kept a major part of his personal life out of the media limelight. Even while talking about his life, the former Yankees athlete admitted that there were certain things he didn’t feel comfortable sharing while adding that there are some things in his private life that he intends to keep private and just doesn’t want to share. However, fans have been curious to know more about the athlete. Let us take a look at all the details and lesser-known facts about Derek Jeter’s wife.

Who is Derek Jeter’s Wife?

Derek Jeter’s wife is Hannah Davis. Hannah earlier revealed that when they met, she had no idea who Derek was. She admitted how she thought that Jeter was a pitcher while adding that while it sounds strange, she didn’t know he was a shortstop! 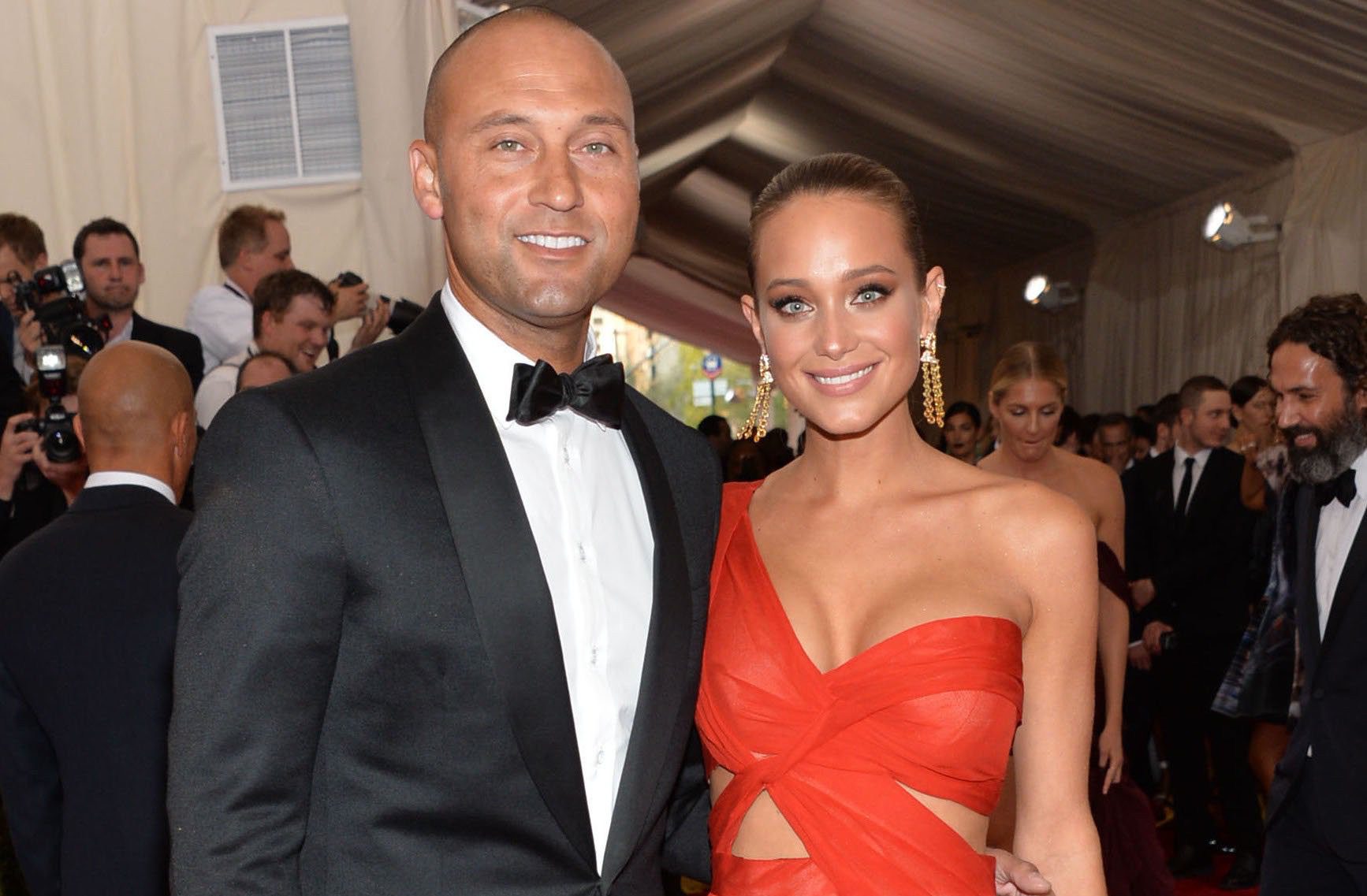 Hannah gushed about her husband while admitting that she met the nicest guy and wanted to get to know him on her terms and Not Google’s while adding that they met at the right time and for Hannah, what matters in a relationship is being at the same place in life. Hannah Davis explained how from the very start, she could tell that the timing of her and Derek’s life was aligned. The two have been inseparable since then and have even worked together in the world of fashion.

How Did Derek and Hannah Meet?

After meeting, sparks flew between the two and they quietly began dating, while rumours soon swirled around about the popular MLB star as he soon made a big gesture towards her Sports Illustrated model when he referred to her as his “fiancée” in a blog post. Take a look at this beautiful trailer from the newly released Docuseries that is based on Jeter’s life and eventually rises to fame. Don’t forget to binge-watch the episodes of The Captain.

⚾ @DerekJeter is telling his story, his way.

Derek soon popped the question during their first anniversary back on October 25, 2015. Later on November 4, the athlete confirmed the big news himself on his blog while introducing fans to the couple’s pet named Kane while admitting that he had no idea what he was in for as a new dog owner as he further admitted that it was a Christmas gift last year from my fiancée, whose family had Mastiffs growing up. Derek also said that he has never owned a pet in his life. As the former athlete has been busy with his work in the fashion industry with Greatness Wins. Jeter also gushed about his ladylove as he thanked his wife Hannah for helping him look the part with his newest fashion endeavor.

The pair tied the knot in an intimate wedding ceremony on July 9, 2016. As 100 guests were in attendance as they witnessed the pair exchanging vows in St. Helena, California. Derek and Hannah soon celebrated a big milestone as they welcomed their first child, a daughter named Bella. Hannah later penned down a note saying how Big moments also have a funny way of making you look ahead. 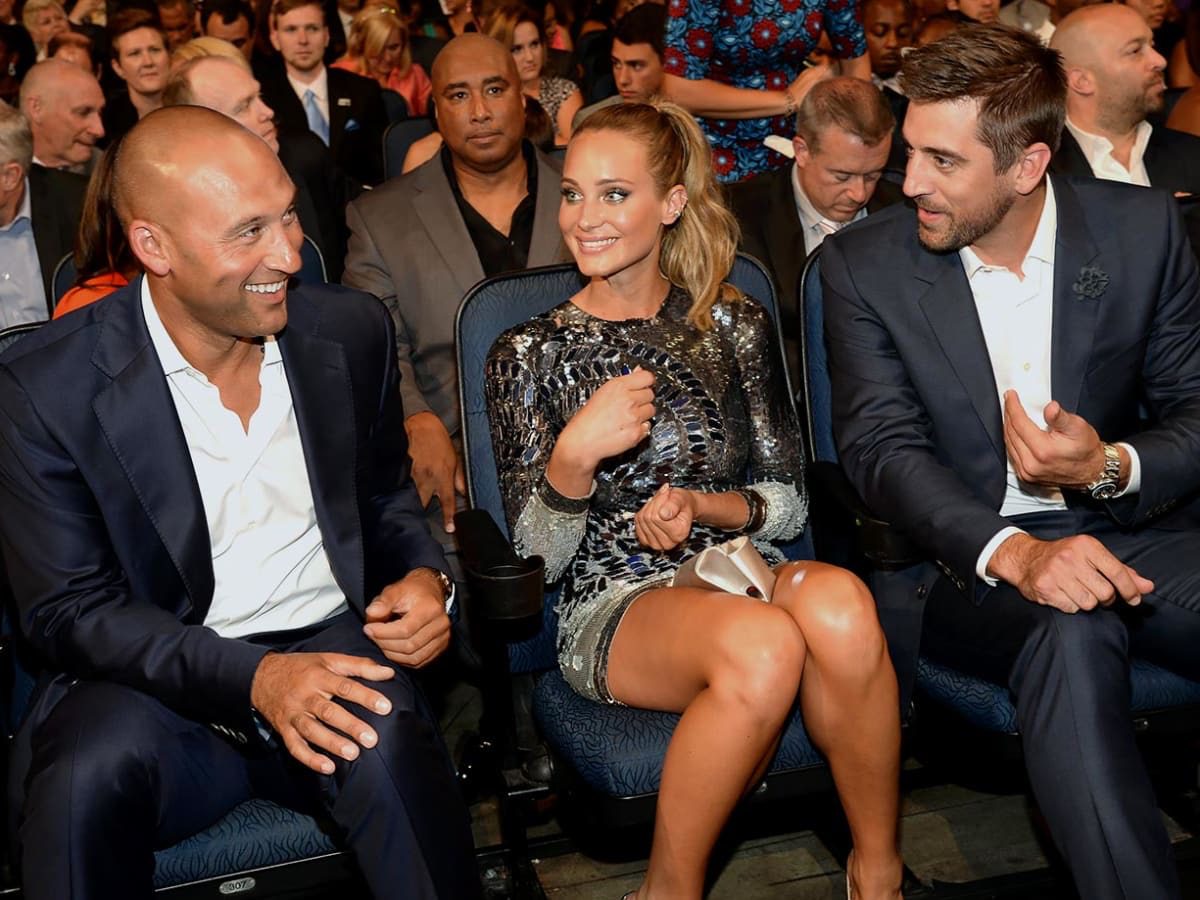 The happy family grew once again with an adorable new addition of a second daughter named Story Grey, who was welcomed on January 31, 2019. Derek and Hannah’s family was blessed again as they welcomed their third daughter, River Rose, back on December 2, 2021. The former athlete has earlier opened up about how rewarding fatherhood has been for him.