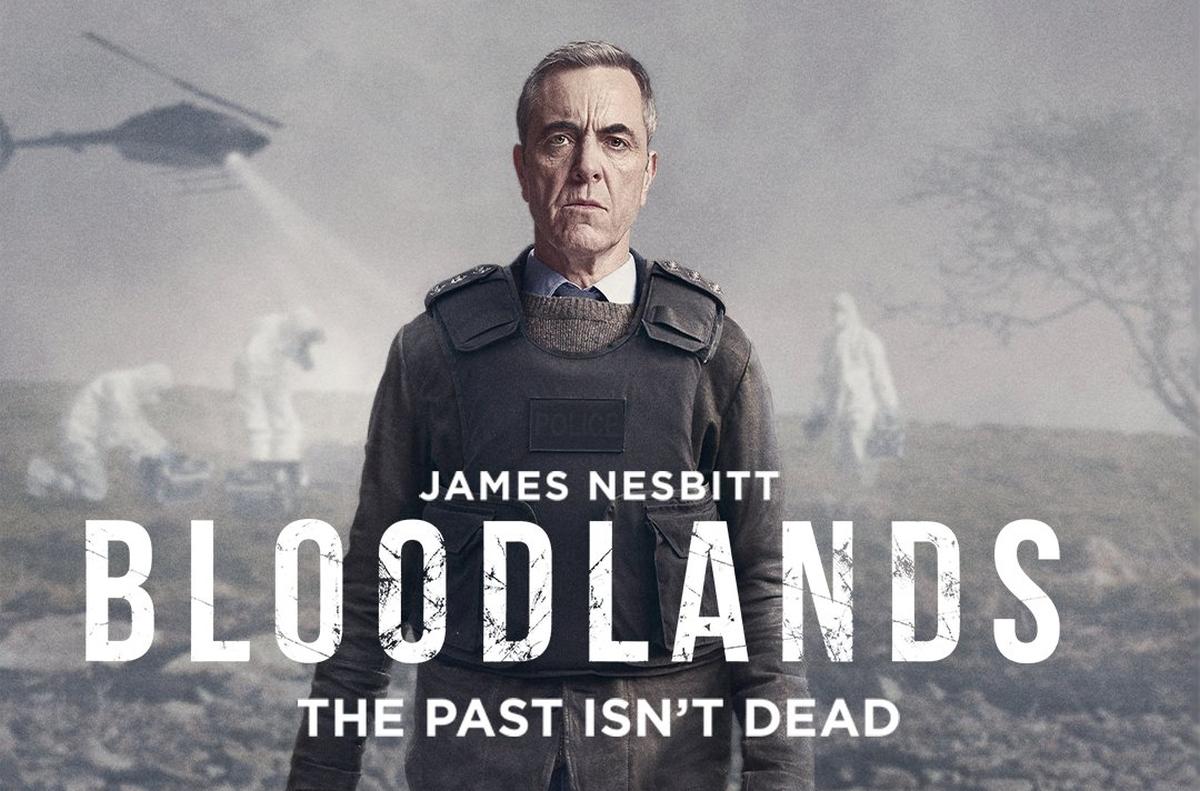 Bloodlands was a major smash in 2021, with millions of viewers fascinated by the legendary Jed Mercurio-produced twisting thriller about the enigmatic ‘Goliath’ killer. The Belfast-based program, which starred James Nesbitt as DCI Tom Brannick, received critical praise and was seen by over eight million viewers on BBC One in February 2021.

This autumn, Bloodlands returns for a second season. The new series has been expanded from four to six episodes and explores a fresh murder case with ties to the ‘Goliath’ murderer narrative from season 1.

What Happened In Bloodlands Season 1?

The first season of Bloodlands was a suspenseful drama that followed DCI Tom Brannick as he was tasked with finding an assassin known as “Goliath” after discovering a probable suicide note in Northern Ireland’s Strangford Lough. He makes a personal connection between the discovery and a cold case, and as a result, the series turns into a traditional cat-and-mouse thriller. It is a modern story with a toe into the painful past of Northern Ireland. The cold case of a notorious serial murderer who eluded arrest during the Troubles is revealed by the current manhunt for a suspect. 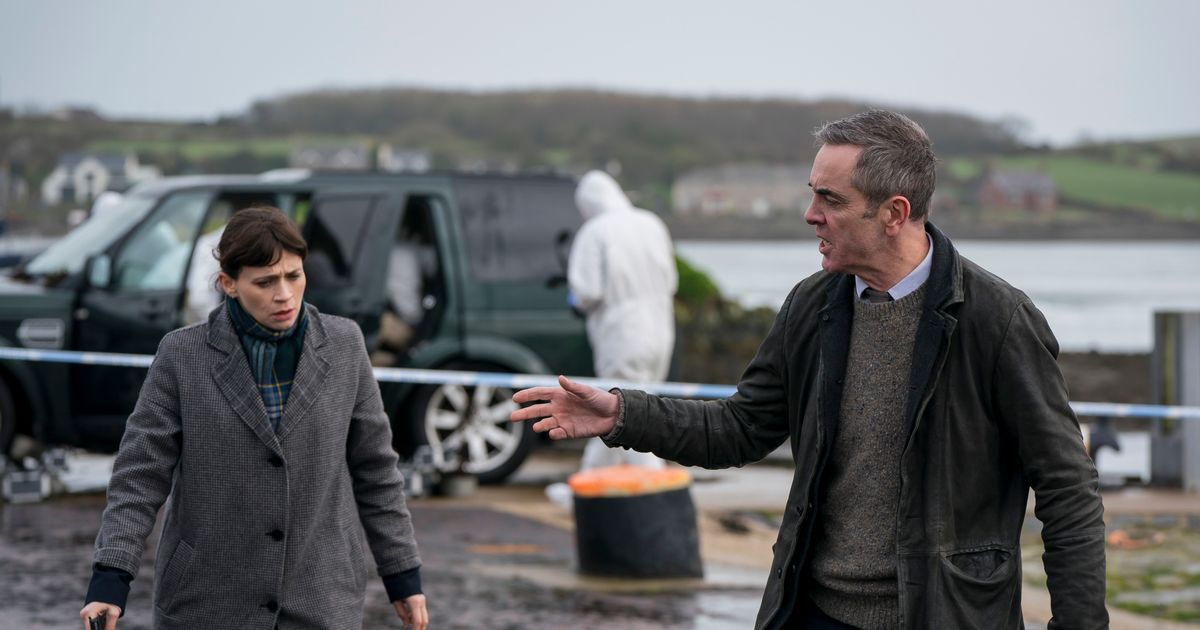 The conclusion of Season 1 revealed that DCI Tom Brannick was the Goliath murderer all along. His murders, nevertheless, were committed to defending his own family. He was instructed to kill three individuals to save his wife and children after she was allegedly “kidnapped.” He told Tori Matthews (Lisa Dwan) where the pistol was after confessing to her. However, Tom exploited this as a pretext to accuse Tori of carrying out the kidnapping, according to ex-IRA member Pat Keenan. Pat arrived first and shot Tori in the head as she attempted to get the gun.

DS Even though Tori was dead, there was no evidence linking Tom to being Goliath, and Niamh McGovern (Charlene McKenna) continued to act as though she was not confident of Tom’s innocence. The enigma surrounding Tom’s ex-wife Emma may be one of season 2’s mysteries. Tom admitted to Tori that he killed Adam Corry after learning about his connection with Emma. The investigator, however, claimed that he had spared Emma and that she had left the city to live under a different alias. Will “Emma” be back for season 2? 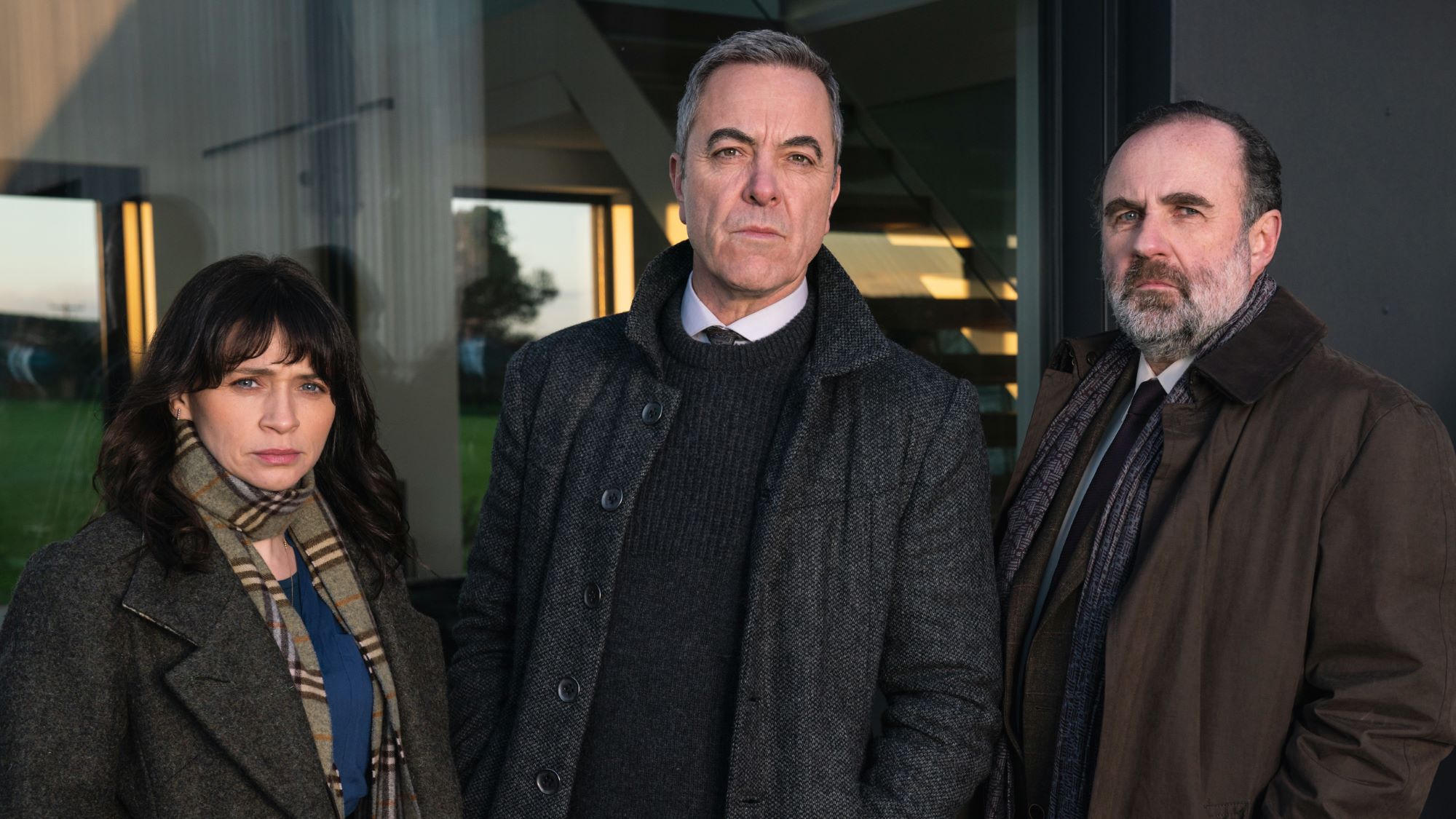 The Cast Of Bloodlands Season 2

James Nesbitt is set to play DCI Tom Brannick in the next season, along with the return of Lorcan Cranitch as DCS Jackie Twomey, Charlene McKenna as DS Niamh McGovern, Chris Walley as DC “Birdy” Bird, and Lola Petticrew as Izzy Brannick.

Sadly, because their characters were killed off in season 1, Ian McElhinney (Adam Cory), Lisa Dwan (Tori Matthews), and Peter Balance (Pat Keenan) won’t be returning for season 2. However, Michael Smiley might return as forensic expert Dinger, and Kathy Kiera Clarke might reprise her role as Pat Keenan’s widow Claire.

The most significant newcomer this season is Olivia Foyle, a fascinating widow who serves as the focus of Brannick’s most recent inquiry, played by Victoria Smurfit (Marcella, Once Upon a Time). 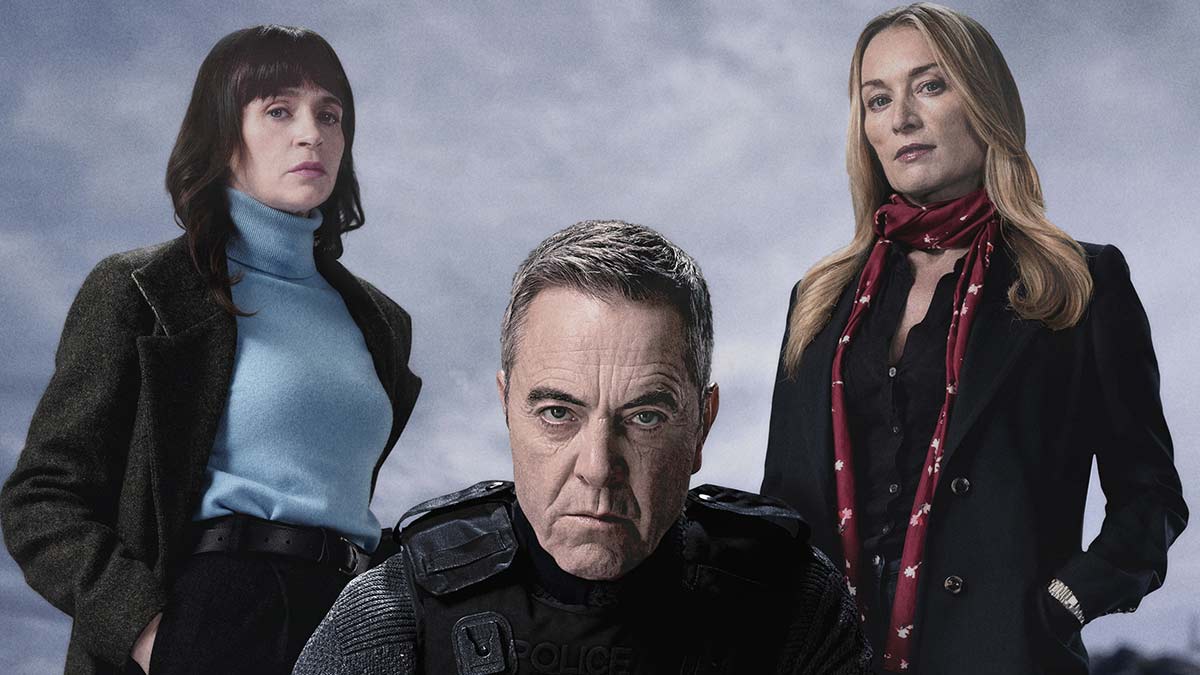 We finally know when Bloodlands will return to our screens after a long wait since the premiere of season 1 in early 2021. Season 2 of Bloodlands will premiere on BBC One and BBC iPlayer in the UK at 9:00 pm BST on September 18th, 2022, which means we only have a few hours till we see more of Tom Brannick and Charlene McKenna.

Bloodlands Season 2 Episode 1: How To Watch

The streaming services are DirecTV, Spectrum On Demand, Acorn TV, and AcornTV Amazon Channel. As of now, this season will consist of four episodes, each lasting 60 minutes.