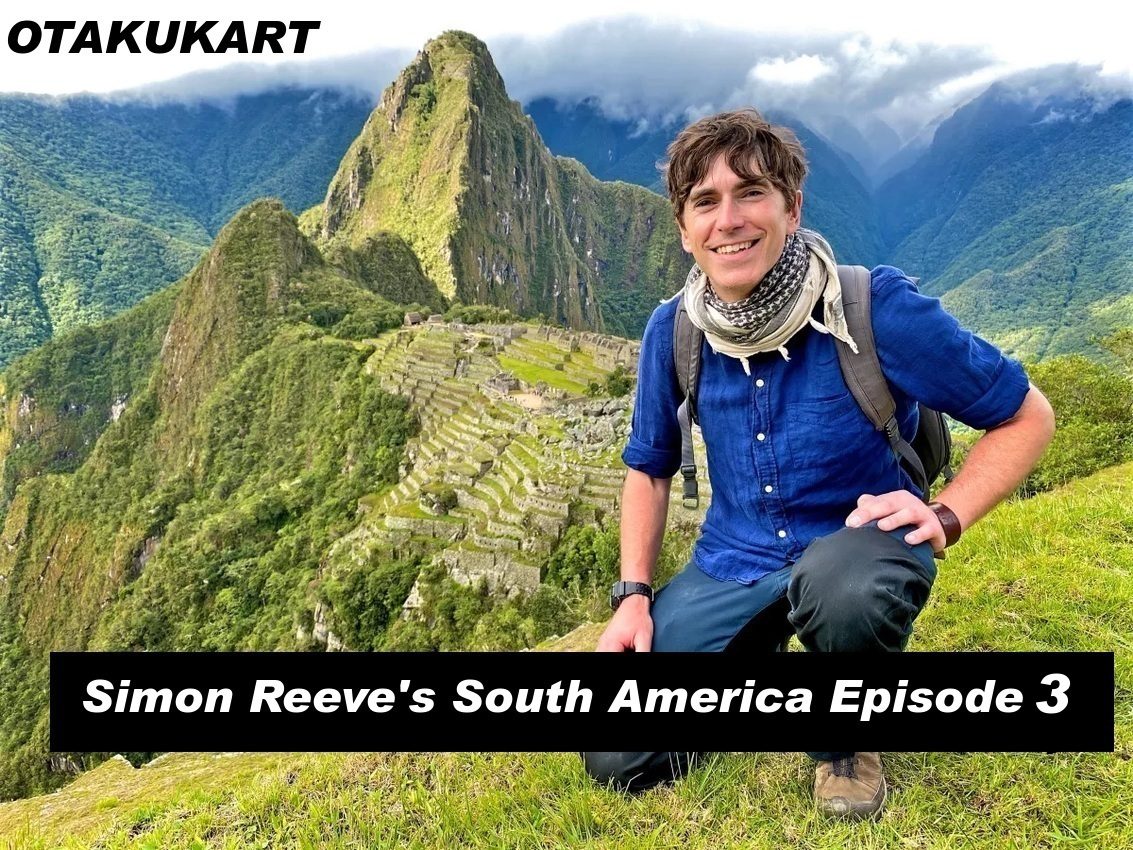 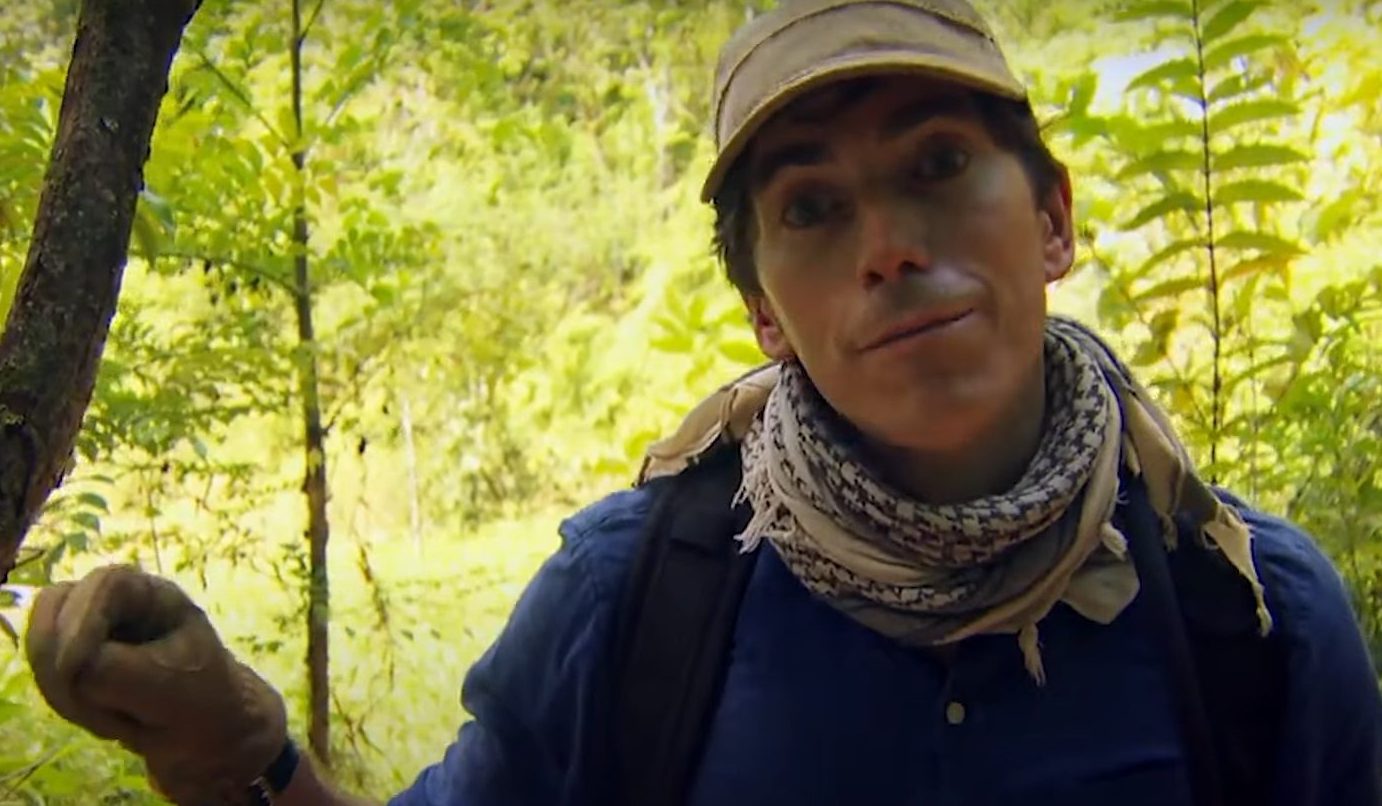 He will attempt to cover the entire 4,000-mile distance from Peru to Paraguay with five new episodes. He has embarked on a voyage that is not for the faint of heart. The daring explorer will visit hazardous locations throughout the nation, where he may encounter warlords, extinct tribes, and environmentalists working to protect endangered species.

In the second episode of Simon Reeve’s South America, Simon pays a visit to Brazil. He decides to go to one of the remotest regions of the Amazon with the Waiapi people. The Waiapi community has sworn to continue their traditional way of life. The community is troubled by the ever-increasing logging and mining devastation. 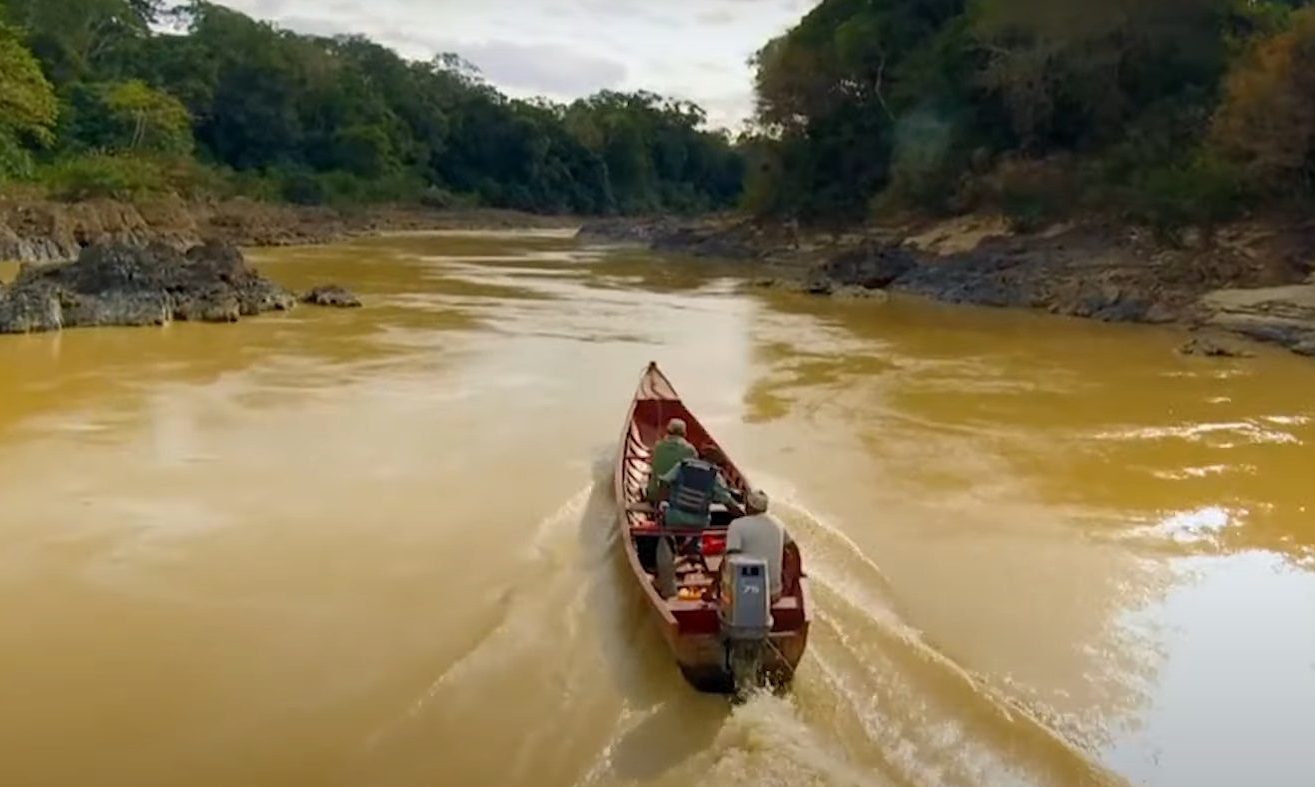 The tribal leaders state that they collaborate with Brazilian scientists to learn how to gather food and medicine while preventing environmental destruction. Simon becomes horrified while seeing the COVID’s aftereffects in the largest nation on the continent. He will visit a native community during the pandemic to see how they cared for the victims. Simon’s visit to Brazil ends with a visit to the west coast.

This region is dangerous because it is prone to flash floods. While making the audience aware of Brazil and its coasts’ vulnerabilities, Reeve hopes that the NASA-like monitoring system that Brazil has created works for the better and the destruction reduces to the lowest.

In the third episode of his South America series, Simon Reeve will go to Peru and Bolivia after exploring the Andes mountains. His voyage would begin at the well-known tourist destination of Machu Pichu. One of the magnificent works of the legendary Inca civilization is Machu Pichu. Everyone knows that the indigenous Andean people, often known as the Inca descendants, have endured terrible suffering since the arrival of Europeans.

They are currently the poorest tribes living in the area and experience daily hardships. Additionally, Reeve will be traveling to the VRAEM, a remote region in Peru. Simon will discuss the most widely used agricultural goods, now known as coca leaves. Simon will converse with the poor farmers as well. He will go to a cocaine production facility with Peruvian law enforcement, who have been ordered to raid and destroy the plant.

The bold traveler will go to the risky La Rinconada mine location. Simon will join the native women, who are constantly battling the rocks in an effort to obtain gold pieces. The next episode, in which the traveler explores La Paz, the highest capital city in the world, will also provide viewers with a history lesson. Fans will learn how the people of the Chola region have fought for the representation of their nation. 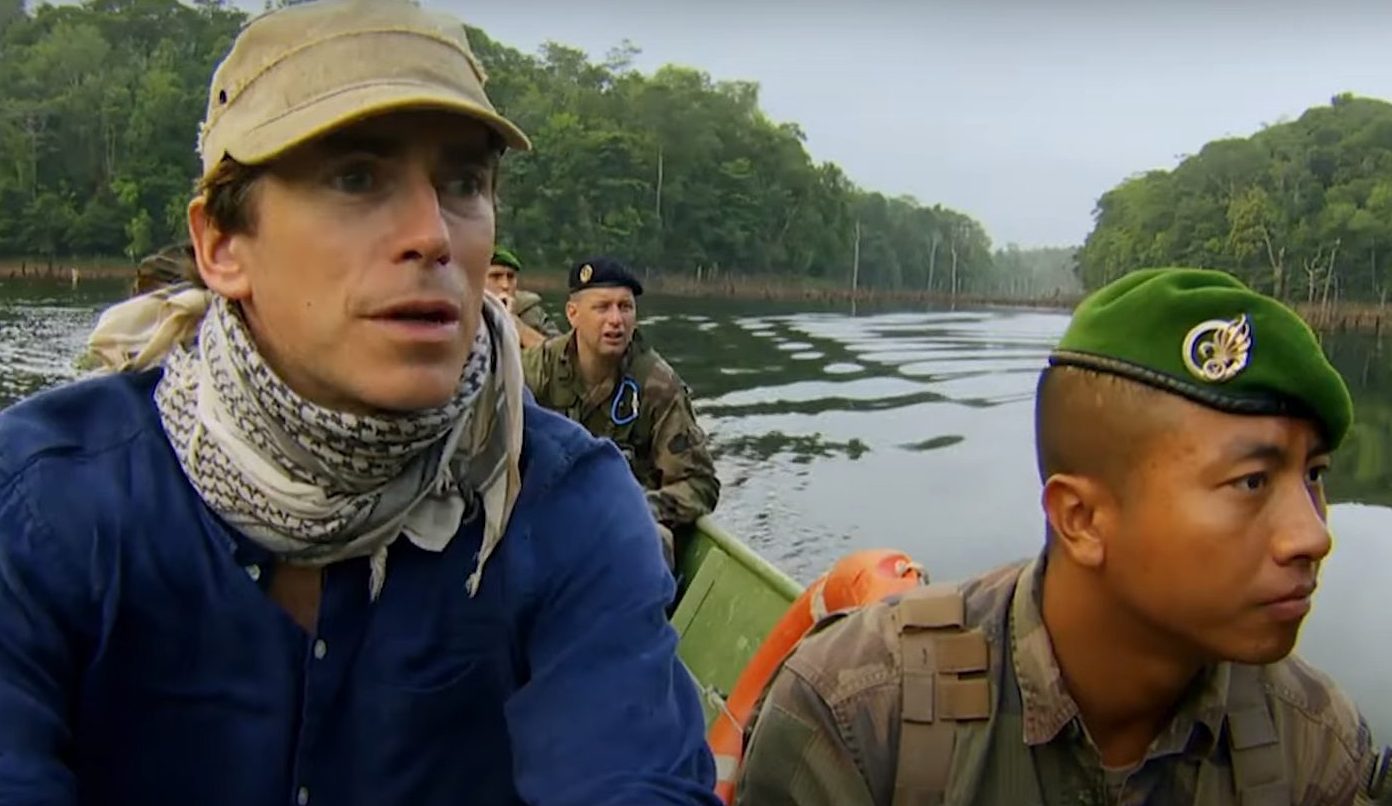 How can one watch Simon Reeve’s south America Episode 3? While Simon Reeve’s south America Episode 3 will also stream on BBCiPlayer. The show is said to have five episodes. And all parts will be available to stream on BBCiPlayer when they are broadcast on TV. Unfortunately, the makers of this travel and adventure reality show have not yet been clear about the times and release dates for international streaming.

Also read: Devil in Suburbia Episode 5 Release Date: What Happened To The Boy?