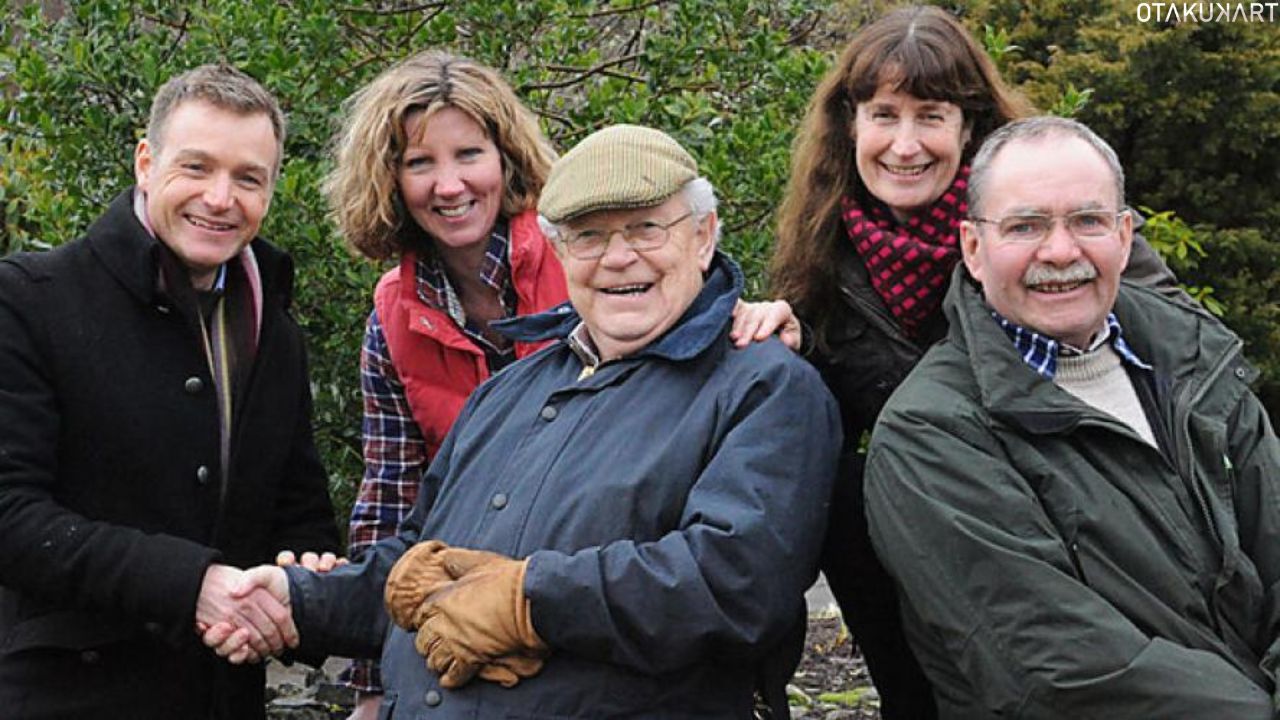 The weekly challenge of working with the Scottish climate to produce the highest production of as many different kinds of fruit, flowers, plants, and vegetables is shared by Beechgrove with its viewers. The show’s initial hosts were Dick Gardiner, Jim McColl, and George Barron. Barron retired in the 1980s, and Carole Baxter took his position. The crew provides incredible gardening and horticultural advice to the audience, making the show fascinating to watch.

So, without any further ado, let’s get in to know all about The Beechgrove Garden Season 44 Episode 26. 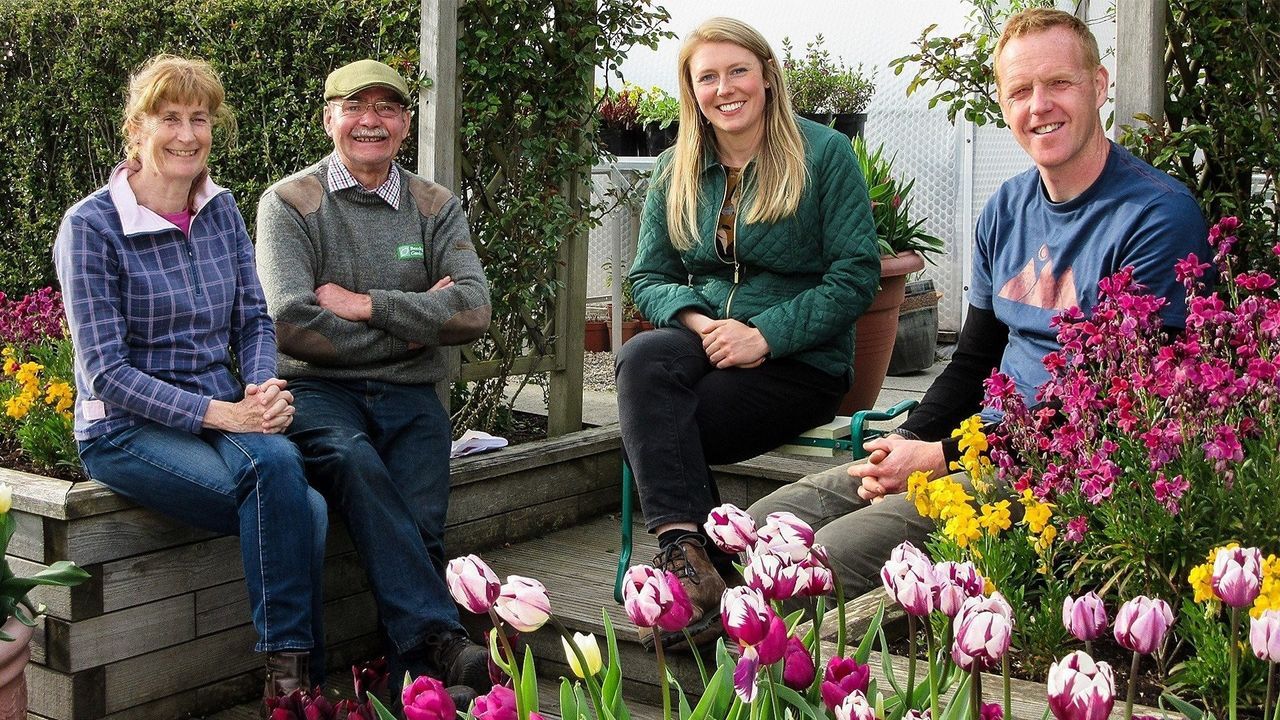 In the previous episode, Brian and Carole assessed this summer’s results and provided lots of useful ideas for gardeners of all skill levels. In order to restore an unhealthy conifer that was destroyed previously in the series, a variety of planting was placed, which the two inspect. They also returned to the area between the alpine and heather borders that they worked on earlier in the year.

The “The Beechgrove Garden” staff performs a lot of helpful work outside of just gardening. We observed them going to a garden in Glasgow as part of a UK-wide initiative to build outdoor areas for patients at NHS spinal injury facilities. George also gave us a summertime summary from his Joppa garden and allotment, along with some good points on what to do with old tomato grow bags.

A team of gardeners is on hand at Beechgrove for the final event of a fantastic planting season to provide more excellent guidance and to reflect on how their own gardens and the Beechgrove garden have fared. It is difficult to accept that Beechgrove’s final season is approaching at such a sentimental time. 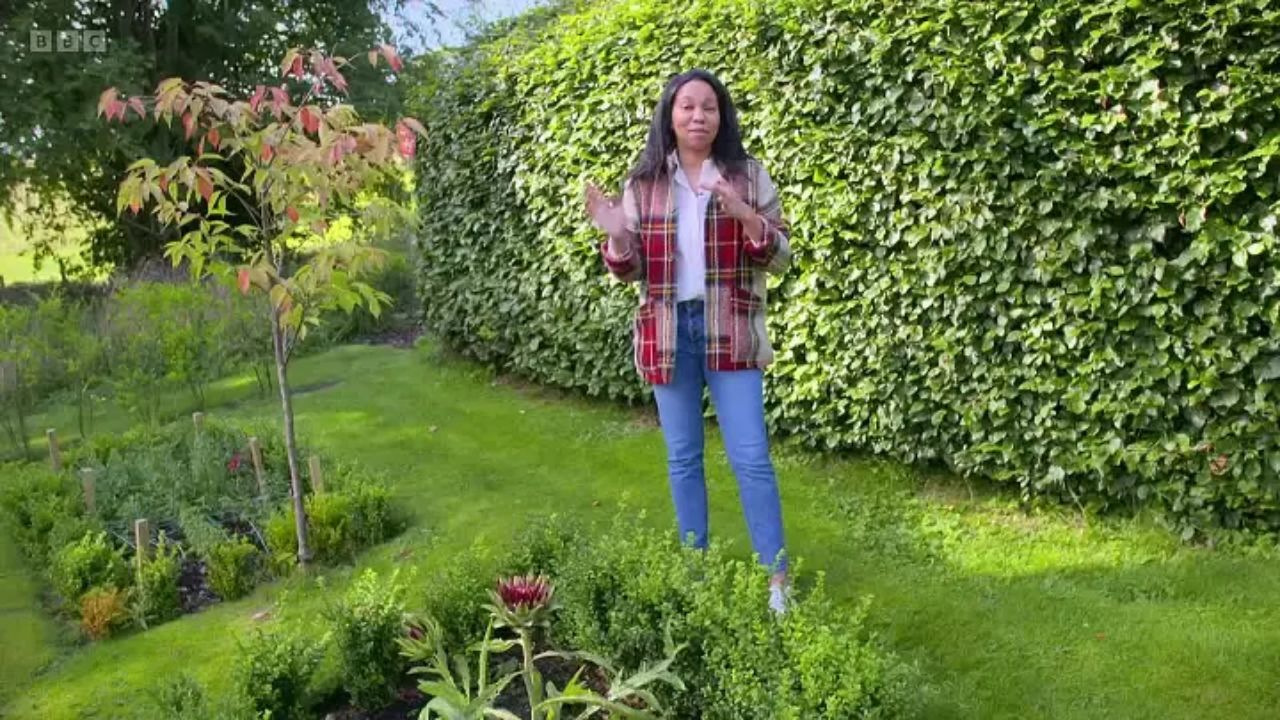 Meanwhile, George will have some wonderful gardening advice, and Carole will be announcing the results of the gigantic tattie challenge. We are very excited to see how lovely it will all be. 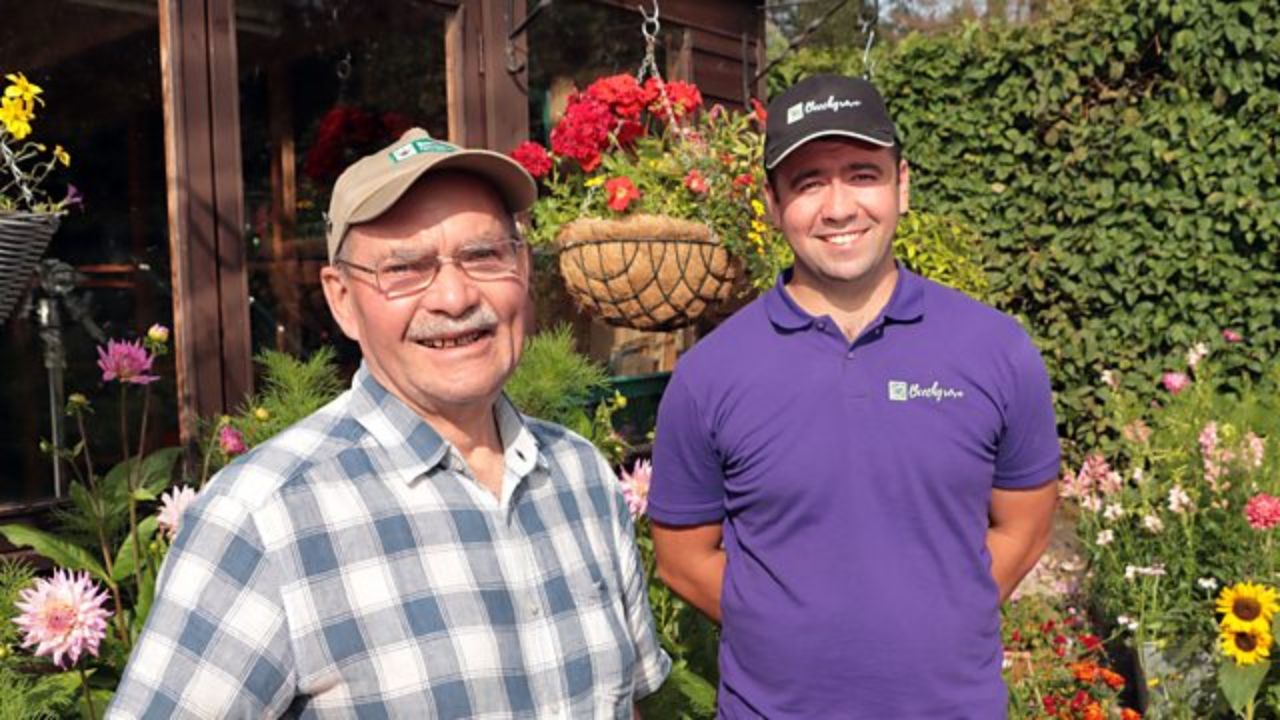 However, there’s more to the last episode than this. A trip to East Lothian will be made to examine how Diana Yates’ garden and some of the seeds and plants she introduced earlier in the season are handled in this dry and hot season. There will also be helpful advice on numerous tasks that may be completed before Beechgrove resumes the coming year. We can’t wait for more.

To not miss the finale episode, check out the next section of this article to learn about the release date for The Beechgrove Garden Season 44 Episode 26. Scroll down.

Just a few moments more until the release of the very finale episode of The Beechgrove Garden Season 44 on your television. The Beechgrove Garden Season 44 Episode 26 is all set to air on BBC Three, the UK on Thursday, September 29, 2022, at 7:30 pm BST. This episode will be 30 minutes long. There are a total of 26 episodes in season 44, which means this is the last one. Do reserve the time on your calendar and get ready to see this incredible season 20 finale of your favorite show.

How To Watch The Beechgrove Garden Season 44 Episode 26?

At 7:30 p.m., BBC Three and the BBC iPlayer will exclusively broadcast Strictly Come Dancing: It Takes Two Season 20. In the UK, you may watch the show for free. On BBC iPlayer, you may also watch in real-time and on demand. It is a companion show to Theresa Talbot’s weekly BBC Radio Scotland presentation, The Beechgrove Potting Shed. However, the series is also available for subscription viewing on Britbox via Prime Video in the US.

Therefore, this was all the information we had about the release date, preview, and everything we know about The Beechgrove Garden Season 44 Episode 26. Also, let us know how you are finding the season so far as it is about to end real soon. Come back soon for fascinating new information. Keep the stream going. Stay tuned!!