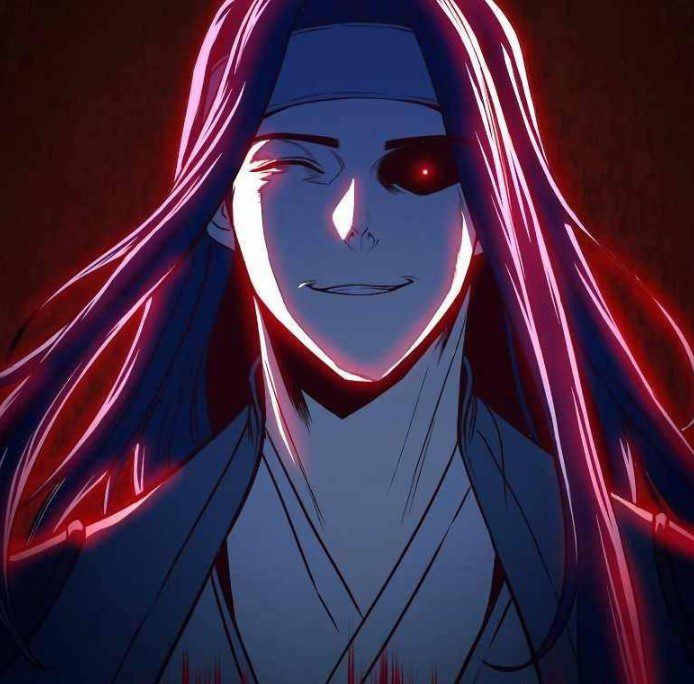 Sword Fanatic Wanders Through The Night has been one of the best manga that began and became popular due to its battles and story arcs. Jin became popular after escaping from the hands of the Great Demon that abducted him at a young age. However, Jin realizes he has become a mighty warrior and decides to change the world. Sword Fanatic Wanders Through The Night Chapter 26 begins after the Lord, and his disciples learn about Jin, who killed the Great Demon.

The Immortal Demon and Poison Demon are also on the hunt, and the Lord has revealed their past and that they will return to take over the world. The chapter begins after Jin reveals how he killed Great Demon. Jin and Seoguek had met and talked about the rumors spreading around Changan. Jin is not surprised that people know he has become the leader of the Chenyang Unorthordox Faction.

Seoguek reminds Jin about taking a stroll at Cheongmae Lake. He realizes that he knows nothing about the death of The Great Demoness, and they can walk together while Jin narrates that story. Jin drinks tea and thinks Seoguek has a good idea, which he agrees with, but Seogeuk has something on his mind. Seoguek realizes that he is moving one step at a time, and he is getting closer to Jin, who has been treating him well.

One of the warriors arrives and reveals that Goo Sa has arrived. Seoguek wonders why Goo Sa had arrived without informing him. He apologizes that his subordinate has no manner in front of the leader. Jin tells them not to worry and says that Goo Sa can enter and see him. Goo Sa entered the room and began to sweat since what he heard was true. 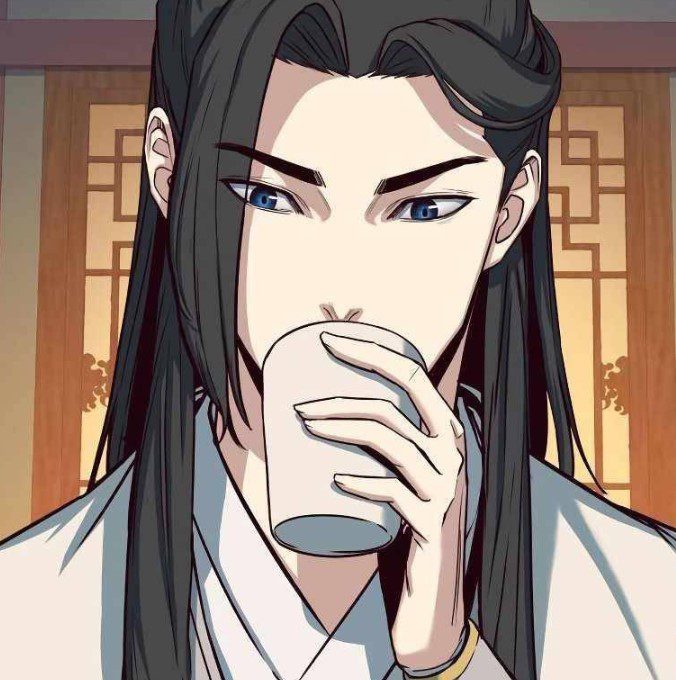 Previously on Sword Fanatic Wanders Through The Night Chapter 25

Goo Sa can’t believe that his boss Seoguek is serving a mere human who has taken everything from them. But he is not surprised since Jin has become a formidable warrior. Seuguek scolds Goo Sa for appearing before the time has come. Goo Sa wonders what Seoguek is saying since he is no longer their leader, and they are both working g for Jin. Jin realizes he knows Goo Sa from one of the places he visited. He asks Goo Sa if he is that cocky guy he once beat.

Goo Sa agrees and apologizes for his past behavior. Jin asks why Goo Sa has come to see him. Goo Sa reveals about the guy who wants to dethrone Jin and Seoguek thinks that he knows Goo Sa will come and say that. Seoguek talks about the rumors of Troupe Leader and thinks it is normal for people to be after Jin. He asks Goo Sa why he would waste his time by reporting something obvious.

Goo Sa reveals the mysterious young man who is also looking into the details of the Great Demoness’ Disciples who traveled with the Troupe leader. Jin realizes that Goo Sa is telling him important things and allow Goo Sa to continue. Goo Sa reveals everything he has gathered about the army that wants to eliminate Jin. Jin tells Goo Sa not to worry, and he can leave if he has done talking. 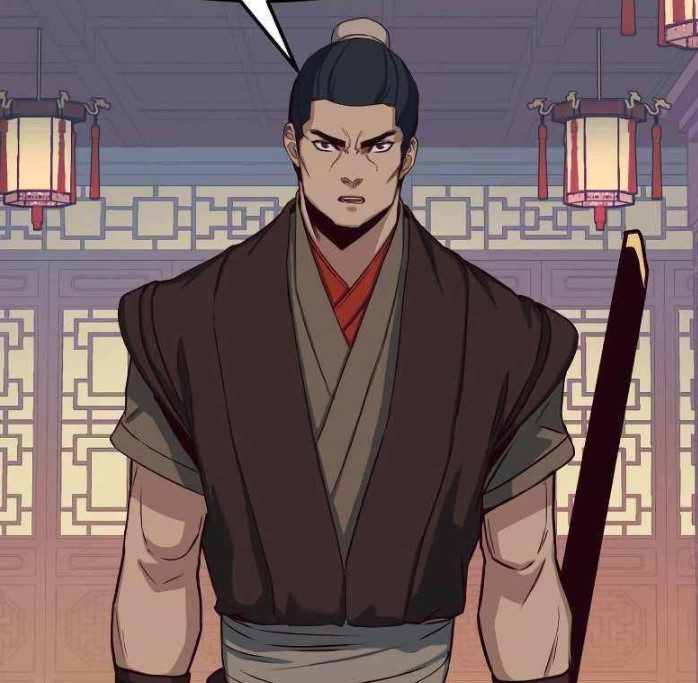 Sword Fanatic Wanders Through The Night

Goo Sa is happy that Jin recognized him and decided to gather more information. Jin and Seoguek decided to prepare for the future. Jin reveals why the mysterious man has arrived in Changan and that he is after the Great Bemoness’s disciples, who are virgins. Seoguek wonders who the culprit is, and Jin replies that it is the Sex Demon.