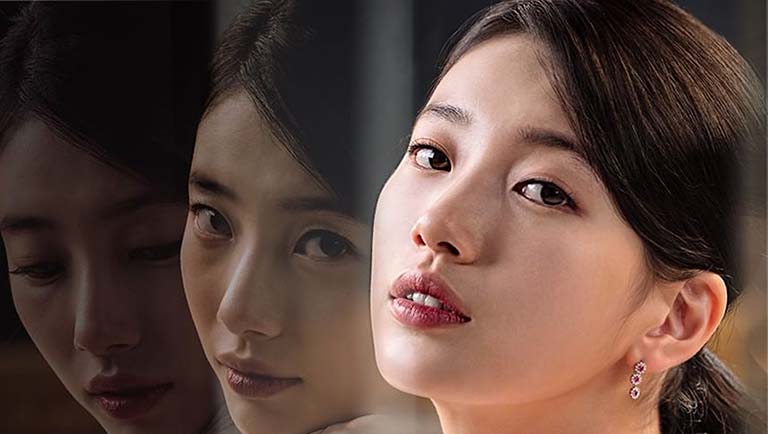 Are you up with trends? We hope you would have seen the new Korean drama, Anna. The 7.5-rated show is all over the top columns of K-dramas. So far the show has just released 6 episodes. The show revolves around the life of Yumi, who once told a small lie, and later on, her whole life became fixated on the lie, she had to actually live someone else’s life. The other important character of this show is Hyun Joo, a woman who is mean and cranky, she keeps herself on top without caring about anyone else’s feelings and emotions. Well, her relationship with Yoo Mi is better when unsaid, the relationship is very tense.

Yoo Mi’s husband, Ji Hoon is, on the other hand, very ambitious and future-oriented. Yoo Mi is another character of the show, she is shown as an elder woman who Yoo Mi trusts.  Does this show sound interesting? we are sure it does. But, do you know where to watch it? Well, don’t worry here in this article, we will discuss all of it and save your browsing time.

Meet The Cast Of Anna

The audience couldn’t have asked for a better cast because this one just fits. The drama has the contribution of both main and supporting characters and cast members. The lead role of Lee Anna/ Yumi is played by Bae Suzy, she is a woman who loses her identity and starts living a new life of lying using someone else’s name and personality. Another main role is taken up by Jung Eun-chae. He plays Lee Hyeon-ju, who is Yumi’s former boss. he is rich and runs a gallery owned by his father.  Yumi’s husband is played by Kim Jun-han, he is everyone’s dream man. He is ambitious, focused, and CEO of a great venture that he started as a teenager. Yumi’s favorite character in the show is Ji-won, that is played by Park Ye-young. She is an editor in a university magazine. 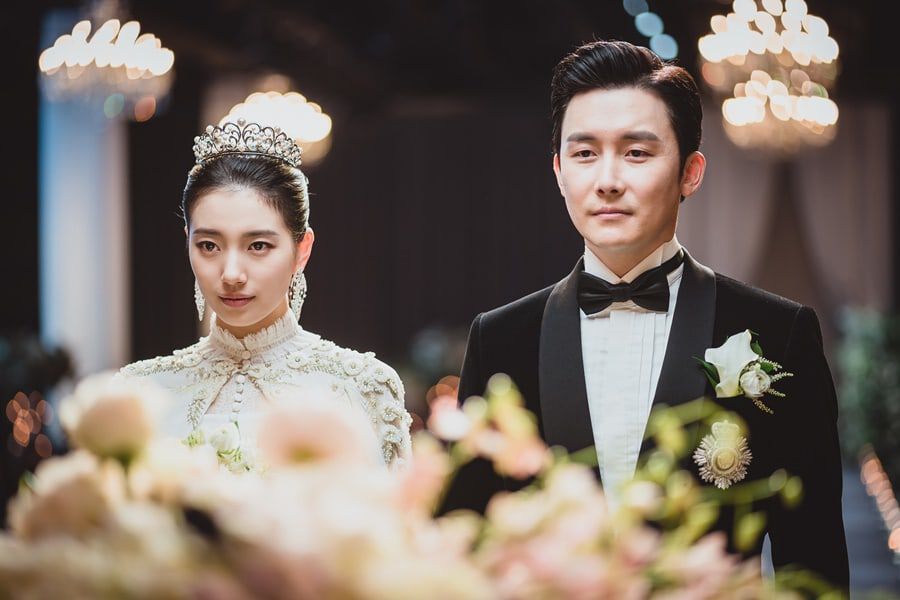 A number of supporting roles also had a major contribution to the show. Yumi’s deaf mother was played by Kim Jung-young. Whereas the role of her father was taken up by Choi Yong-jin. Some other popular roles were of Yumi’s college boyfriend, Kang Jae-ho, that was portrayed by Heo Hyeong-gyu. Mr. Lee’s role was played by Oh Man-seok. Mr. Lee is the owner of the art gallery where Yumi worked.

Where To Watch Anna Kdrama

Anna K can be seen on Coupang Play. In case your country doesn’t permit you in watching this show, simply change the VPN and enjoy the show without any disturbances. The thriller and drama will leave you tripping.

Nothing is stopping you now. Watch the show and explore a different side of K- drama.

And don’t forget to follow OtakuKart for more updates and insiders of your favorite Television Shows.