Rick and Morty Season 6 will make its debut on September 4, 2022. After Rick and Morty S5, many people are puzzled since they have so many unanswered questions. Is Beth in Space the “real” Beth? Is the theory that Rick is Morty and Morty is Rick any true? It can’t be argued whether these questions will ever have a definite answer until Rick and Morty S6 premiere on television. One mystery has at least been answered, and that is regarding the seemingly adorable Talking Cat.

Rick And Morty: The Plot

The animated show made its Adult Swim premiere in 2014 and has since aired four irregular seasons to a devoted fanbase and critical praise. But the show’s writers are years ahead and working on Rick and Morty season 7, having already been renewed for at least 70 more episodes. The most often Googled issue was discussed in the recently aired Rick and Morty, season 5, which was broadcast in December of last year. How is the talking cat able to talk?

Talking Cat made an appearance for the very first time in Rick and Morty S4 episode, “Claw and Hoarder”. Jerry discovered the Talking Cat in his own bedroom. It also asks the cat, where did it come from? But the cat just shrugs it off and tells Jerry to take it to Florida as it wants to have fun there. Jerry also asked the cute cat a valid question about how it could talk. In response, the cat again dodged the question by requesting Jerry to stop asking him how he could talk. The cat was voiced by the amazingly talented Matthew Broderick. 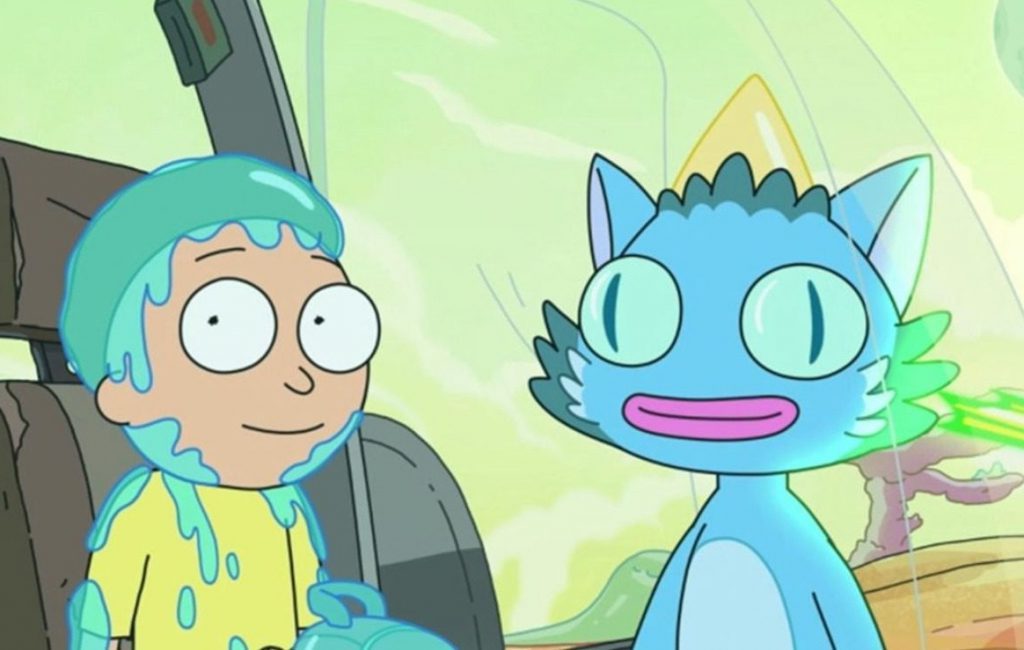 Also Read: What To Expect From Rick And Morty Season 6?

The Talking Cat has a white belly, paws, and markings and is otherwise similar to a regular grey tabby cat. He has two light-shade whiskers on both the sides of his face and a yellow-green sclera.

Rick and Jerry questioned why the cat could communicate throughout the entire episode. But the cat never explicitly responded; instead, he always changed the topic. After becoming frustrated with the cat’s bogus answers despite making several attempts to get some information out, Rick attempted to decipher the cat’s language at the end of the episode by reading its thoughts using some technology.

Sadly, all they got in return for their efforts was a horrifying view of the cat’s brain. While the cat’s thoughts were not revealed to the audience, Jerry immediately puked after learning the truth, and Rick even considered suicide since he was unable to handle what he had just witnessed. 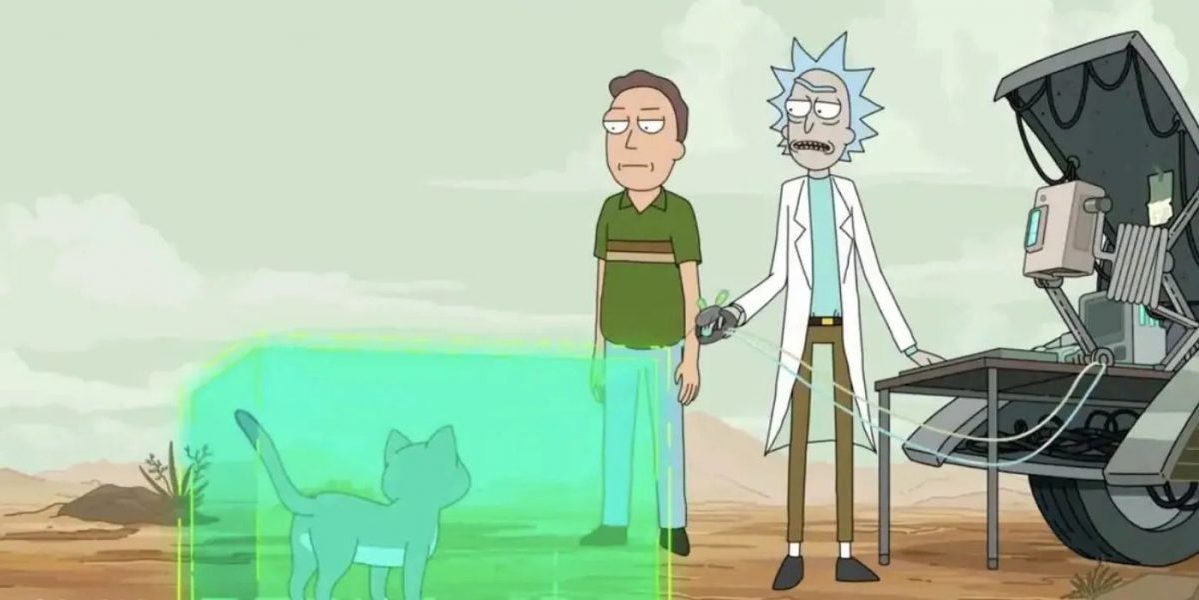 As a result, theories about the cat’s ability to speak and what exactly Rick and Jerry saw that caused them to have such disturbed reactions spread like wildfire among fans.

A Quick Glance At All The Fun Fan Theories

Theoretical explanations for the cat have included everything from it being a cosmic Hitler-like evil to another Morty character. One theory even claimed that the cat was the victim of some heinous crimes rather than the perpetrator. In an interview, Jerry voice actor Chris Parnell talked about various fan beliefs and made some uncertain comments. He claimed that it would just be the cat mutilating other people or even a dictator along the lines of Adolf Hitler, ordering the murder of millions of people, or engaging in abhorrent sexual practices.

He concluded that he is not fully sure and that imagining it is also difficult. It ought to stay exactly how it is.

Why Does The Talking Cat Talk In Rick And Morty?

The answer to which you were scratching your heads is here, we must say, and it is a big shock. Co-creator of Rick and Morty Dan Harmon finally provided an explanation of the Talking Cat in the season four DVD commentary. he said the cat is not a cosmic being of unfathomable wickedness. So, there may be a final solution to the Big Rick and Morty puzzle. The cat subplot was an effort to simply have fun. The voice telling you to stop overthinking stuff in the writers’ room is symbolized by the cat. Author Jeff Loveness revealed the source of this whole idea during the same interview, stating:

“This came from movies like Oliver and Company etc. Similarly the reason the cats could speak was not completely explained.”

It might be disappointing for some people too. And some people might love it as well. We sure found it amusing. Sometimes you should leave some stories or twists as they are and just take pleasure as they unfold. They don’t need to be turned into dilemmas, but yes, decoding the talking cat and its truth was fun for sure.